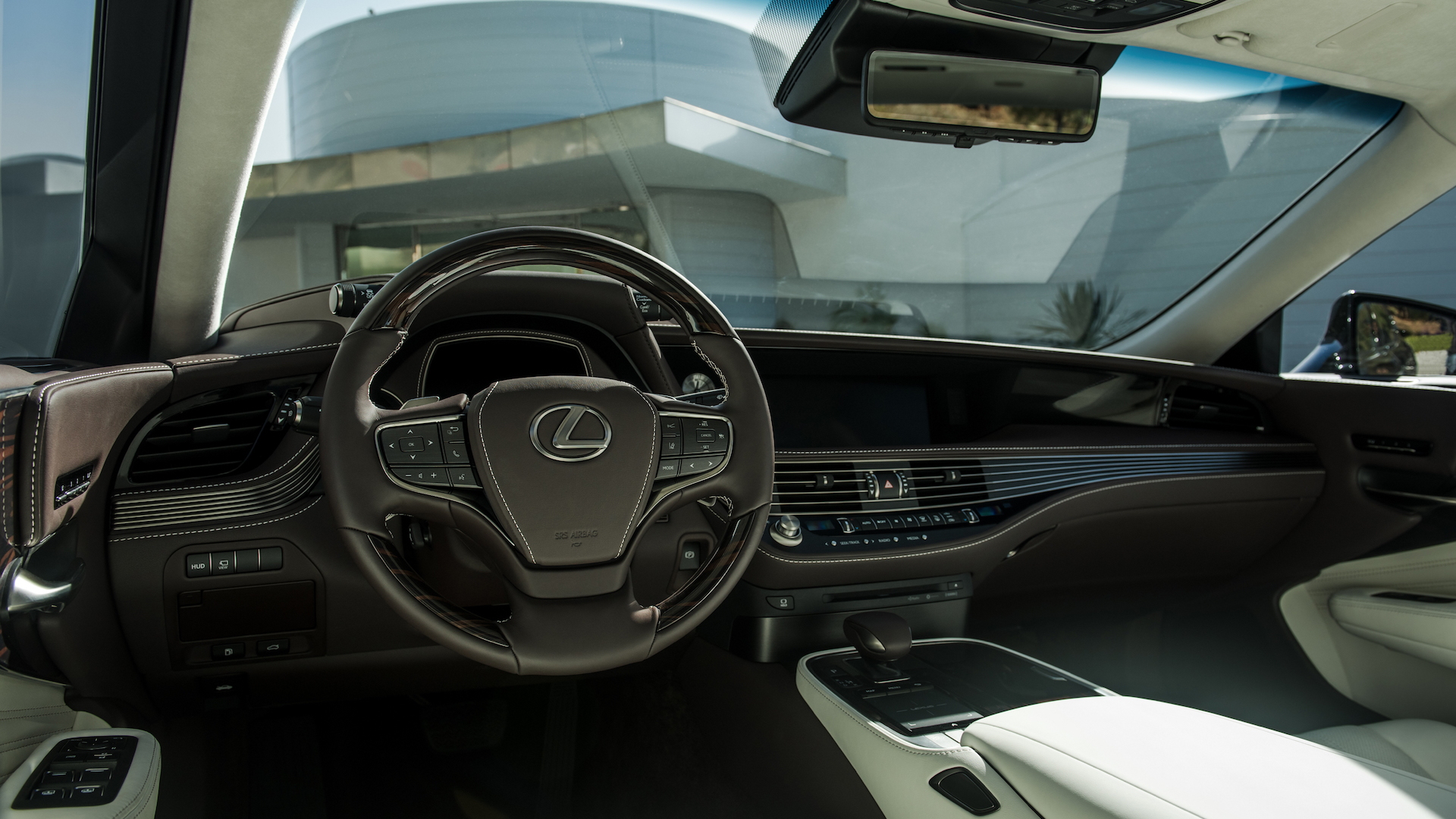 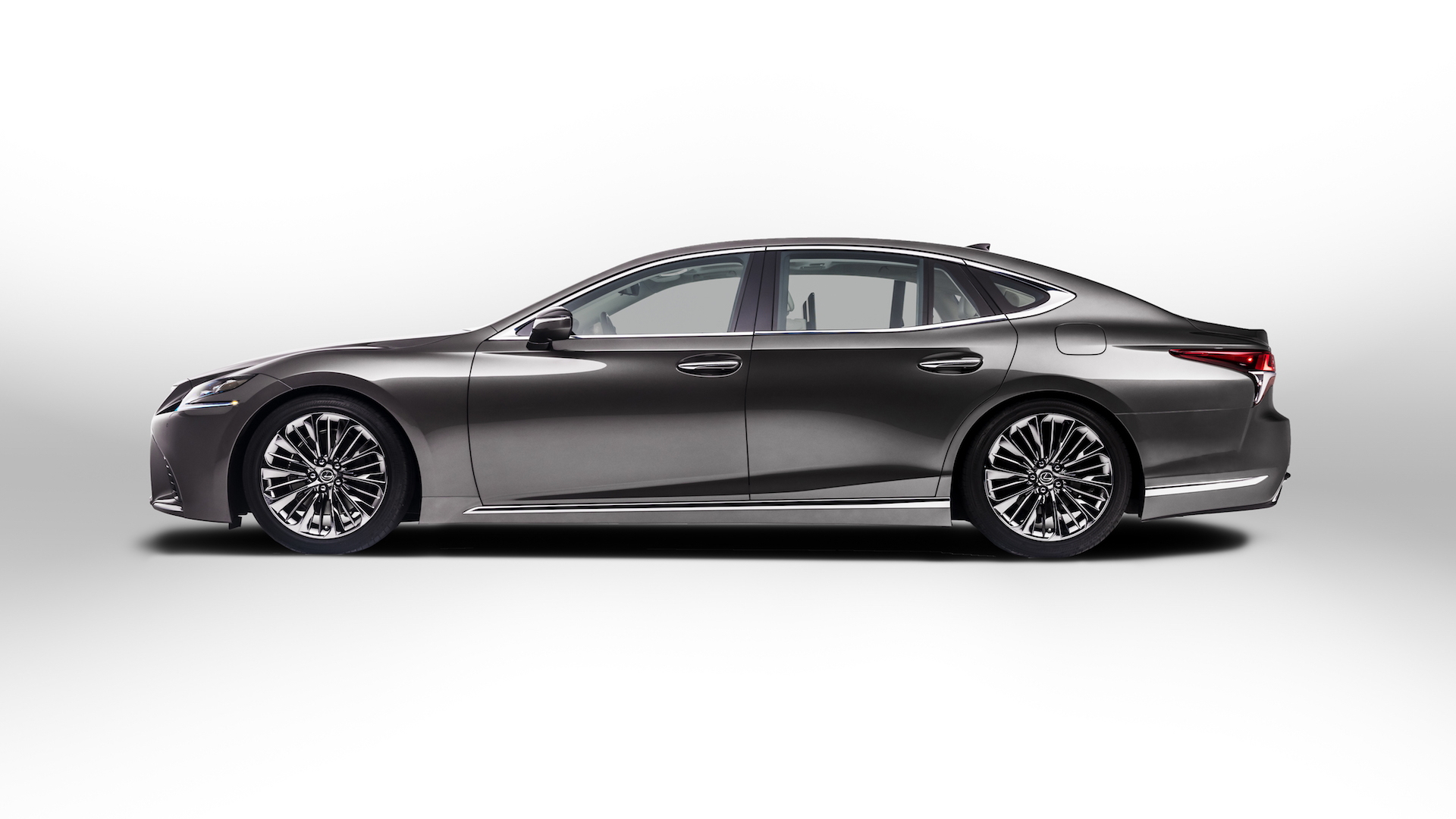 A hybrid model was noticeably absent when Lexus took the covers off its fifth-generation LS flagship sedan at last week’s 2017 Detroit auto show. The sole model was an LS 500 powered by a twin-turbocharged 3.5-liter V-6 delivering 415 horsepower and 442 pound-feet of torque.

The related LC has an LC 500h hybrid model, so it was odd Lexus didn’t confirm the coupe’s gasoline-electric powertrain for a potential replacement for the outgoing LS's LS 600h model. It turns out Lexus does have a new electrified LS in the works, and it's possibly due soon.

In one of the official shots of the redesigned LS’s interior, an “EV MODE” button is located on the center console, confirming that an electrified model with an electric-only mode is coming. The script of the “EV” is the same used in many Toyota hybrid vehicles, including the regular Prius, so it doesn't necessarily indicate an LS plug-in hybrid is coming. (In the regular Prius, hitting the "EV" button provides about 1 mile of electric range.)

Then again, with rivals BMW and Mercedes-Benz already offering plug-in hybrids with their respective 740e iPerformance and S550e Plug-In Hybrid models, Lexus would be smart to offer an alternative. There have been reports Lexus is preparing a hydrogen fuel cell-equipped LS, though this model isn’t expected until the end of the decade.

We should have more details soon as sales of the redesigned LS commence in late 2017. The car arrives as a 2018 model.