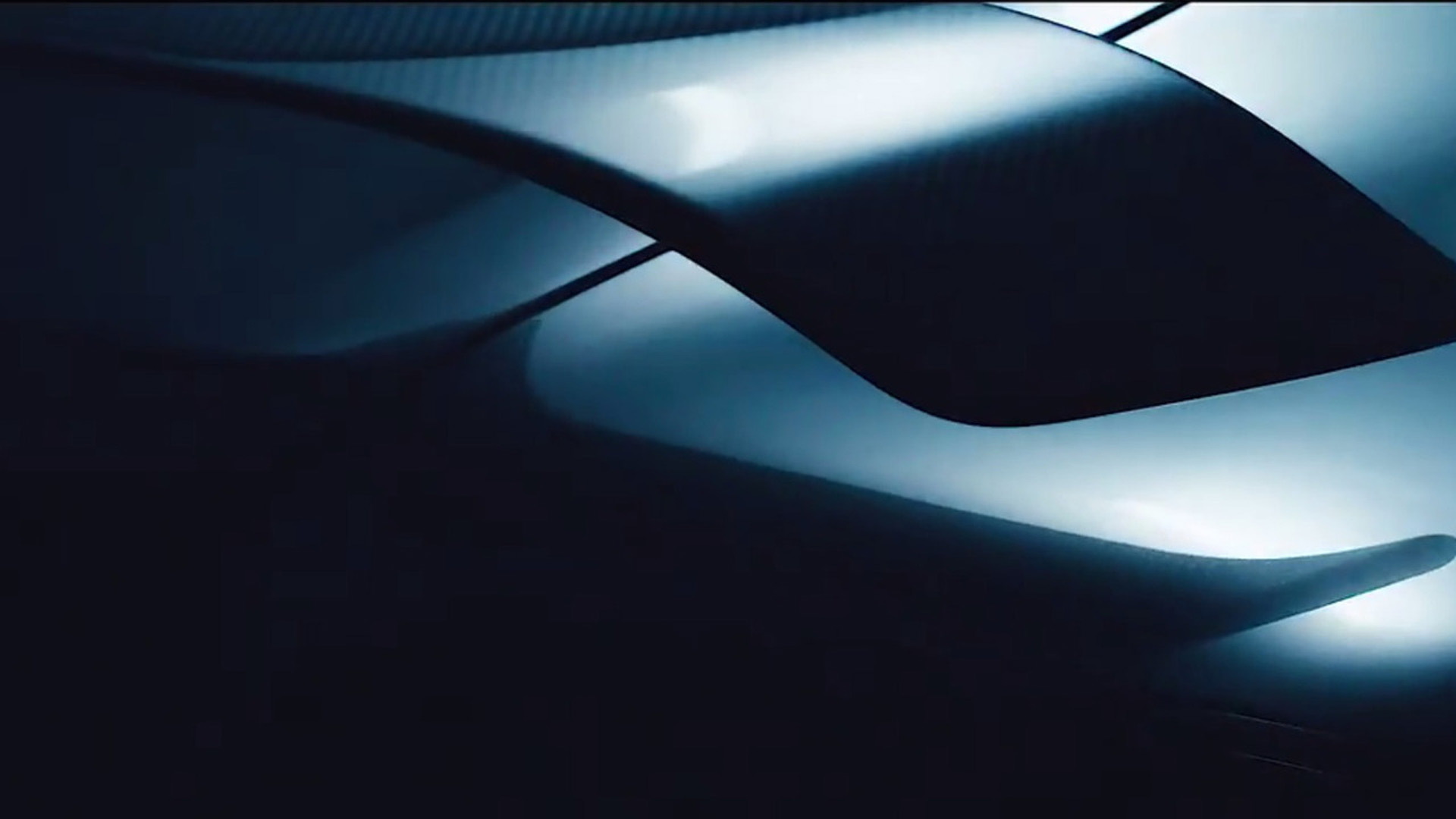 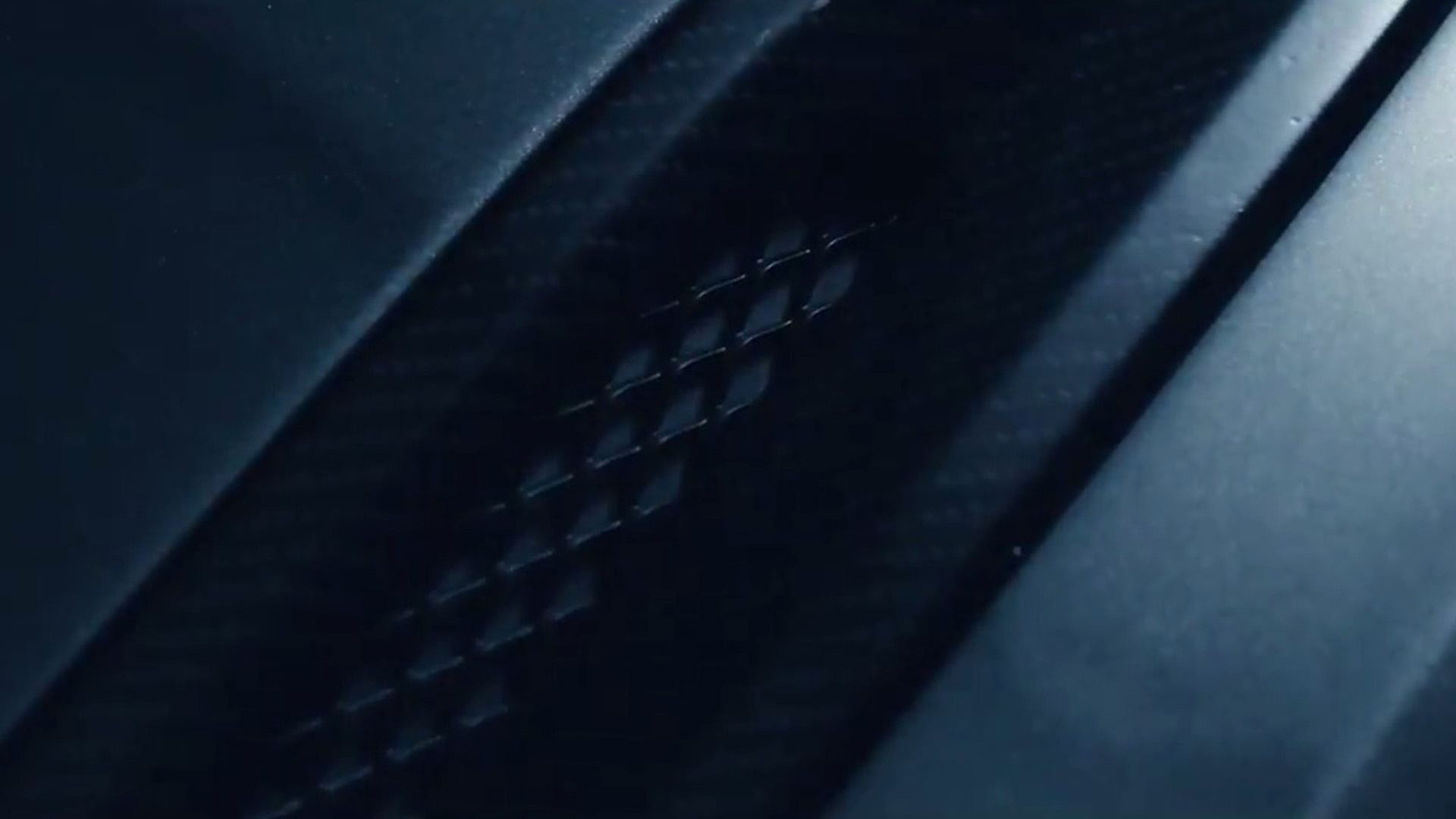 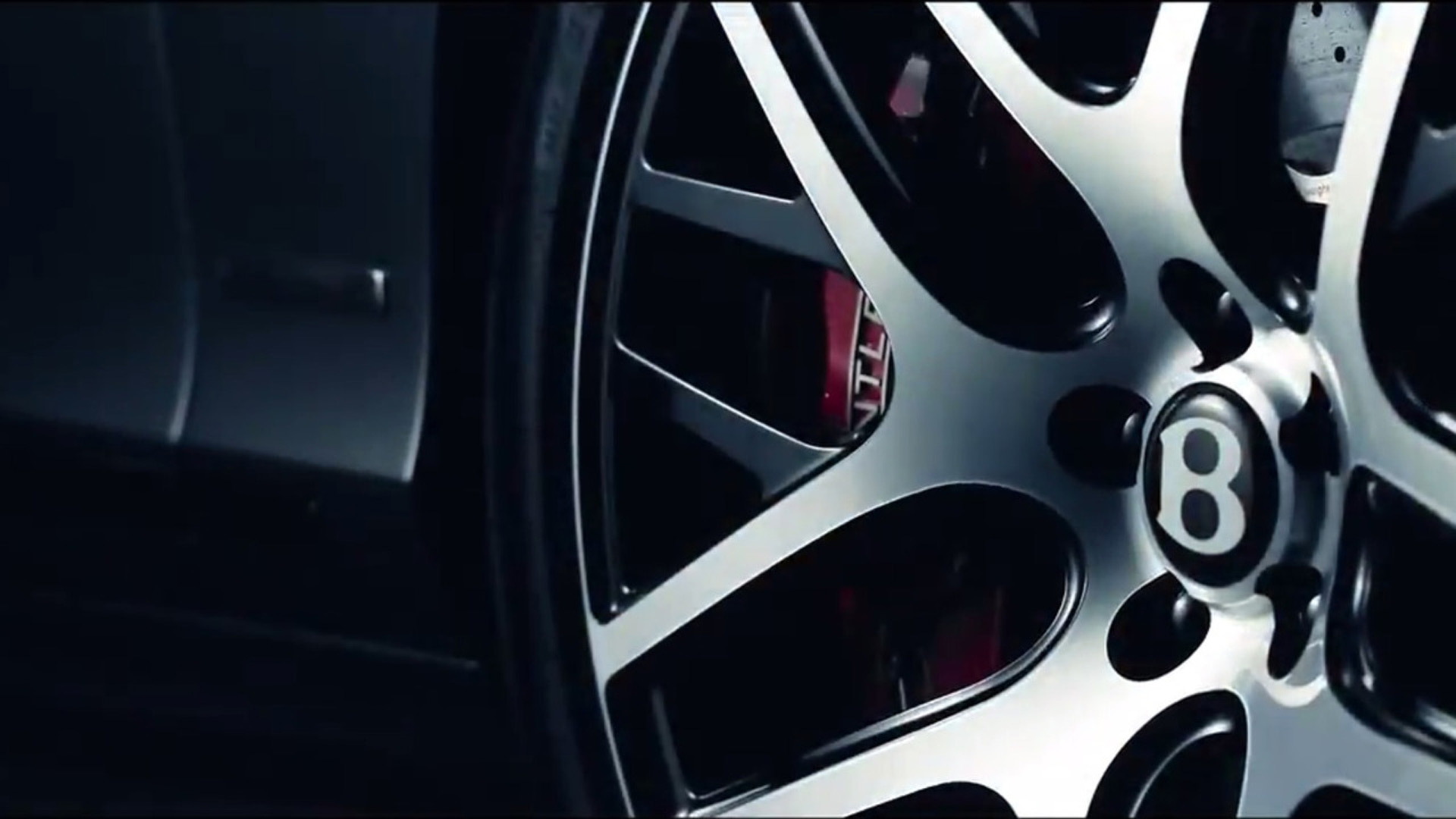 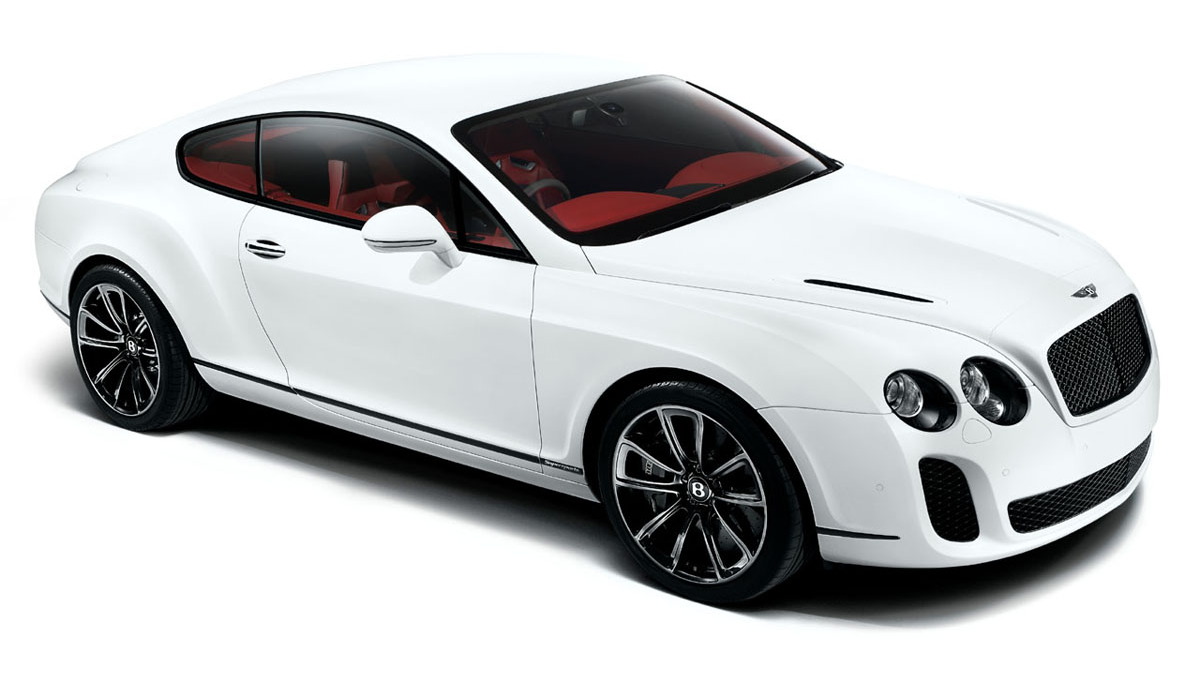 Bentley has released a teaser video for what the automaker bills as its most extreme model ever.

The car is due to debut on January 6, 2017, which likely means we’ll see it at the Detroit auto show starting just three days later.

From the teaser, we can gather that the car will be based on the Continental GT and feature a rear wing made from carbon fiber, a pair of new hood vents, and brake calipers in red. Incidentally, the rear wing looks very much like the unit used on the limited edition Continental GT3-R launched in 2014.

The most extreme Bentley ever... is coming. pic.twitter.com/MiCdu19TYh

We have our fingers crossed that the car ends up being a new Continental Supersports. The last one, which came with 621 horsepower, was launched in 2009 and turned out to be a refined, luxurious, and utterly bonkers car. The most extreme Continental GT at present is the 633-hp GT Speed.

With a redesigned Continental GT just around the corner, the timing is right for a return of the Continental Supersports. It would make the ideal send-off for the current Continental GT, which dates back as far as the 2003 Geneva auto show.

We’ll know more soon as the debut is just two days away. In the meantime, access the rest of our Detroit auto show coverage over at our dedicated hub.