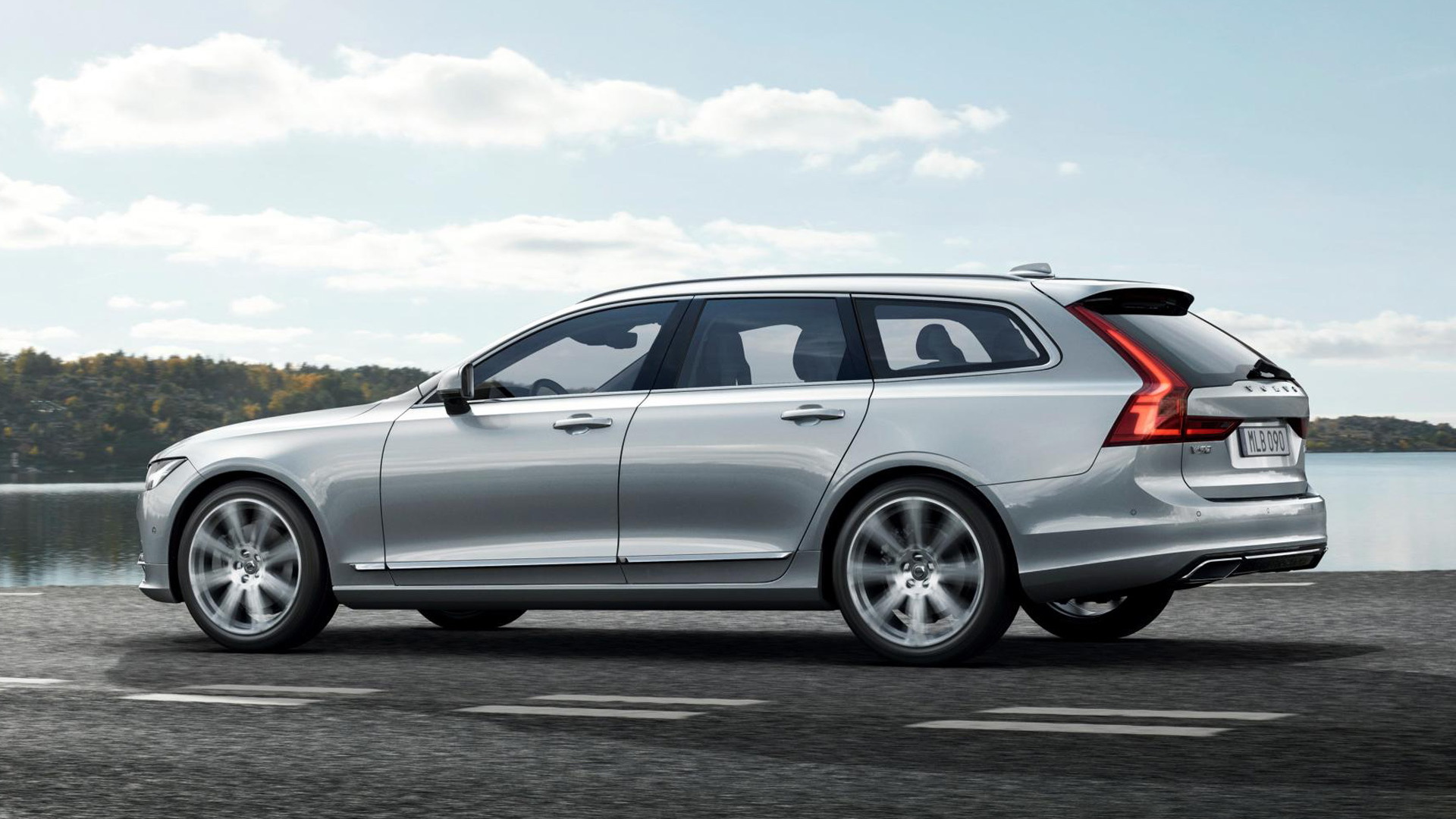 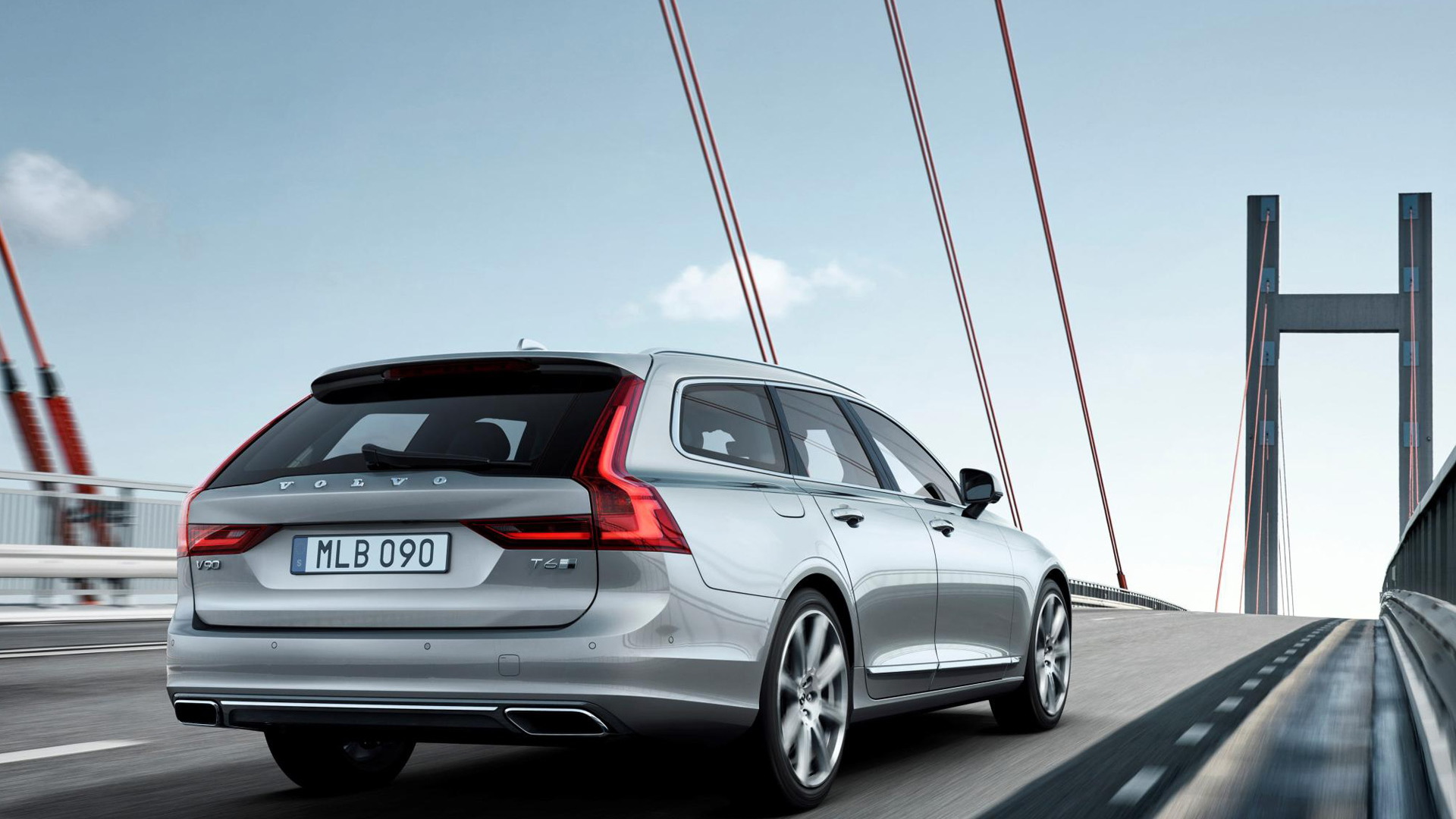 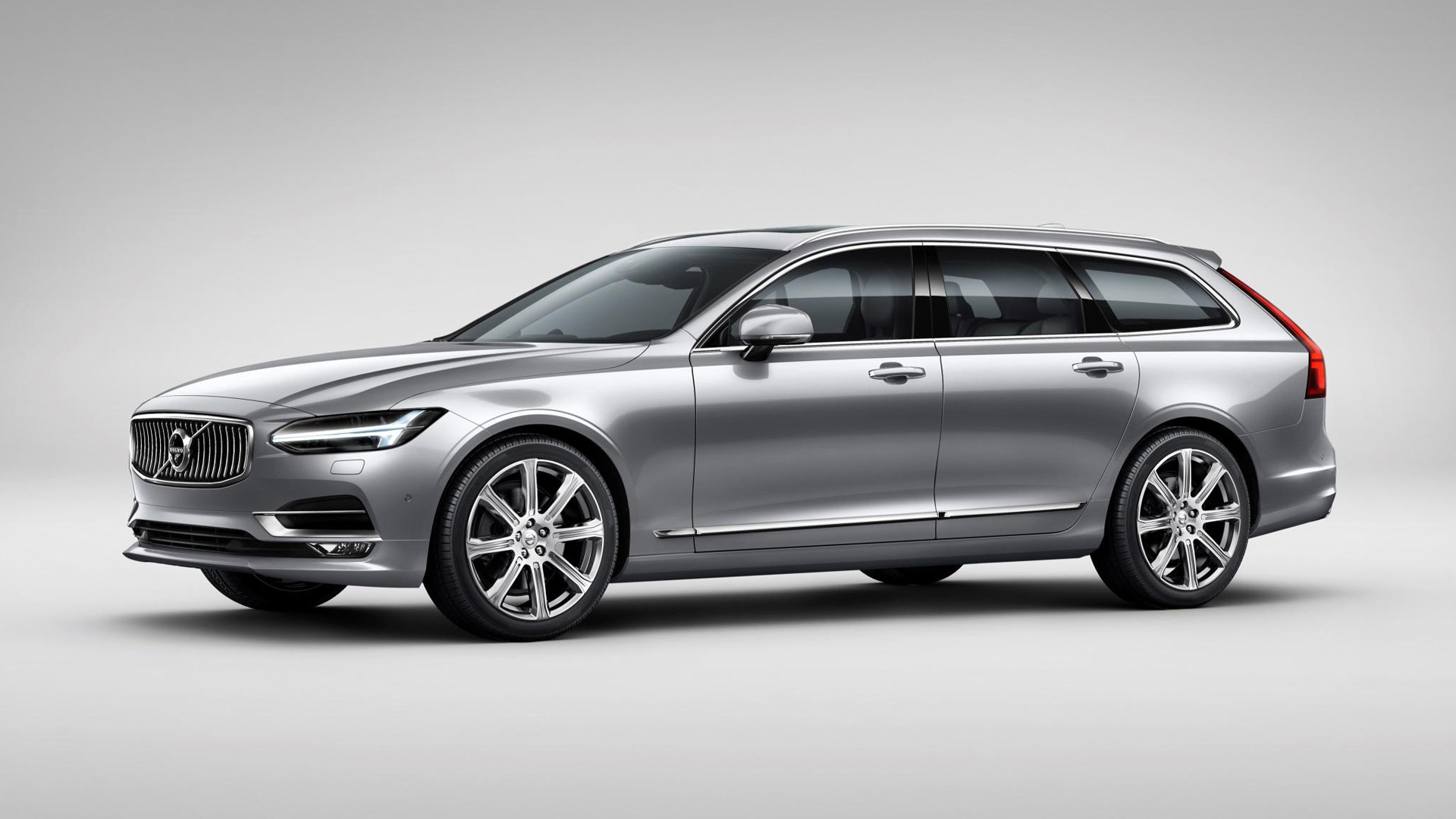 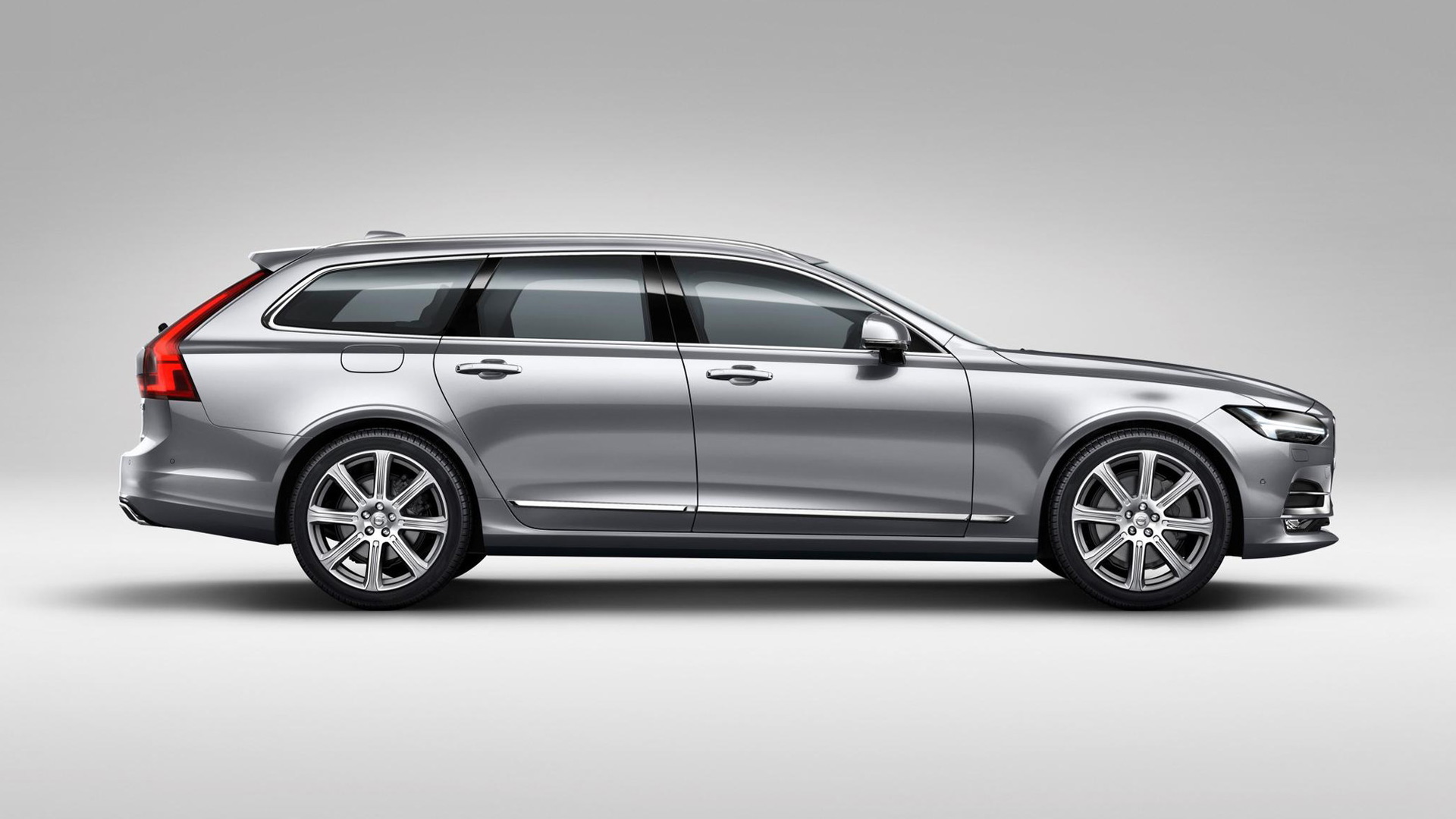 Volvo’s V90, the replacement for the V70, made its debut at the 2016 Geneva auto show last March but isn’t on sale here yet. The svelte luxury wagon is only due for delivery in the United States in the summer. It makes its local debut January 9 at the 2017 Detroit auto show.

The only available powertrains will be Volvo’s T5 and T6 units. The T5 is a turbocharged 2.0-liter inline-4 that deliveries 240 horsepower. It will be offered with front-wheel drive only. The T6 is a supercharged and turbocharged 2.0-liter inline-4 delivering 302 hp. It will be offered with all-wheel drive only. Both configurations will come with an 8-speed automatic.

Volvo will allow buyers to purchase the vehicle directly from a dealer or via the Volvo Concierge service, where a representative guides buyers via online chat, email, or phone. Buyers will also have the option of overseas delivery for the car, in this case direct from the plant in Torslanda, Sweden.

Pricing information for the V90 will be announced in February. The starting price should be slightly higher than the S90’s $47,945 sticker.

To learn about some of the other vehicles appearing at the Detroit auto show, visit our dedicated hub.