In late 2015, Ford Motor Company [NYSE:F] pledged to spend $4.5 billion over a five-year period to develop 13 new electrified cars by 2020. Ford on Tuesday identified seven of the 13 electrified cars in a company-wide strategy announcement that also outlined plans to create more jobs in the United States.

The seven cars detailed are as follows:

It’s important to note that the new electrified cars are in addition to existing models. It means that with their arrival, roughly 40 percent of Ford’s nameplates globally will be electrified by the end of the decade. 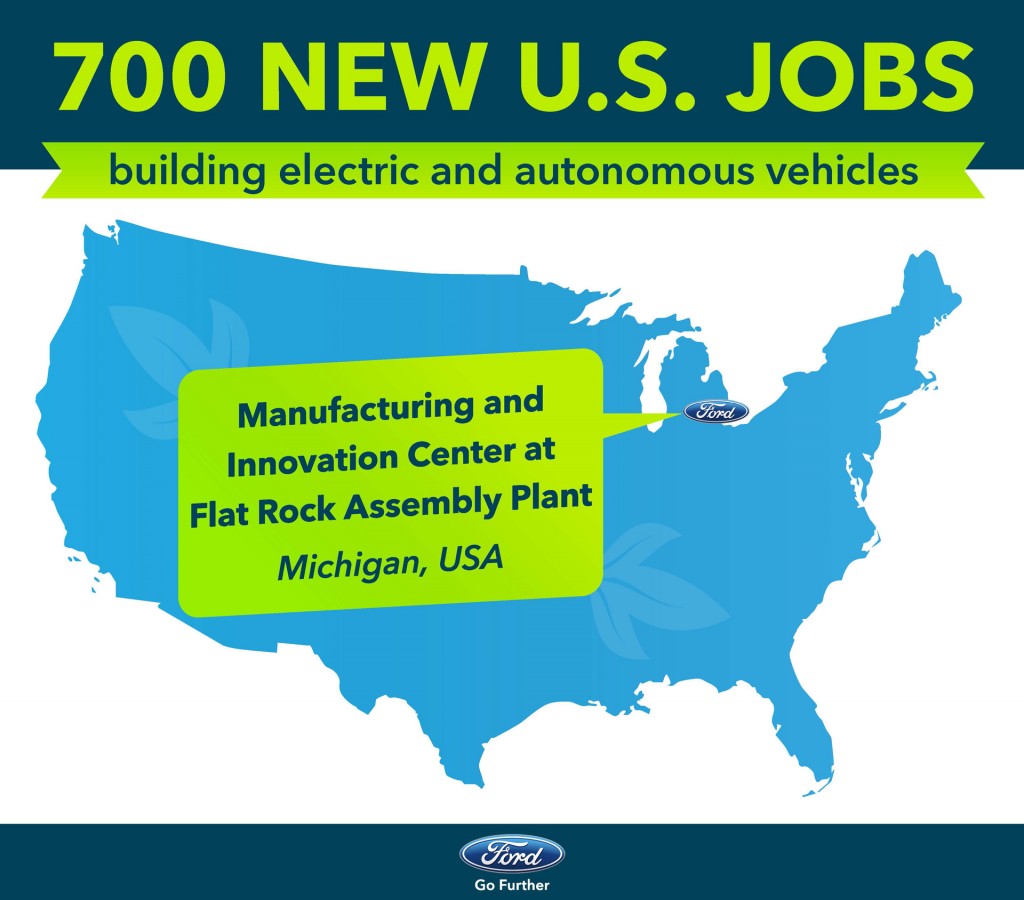 Ford to create 700 new jobs in the United States

It’s also important to note that the new electrified cars will lead to the creation of 700 jobs in North America alone. Most of these will be at the Flat Rock plant which will be transformed into a hub for Ford’s electric car and self-driving developments, at a cost of $700 million. The plant is currently home to Mustang and Lincoln Continental production.

At the same time, Ford is canceling plans for a new $1.6 billion plant in San Luis Potosi, Mexico. The plant was announced in early 2016 and was meant to produce the next-generation Focus. Instead, Ford will build the next Focus at an existing plant in Hermosillo, Mexico.

The current Focus for sale in North America is built at the Michigan Assembly Plant in Wayne, Michigan. While this plant will lose Focus production when the next-generation model is introduced, the plant will pick up production of two “iconic” vehicles, safeguarding 3,500 jobs at the site. The two vehicles are thought to be a next-generation Ranger mid-size pickup truck and an SUV derivative reviving the Bronco nameplate.

The issue of Mexican production has been a prickly one for Ford ever since President-elect Donald Trump brought it up during his election campaign. In a statement, Ford said the decision not to build the new plant in Mexico was taken to improve company profitability. 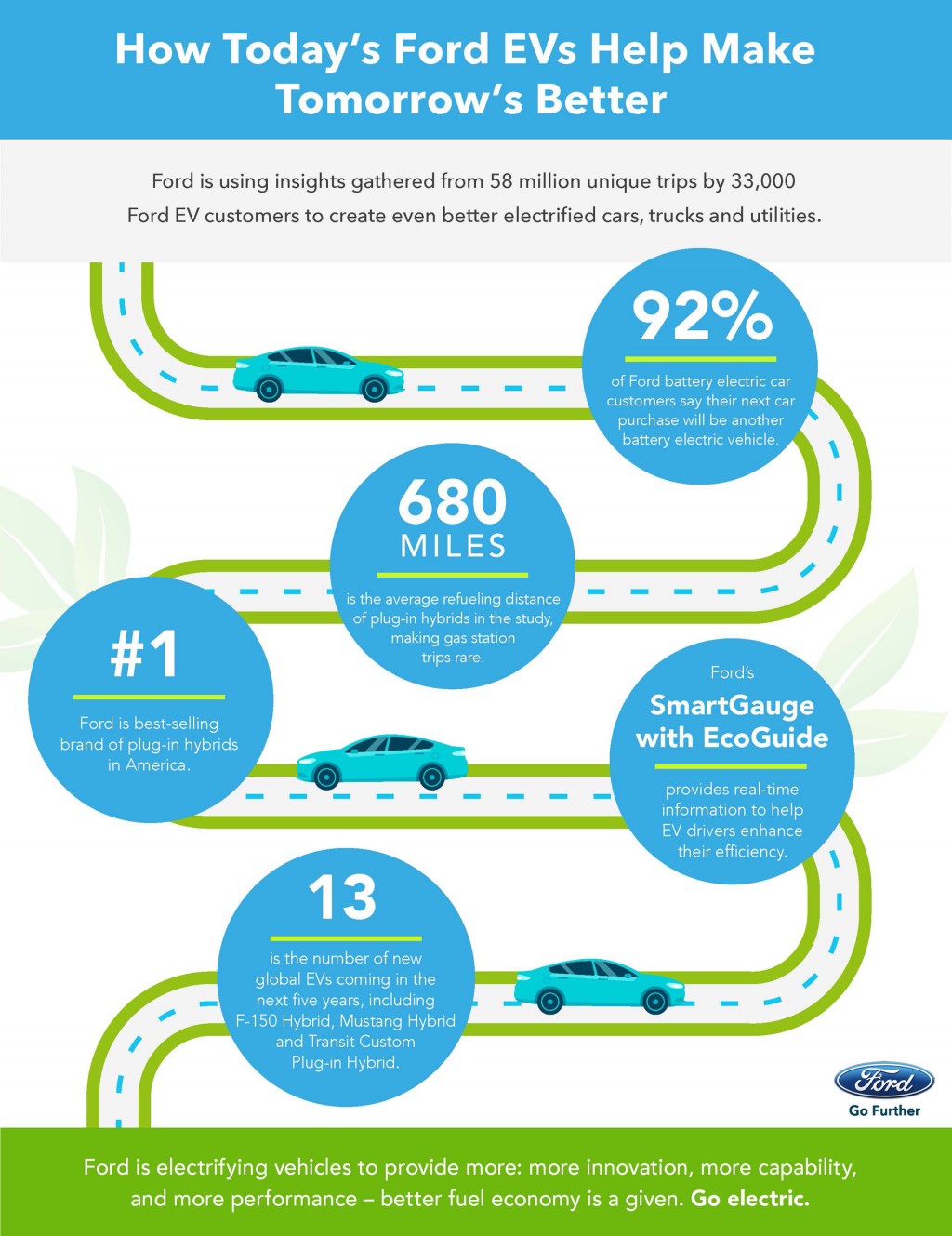 Finally, Ford in Tuesday’s announcement outlined some other aspects of its vehicle electrification program. These included the mention of the partnership with BMW, Mercedes-Benz and the Volkswagen Group to establish a network of high-speed charging stations across Europe, as well as developing wireless charging technology.

The automaker says its latest developments are the culmination of two decades of experience in electrified cars.

Having already used the fuel-saving technology for econo cars, Ford is now developing it to appeal to truck customers, SUV owners, performance enthusiasts, high-volume commercial fleets and everyone in between.