Google has been working on autonomous technology since 2009, and it recently spun off that business into a company called Waymo.

Instead of building its own car, Waymo seems intent on working with automakers to incorporate its self-driving technology into their vehicles. Waymo recenly showed a Chrysler Pacifica Hybrid-based self-driving prototype that it hopes to use as part of a self-driving taxi service, and now it is in talks with Honda.

Honda R&D Co., Ltd., the R&D subsidiary of Honda Motor Co., Ltd., has announced that it is in formal talks with Waymo to integrate that company's self-driving technology into Honda vehicles. 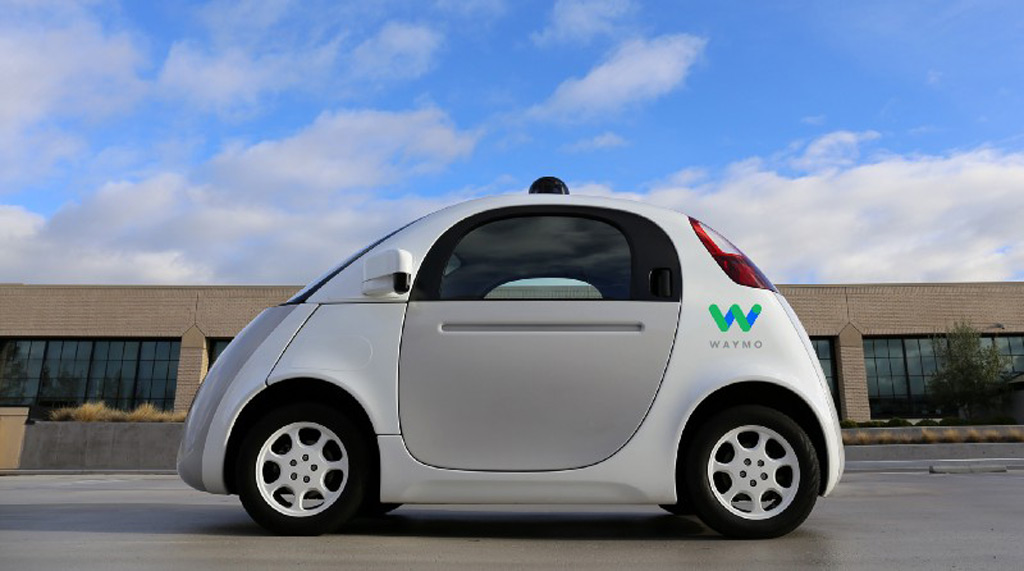 Honda has previously announced that it intends to put production vehicles with automated driving capabilities on highways around 2020 with the goal of a collision-free society. An agreement with Waymo would allow Honda to explore different ways to achieve automated driving.

By the looks of it, Waymo may be the company that helps much of the auto industry achieve autonomous driving technology.