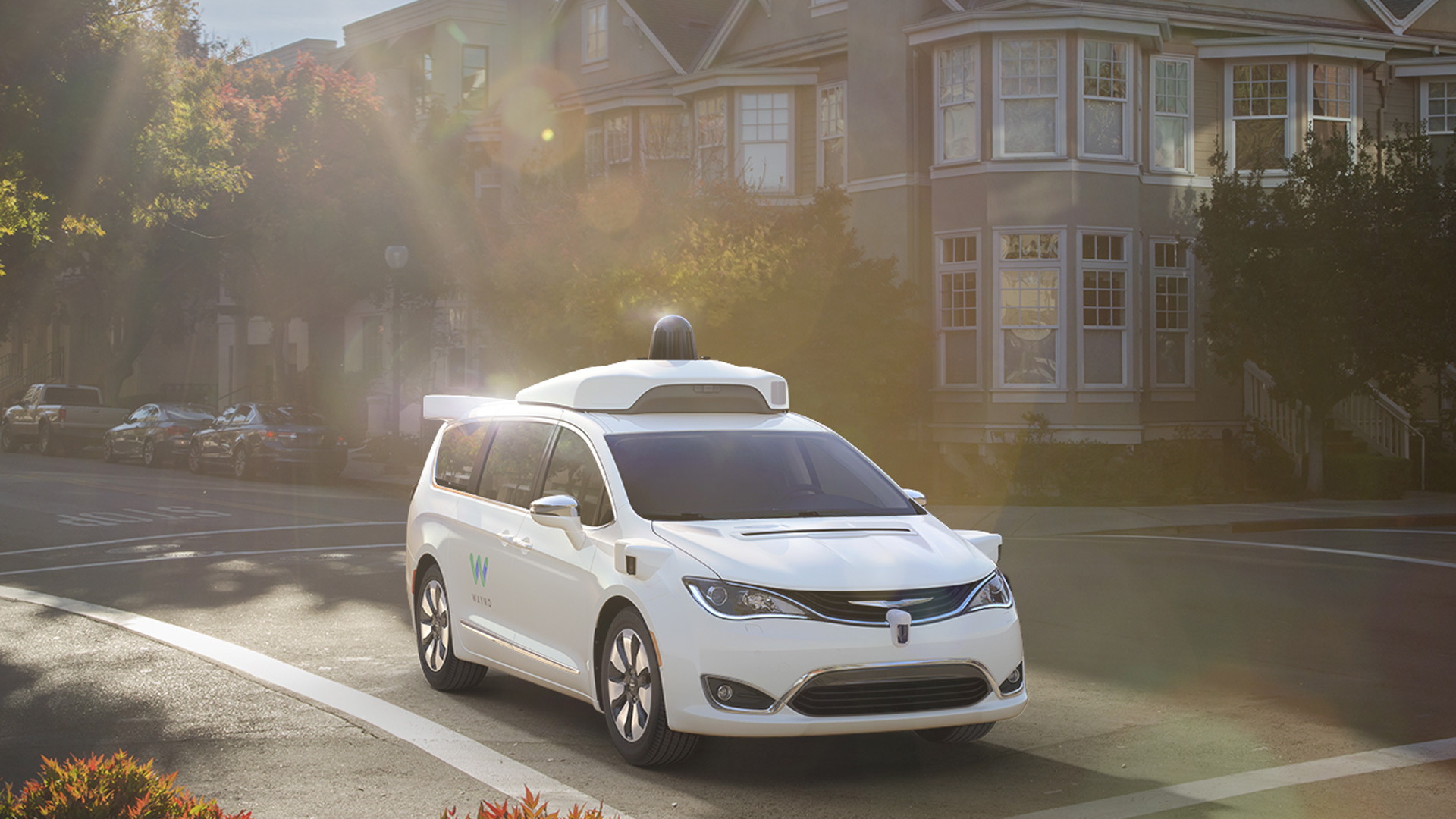 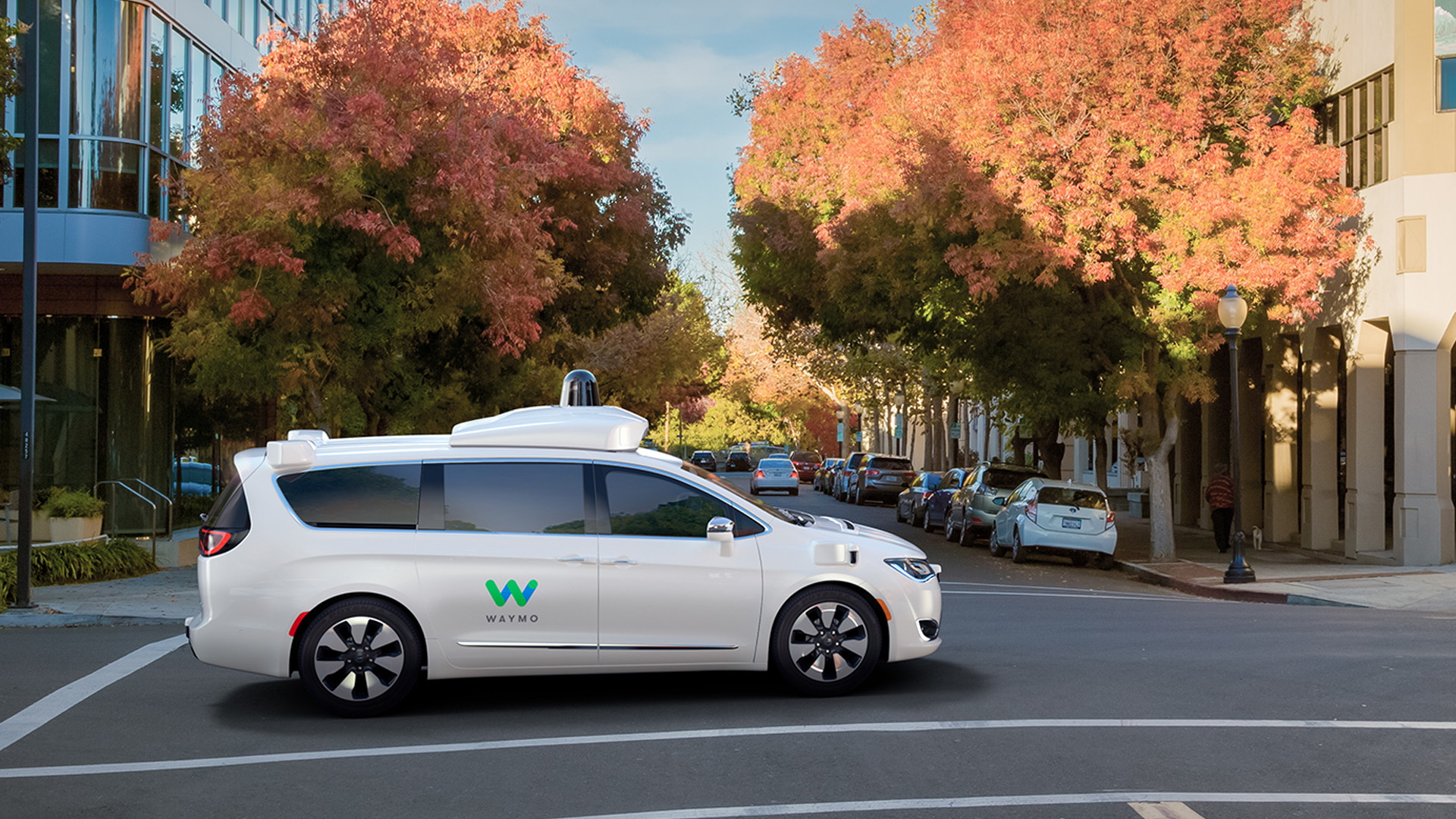 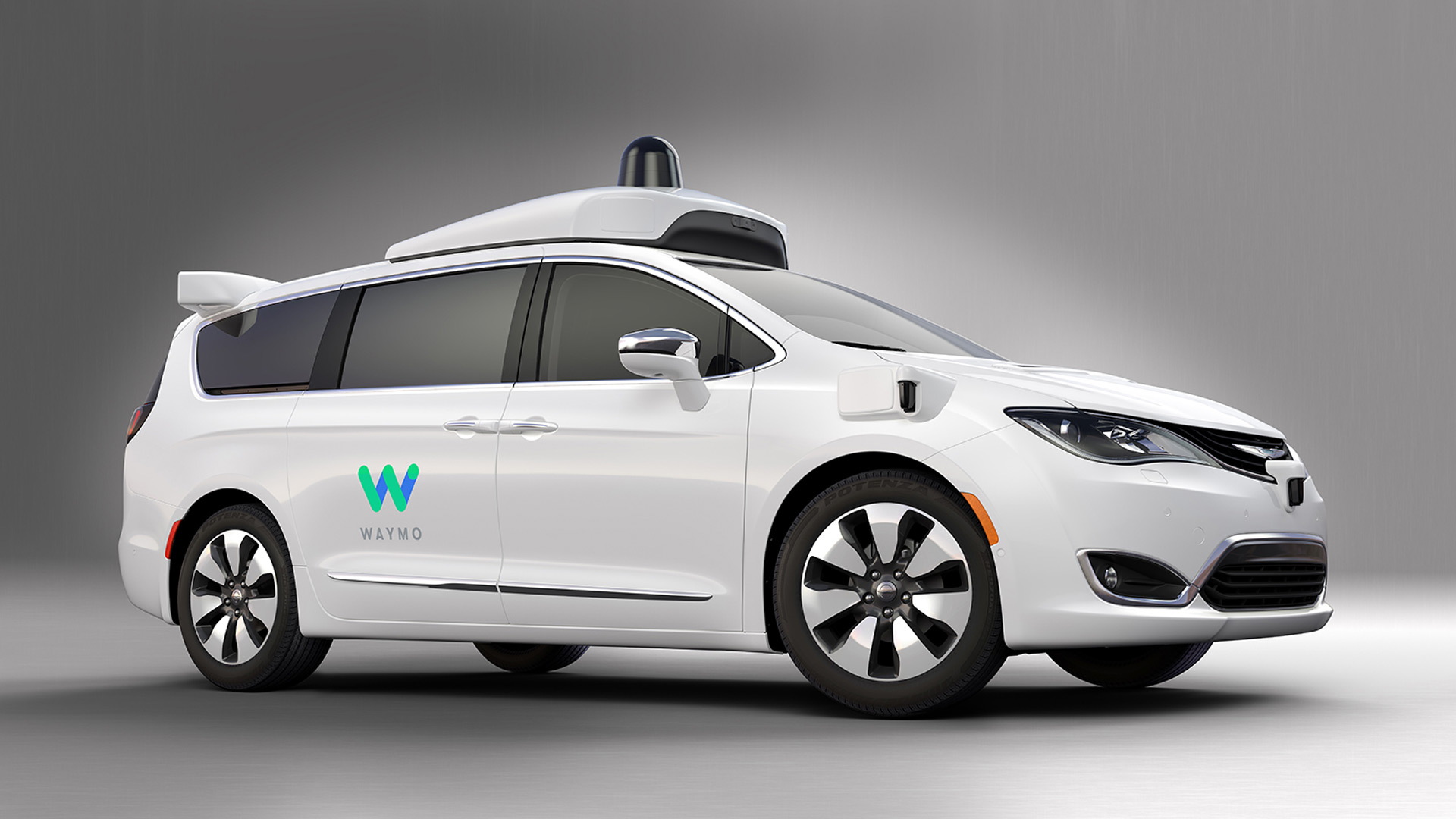 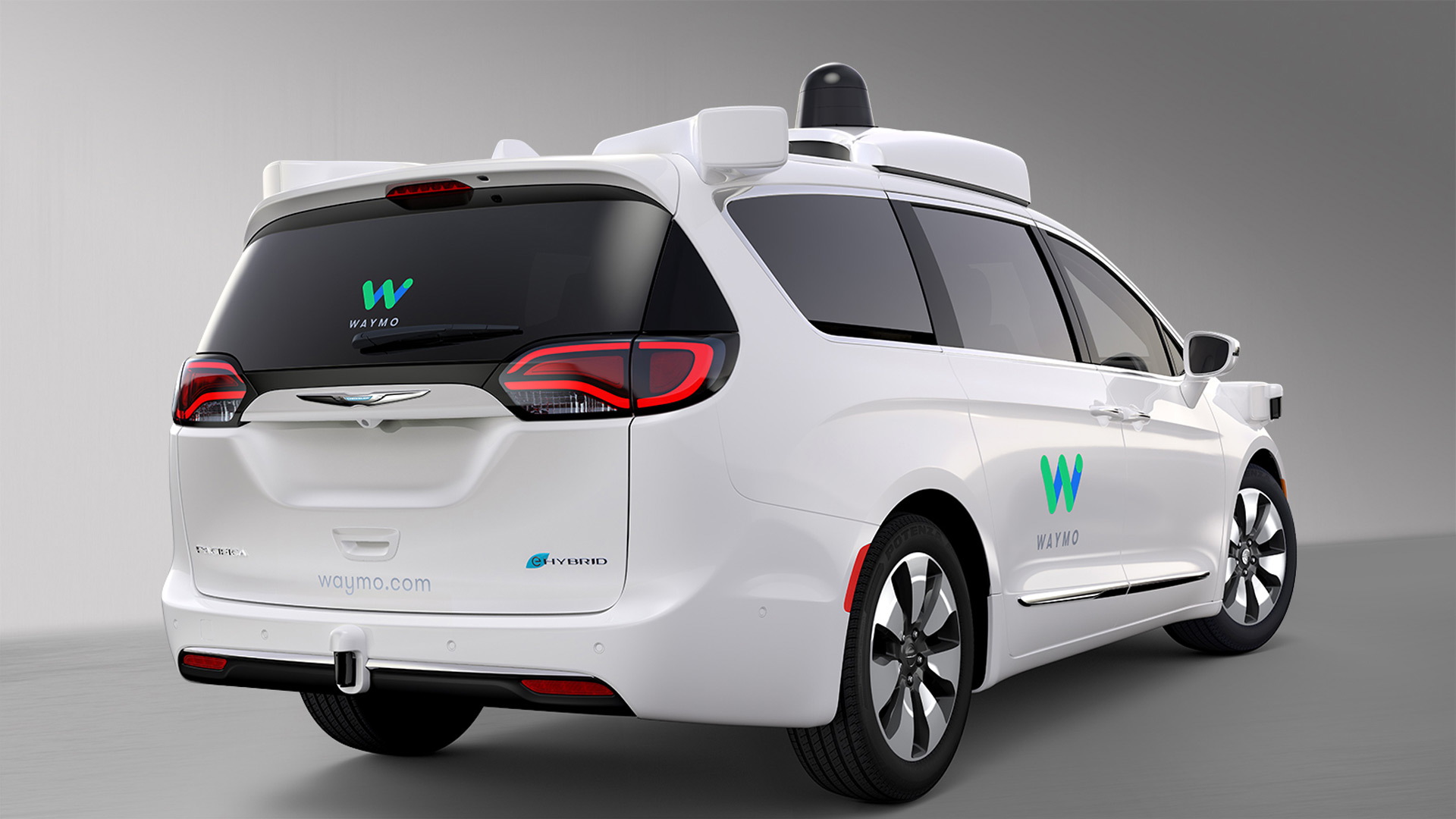 Google on Monday unveiled a Chrysler Pacifica Hybrid-based self-driving prototype that will be taking part in various trials run by its new self-driving business Waymo.

Waymo, which is led by auto industry veteran John Krafcik, aims to be among the first to offer a self-driving taxi service to the public and already has a number of prototypes out testing, some of which are devoid of a steering wheel and pedals.

Waymo will now add around 100 of the Pacifica Hybrid-based prototypes to its fleet. The deal between Google and Fiat Chrysler Automobiles [NYSE:FCAU] for the supply of the hybrid minivans was first announced in May.

The prototypes are fitted with hardware and software to enable fully self-driving capability. According to FCA, this required some modifications to the electrical, powertrain, chassis and structural systems of the minivans.

The news comes after rival firms competing in the self-driving space recently announced plans for trials in various cities across the country. For example, General Motors Company [NYSE:GM] is about to start a trial in Warren, Michigan; nuTonomy is about to start its second trial, this time in Boston, Massachusetts; and Uber is already running trials in Pittsburgh, Pennsylvania and San Francisco, California.