Less than a week after the signing of the SAVE Act legislation in Michigan, the most lenient yet when it comes to self-driving cars, General Motors Company [NYSE:GM] has announced that it will start testing Chevrolet Bolt EV-based self-driving prototypes in the state.

The announcement was made by GM CEO Mary Barra on Thursday and comes just days after Uber said it had started a trial self-driving taxi service in San Francisco, and Google said it had transformed its self-driving car project into a standalone business known as Waymo.

The SAVE Act was signed in by Michigan Gov. Rick Snyder on Friday. Developed in partnership with major automakers as well as tech firms, it clears the way for self-driving cars devoid of a steering wheel, pedals and a human in control to start testing on Michigan roads. It also lays the groundwork for setting up the criteria required for the eventual sale of self-driving cars to the public. 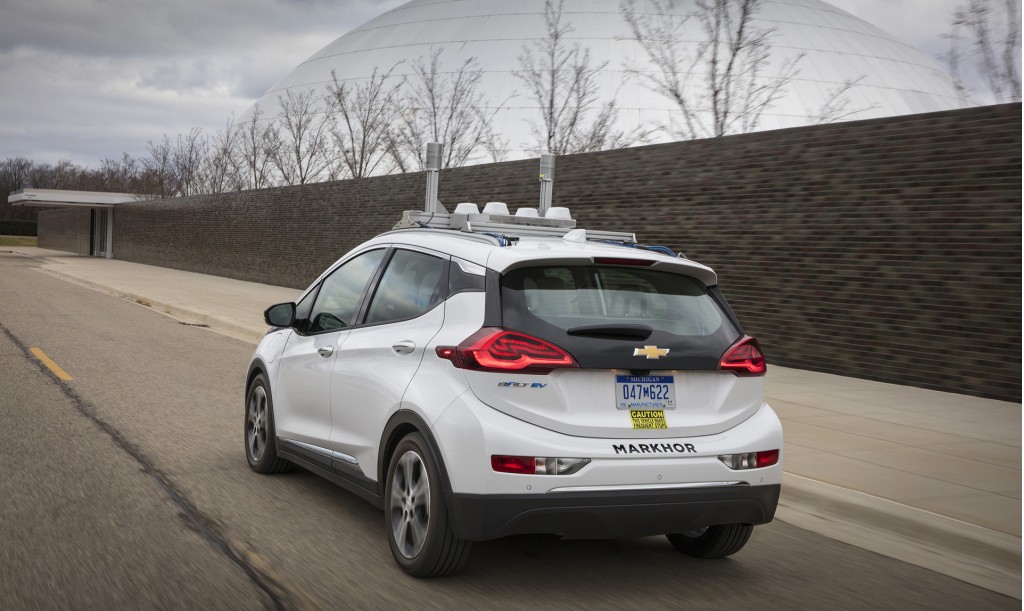 GM will initially test the self-driving prototypes on the outskirts of its main test facility in Warren. Within the next few months, though, the testing will be expanded to metro Detroit, which will become GM’s main location for development of self-driving technology in winter climates.

GM already has self-driving prototypes testing on public roads in Arizona and California, though rules there require a steering wheel and pedals and a human to take over in emergencies. The latest prototypes are fitted with LIDAR, cameras, sensors and other hardware to sense the outside world and run software developed by GM as well as Cruise Automation, which the automaker acquired in March.