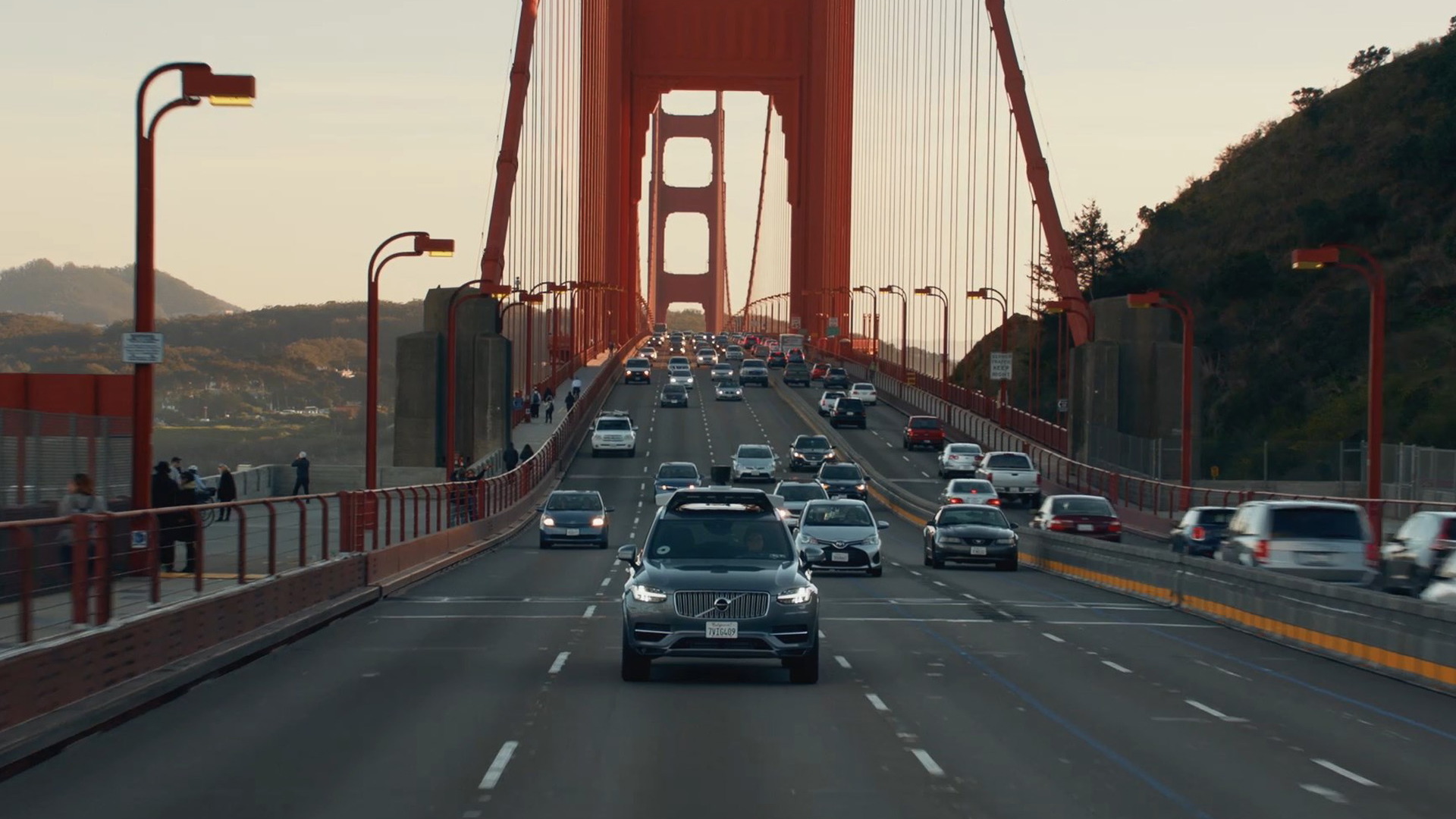 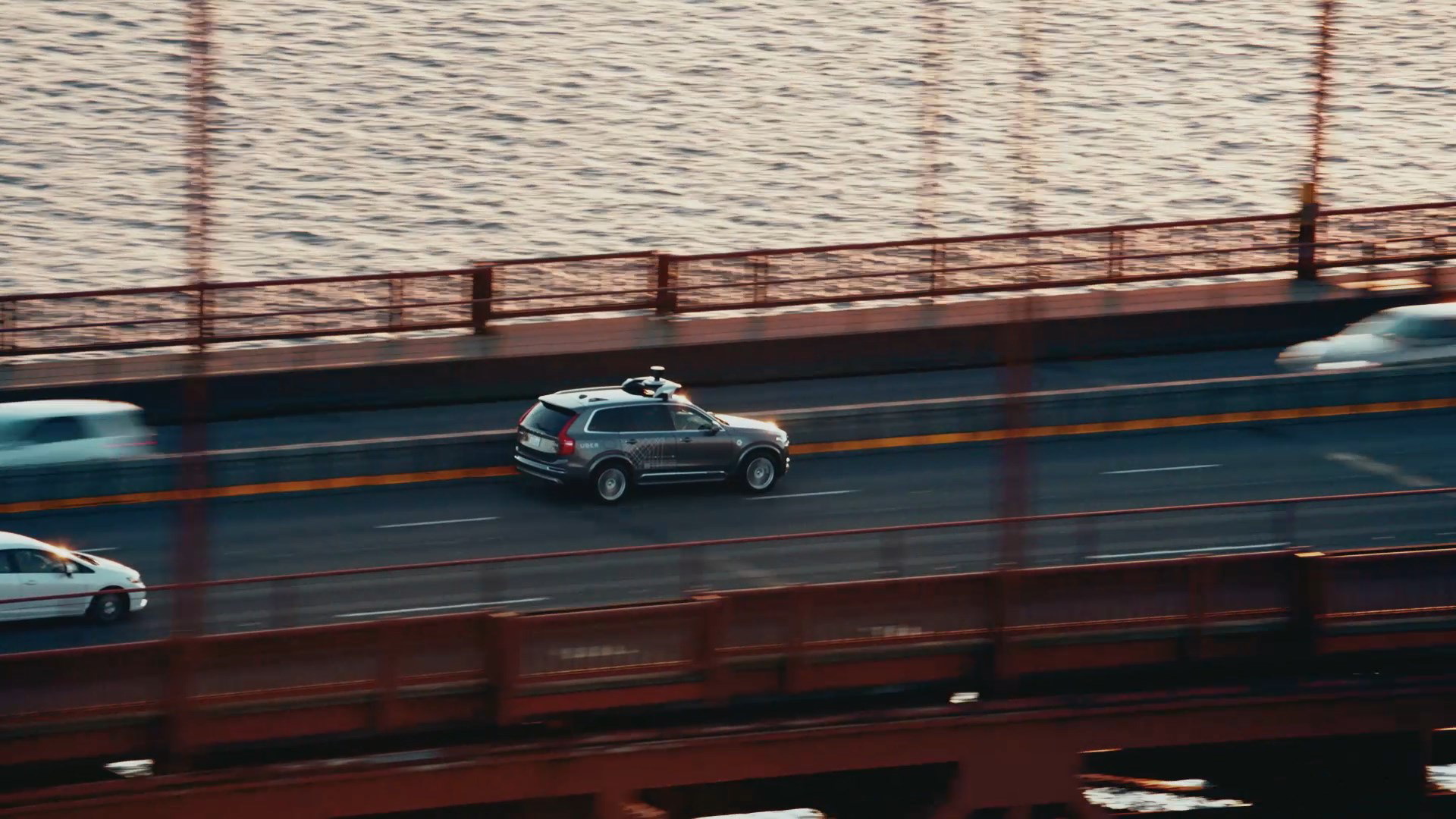 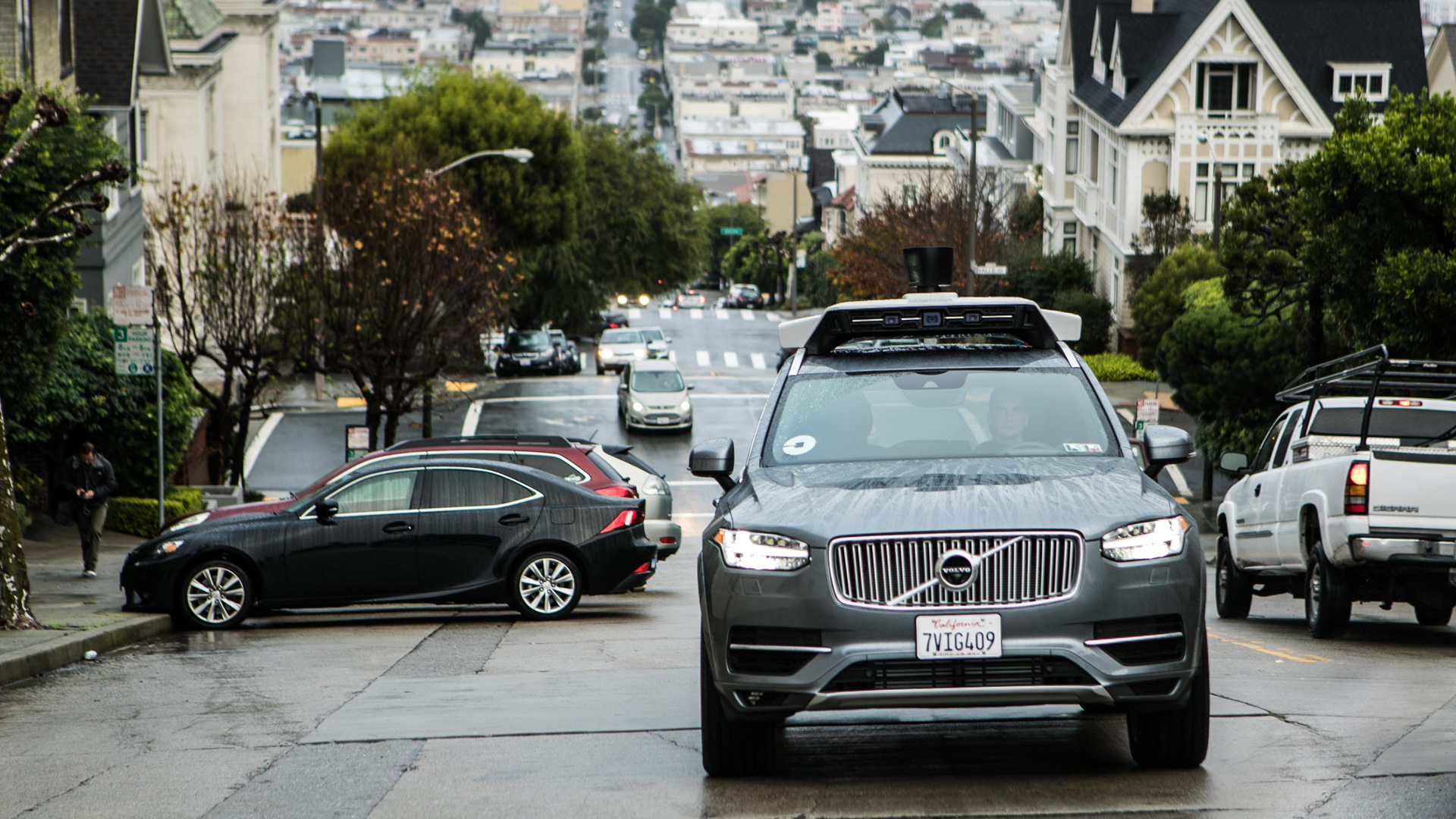 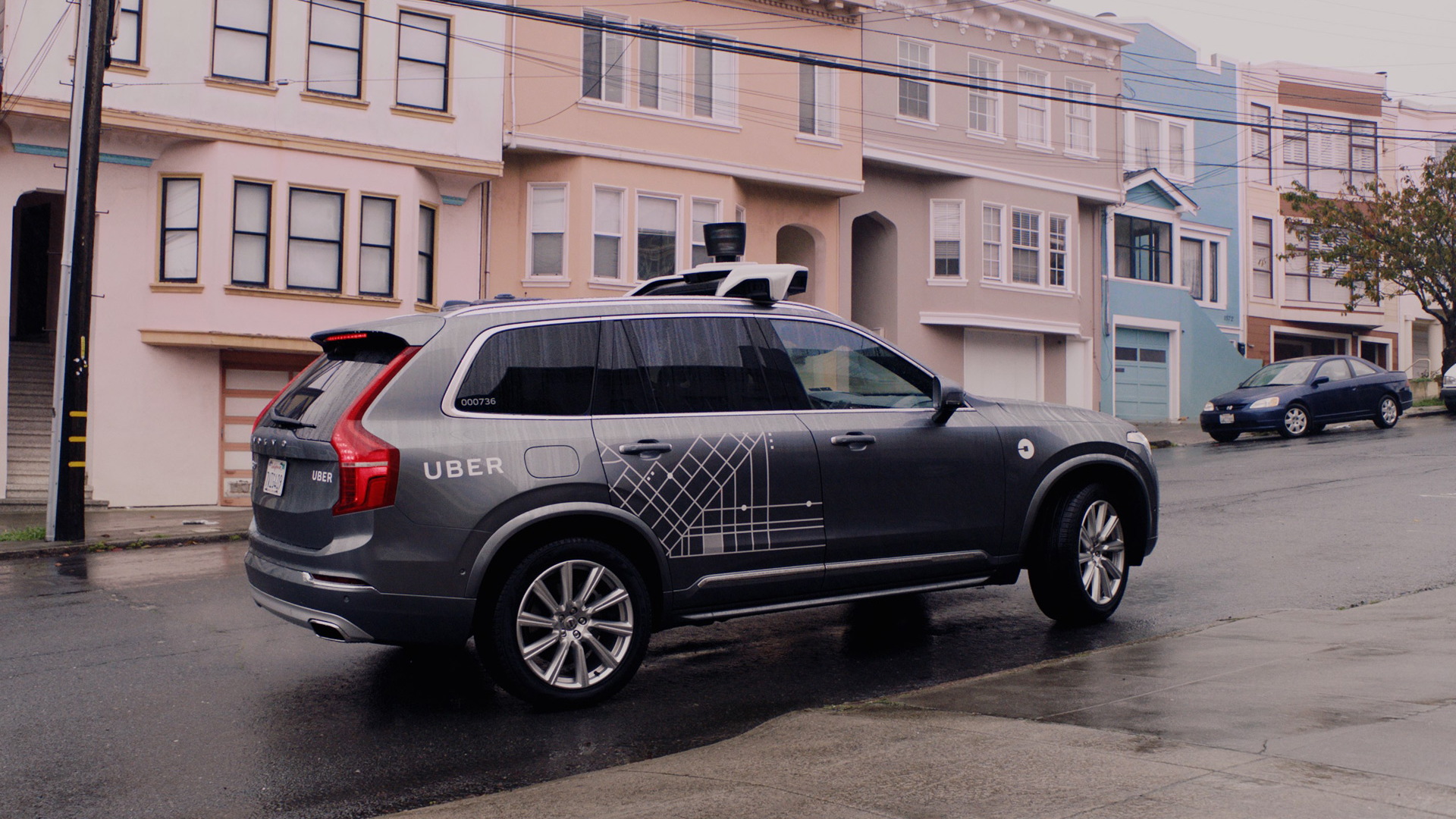 Uber may be known around the world for its ridesharing service, where volunteer drivers earn money by offering rides. However, Uber is out to eliminate the driver by developing its own self-driving technology.

The fleets are made up of Volvo XC90s fitted with Uber’s own self-driving technology, though the vehicles are still in a prototype stage and require an engineer behind the wheel to takeover in case of an emergency. It’s not clear how many of them are in each of the trial cities.

Controversially, Uber hasn’t obtained a permit for testing self-driving cars on California’s roads, which has raised the ire of the DMV. Uber’s argument is that the permit applies to cars that can drive without someone controlling or monitoring them, which isn’t the case for the company’s self-driving prototypes yet.

The news comes a day after Google announced that it has transformed its self-driving car project into a standalone business known as Waymo. To mark its launch, Waymo released a video of one of its self-driving prototypes providing Steve Mahan, former CEO of the Santa Clara Valley Blind Center, with a ride on a suburban road in Austin, Texas.

Another company running a self-driving taxi service trial is nuTonomy, which has a fleet in Singapore and will soon have one in Boston, Massachusetts.

Uber is also looking to introduce a self-driving transport service for goods though its purchase of Otto, a company developing self-driving technology for trucks.