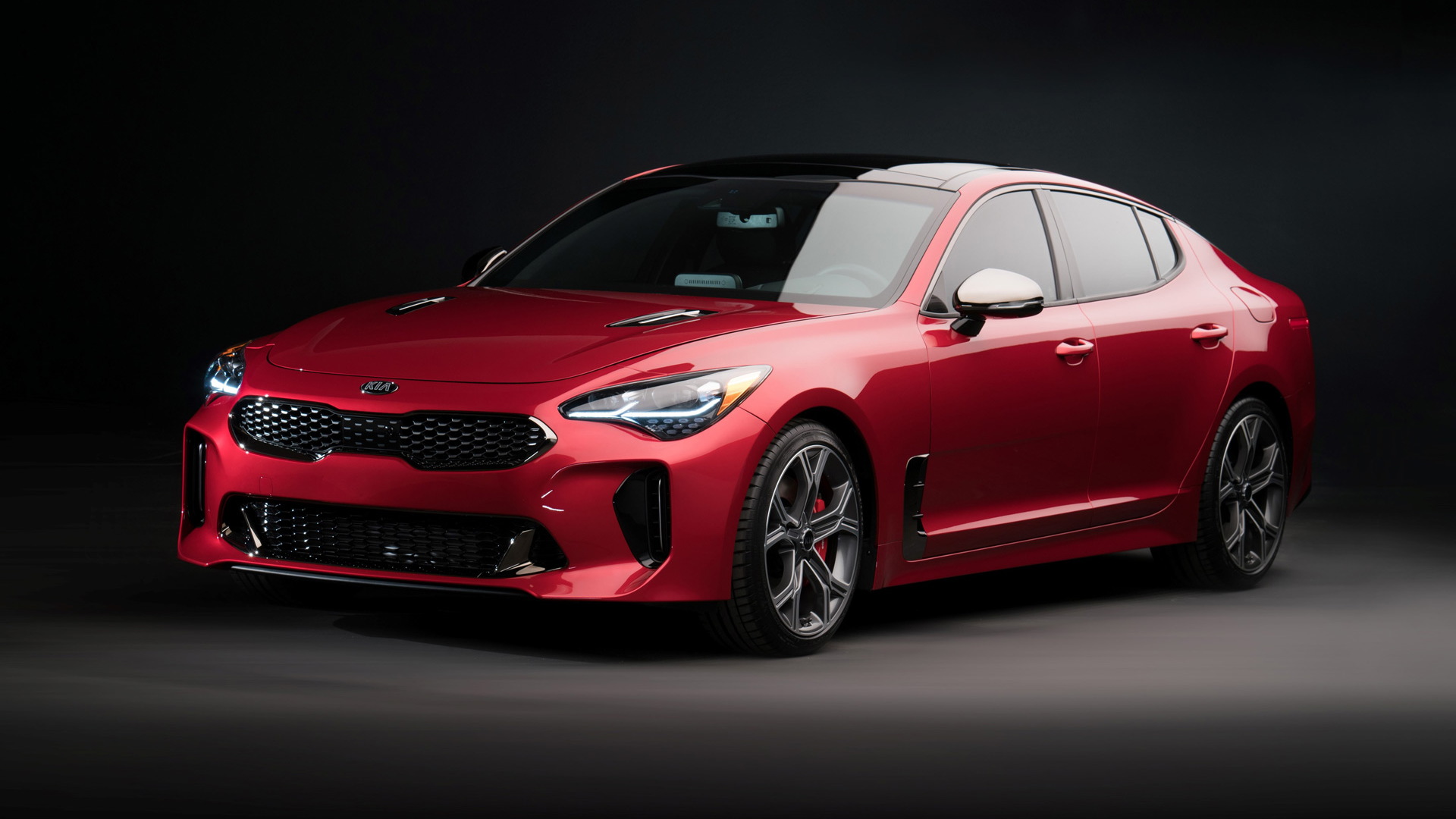 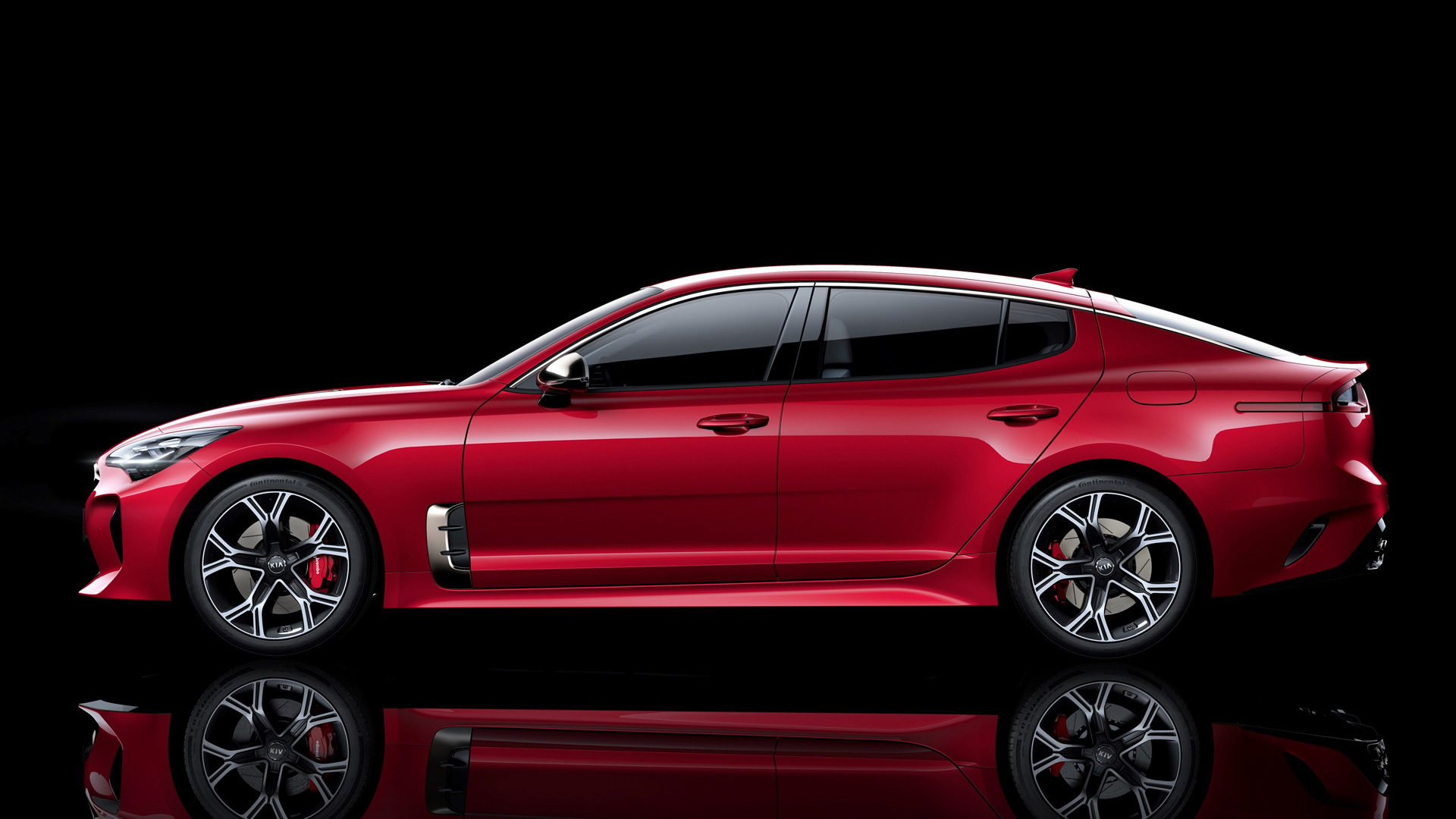 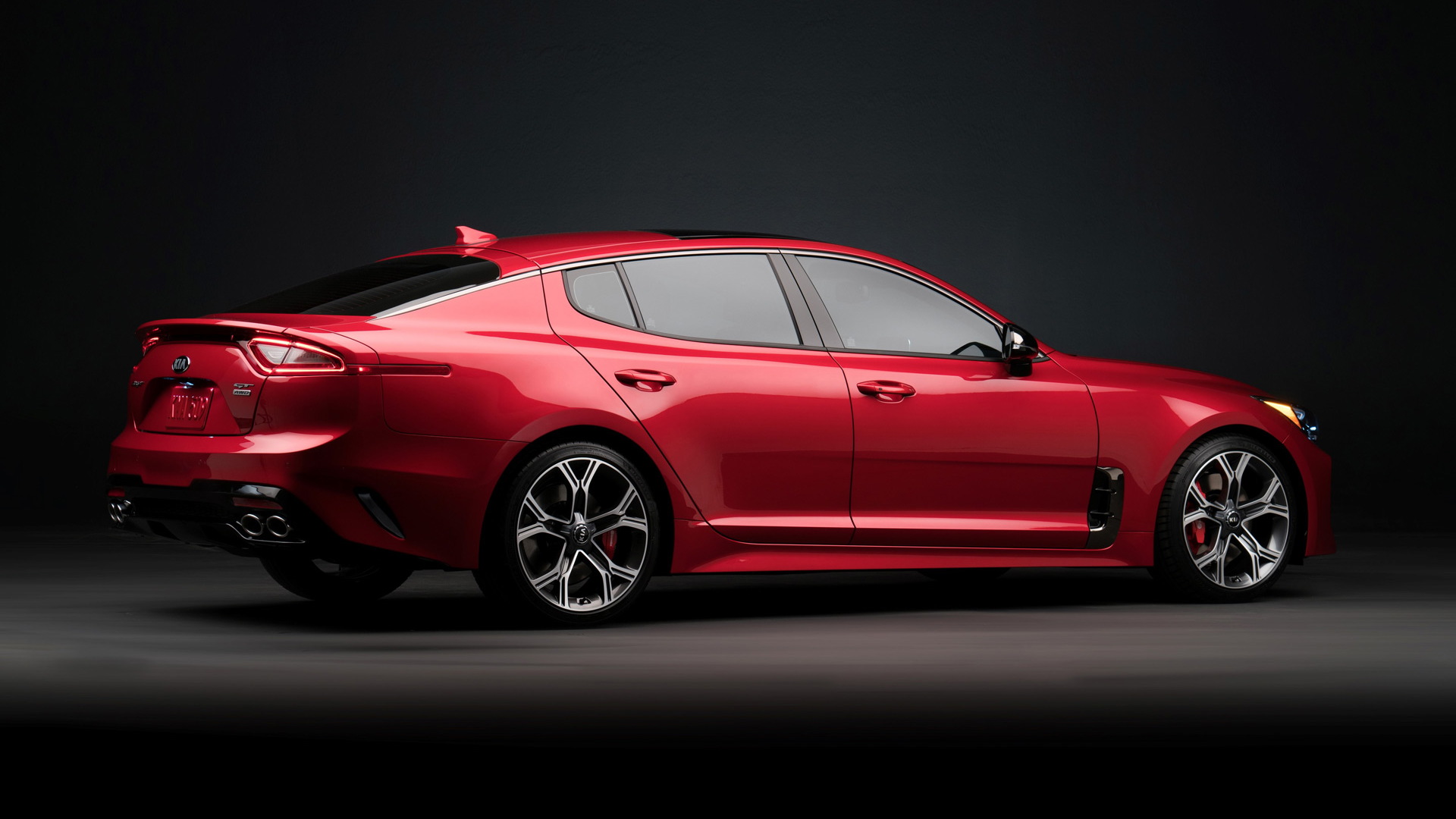 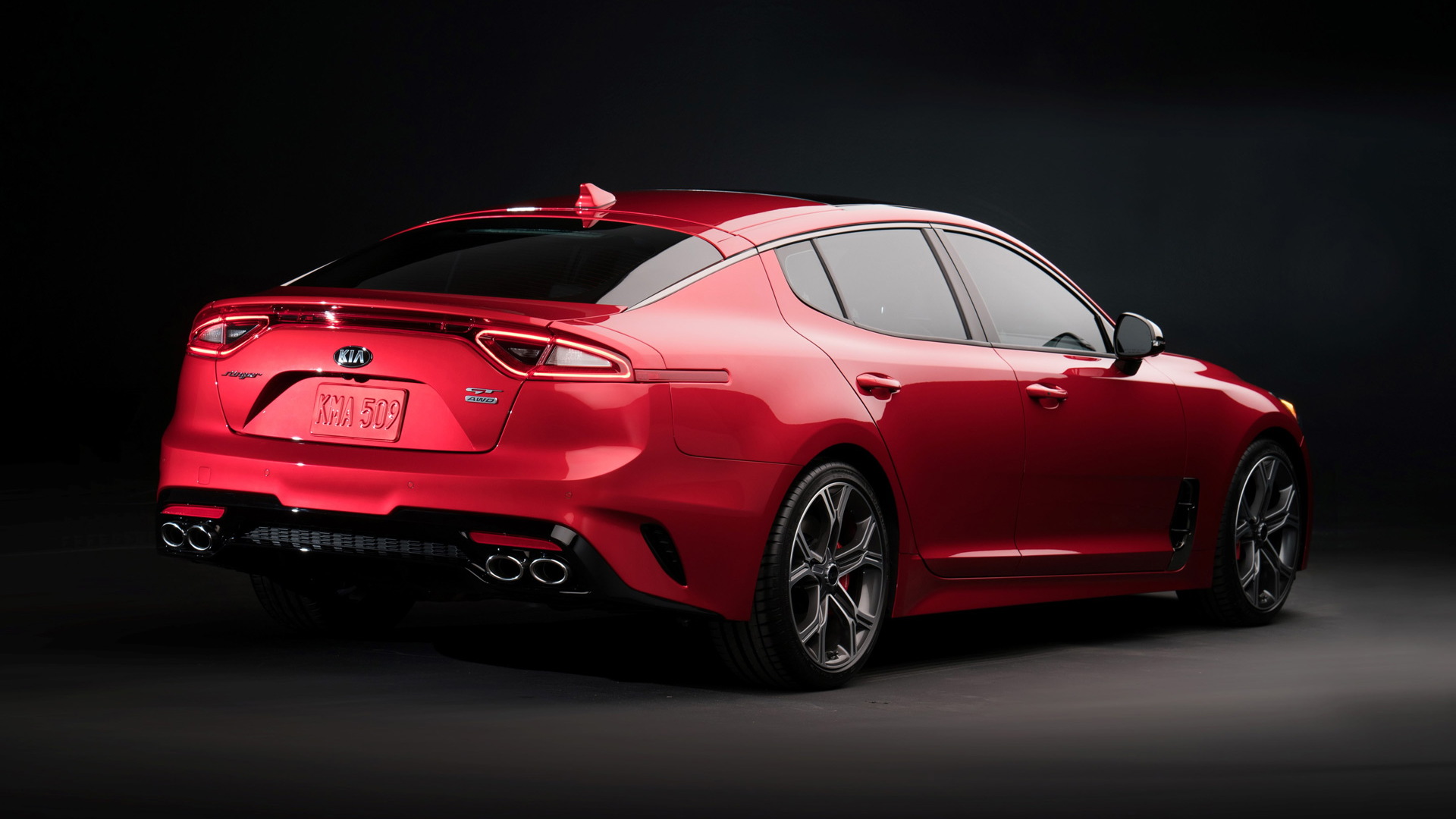 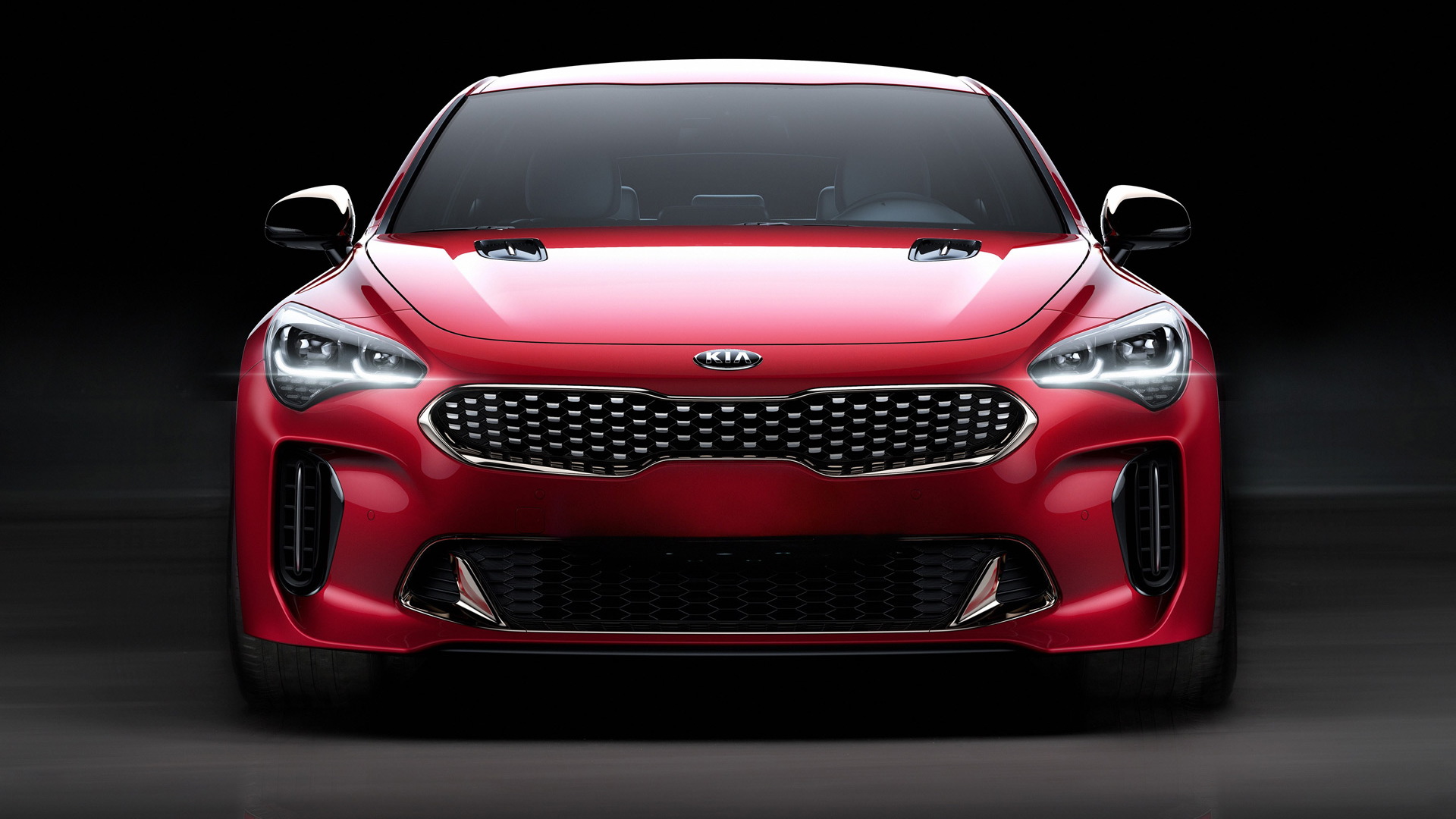 Kia stunned us with its Stinger at the 2017 Detroit auto show. Now we get to see the sexy sports sedan playing in the snow.

Engineers are still fine-tuning the car ahead of its market launch late in 2017, and part of that fine-tuning involved taking prototypes onto a frozen lakebed in Sweden.

There the engineers endured temperatures as low as -31 degrees F (-35 degrees C) to work on some of the electronic chassis systems as well as the available all-wheel-drive system. You’ll want to order this pup in rear-wheel drive, though, as that’s the ideal setup for drifts and power slides.

There’s still no word on pricing but we expect the sticker to fall somewhere between the $32K starting price of the Cadenza and $50K price of the K900.