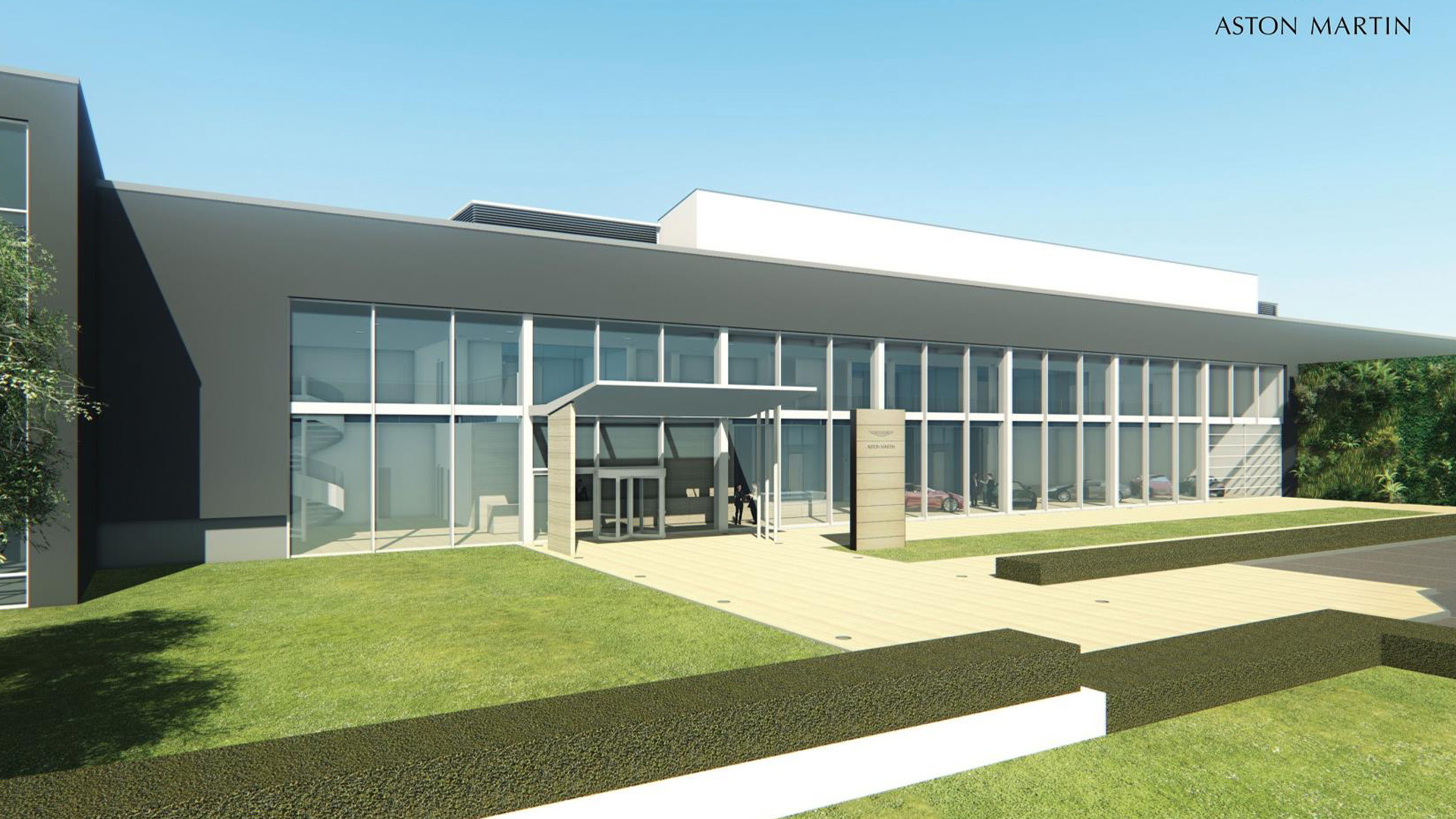 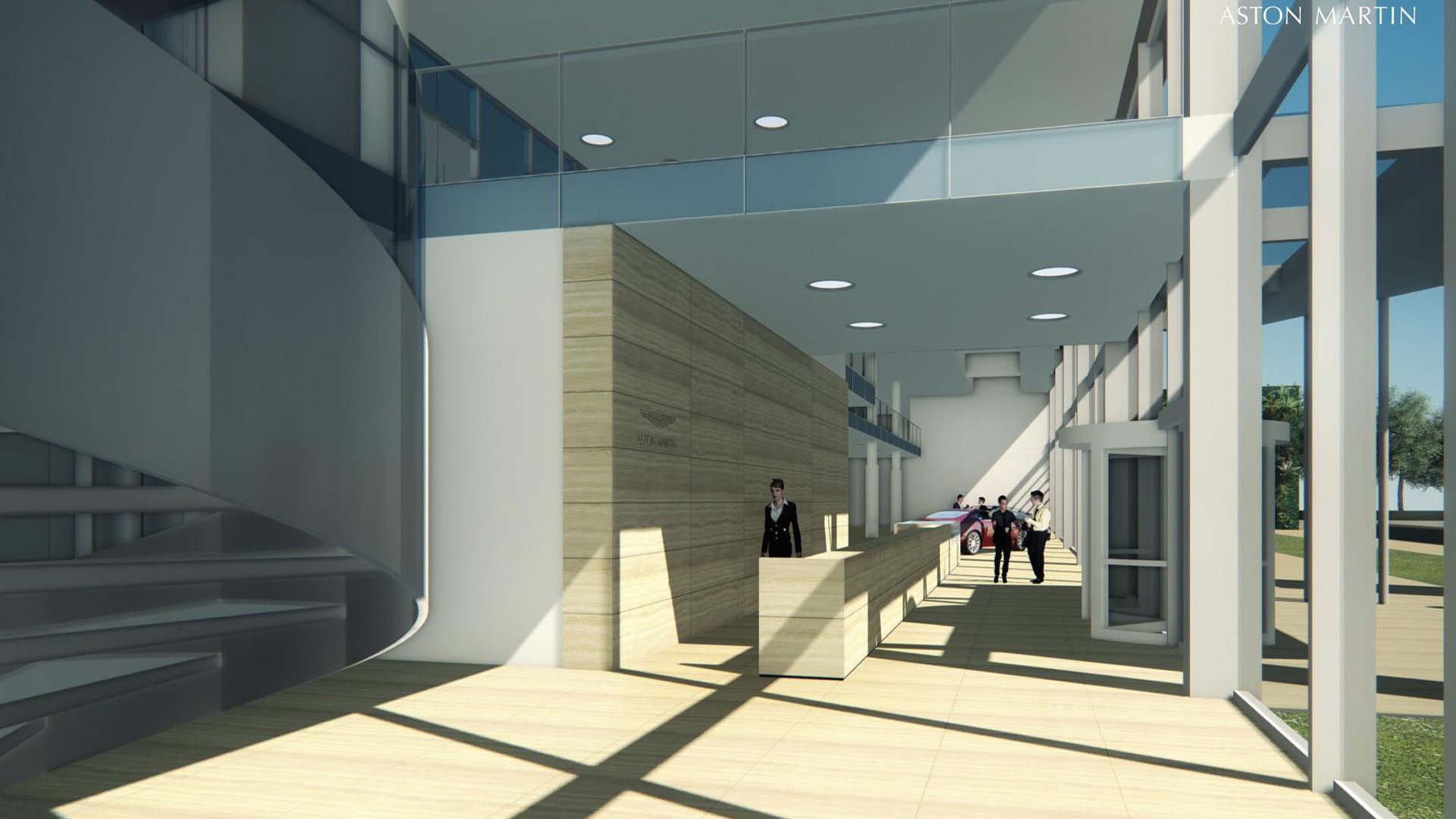 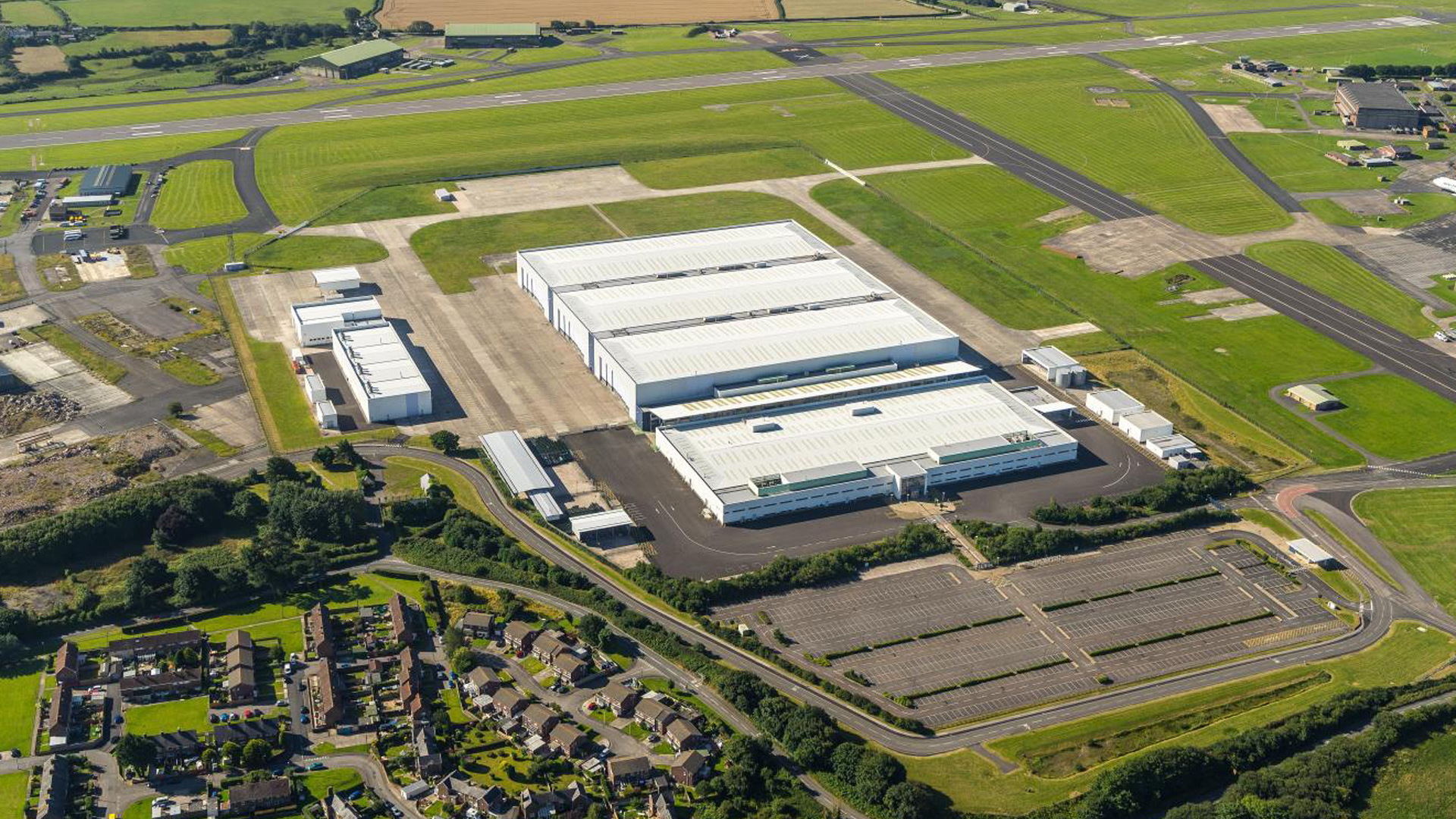 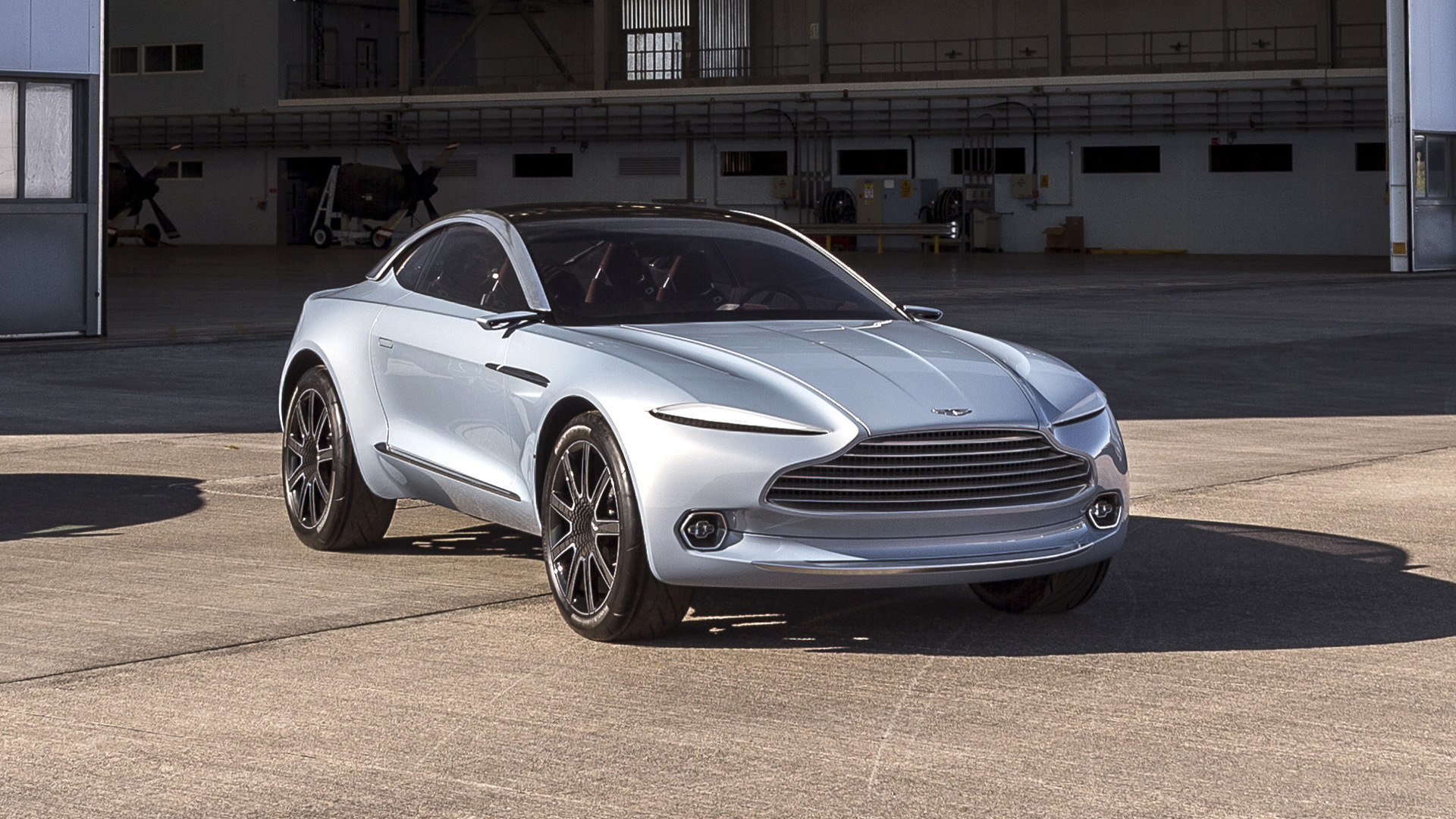 Aston Martin has started construction on the new plant that will be used for production of an SUV based on the DBX concept car unveiled at the 2015 Geneva auto show.

The site of the plant is a decommissioned aircraft hangar previously used by the United Kingdom’s Ministry of Defence, located in St Athan, Wales. The first phase of the construction is the creation of a showroom, office unit and employee restaurant. The second phase, which commences April 2017, will see the hangars transformed into the production line.

Aston Martin has already started hiring staff for the plant. The staff, of which there will be around 750 once the plant is fully operational, will be responsible for the SUV as well as two sedans also in the pipeline. Production of Aston Martin’s sports models will stay at the automaker’s existing plant in Gaydon, England.

Production of the SUV is slated to commence in 2019, a year earlier than previously thought.  It will feature a sleek, sporty design and offer plug-in hybrid and electric powertrains. It is expected to be Aston Martin’s most popular model, with early estimates of 3,000 units annually.

Aston is in the midst of turnaround plan that will see the launch of seven new or redesigned models in seven years. The first of these is the DB11, which was launched in 2016. It will be followed shortly by a new Vantage sports car and Vanquish supercar. And by the end of 2022, we should also see the SUV, the two sedans and a mid-engine supercar. In addition to these seven core models, there will be limited edition offerings such as an electric Rapide and the AM-RB 001 hypercar.