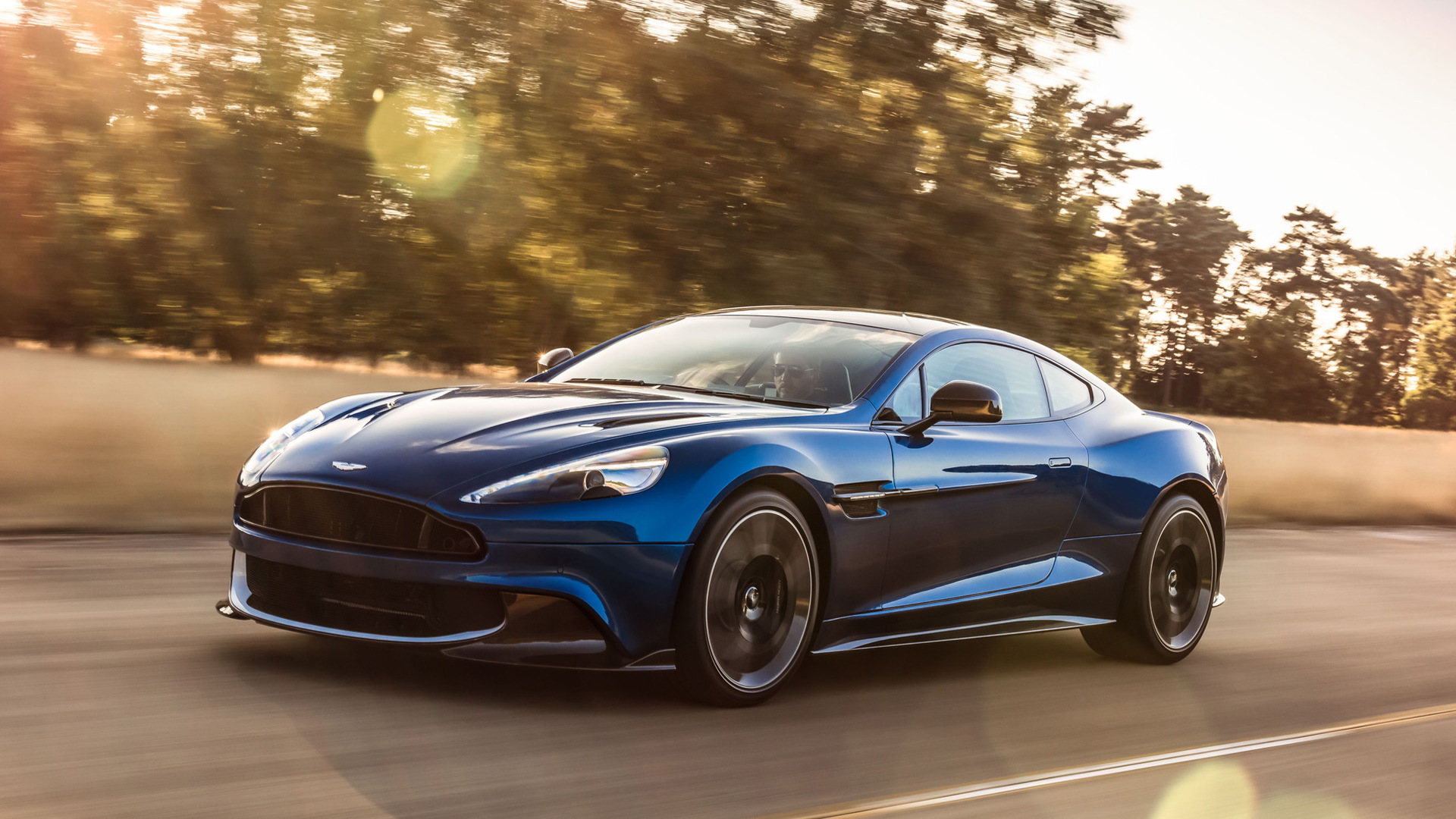 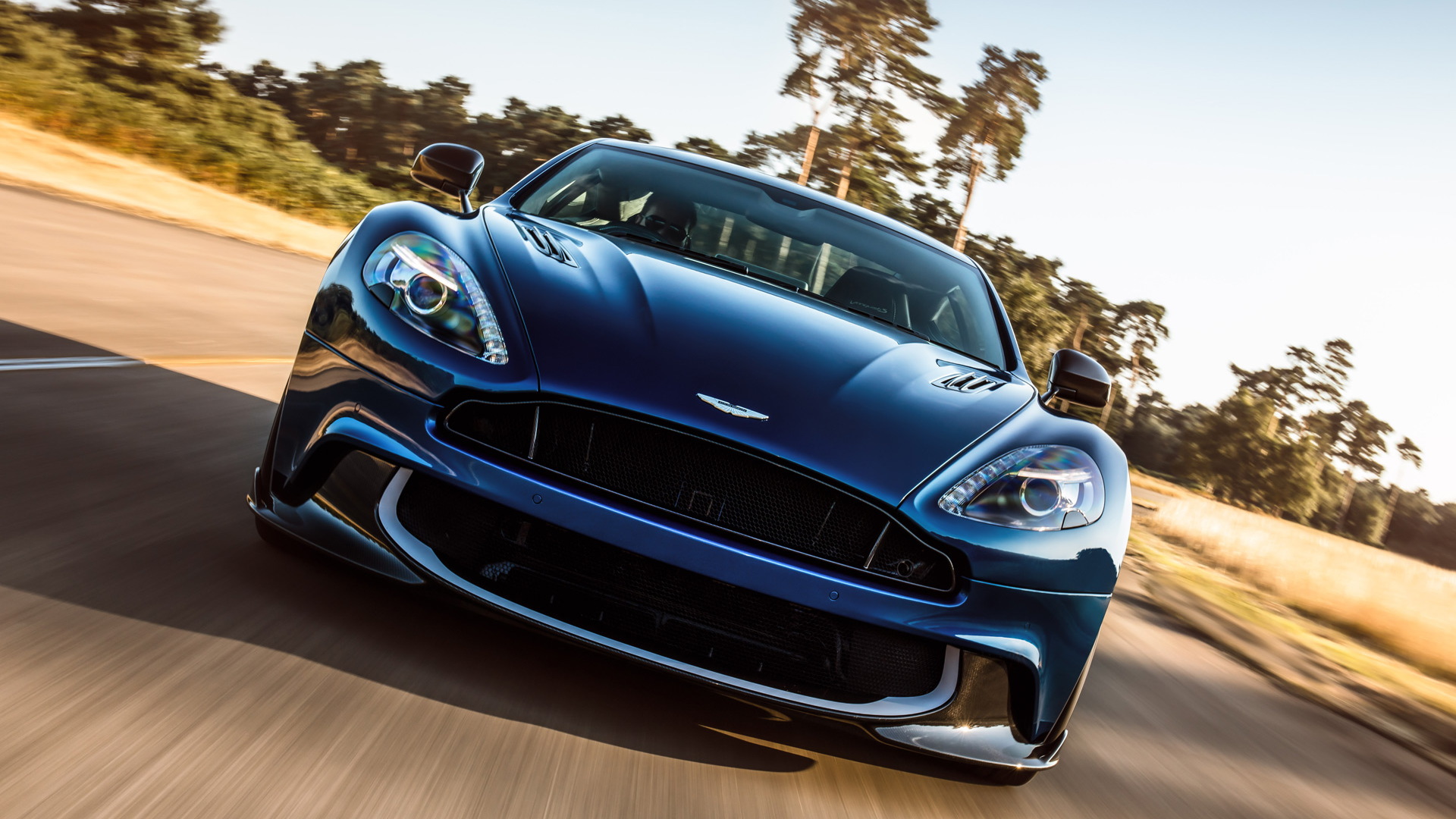 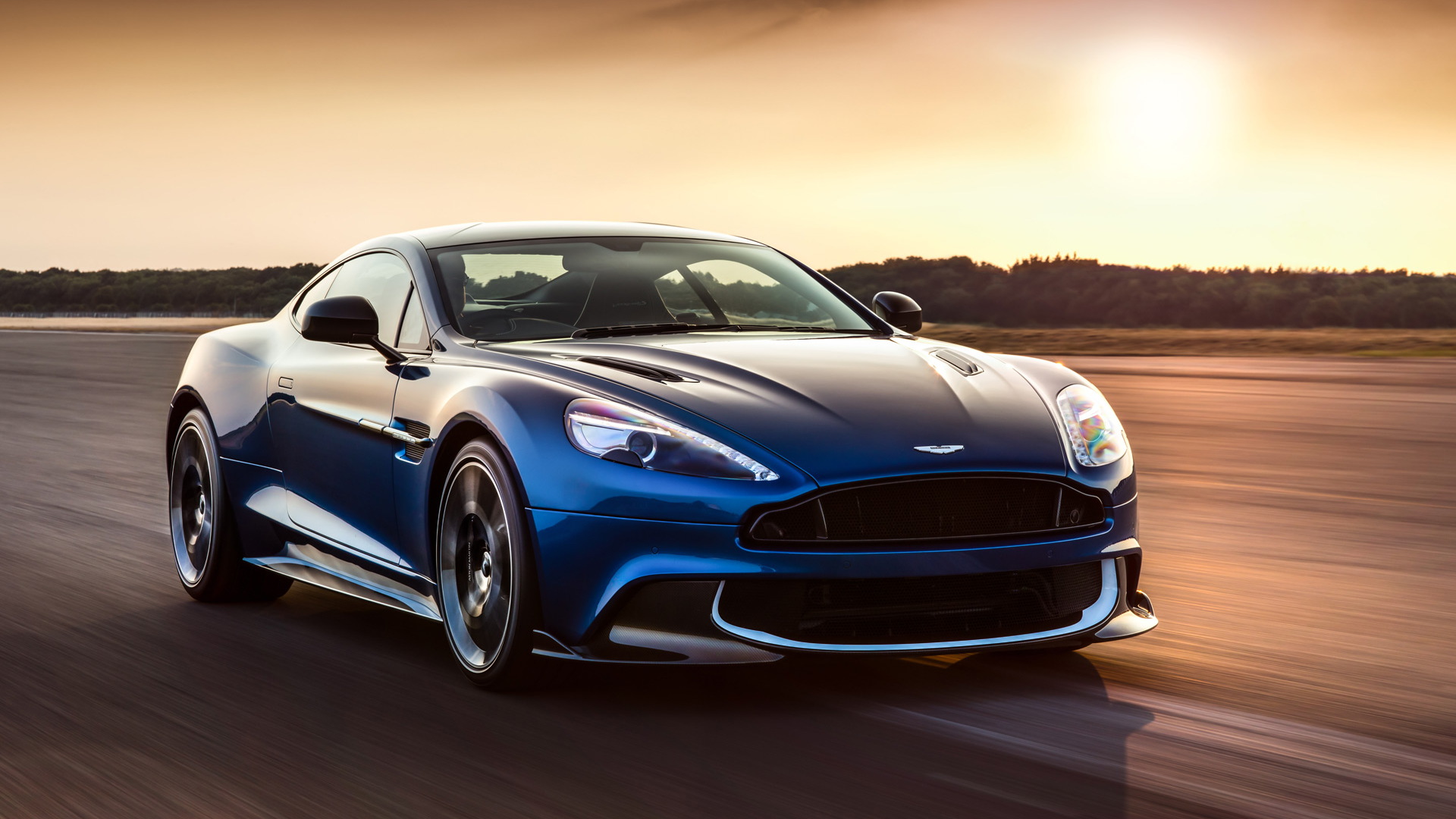 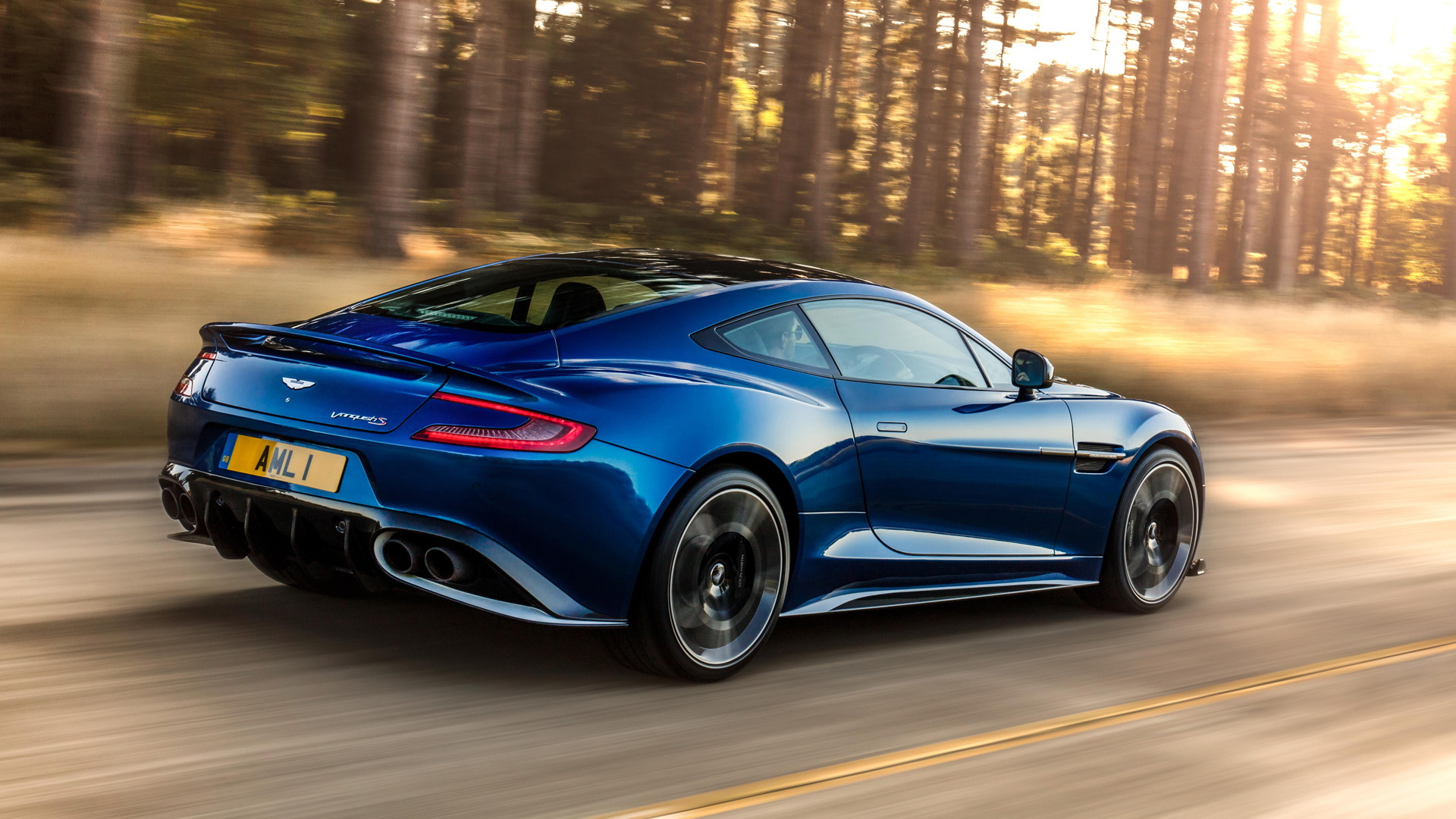 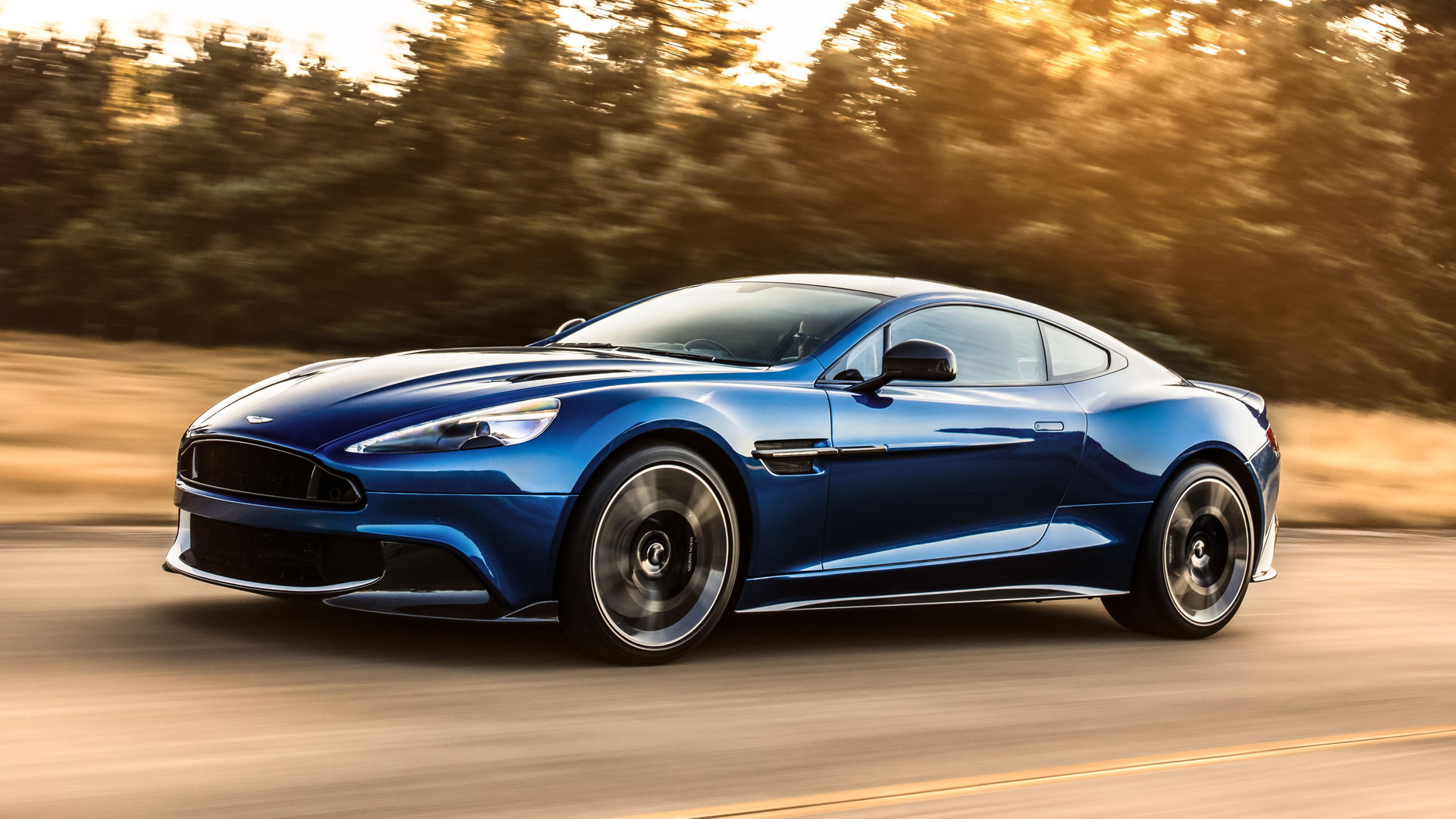 A new generation of Aston Martin’s Vanquish supercar is in the offing but before it arrives the British automaker will introduce a more potent version of the current, second-generation model that's been on sale since the 2014 model year.

It’s called the Vanquish S, and it was shown to the world for the first on Wednesday at the 2016 Los Angeles auto show.

You’ll recall that the original Vanquish had its own Vanquish S variant towards the end of its life cycle. The car came with unique aerodynamic elements and a bump in horsepower. The new one follows the same successful recipe.

Thanks to a less restrictive intake, power from the venerable 5.9-liter V-12 has been bumped to 580 horsepower from the 568 horses in the standard Vanquish. The 8-speed automated manual transmission has also been revised to deliver faster shifts and greater refinement at low speeds.

The exterior has been given a sharper look thanks to the carbon fiber splitter and diffuser, plus the striking new quad-exhaust tips. Likewise, the suspension, damper internals, spring rates and anti-roll bar bushes have also been re-tuned to give the Vanquish S a sharper feel in more sporting suspension modes.

Inside, it’s all about luxury with quilted leather on the seats, a satin finish for the carbon fiber dash accents, and “Vanquish S” embroidery on the headrests. Aston Martin also offers what it calls Bridge of Weir Caithness leather, said to be just that little bit more supple. Of course, everything can be personalized via Aston Martin by Q.

Deliveries will commence in April 2017. An open-top Vanquish S Volante is also in the works and is confirmed to be joining the coupe at the market launch. The starting price is $294,950.

Note, this may end up as the final application of Aston Martin’s 5.9-liter V-12, which is actually sourced from Ford Motor Company [NYSE:F]. Going forward, Aston Martin's V-12 models will use the new twin-turbocharged 5.2-liter mill that debuted in the 2017 DB11.