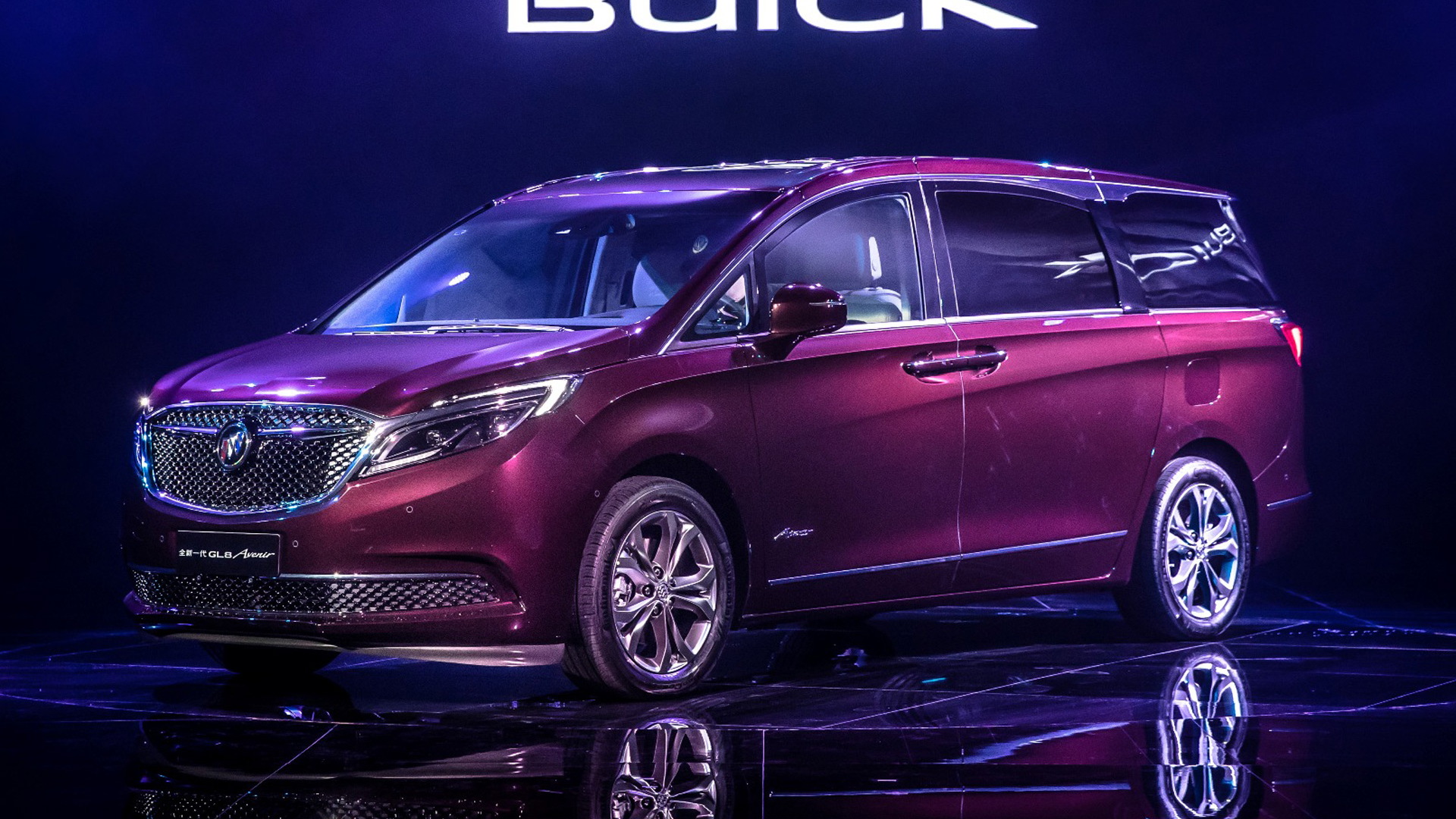 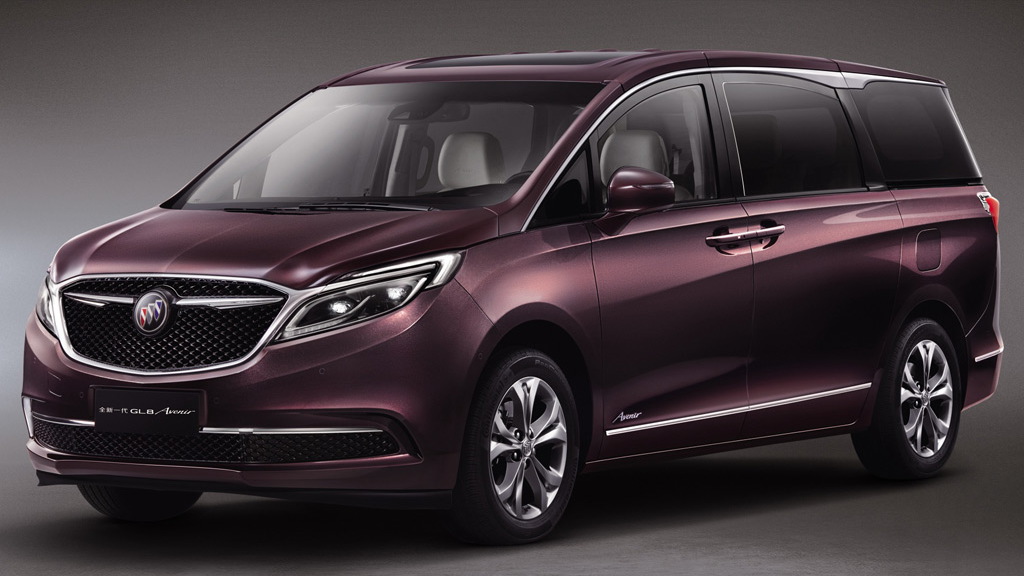 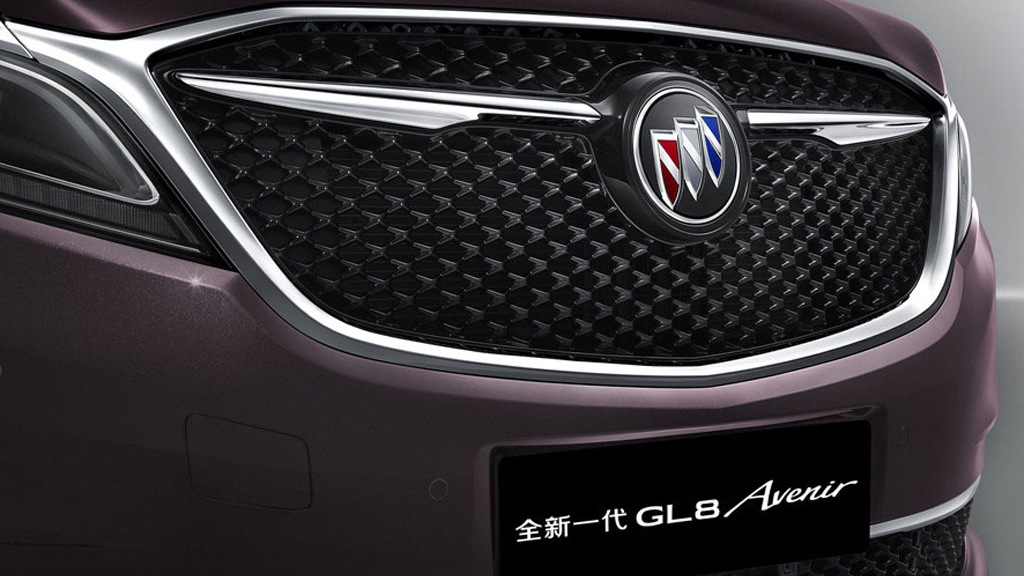 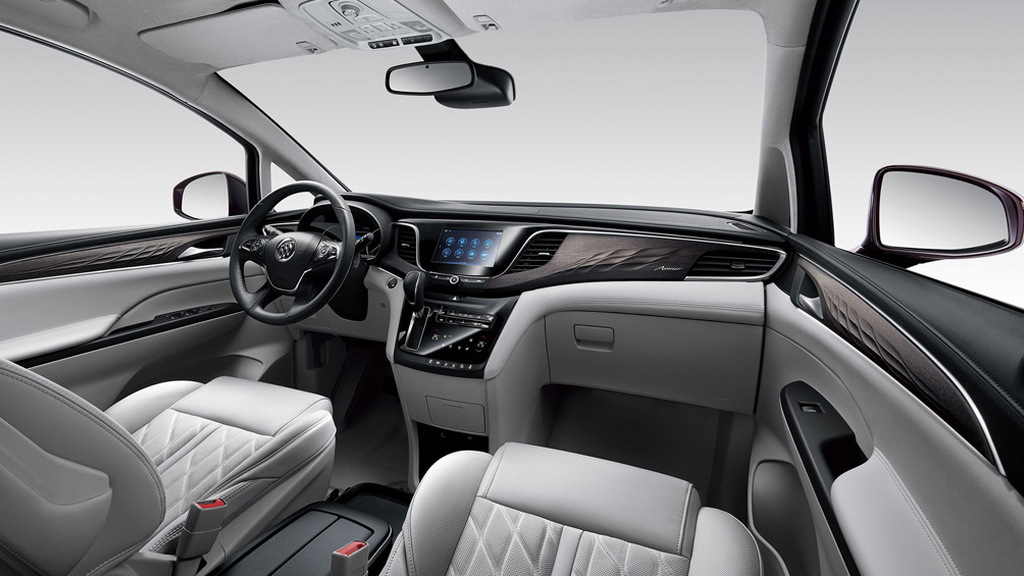 Buick’s lineup in China includes a minivan called the GL8, and it’s this model that has become the first recipient of Buick’s Avenir treatment.

Avenir, French for “future,” is the name of a luxurious sedan concept Buick rolled out in 2015. The concept didn’t make it to production but its name and more upmarket treatments feature in a new sub-brand Buick is using to denote extra luxurious versions its existing models, starting with the GL8 Avenir.

For the exterior, the vehicle benefits from an exclusive color called Earl Purple. There’s also the distinct grille with a honeycomb-like pattern and extra chrome. Designers have also added a unique set of 18-inch aluminum wheels. 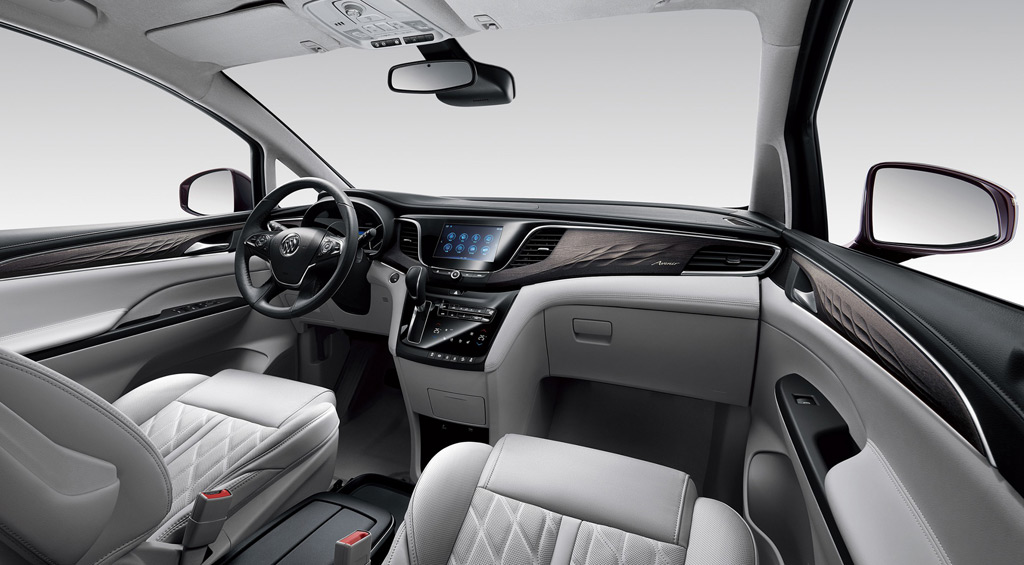 For the interior, the Avenir treatments include a unique dash lining with a textured surface and an “Avenir” script. This is joined by quilted leather on the seats, plush carpeting, a suede headliner and an ambient lighting package.

Buick says the the GL8 Avenir will go on sale in China in November following a debut at the 2016 Guangzhou auto show. While there are no plans to bring it to the United States, it likely hints at some of the treatments we can expect on Avenir models sold here.

Unfortunately, it isn't clear when Buick will actually launch an Avenir model in the U.S.