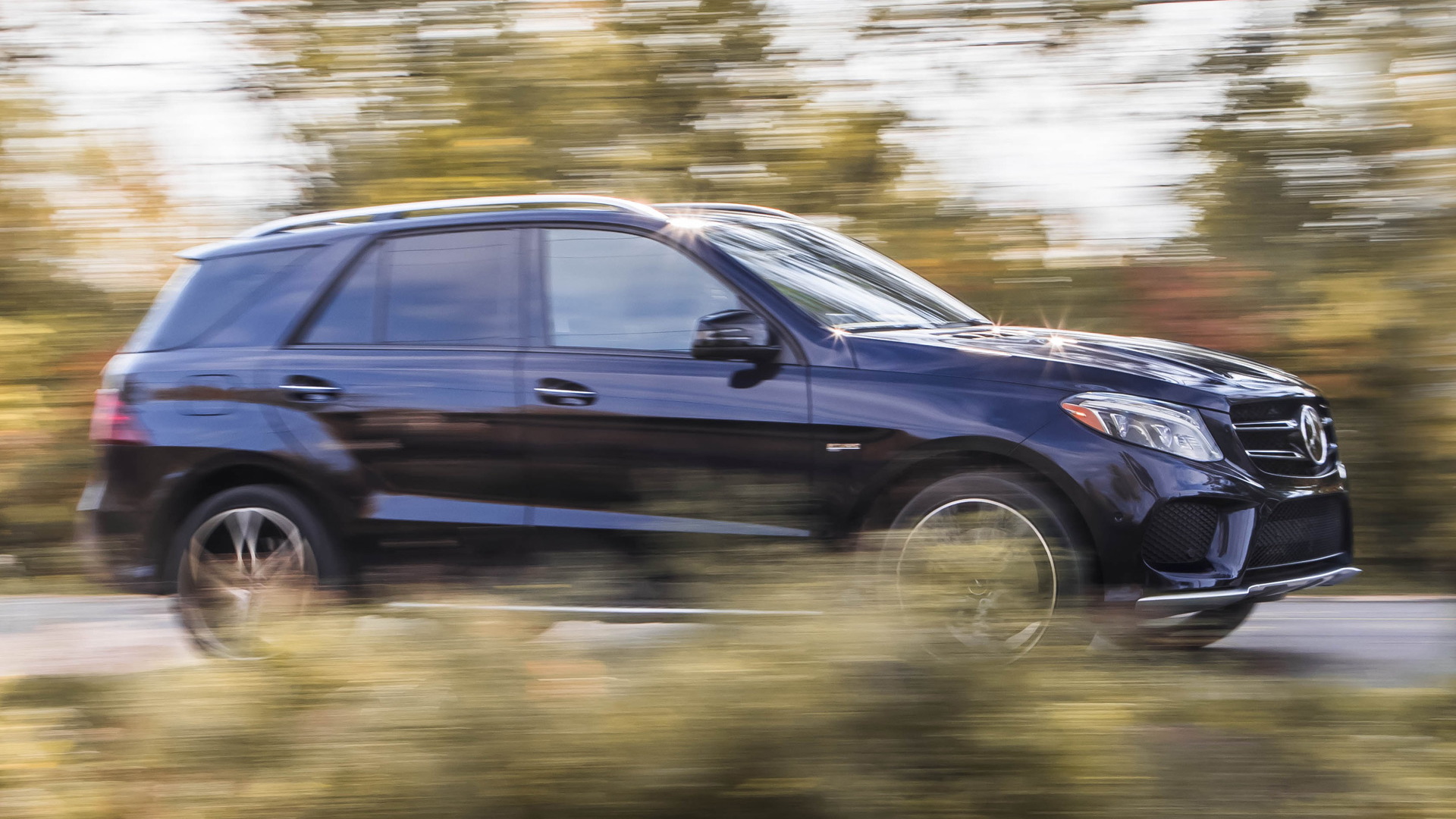 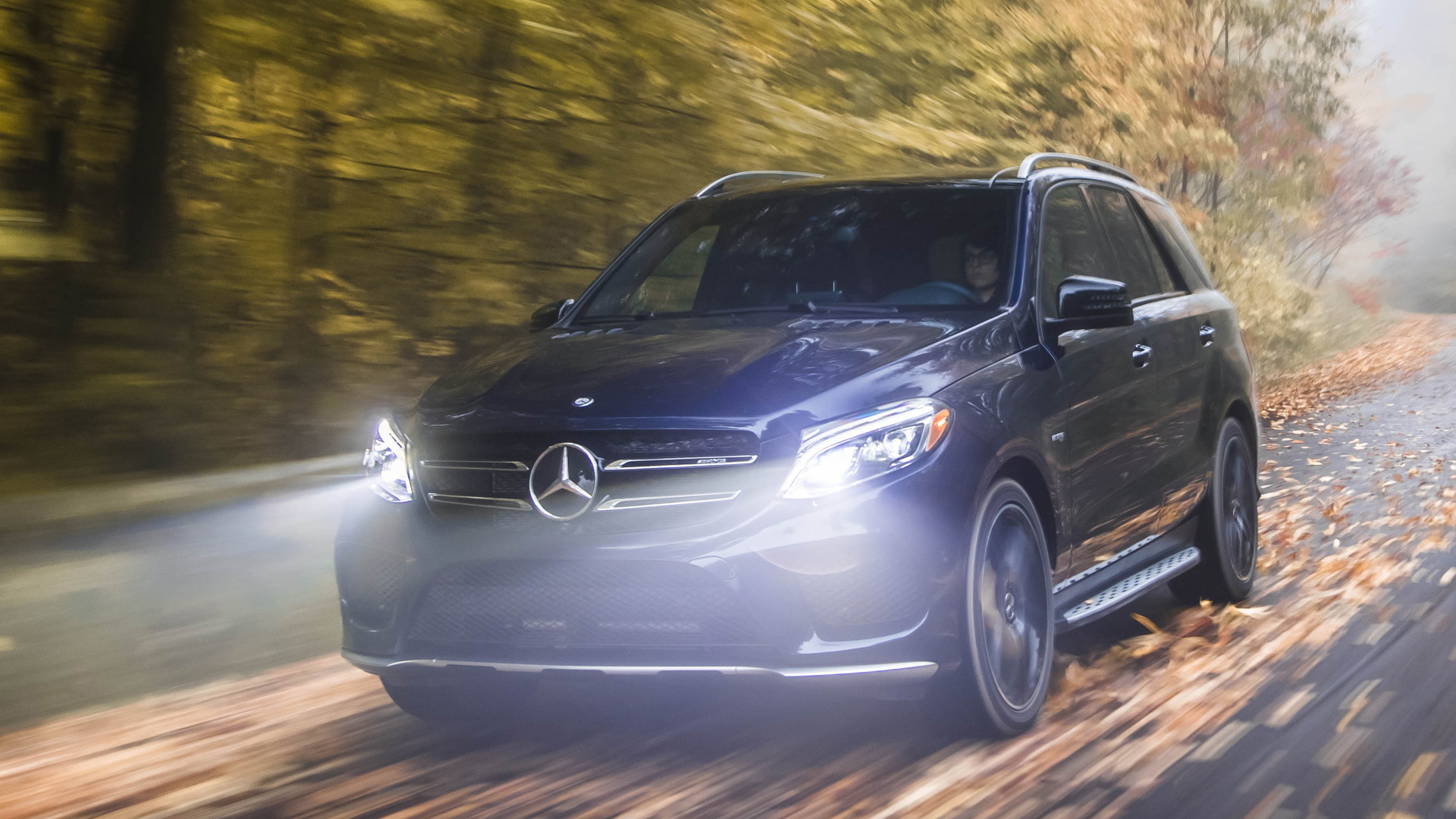 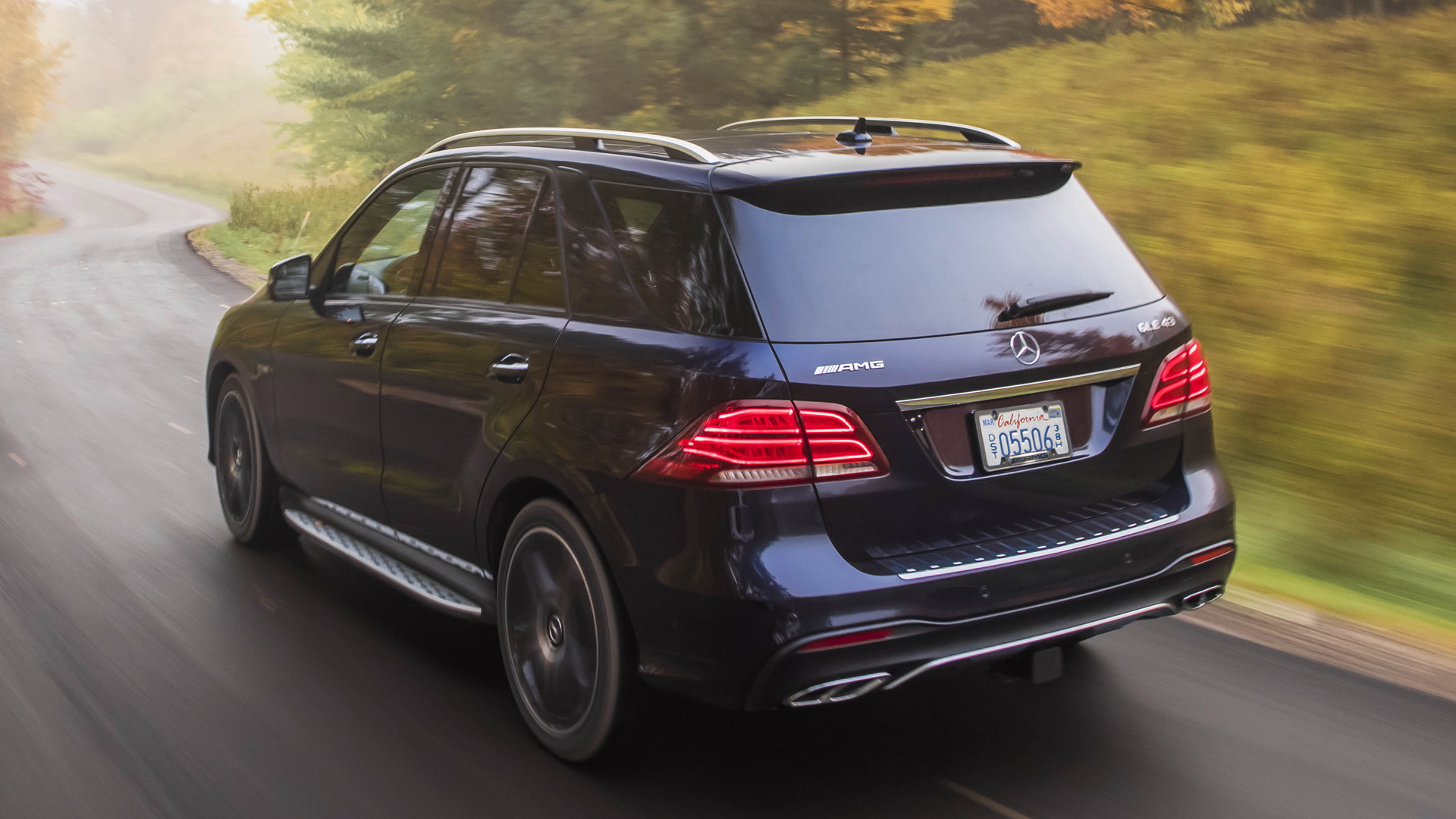 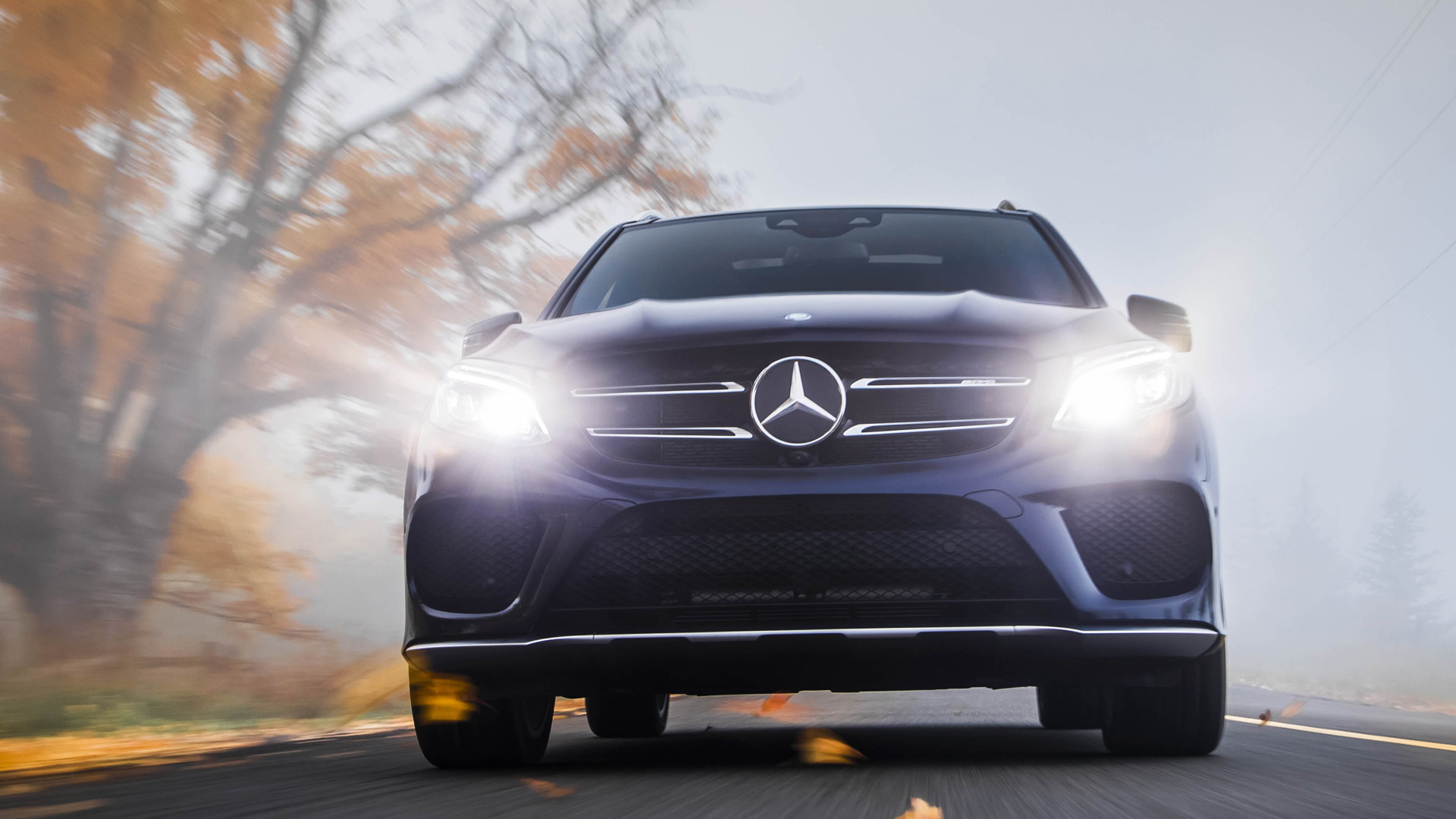 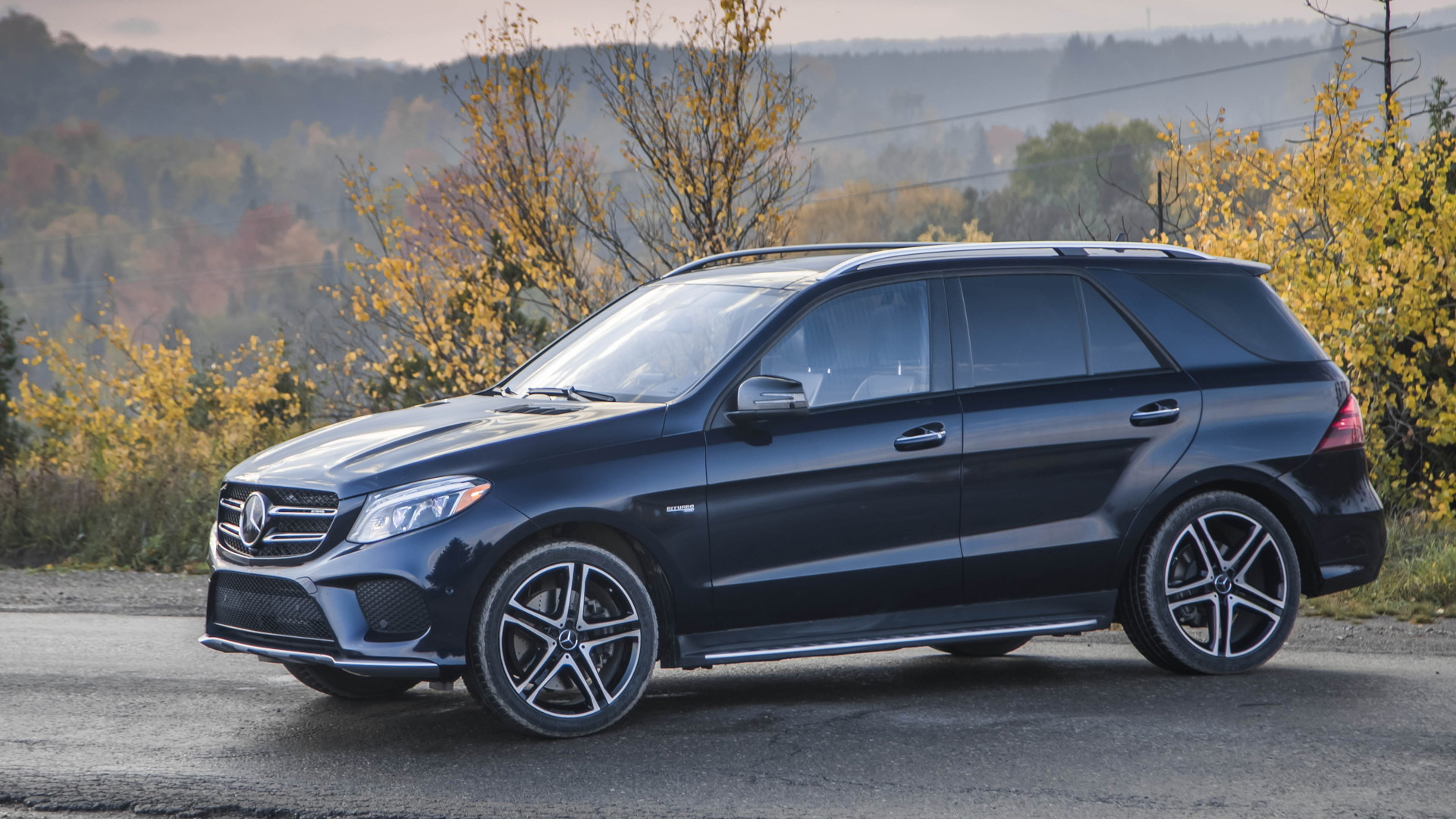 Mercedes-Benz is shaking up its GLE range for the 2017 model year.

Most of the models carry over unchanged from the previous year but a new Mercedes-AMG GLE43 is joining the ranks. It replaces both the GLE400 and GLE450 AMG as Mercedes looks to streamline its relatively confusing hierarchy of models.

The GLE43 is the ninth model to receive AMG’s “43” badging. Its specifications are almost identical to those of the outgoing GLE450 AMG, including the twin-turbocharged 3.0-liter V-6 which is rated at 362 horsepower and 384 pound-feet of torque. This is enough for 0-62 mph acceleration in 5.7 seconds and a governed top speed of 155 mph.

The GLE43 also comes standard with a 9-speed automatic transmission, all-wheel drive, and AMG-specific suspension, steering and braking systems. The vehicle also adopts a more aggressive look thanks to the AMG body kit and wheels.

Those seeking more performance can opt for the dedicated models from AMG: the GLE63 and GLE63 S. Both feature a twin-turbocharged 5.5-liter V-8 paired with an AMG-specific 7-speed automatic transmission. The GLE63 comes with 550 hp and 516 lb-ft while the GLE63 S gets 577 hp and 561 lb-ft. These models offer 0-62 mph acceleration approaching 4.0 seconds.

Other models in the range include the GLE350 (with standard rear-wheel drive) and GLE550e plug-in hybrid. The latter comes with a V-6 paired with an electric motor integrated with the transmission, in this case a 7-speed automatic. System output for the plug-in is 436 hp, and with a full charge of the onboard lithium-ion battery the EPA says electric range is approximately 12 miles.

All GLEs offer plenty of space for five adults. There’s also 38 cubic feet of cargo space behind the rear seats and 80 cu ft with the rear seatbacks lowered, accessed via a standard power liftgate. There is also impressive safety including numerous standard and available electronic driver aids. The list includes adaptive cruise control with partial self-driving capability; automatic emergency braking; and lane keep, blind spot and cross traffic warning systems. The only downside is that the interior is starting to look a little dated, as the basic design was introduced on the 2012 M-Class.

Note, most of the changes to the 2017 GLE range reflect similar changes affecting the 2017 GLE Coupe. Pricing information will be announced at a later date.

For more on the Mercedes-Benz GLE, read the in-depth reviews at The Car Connection.