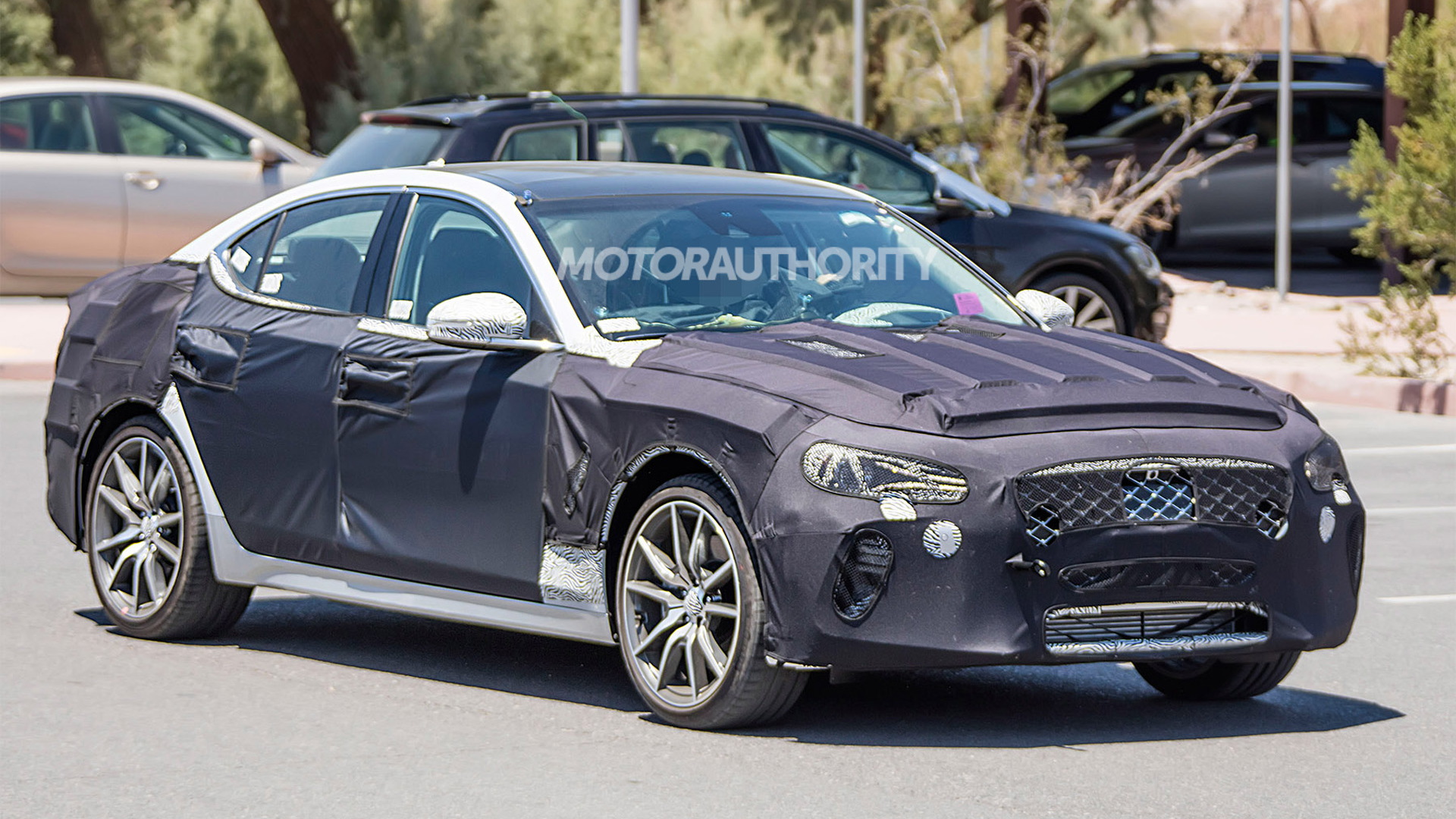 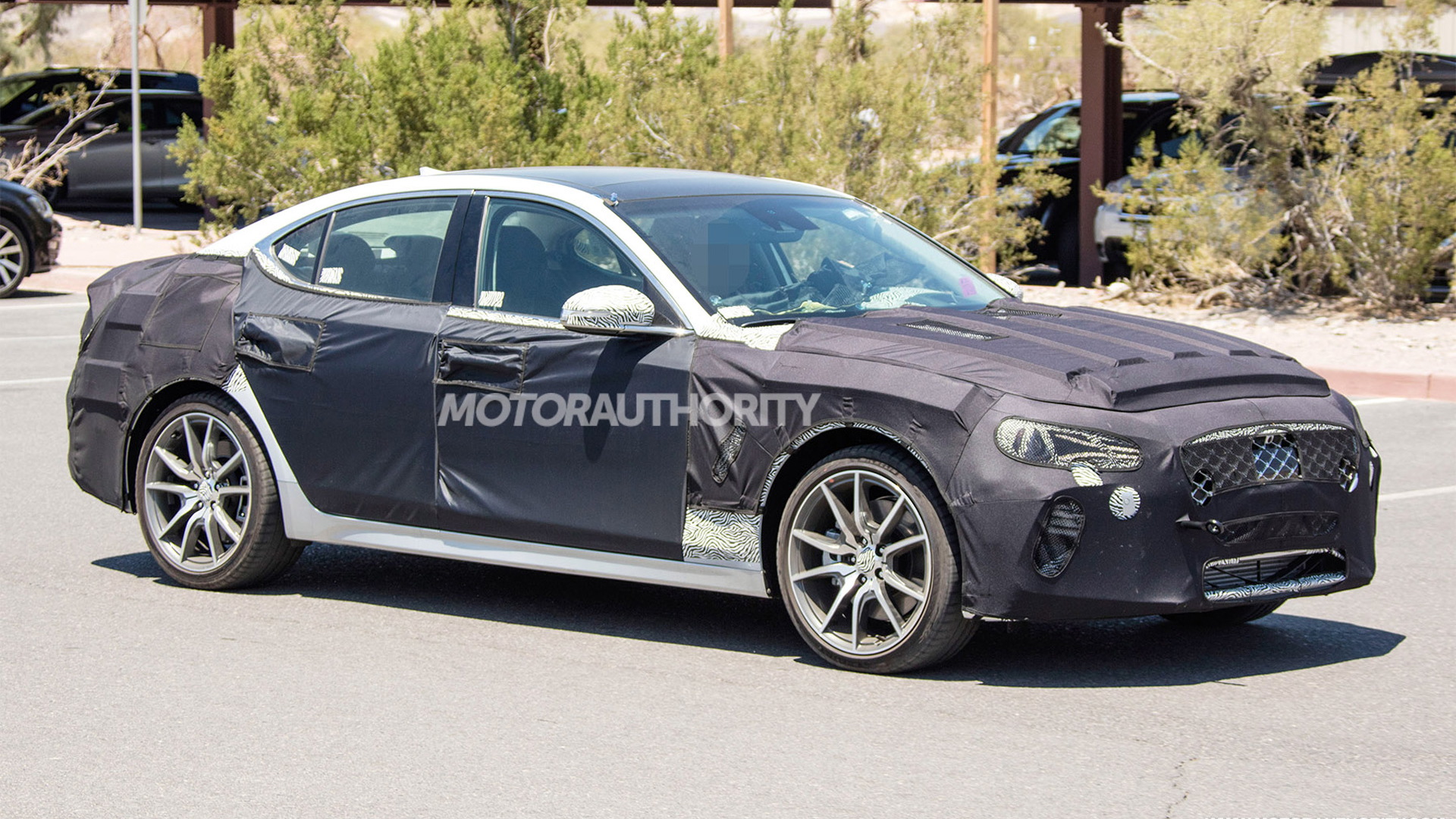 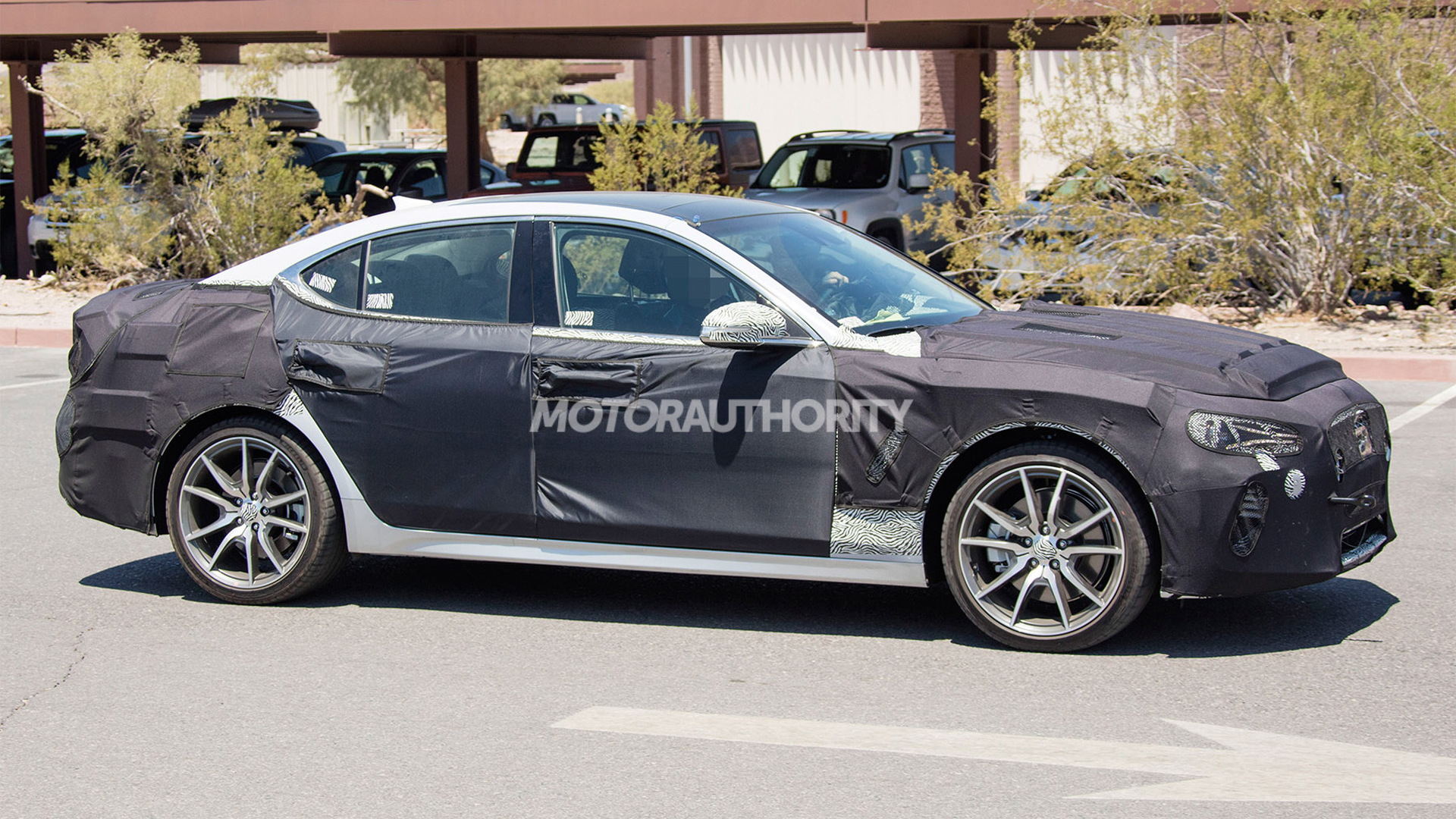 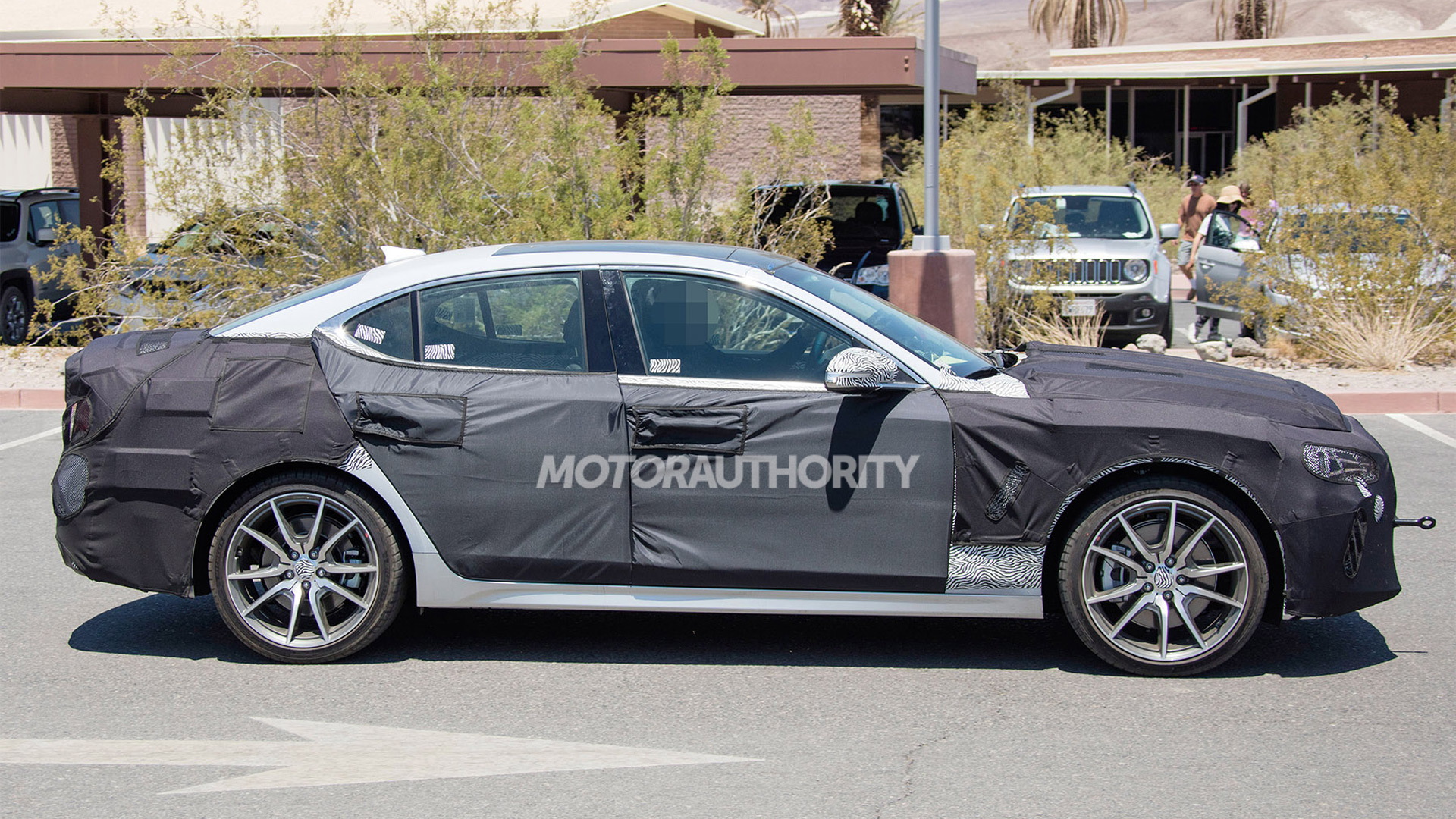 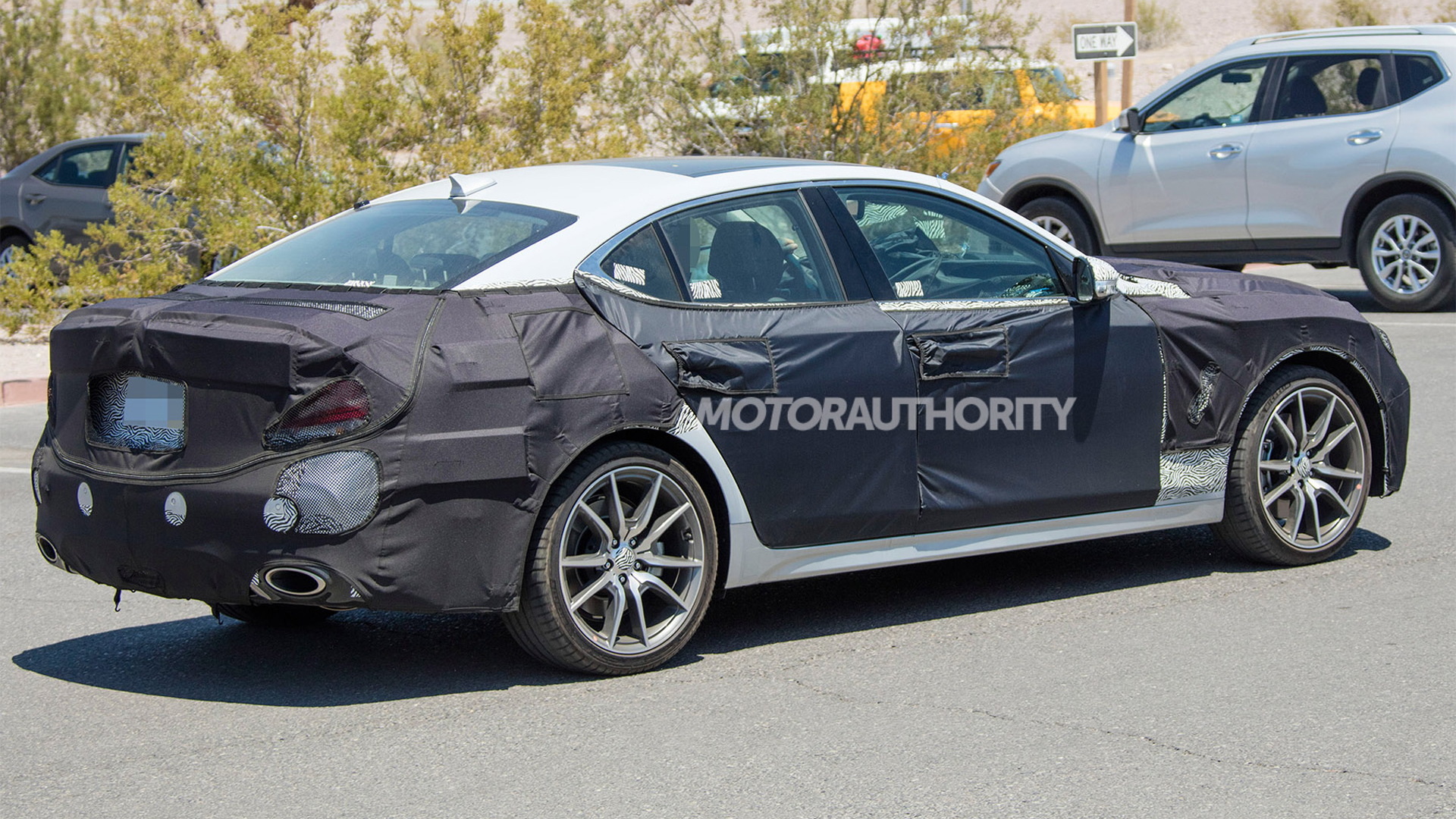 The third model from Hyundai’s Genesis luxury brand has been spotted in prototype form.

It was previewed in March 2016 by the Genesis New York concept, though the production version appears to bear little resemblance to the stunning show car.

The glasshouse looks similar to the design of the Lexus IS while the rear resembles the Mercedes-Benz C-Class. Fortunately the long hood and expansive dash-to-axle ratio of the concept remain.

The G70 enters a crowded segment dominated by the BMW 3-Series and the aforementioned C-Class, both of which are serving as benchmarks for the engineers, as evidenced in some of the shots. Other potential rivals include the Acura TLX, Alfa Romeo Giulia, Audi A4, Cadillac ATS, Infiniti Q50, Jaguar XE, Lexus IS, Lincoln MKZ and Volvo S60.

To stand out from the crowd, Genesis will rely on value. This doesn’t necessarily mean discounted pricing but rather generous warranty and maintenance plans. Think 5-year new-vehicle warranties, as well as a 10-year/100,000-mile powertrain warranties. Given the car’s competitive set, expect pricing to start in the mid-$30k bracket.

The G70 should also benefit from impressive dynamic qualities. After all, helping sort out the chassis is ex-BMW M engineering boss Albert Biermann. Rear-wheel drive will be standard but all-wheel drive will be available. The sole transmission will be an 8-speed automatic.

In terms of powertrains, there should be a base model with an inline-4, likely turbocharged. A hybrid option combining the inline-4 with an electric motor should also be offered, as this was previewed in the New York concept which was rated at 241 horsepower. And at the top of the range should be a G70 Sport packing a 3.3-liter twin-turbocharged V-6 good for about 365 hp.