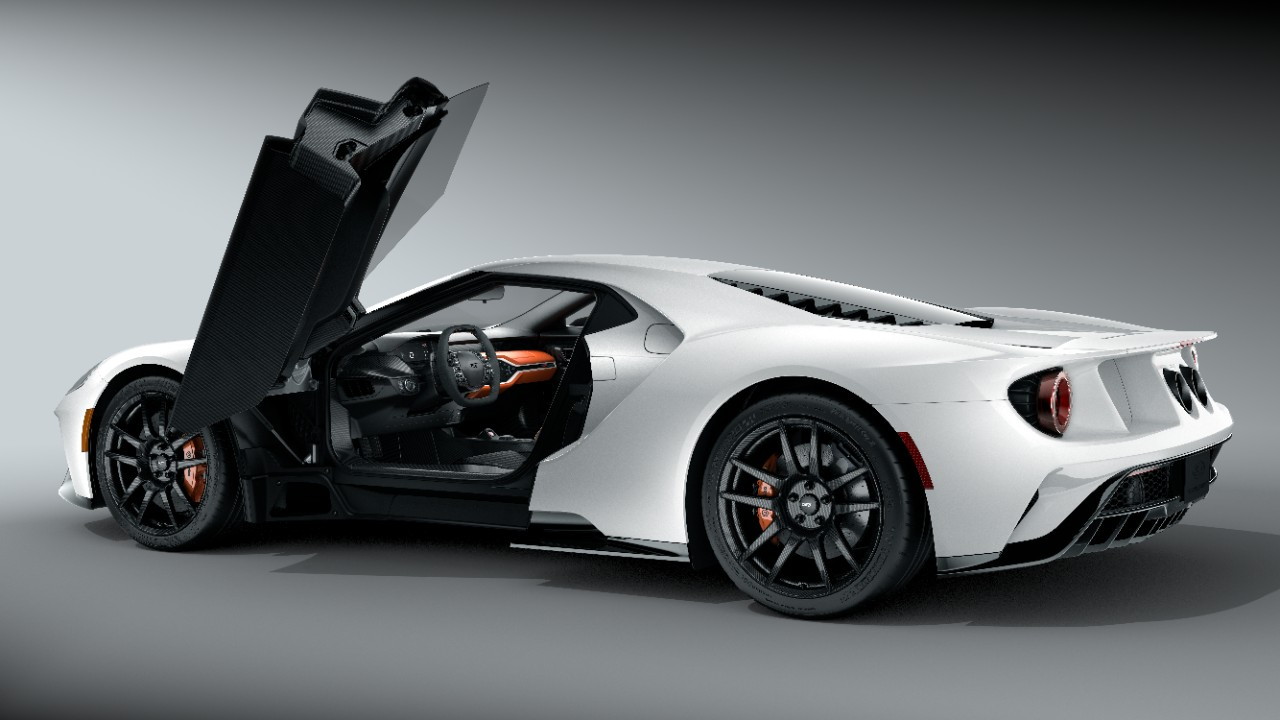 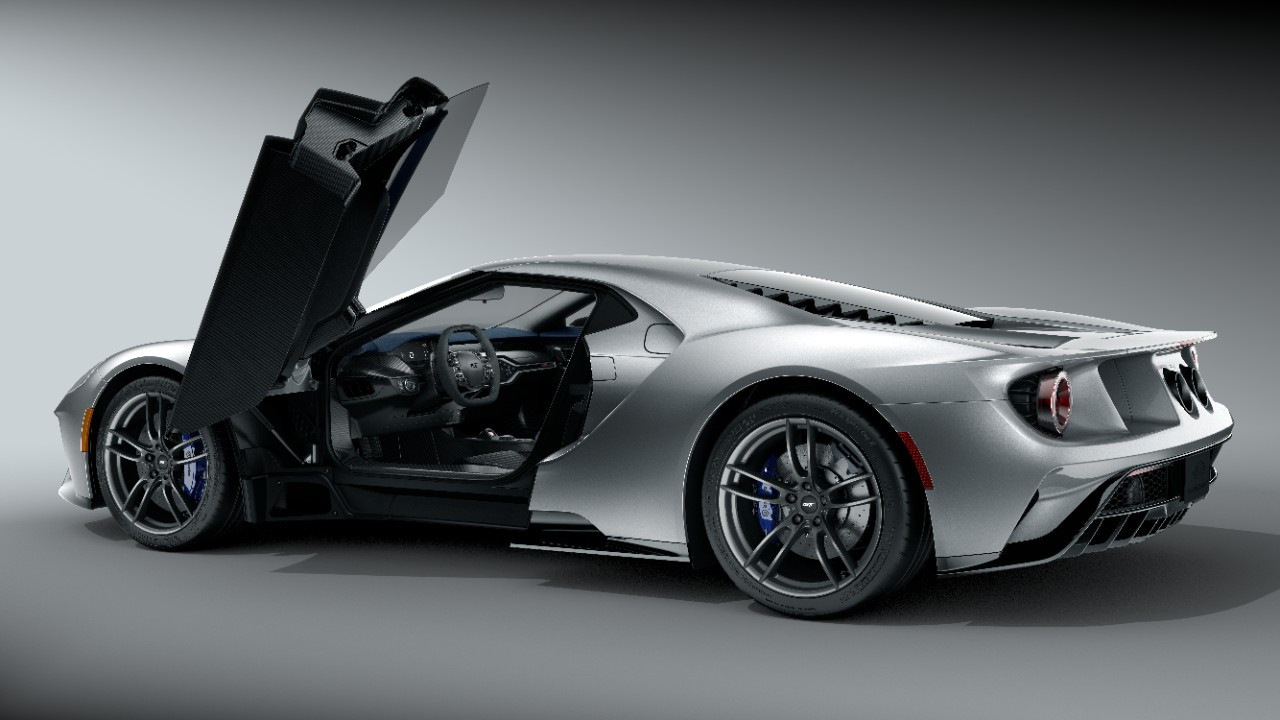 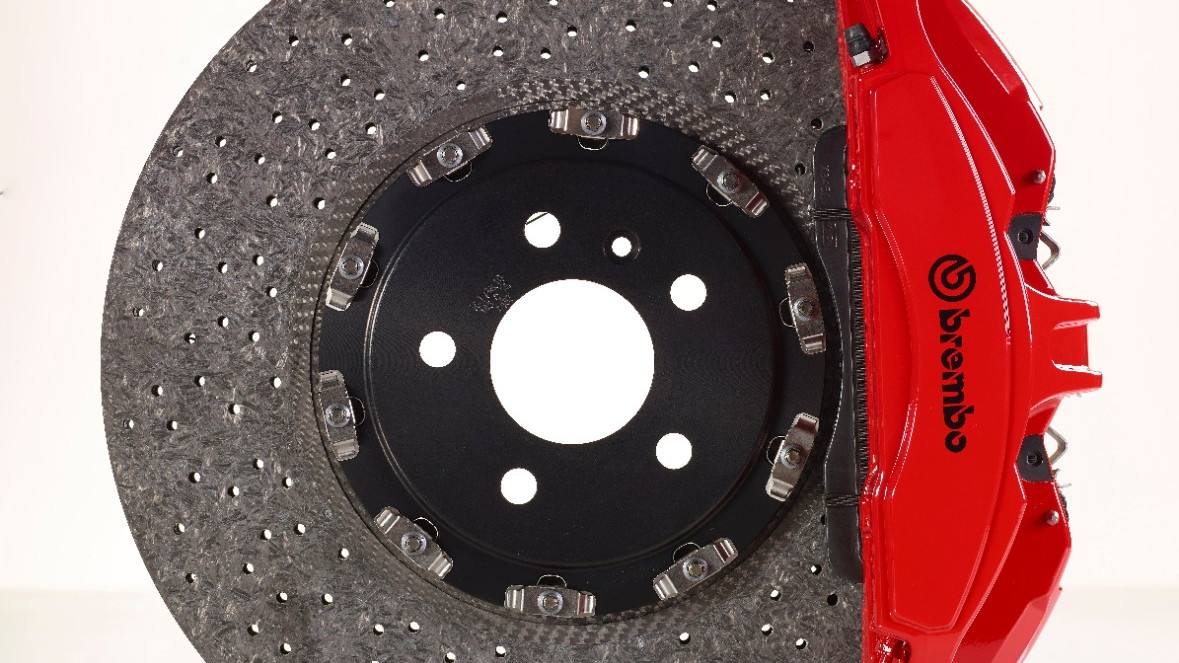 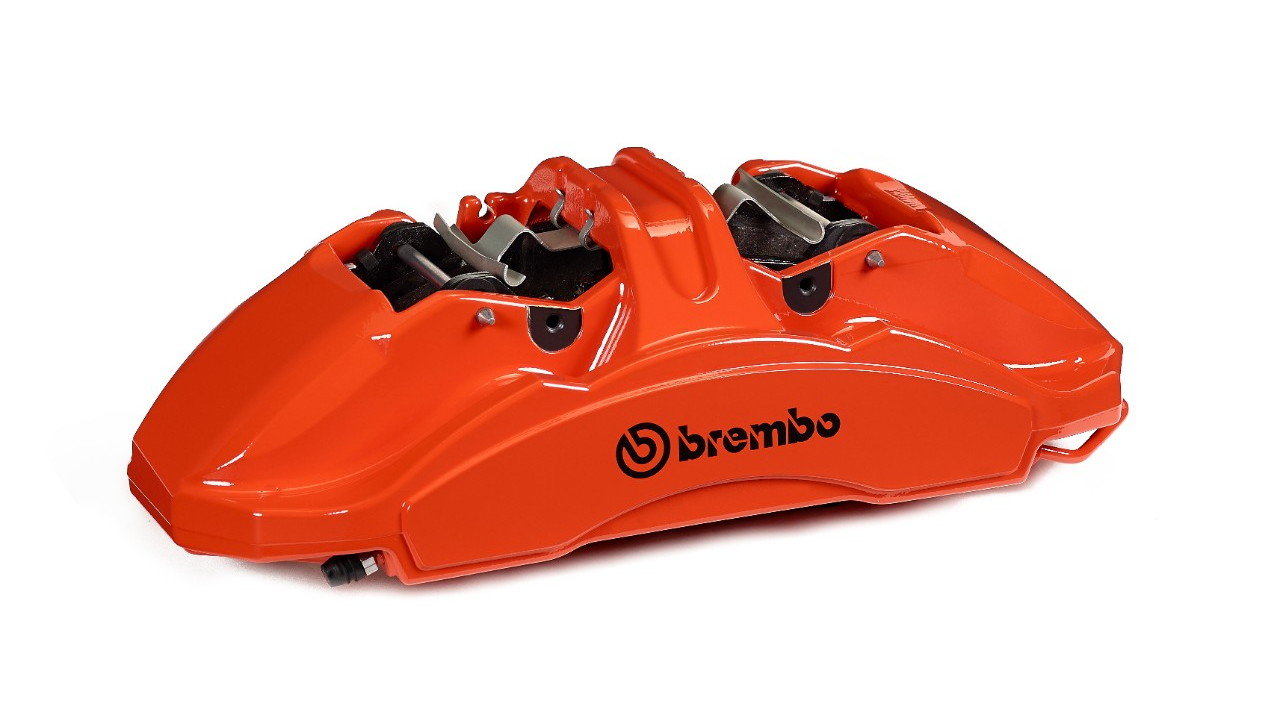 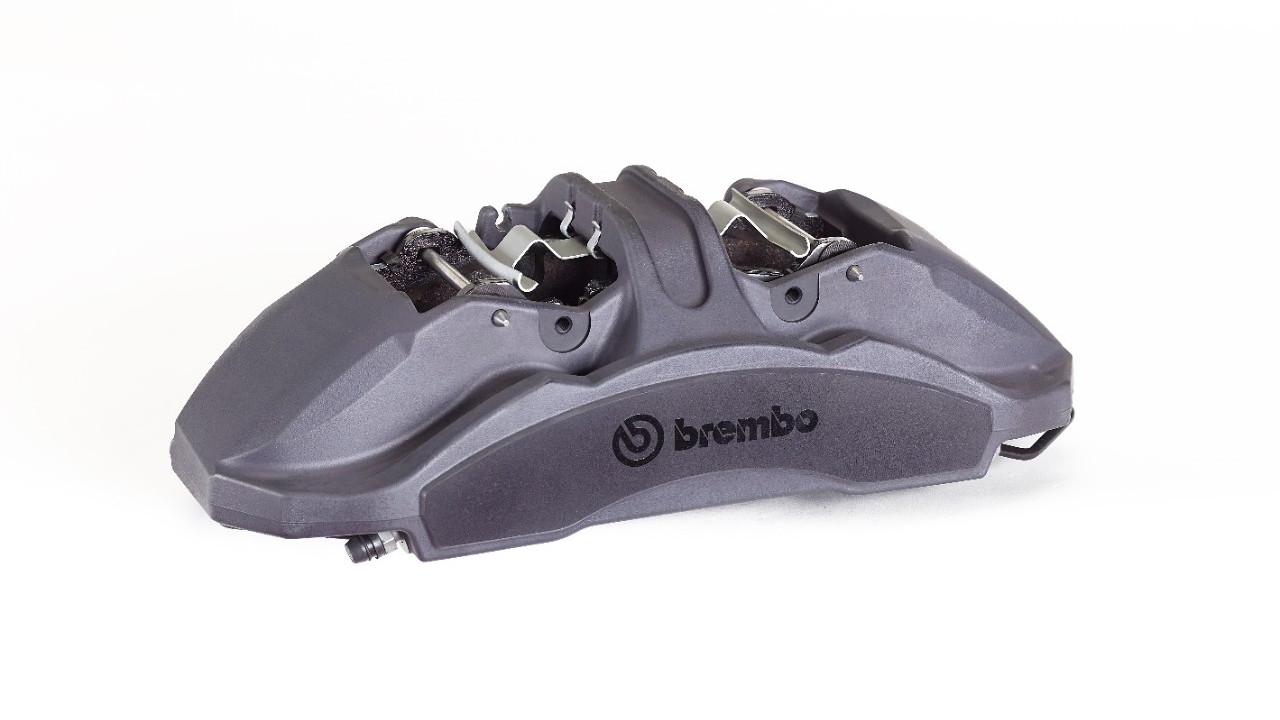 Among the options announced by Ford Motor Company [NYSE:F] today for its upcoming GT supercar is a choice of five shades for the vehicle's Brembo brake calipers.

That degree of customizability is a new high for Ford, but then again the GT shares little with the rest of the automaker's lineup.

Ford still hasn't told us much about the GT's performance, but we do know that the car will be limited to just 500 units spread across the first two years of production. Given the number of trim options Ford announced this week, it will certainly be difficult to find a pair of matching GTs. It will also be difficult to resist inflating the price tag beyond the $450,000 starting point.

Ford's reborn GT will also be available in eight exterior shades, including the Liquid Blue that was on the debut car at the 2015 Detroit Auto Show. Additionally, buyers will be able to pick between gloss, matte, and what Ford calls Shadow Black paint over the car's exposed carbon fiber elements.

All in all, the latest GT offers far more customizing options than its predecessors. While it has clearly been inspired by the automaker's motorsport past (there's even a heritage edition), the latest GT is a thoroughly modern supercar.