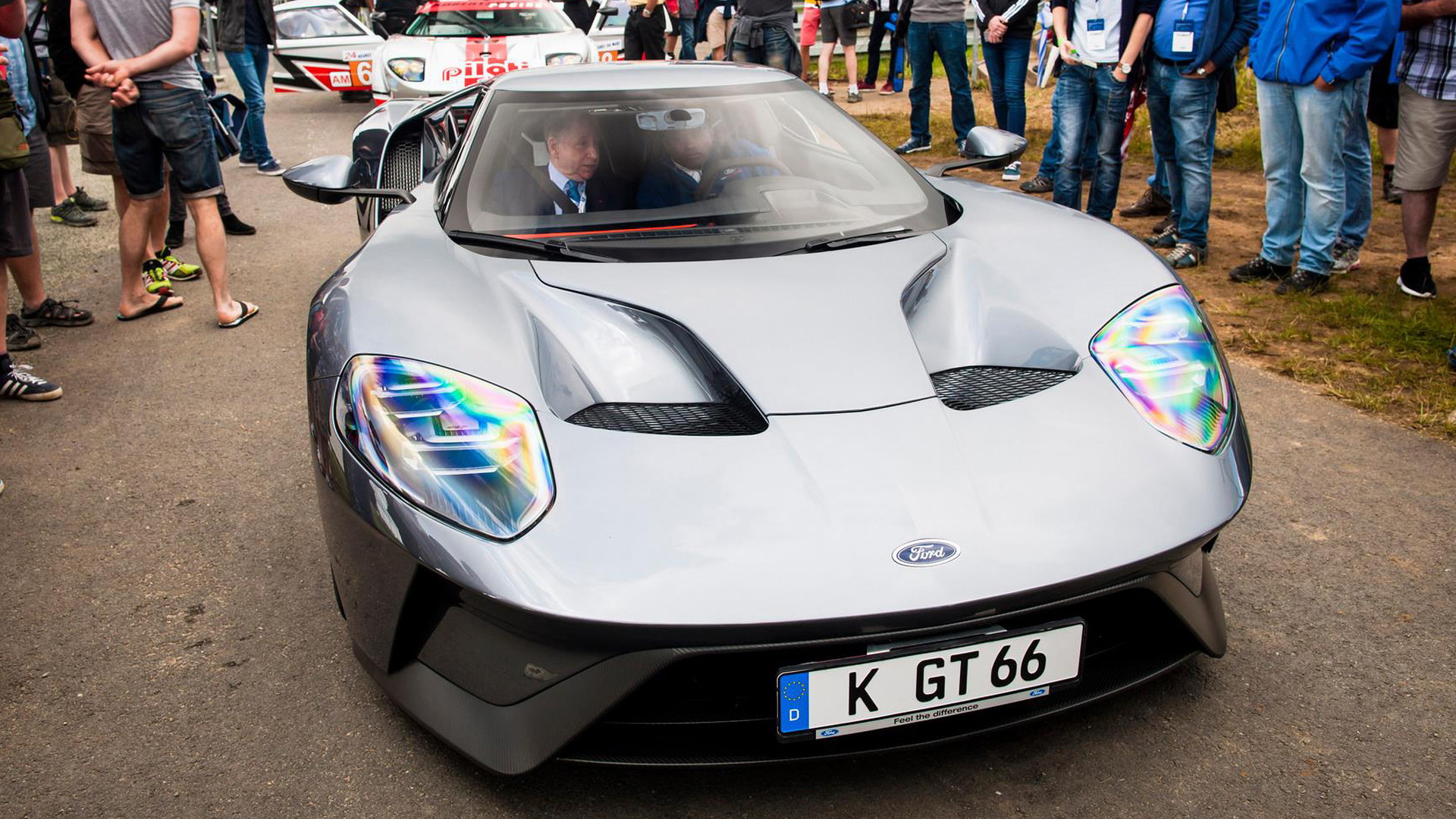 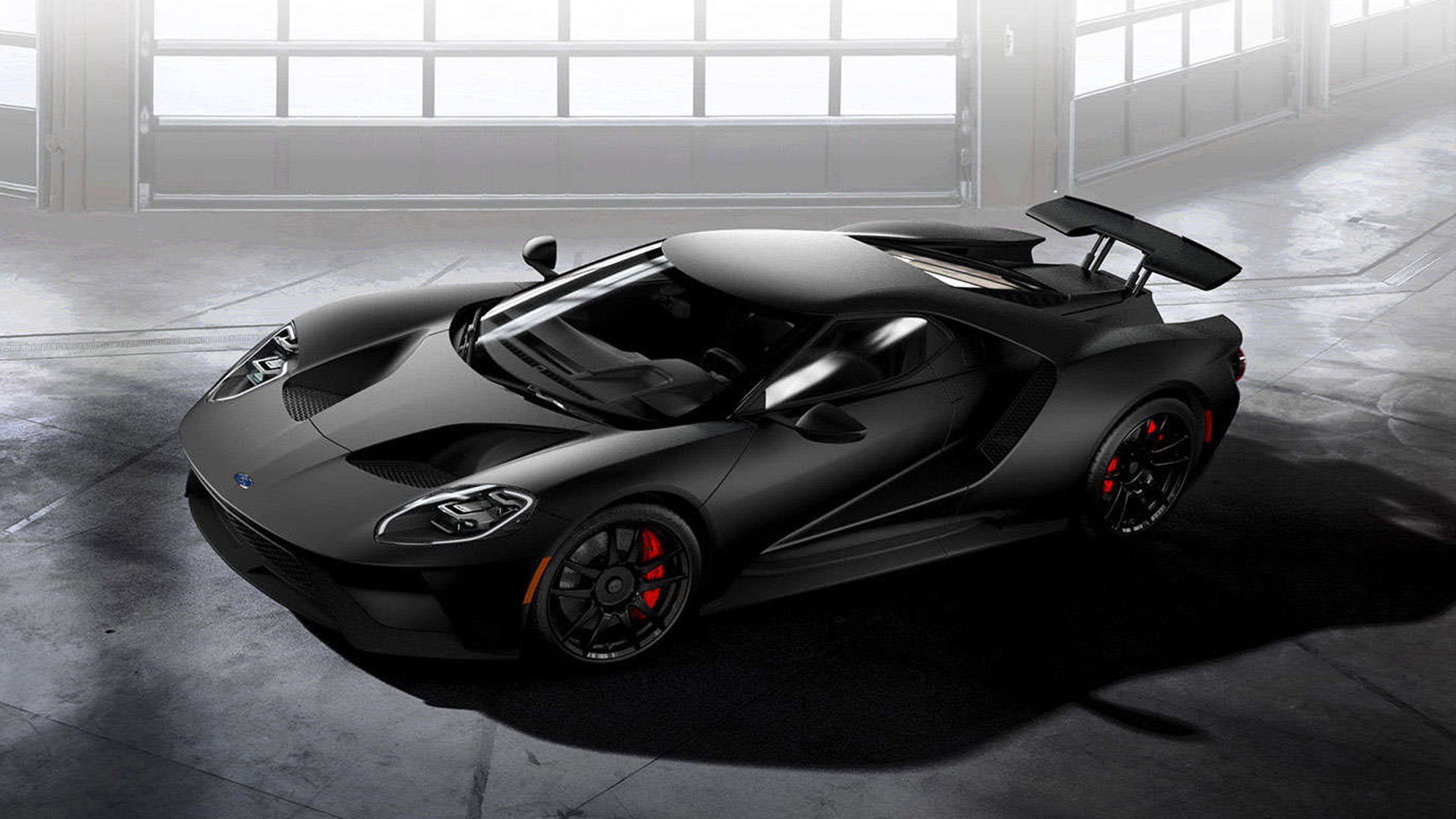 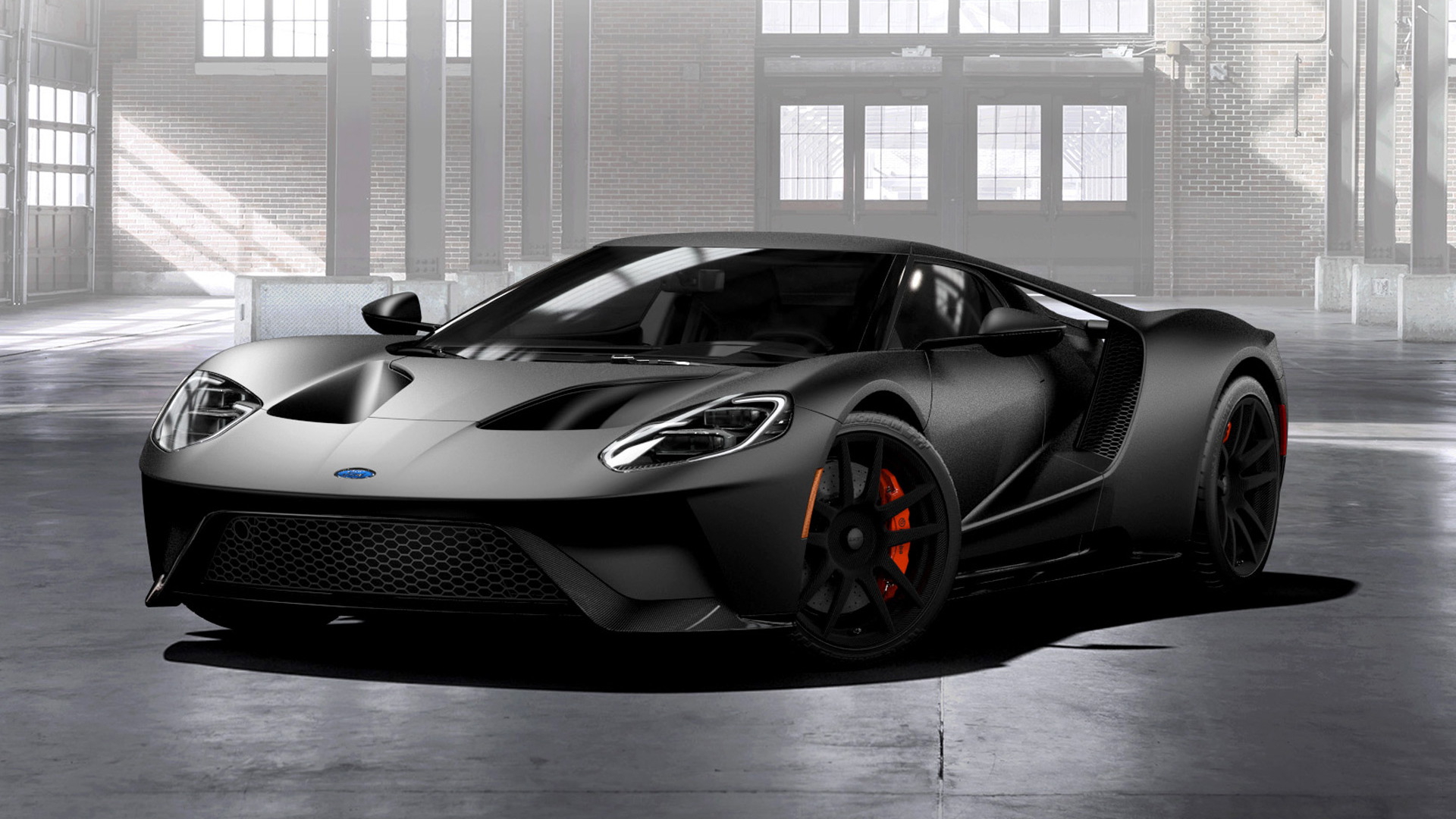 There’s an assortment of cars racing around the Circuit de la Sarthe in this weekend’s 2016 24 Hours of Le Mans, which at the time of writing is led by Toyota and one of its TS050 Hybrid LMP1s, but one car in particular is creating plenty of excitement off the track.

Ford Motor Company [NYSE:F] rolled out a production-spec version of its new GT supercar at Le Mans, with Blue Oval product chief Raj Nair behind the wheel. The car was leading a parade of fast Fords including the original trio of GT40s that made the historic one-two-three finish in the 24 Hours of Le Mans 50 years ago.

Impressively, the new GT in production guise looks almost identical to the stunning concept version unveiled at the 2015 Detroit Auto Show. There are some changes, though, as we’ve outlined previously.

Nair confirmed the new GT arrives as a 2017 model, though sadly he didn’t reveal any of the car’s performance specs. What we do know is that it features a mid-engine monocoque structure made from carbon fiber. It’s powered by a twin-turbocharged 3.5-liter V-6 that will likely be rated at about 630 horsepower and 539 pound-feet of torque, and drive is to the rear wheels via a 7-speed dual-clutch transmission.

Ford received more than 7,000 applications for the car though is limiting production to just 250 units for the first two years of production. The automaker hasn’t said how many years the car will be production for but has stated the starting price will be about $450,000.

Four GT race cars are competing in this year's Le Mans race and one of them is in the lead in the GTE Pro category with only a handful of hours left to go. You can access a live feed of the race at the website: www.fordperformance.tv.