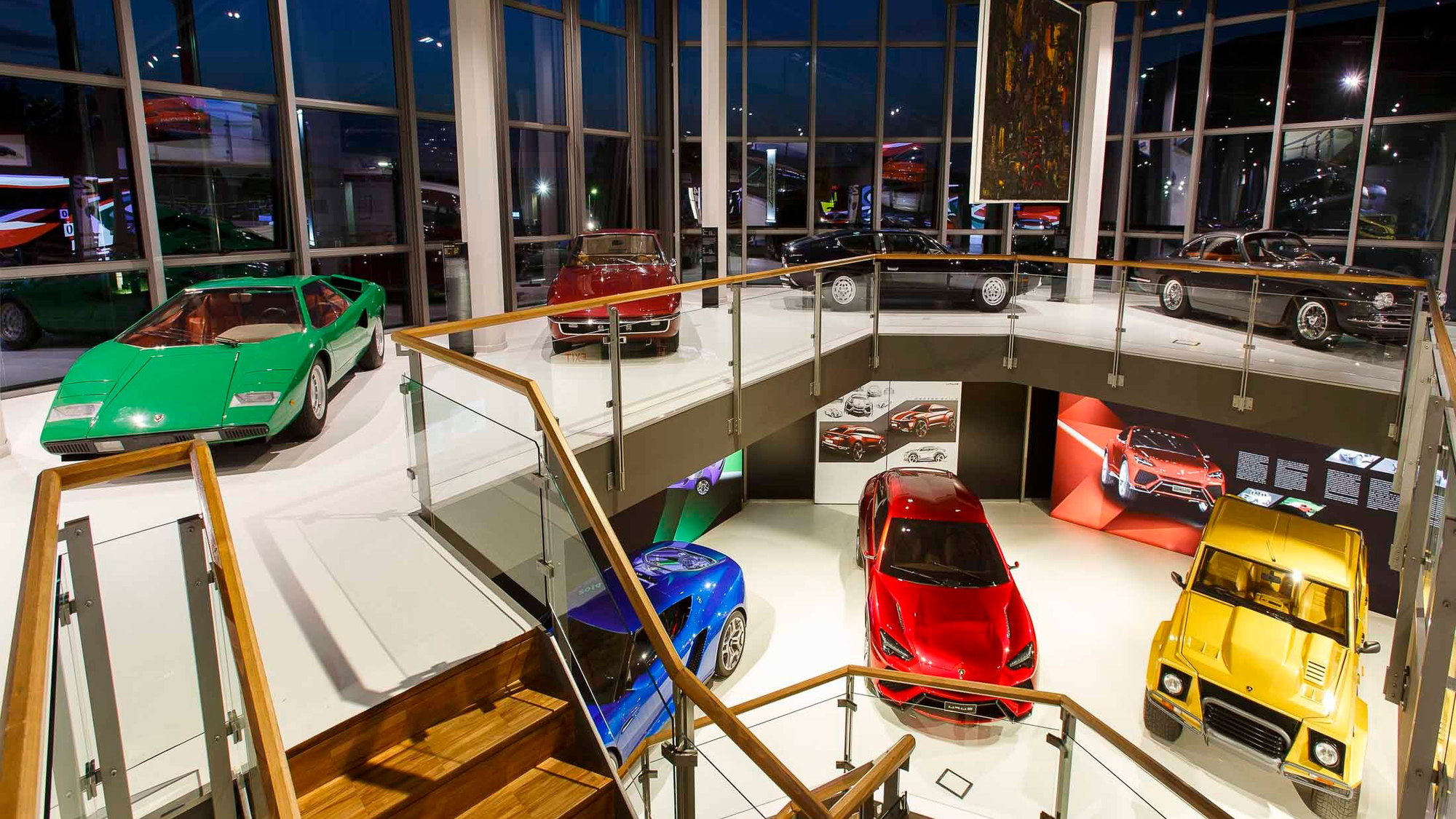 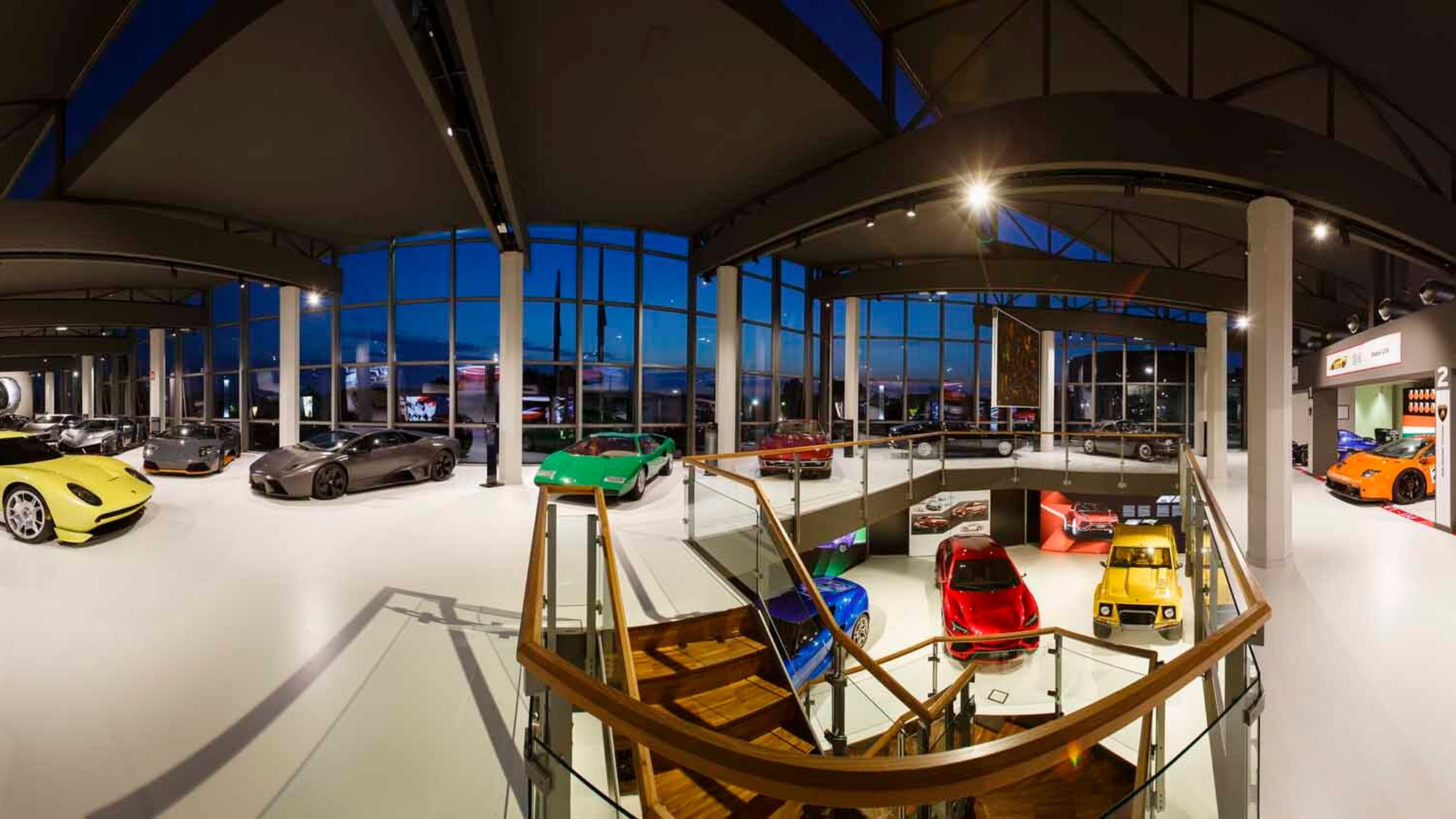 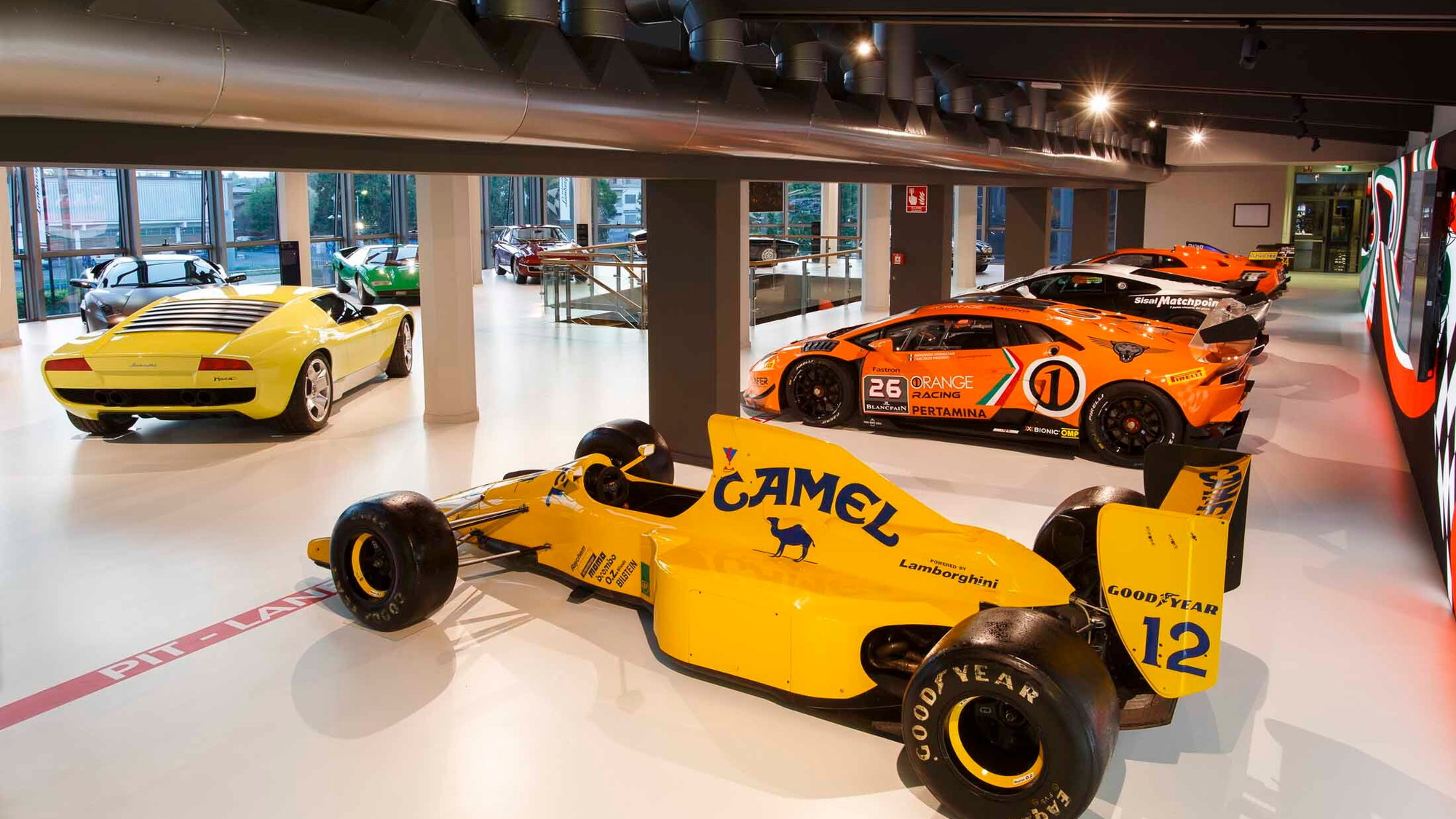 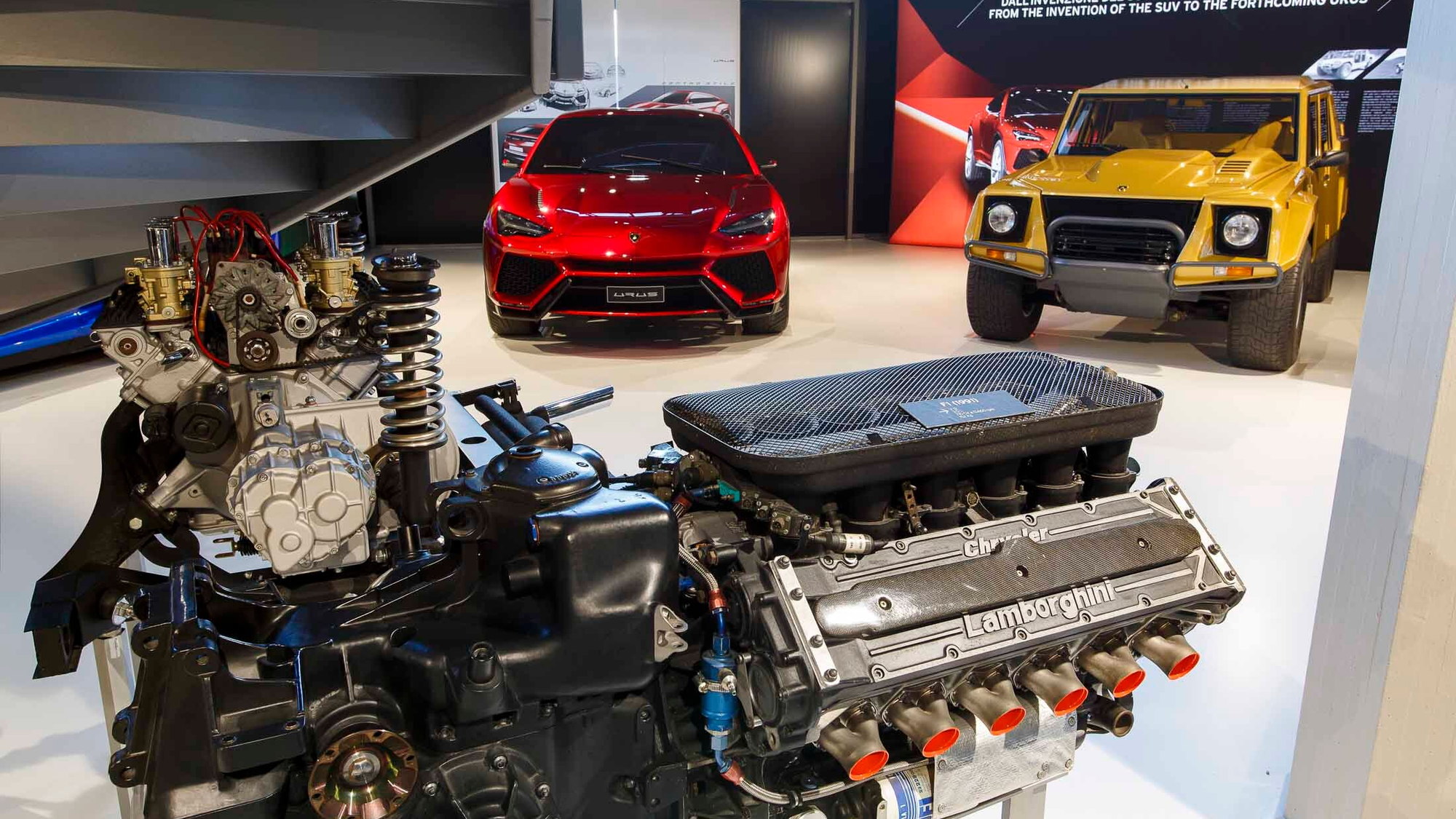 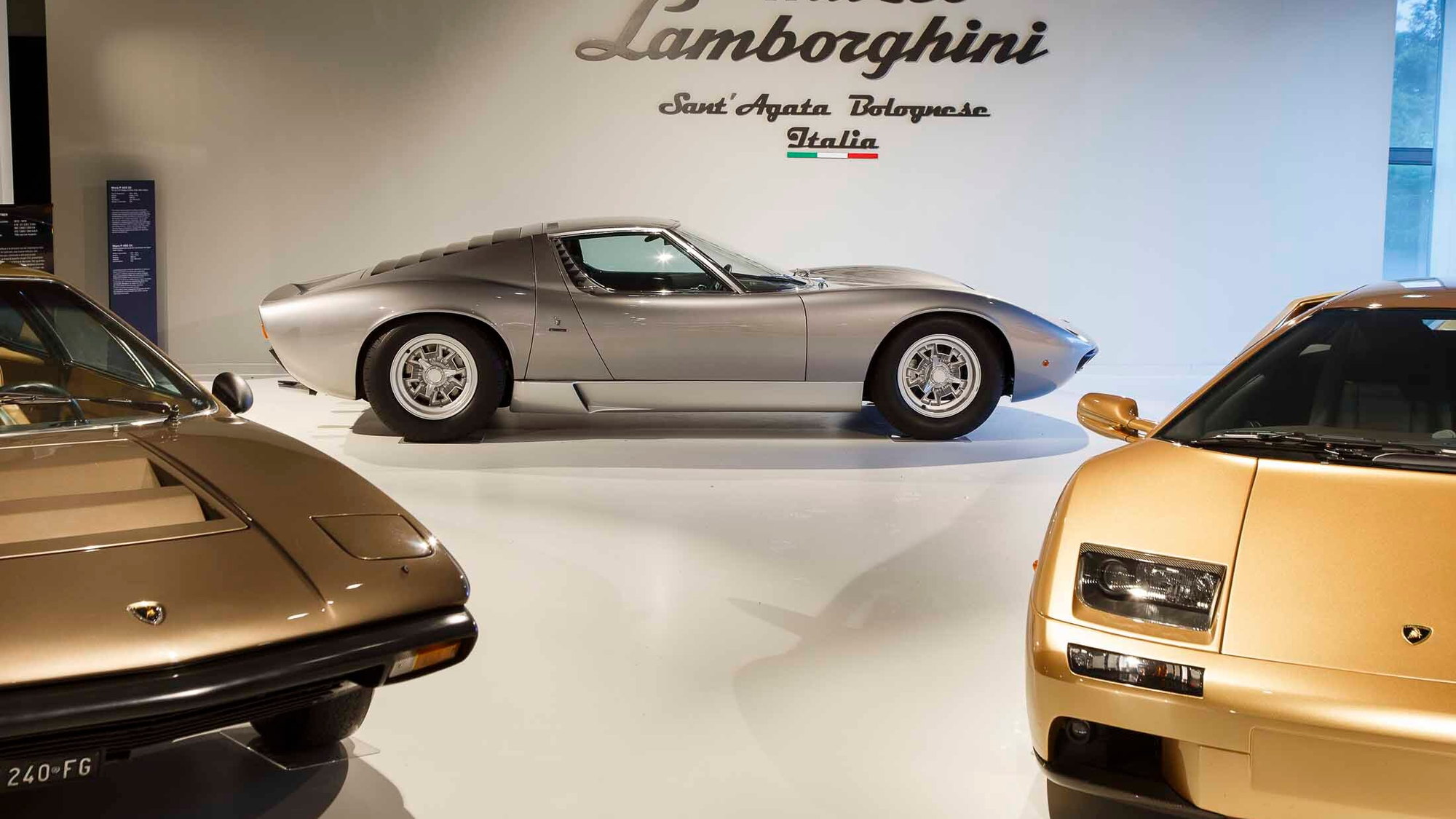 Visitors to Central Italy will now have a new reason to stop in Sant’Agata Bolognese, a small town that Lamborghini has called home for generations: The Italian supercar manufacturer has opened the doors to its freshly renovated museum.

The museum itself dates back to 2001 but was growing a little rough around the edges, so Lamborghini took it upon itself to refresh things. For the most part, visitors to the museum will follow the automaker chronologically, starting with the first vehicle it built in Sant'Agata, the 1963 350 GT. A major exhibition on the company's Miura, the first supercar to really help Lamborghini make a name for itself, is also a permanent part of the facility.

Additionally, Lamborghini looks to the future with a special display on SUVs, including the LM 002 prototype and the Urus concept car that is on track to reach showrooms in a couple of years. The museum certainly represents the largest collection of Lamborghinis on permanent display. A "family tree" is displayed as a piece of "wall art" that links all of the company's production cars together.

Visitors can stop by the museum from 10 a.m. to 5 p.m. Monday through Saturday and, if they plan ahead, they can also book a ticket to visit the automaker's adjacent assembly line.

It isn't clear if or when Google Maps will be updated to allow a look inside the new museum, but at least you can tour the way it used to look. Better save up for a plane ticket!