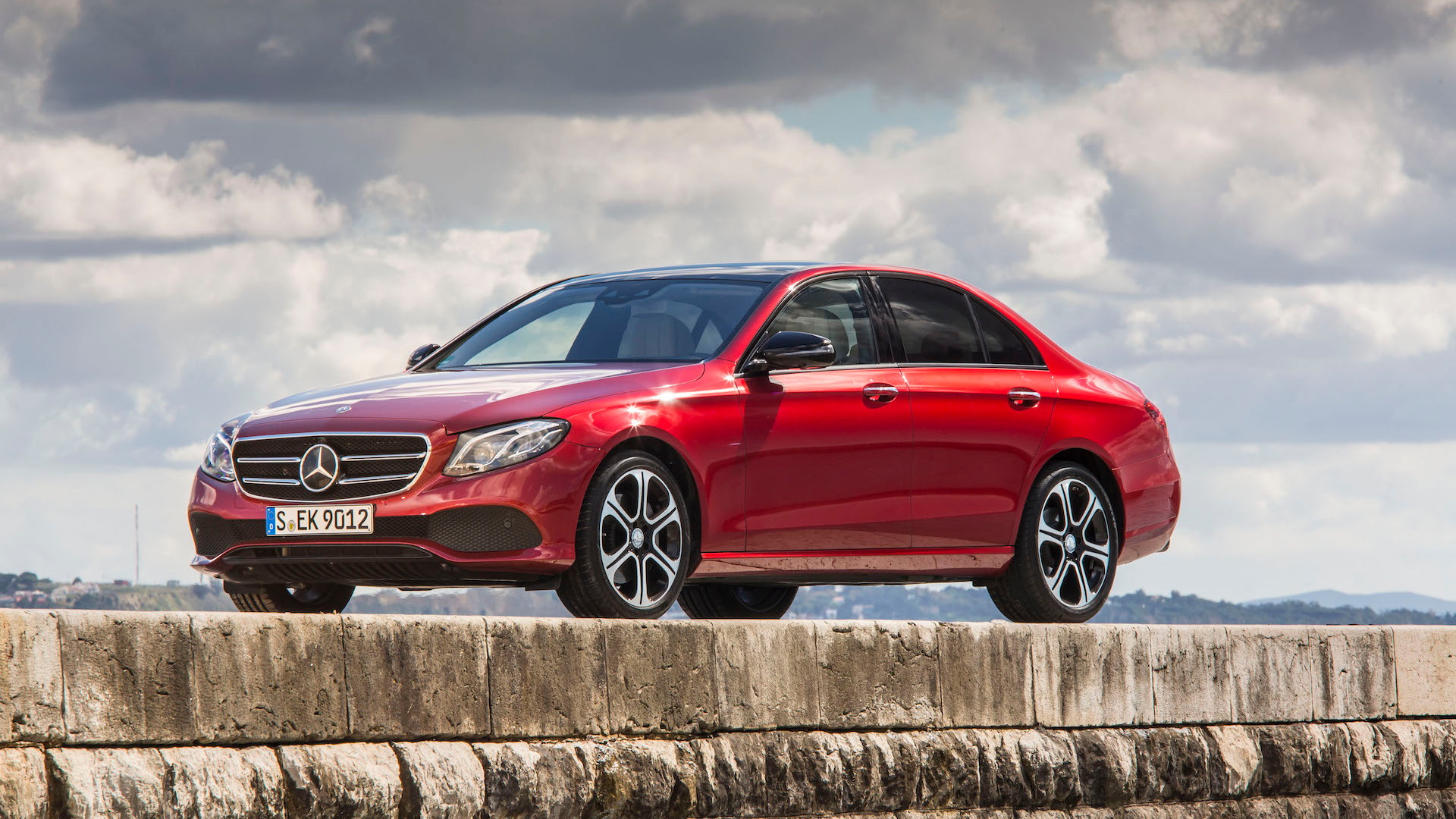 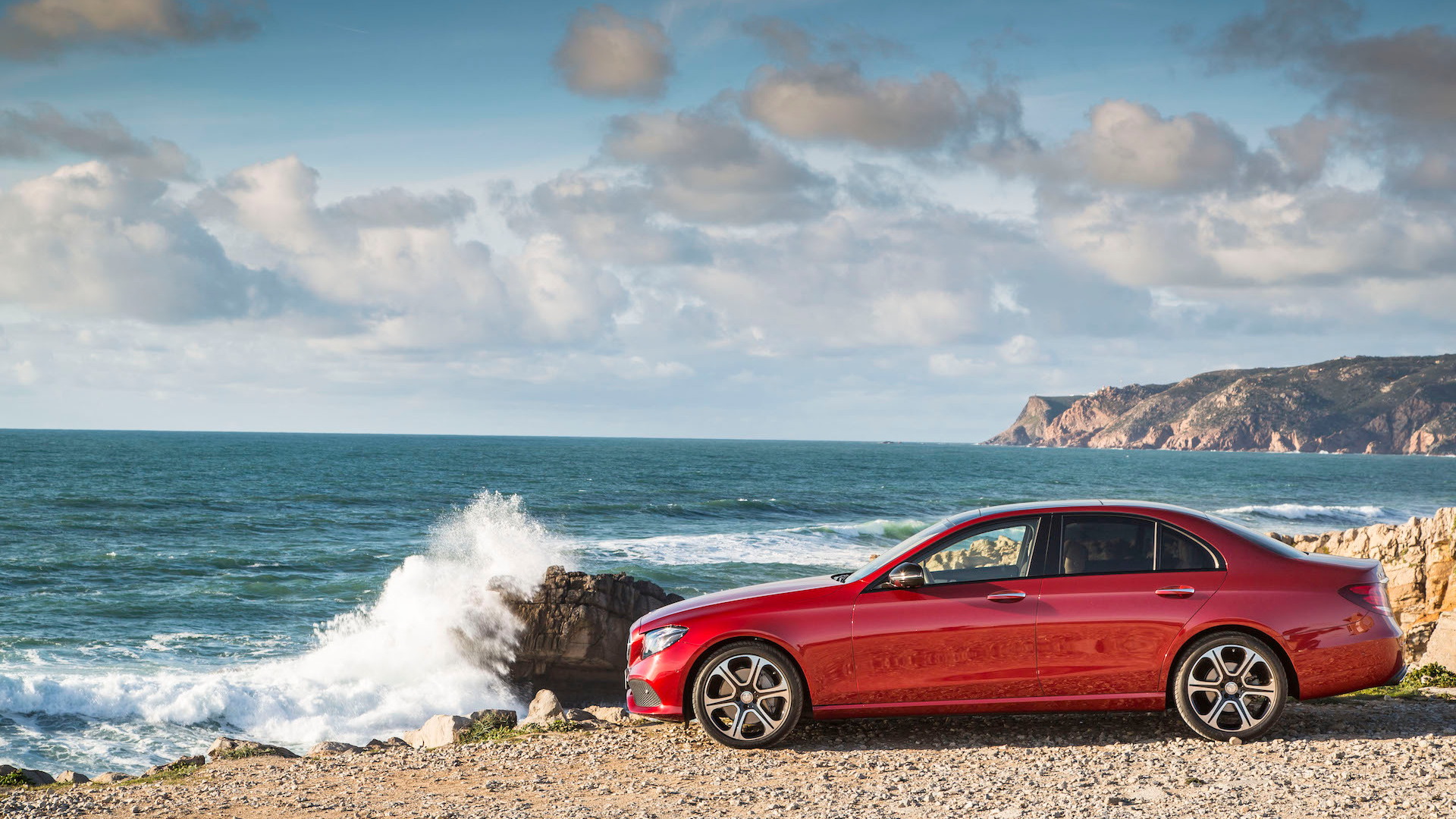 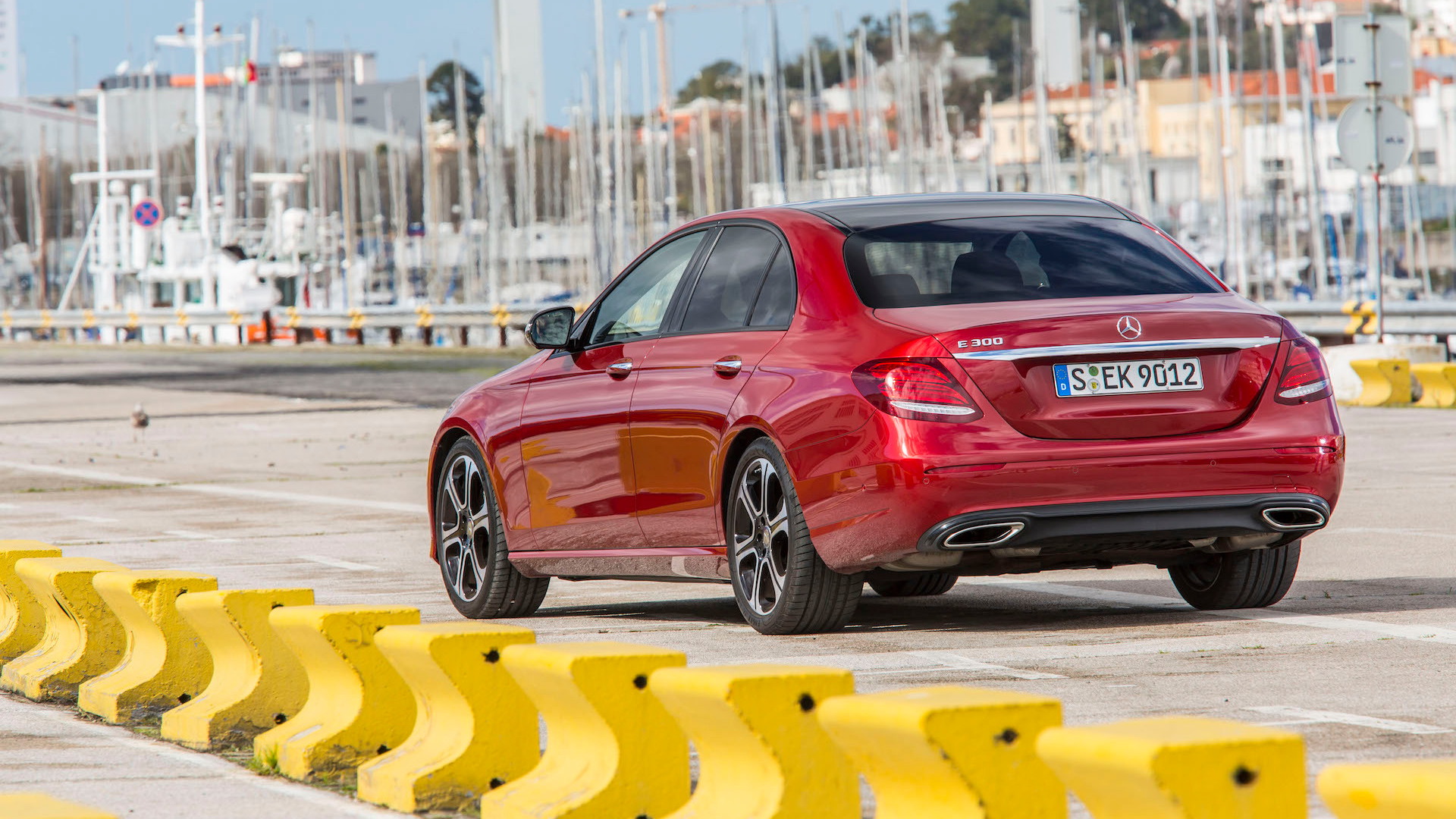 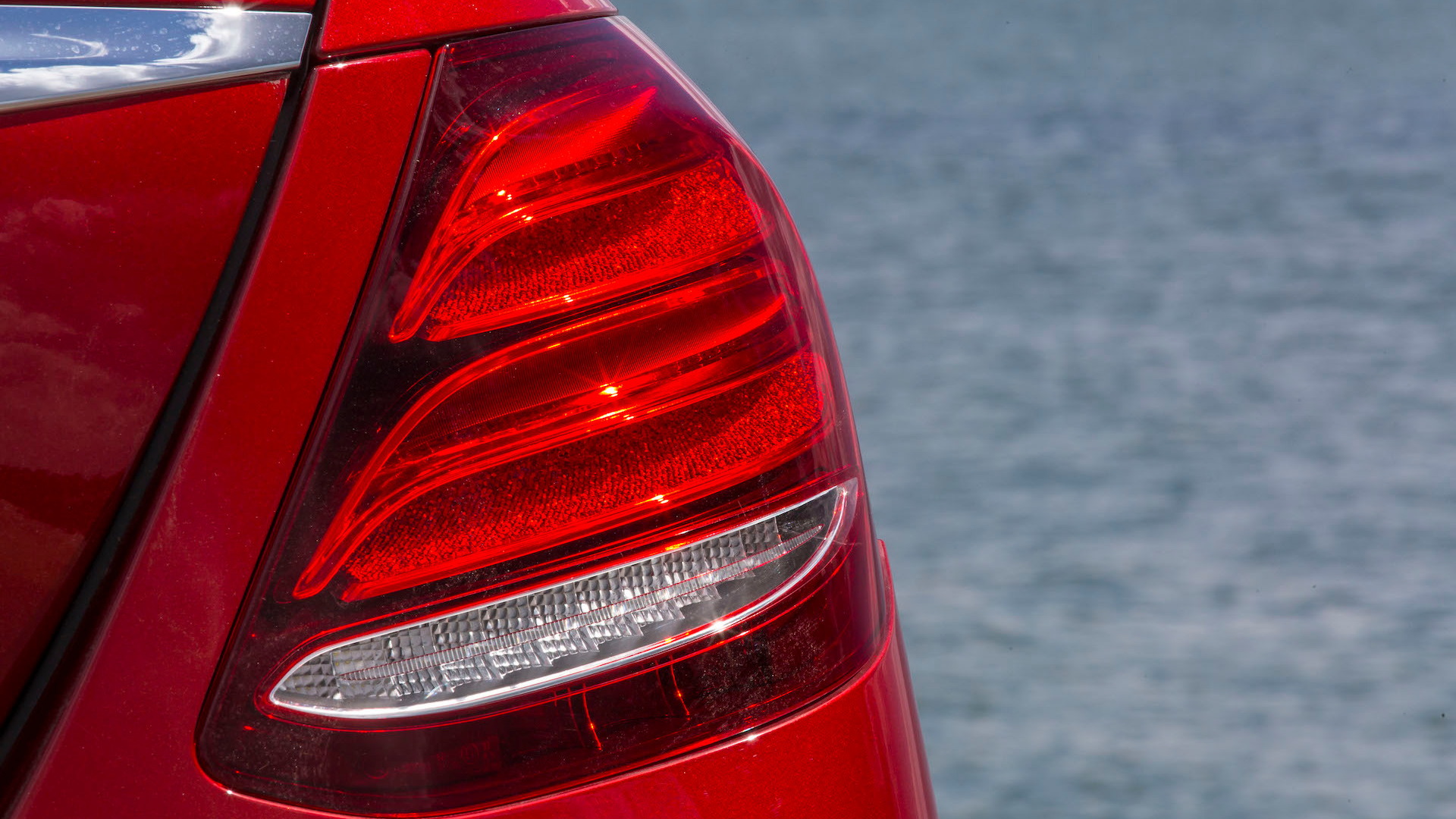 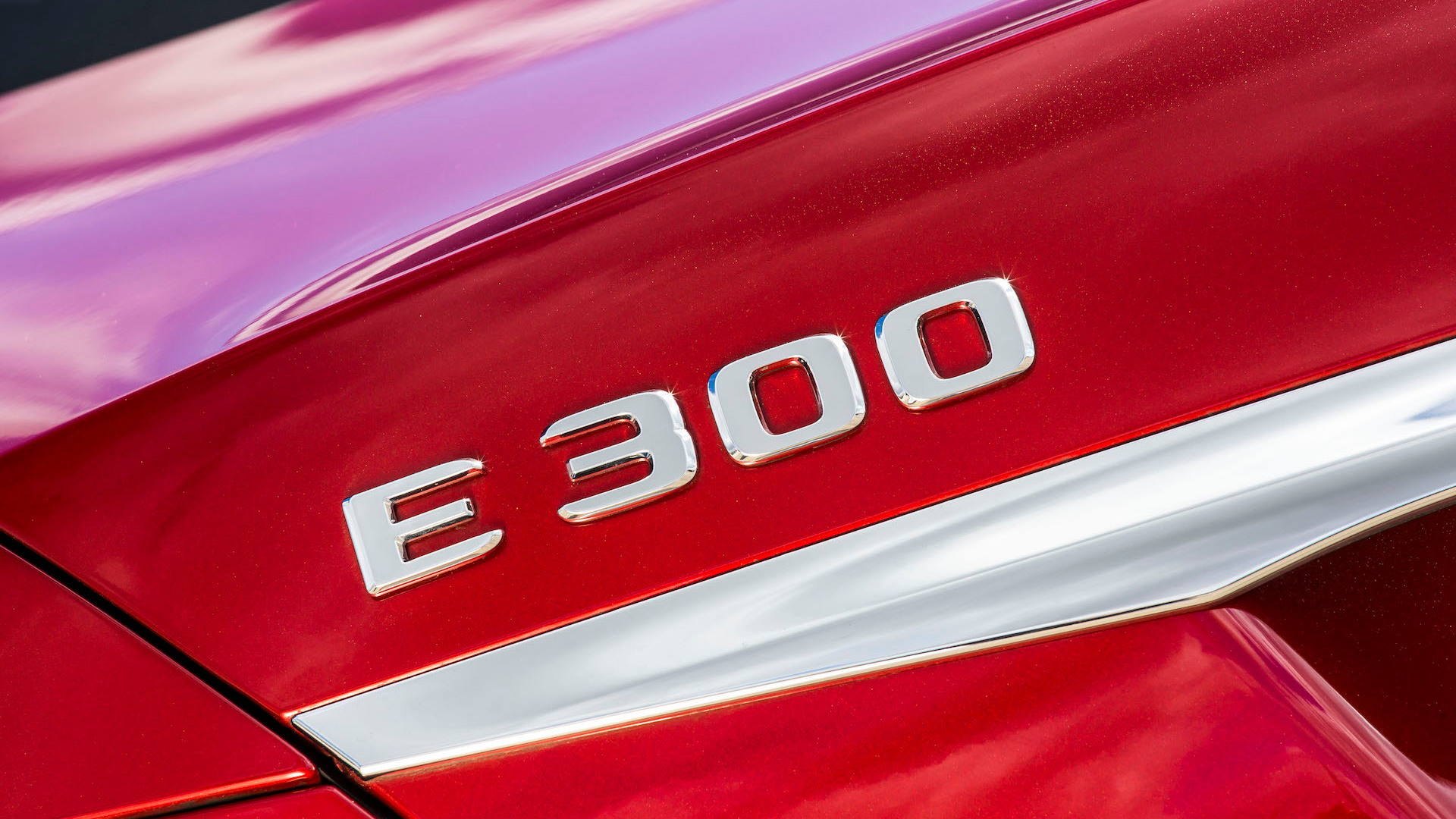 The completely redesigned 2017 Mercedes-Benz E-Class goes on sale this summer and it has been priced from $53,075, including destination.

That’s for a base E300 which comes powered by a turbocharged 2.0-liter 4-cylinder delivering 241 horsepower and 273 pound-feet of torque. The engine is mated to a 9-speed automatic and powers the rear wheels only.

Also available at launch is the all-wheel-drive E300 4Matic which features the same specifications as the E300 but comes with all-wheel drive. The premium for this model is $2,500.

The 2017 E300 replaces the 2016 E350, which Automotive News (subscription required) points out has a starting price of $54,025, including destination, making the new E-Class quite the bargain.

Admittedly the E300 has two fewer cylinders than its E350 predecessor but it also benefits from more standard goodies, according to Mercedes. And don’t forget the car rides on a new lightweight platform, has an interior that rivals the quality of the much more expensive S-Class, and is equipped with an advanced array of technologies including autonomous driving capability.

Mercedes is yet to announce the rest of the new E-Class range but we know there will be an E350e plug-in hybrid as well as sporty E43 and E63 models from Mercedes-AMG. There will also be new generations of the Wagon, Coupe and Cabriolet variants.