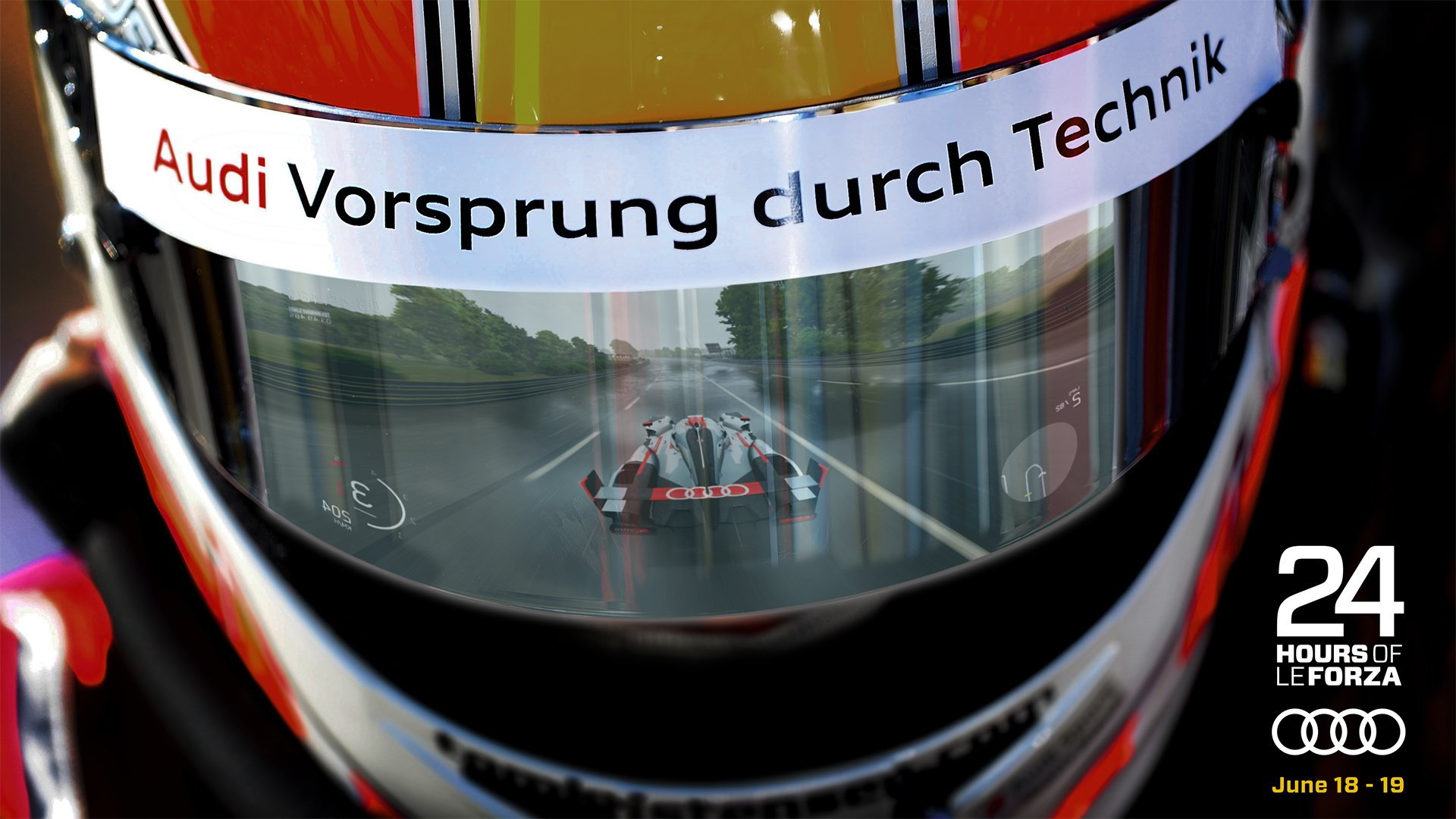 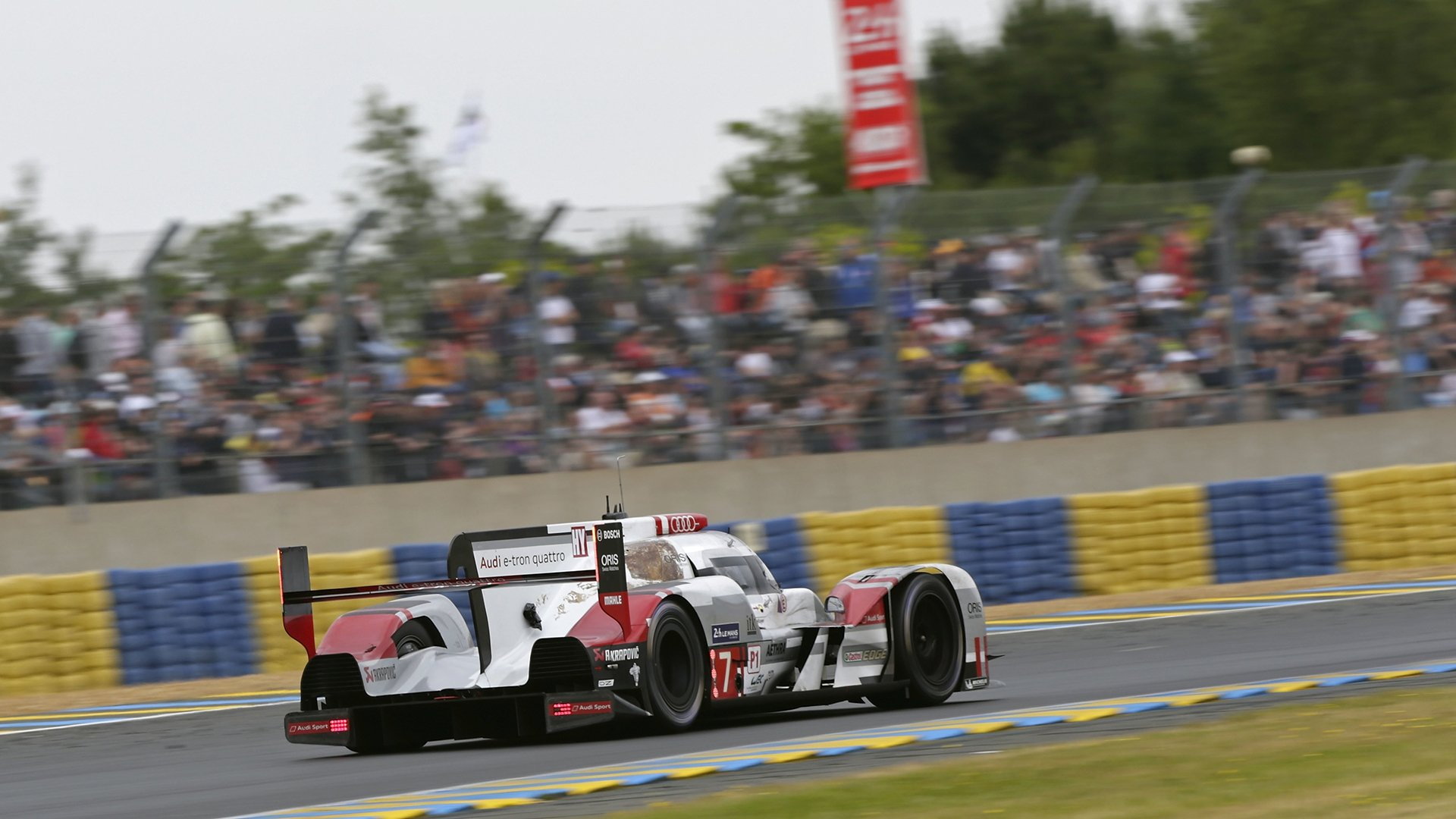 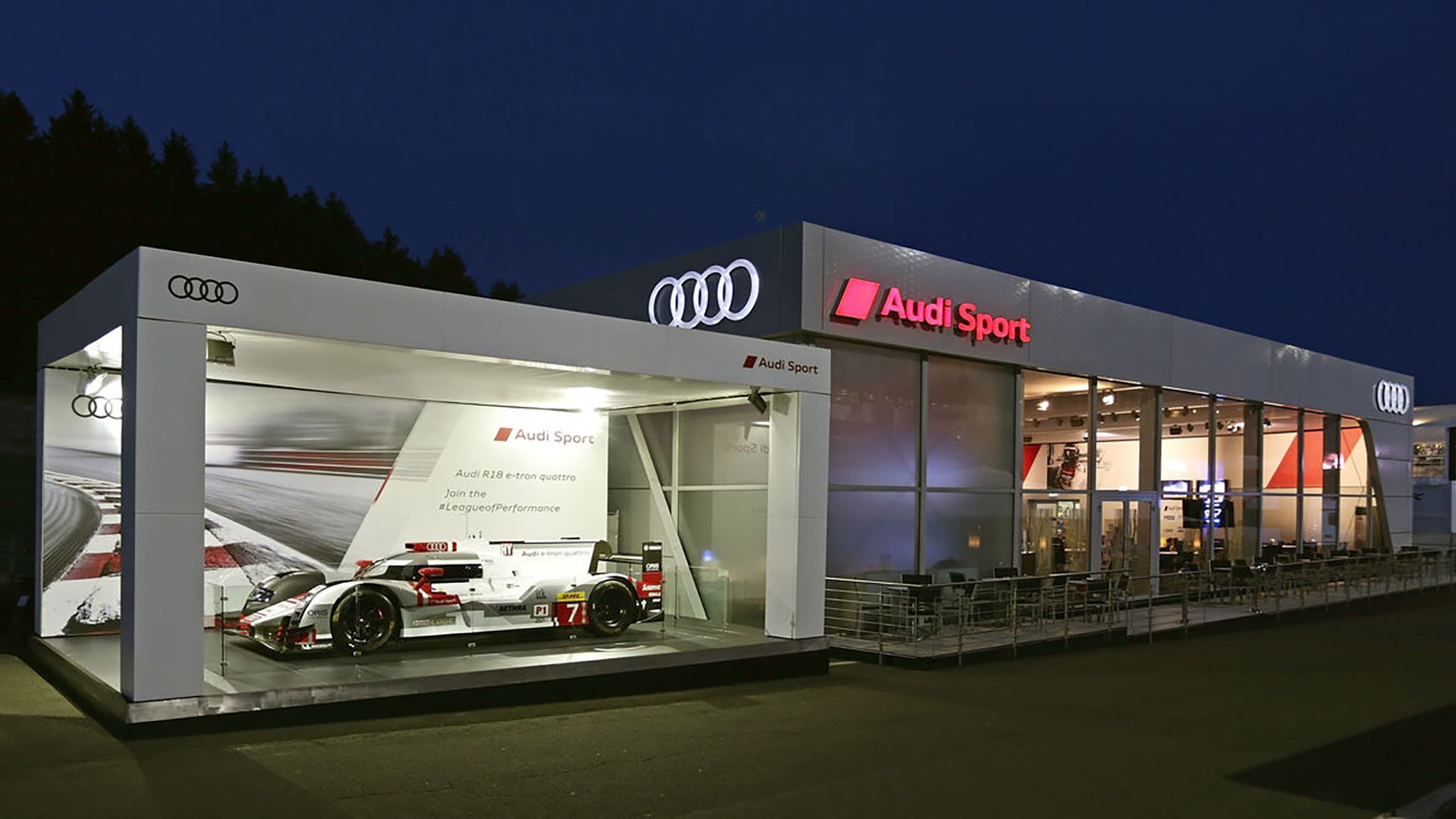 Blasting the Mulsanne Straight at 200 mph in an LMP1 car must be a hugely thrilling experience, on par with the first bite of candied bacon or wrestling a bear. I've only heard.

Wetting yourself? That's not awesome. Anyone who's ever endurance raced will tell you that it's an inevitability—the crossroads of hydration and long fuel runs will eventually meet in your lap. I know that firsthand.

Perhaps that's why Audi will host its 24 Hours of Le Forza this weekend, coinciding with the actual 24 Hours of Le Mans over in France. The endurance stunt using Forza Motorsport 6 will be held in San Francisco and streamed live on Twitch.

According to the automaker, 12 teams will compete for 24 hours at the game, which will duplicate weather and racing conditions at Circuit de la Sarthe, where Le Mans is held (remember when Audi driver and "Mr. Le Mans" Tom Kristensen—or, awesomely just "TK"—talked us through the circuit on "Forza" with devastating coolness?).

Audi says gamers will be wearing full race suits and helmets during the competition because it's better for pictures, probably (we can't think of any other reason to wear suits and helmets while playing video games). But bathroom breaks should be infinitely easier when there's a pause button.