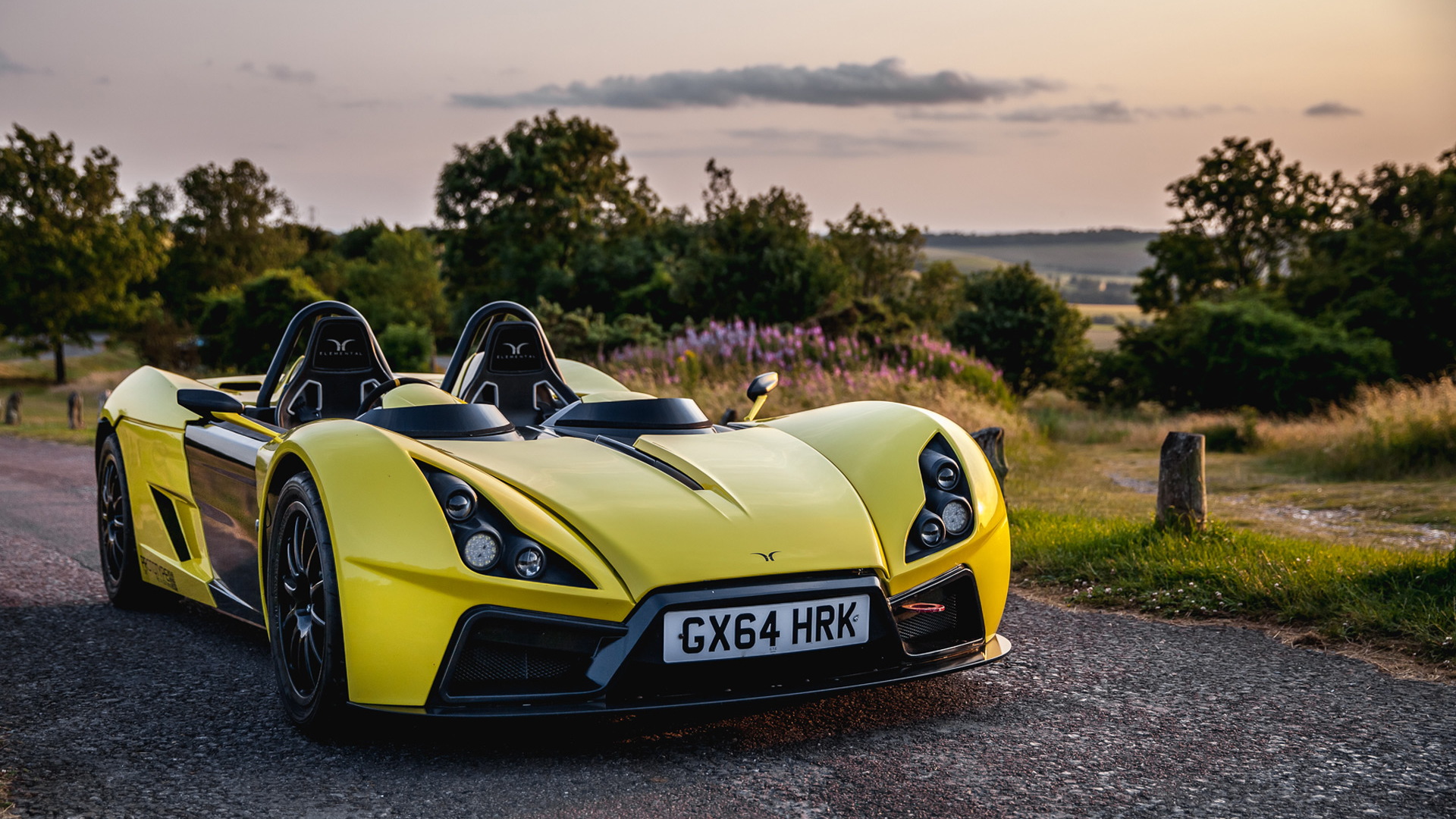 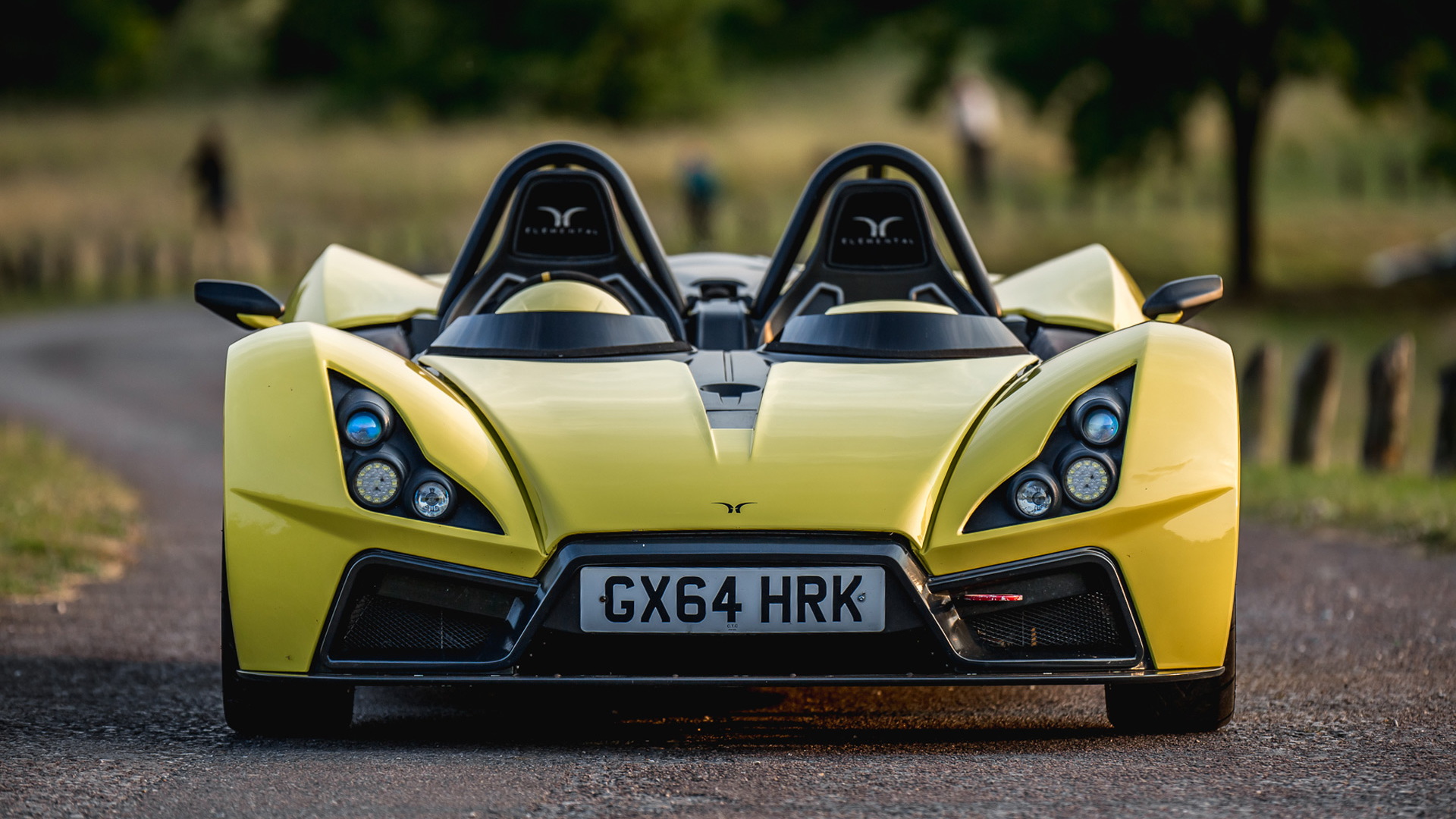 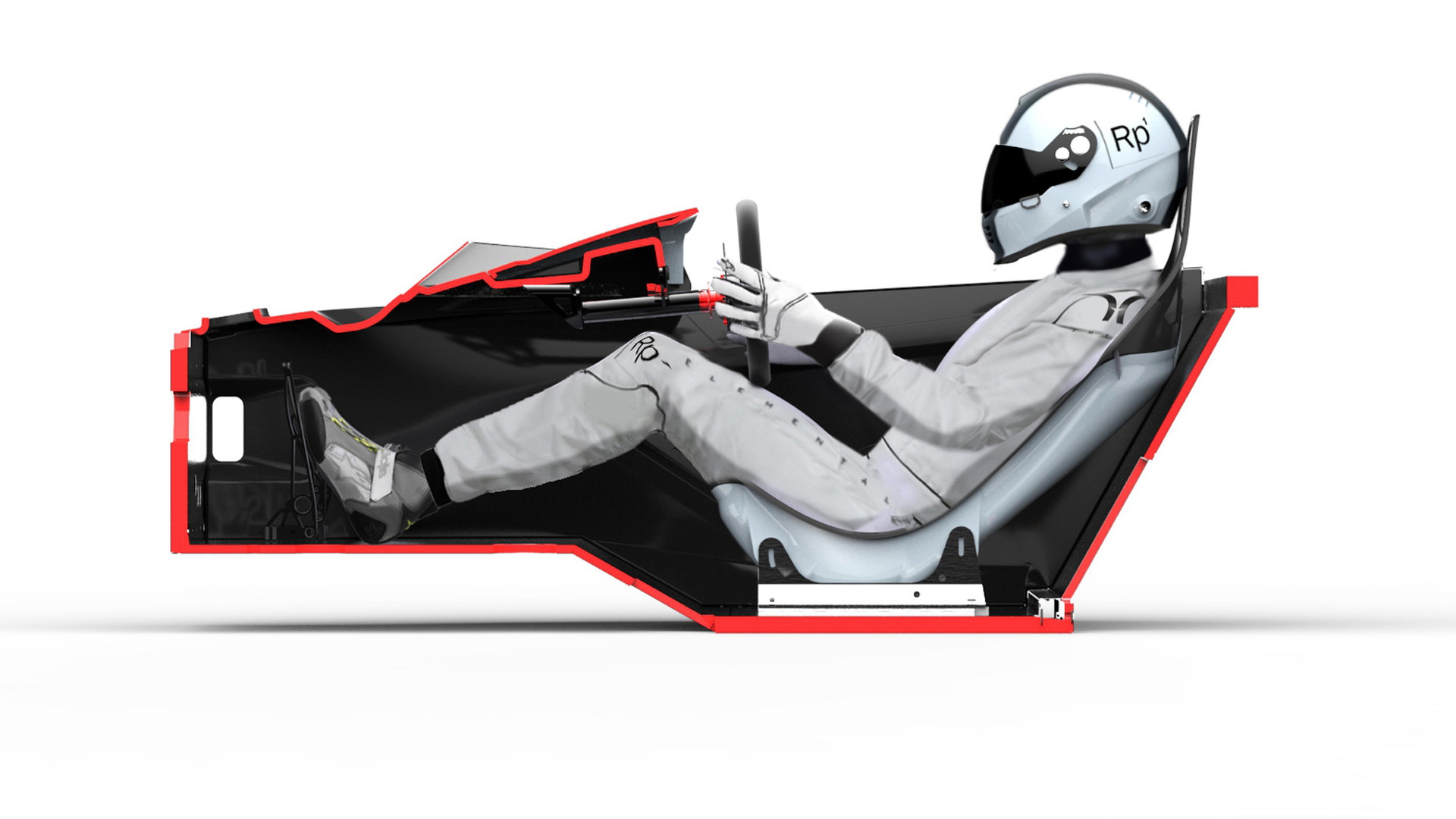 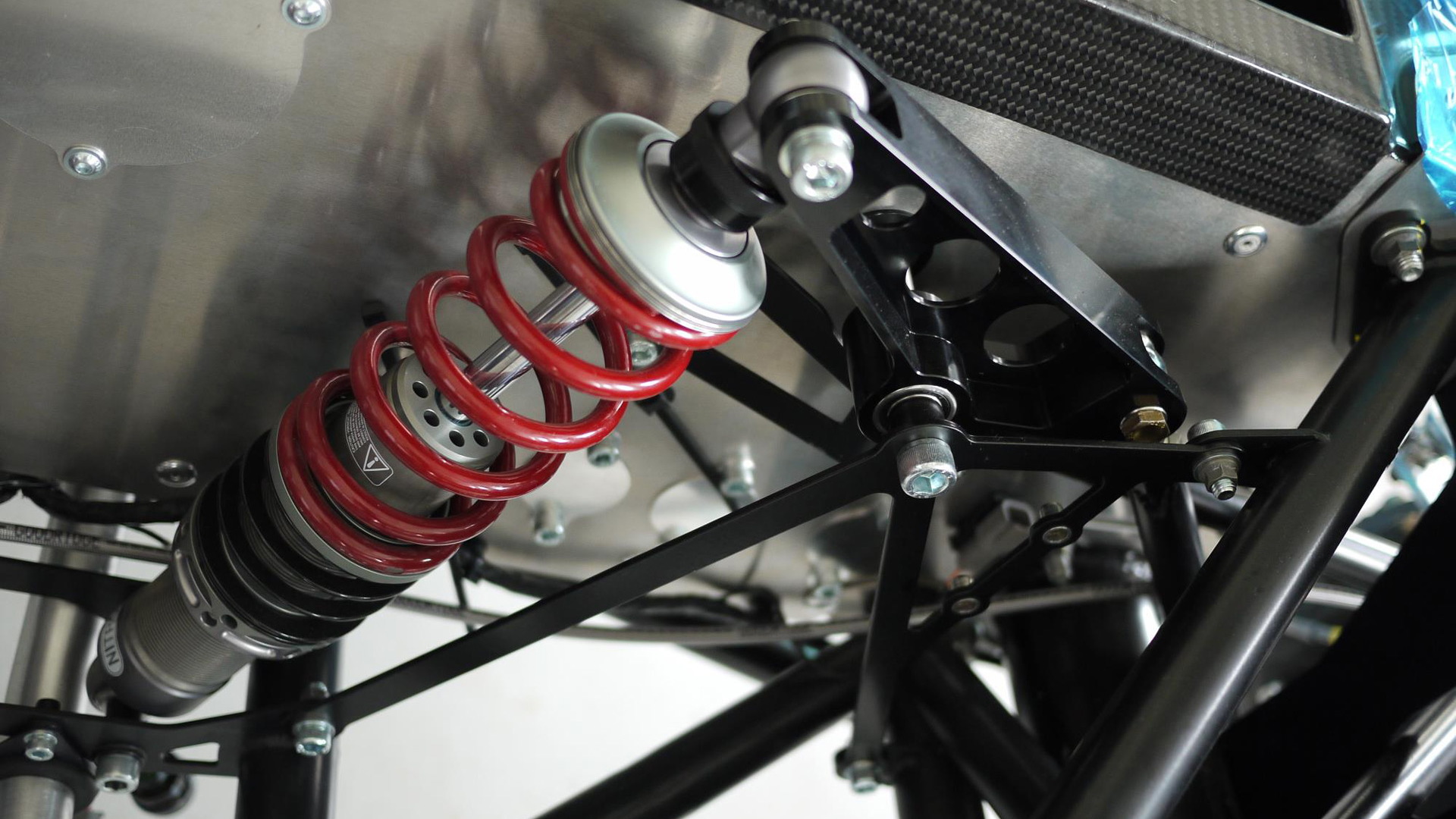 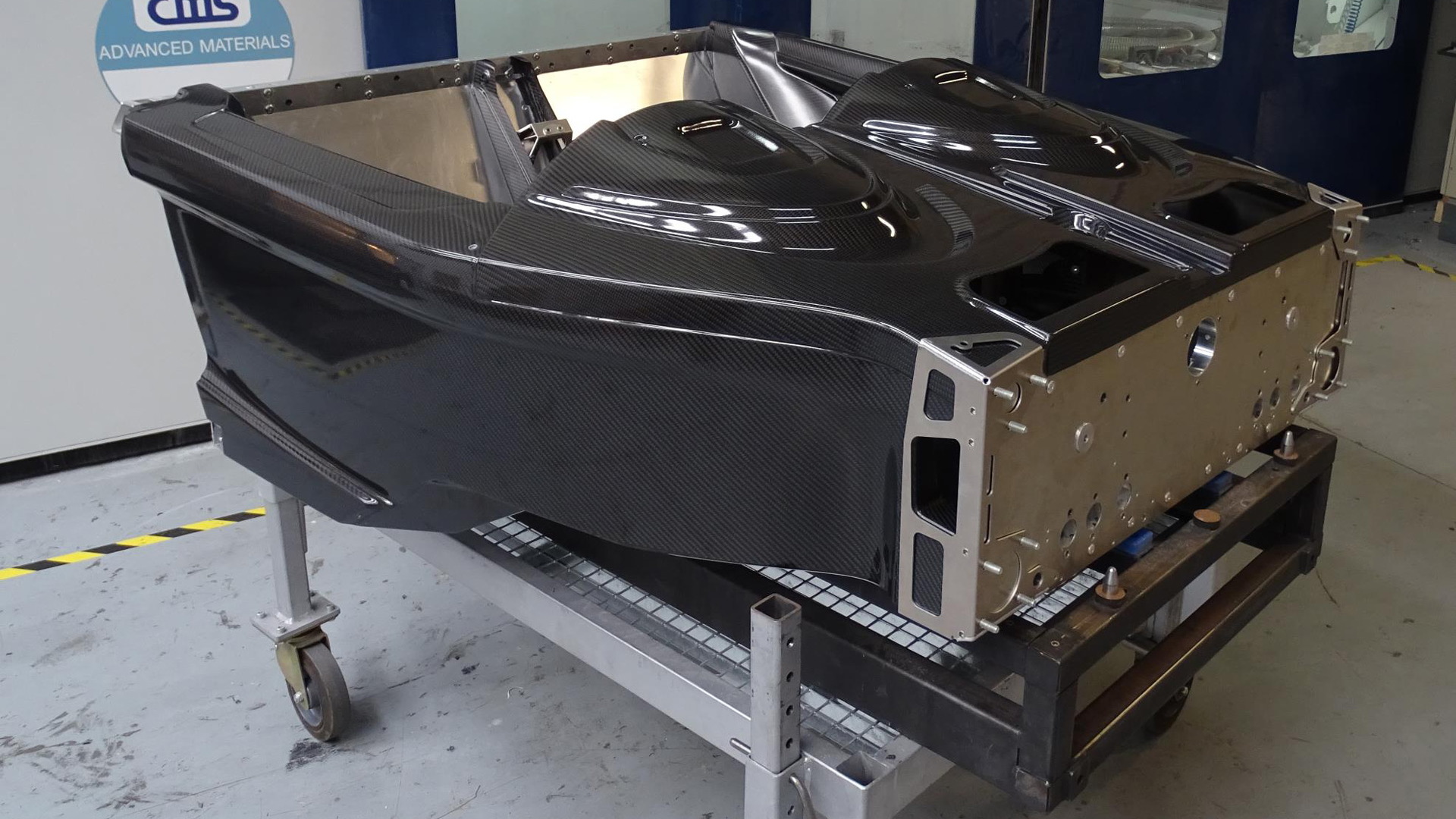 There’s no shortage of lightweight track specials hailing from the United Kingdom.

After all, that’s where we got classics like the AC Cobra and Lotus Seven.

The segment has seen a resurgence in recent years thanks to companies like Ariel, BAC and KTM and their respective Atom, Mono and X-Bow models. Now we have Elemental ready to join the fray.

Elemental was established in 2012 with the aim to develop a cutting edge and lightweight track car. Its first product is the RP1, which we first saw as a prototype two years ago.

The production version was revealed this week ahead of an official debut at next week’s 2016 Goodwood Festival of Speed. Compared to the original prototype, Elemental tells us the car's carbon fiber tub now has better material quality, fit and finish, and aerodynamic efficiency. 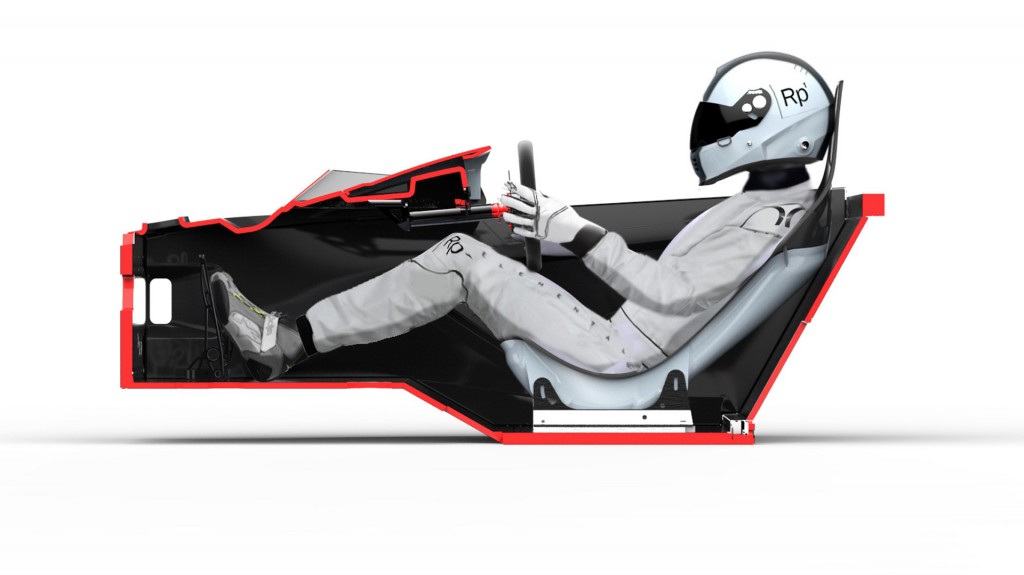 The tub only weighs 143 pounds and features a feet-up driving position just like a contemporary Formula One racer. Also borrowed from F1 is a comprehensive aerodynamics package that includes underbody elements that help the RP1 generate upwards of 880 lb of downforce at speeds of 150 mph. Note, this is achieved with a street-legal ride height. Elemental says even more downforce is possible with a more aggressive setup.

Suspension on the RP1 can be easily adjusted, either by hand or using a few basic tools. There is also a traction control system with five modes that control various traction and engine map settings. The modes range from road to full race setups.

Customers have two powertrain choices with the RP1. The base option is a turbocharged 1.0-liter 3-cylinder delivering 180 horsepower and above this is a turbocharged 2.0-liter 4-cylinder with as much as 320 hp on tap. The latter will see the RP1 rocket from 0-60 mph in just 2.8 seconds.

Details on pricing and availability in the United States are yet to be revealed.

The 2016 Goodwood Festival of Speed will run from June 23-26 on the grounds of Goodwood House in the south of England. For more coverage on the event, head to our dedicated hub.