The Corsair's MKC predecessor is Lincoln's most popular model in China, and the new, much more handsome replacement is likely to continue this trend. 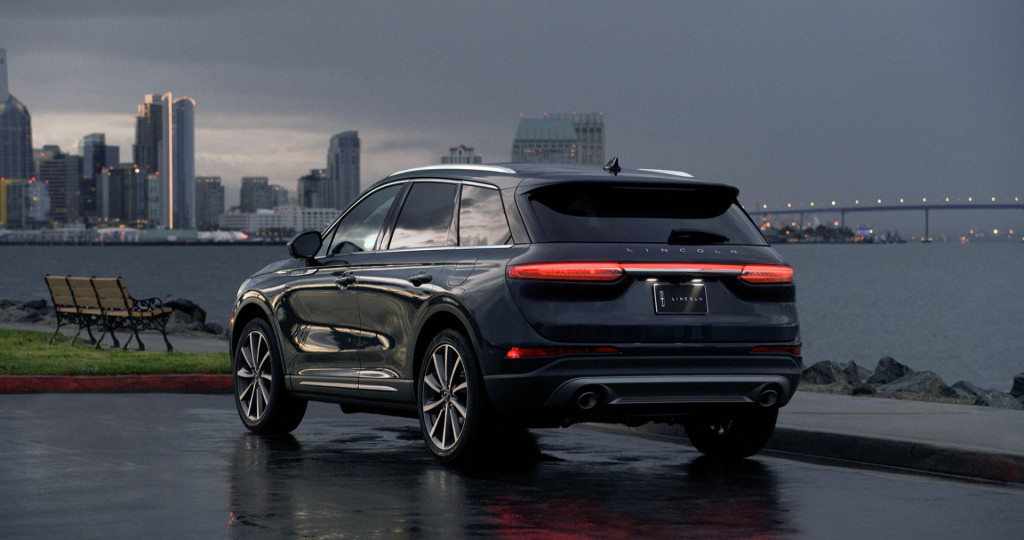 Production will likely take place at the same plant where Ford builds the redesigned 2020 Escape for the Chinese market, as the two vehicles share a platform. Ford's plants in China are operated as a joint venture with local automaker Changan.

Corsairs for the United States will be sourced from a plant in Louisville, Kentucky. Sales here are due to start in the fall. 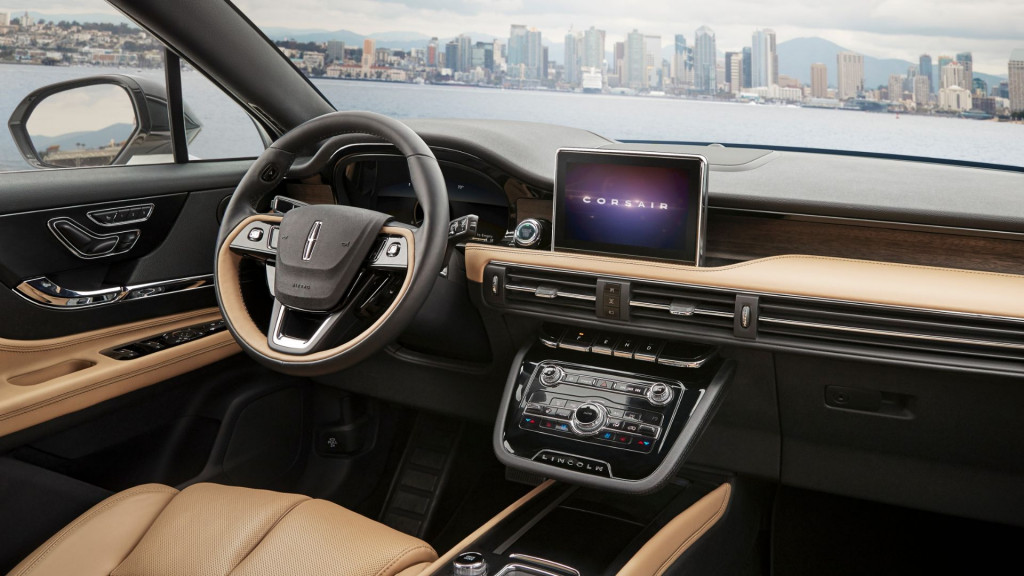 Building cars in China for consumption there is a strategic move that helps automakers shield themselves from hefty taxation on imports, but it isn't as easy as simply opening up a factory. Instead, China requires foreign automakers to partner with a local firm run at least in part by the government. Most automakers accept this barrier due to the strong demand for cars in China. Lincoln sales have been booming in China since the brand was introduced there in 2014, and you can count on more of the brand's models to be built there in the near future.

Lincoln has attempted to tap a niche in China where customers buy luxury products for their own personal experience rather than as an object to simply show off. To differentiate itself, Lincoln offers tailored services to customers as well as a focus on technology and unique product. 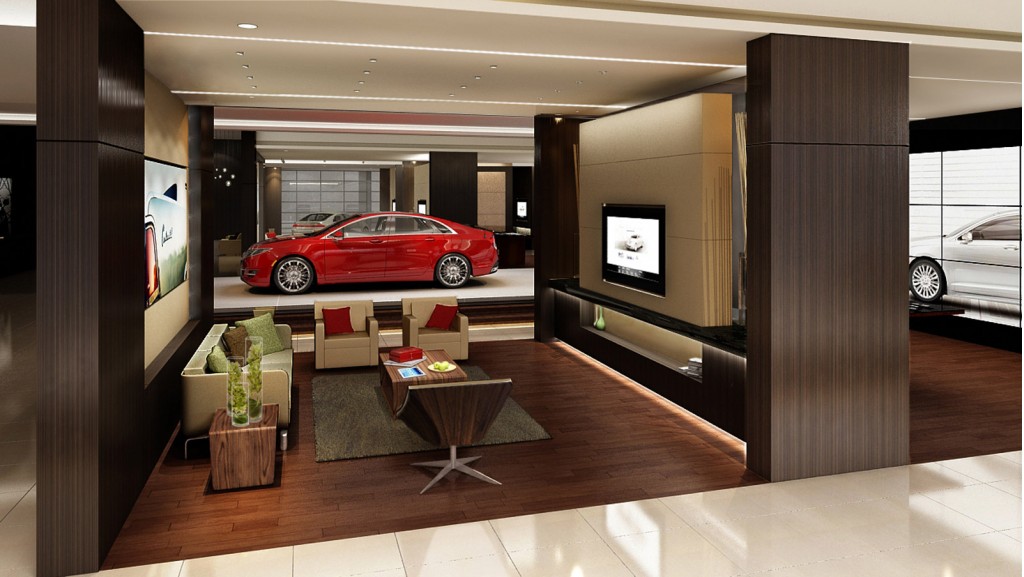 Vision for Lincoln dealership in China

For example, Lincoln has a warm and welcoming environment in its showrooms, which come complete with a tea room. The company also provides complete sales and service transparency.

Virtually all of the major luxury brands build cars in China, but only a handful export vehicles from the country. Volvo was the first among luxury brands to sell a Chinese-made car in the U.S. in 2015 with a stretched version of the previous-generation S60 sedan.