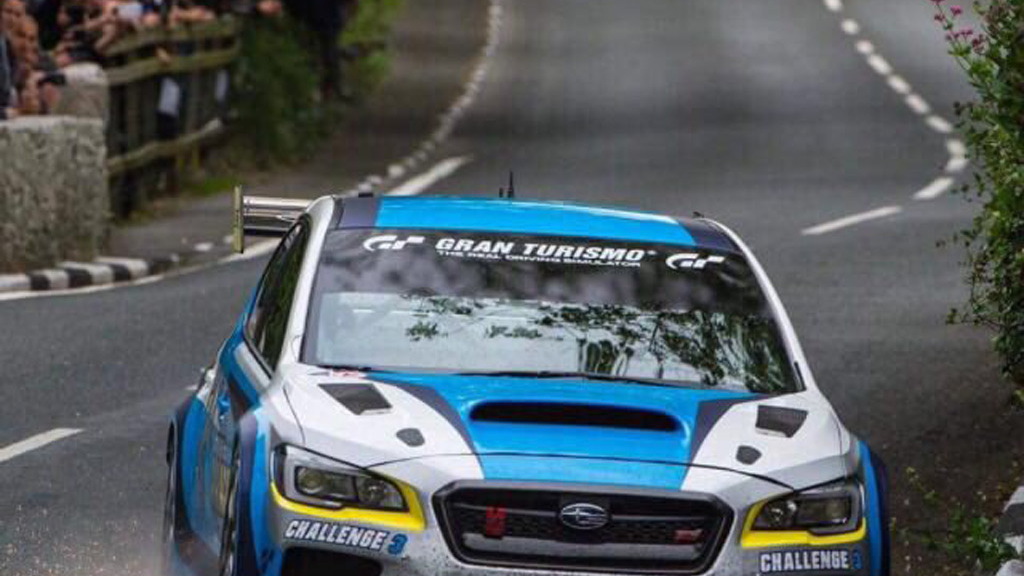 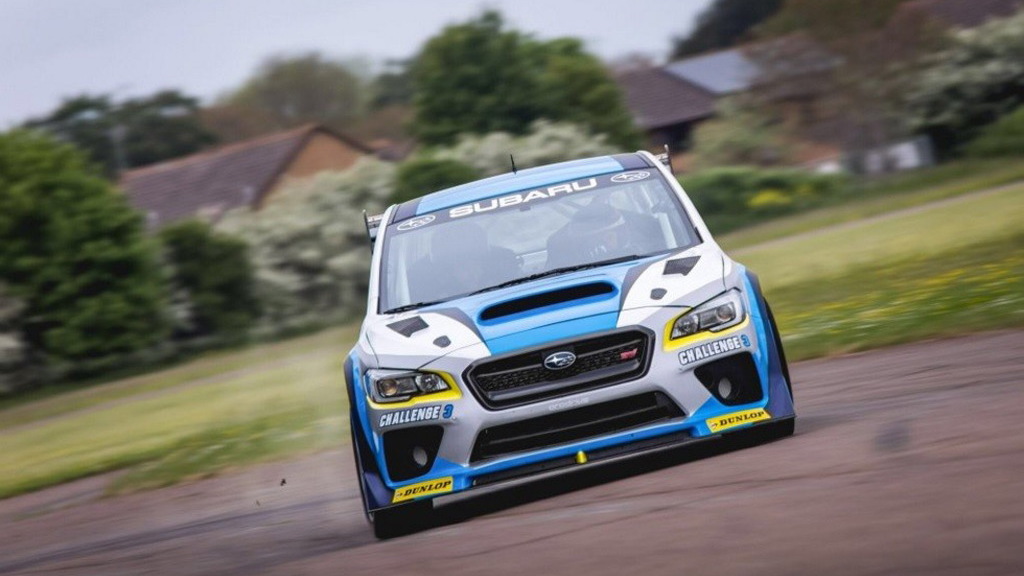 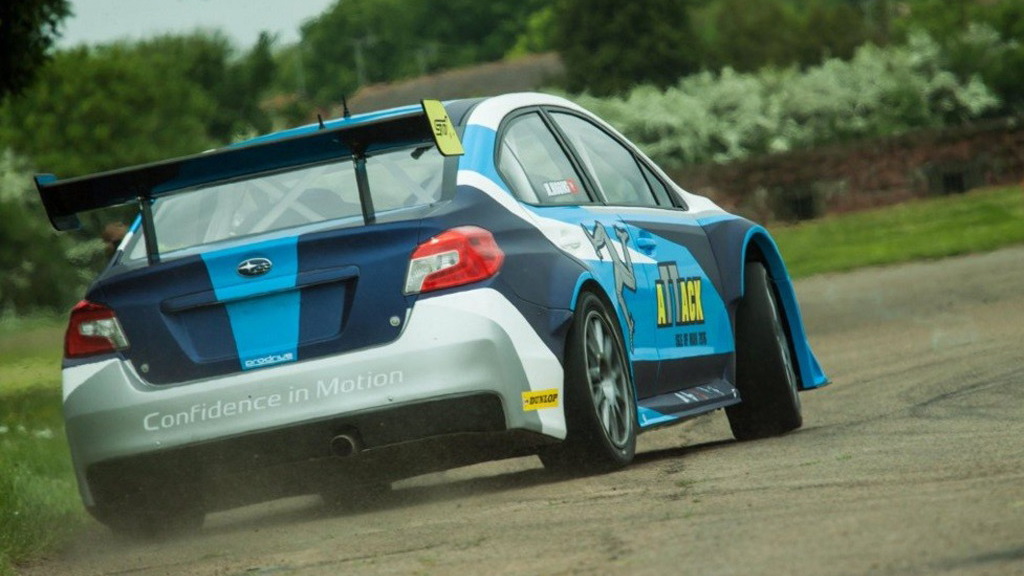 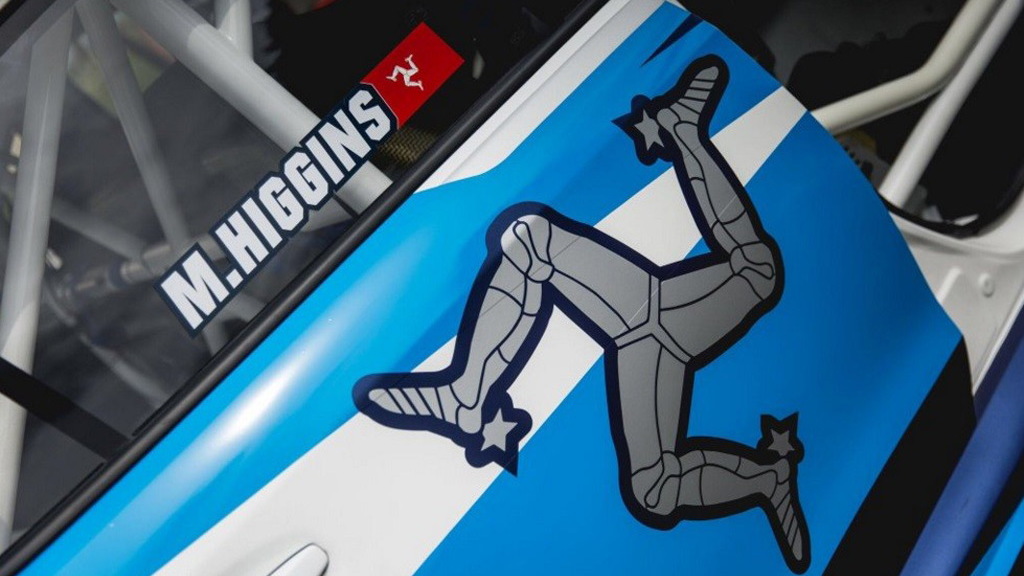 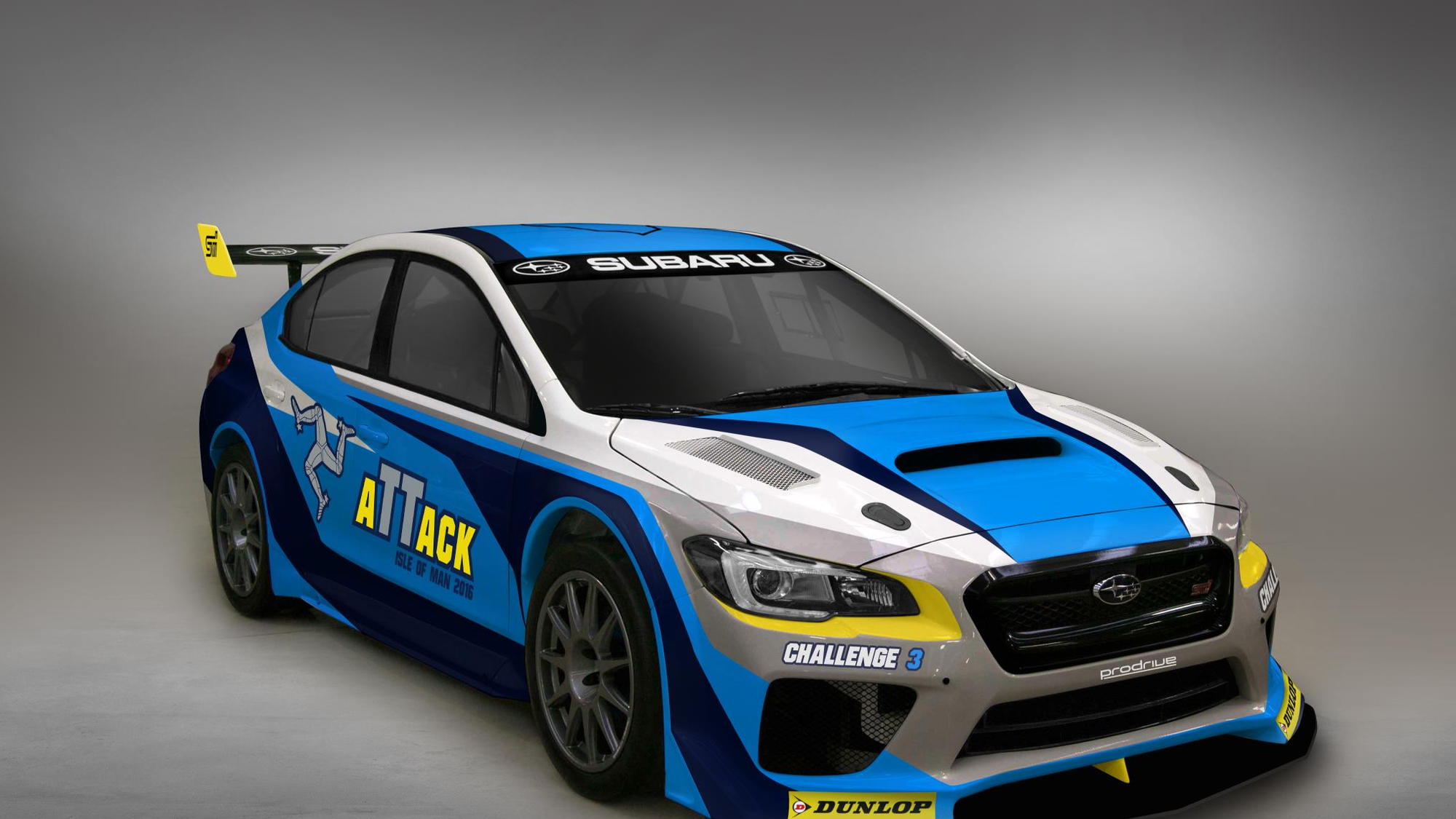 He’s done it. Manx rally driver Mark Higgins on Monday smashed his own Isle of Man record for cars.

Of course, this was to be expected as Higgins’ new record was set in a highly-modified Subaru WRX STI whereas the previous official record was set using a WRX STI that was virtually stock. His latest car is thought to be developing close to 600 horsepower. It’s also shod with racing slicks and a drag reduction system.

Nevertheless, Higgins’ run was definitely impressive, as small snippets of video reveal. No doubt Subaru will release a video of the complete run in due course.

But Higgins is already looking to go faster. The three-time British Rally Championship and professional stunt driver is considering another run on Friday.

Note, Higgins isn't the fastest around the Isle of Man. Michael Dunlop on Saturday set a new overall record with a time of 16:58.254 (average speed of 133.393 mph). He achieved this during an RST Superbike TT race on the back of a BMW S1000 RR Superbike.

Sadly, this year’s Isle of Man TT has already been marred by a couple of deaths. They included those of 27-year-old sidecar driver Dwight Beare and 50-year-old rider Paul Shoesmith.