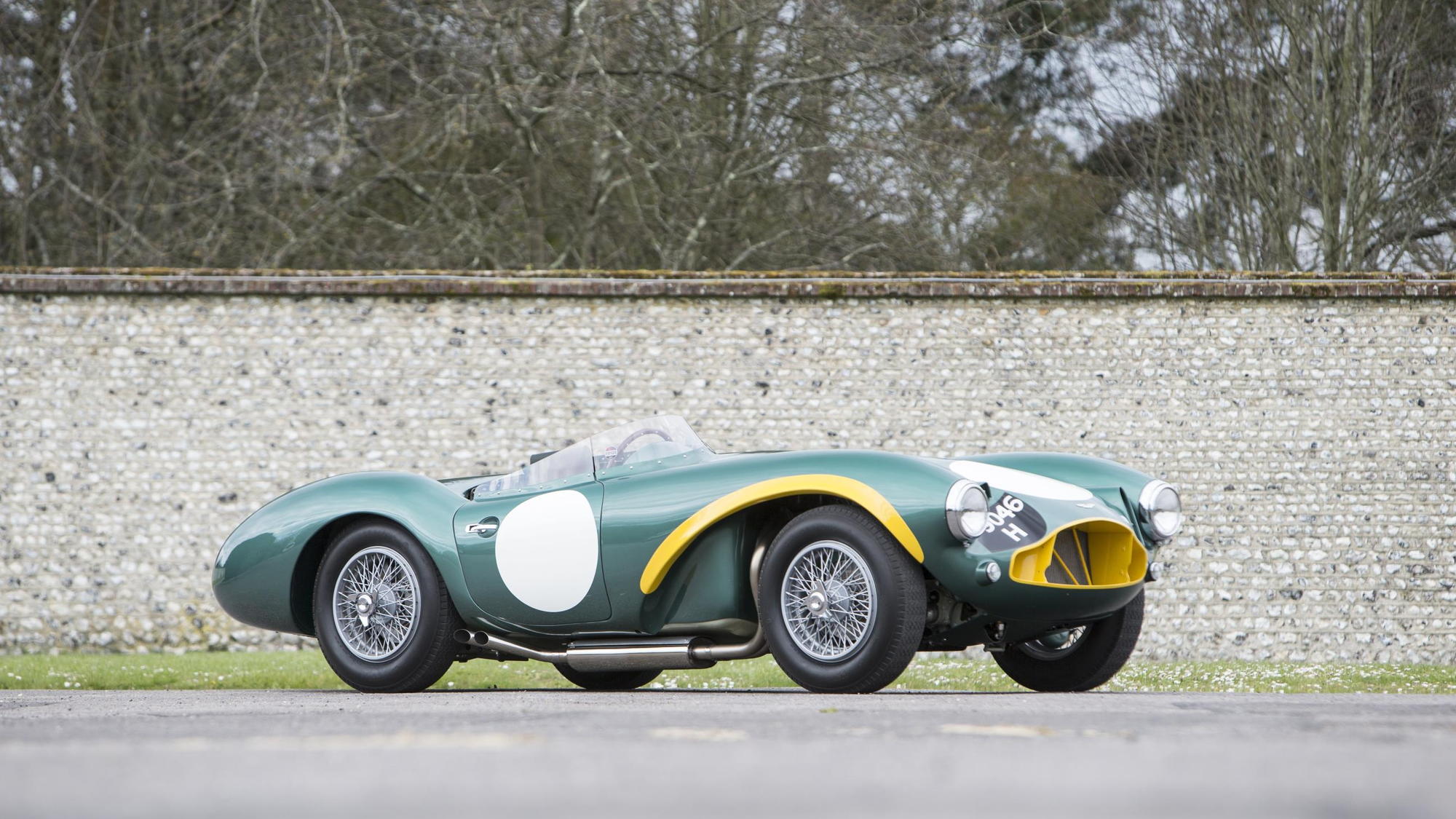 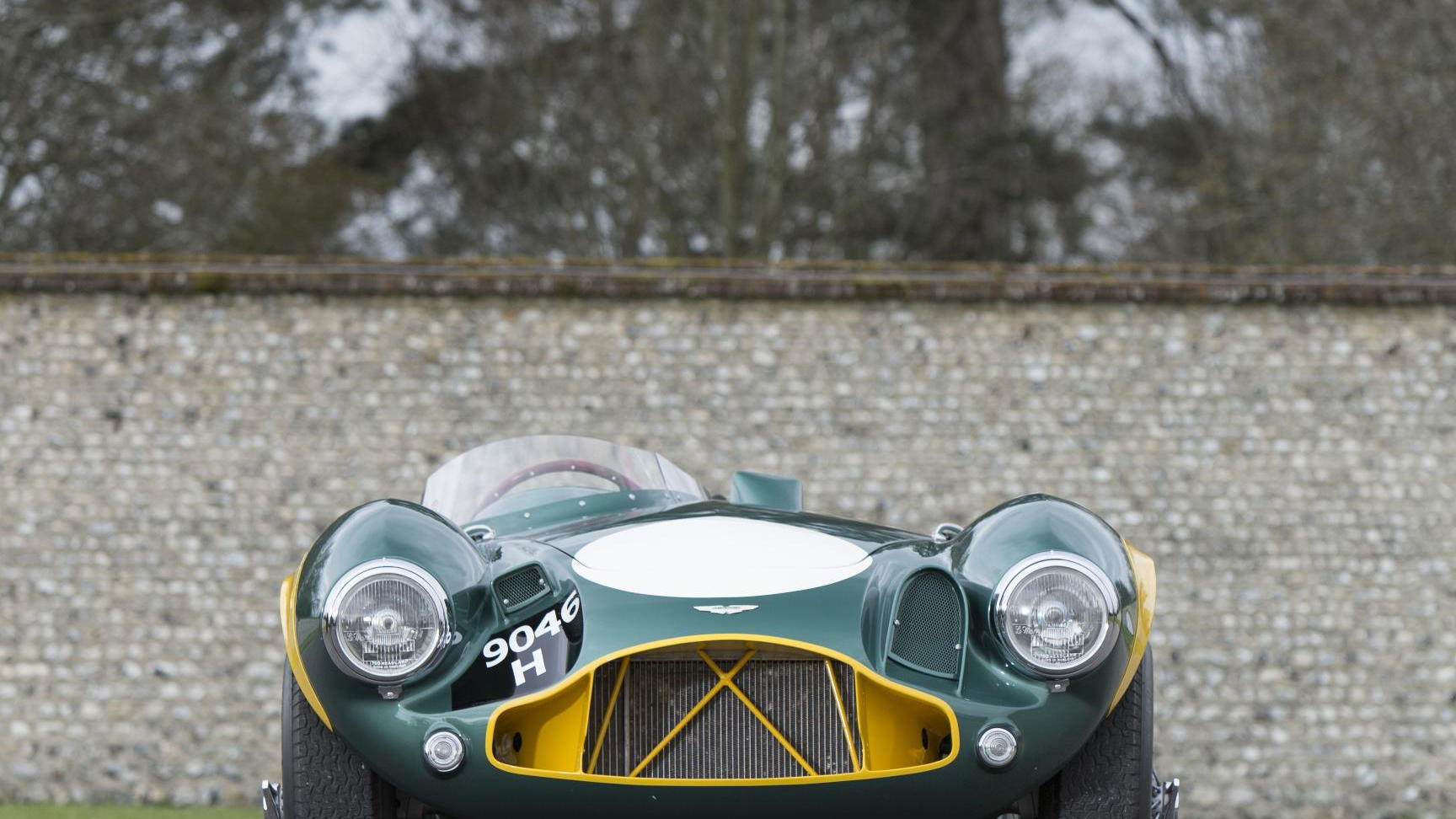 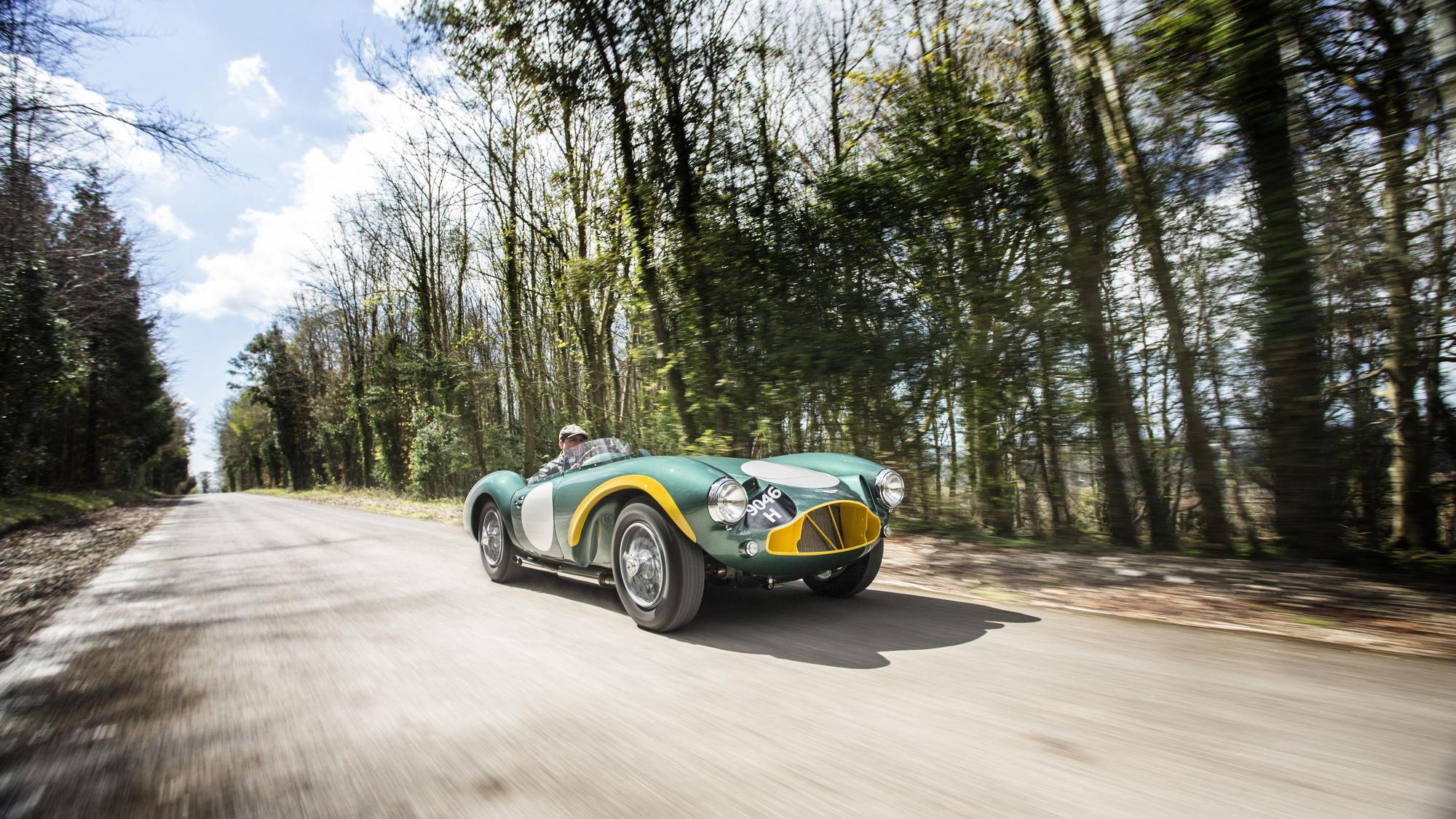 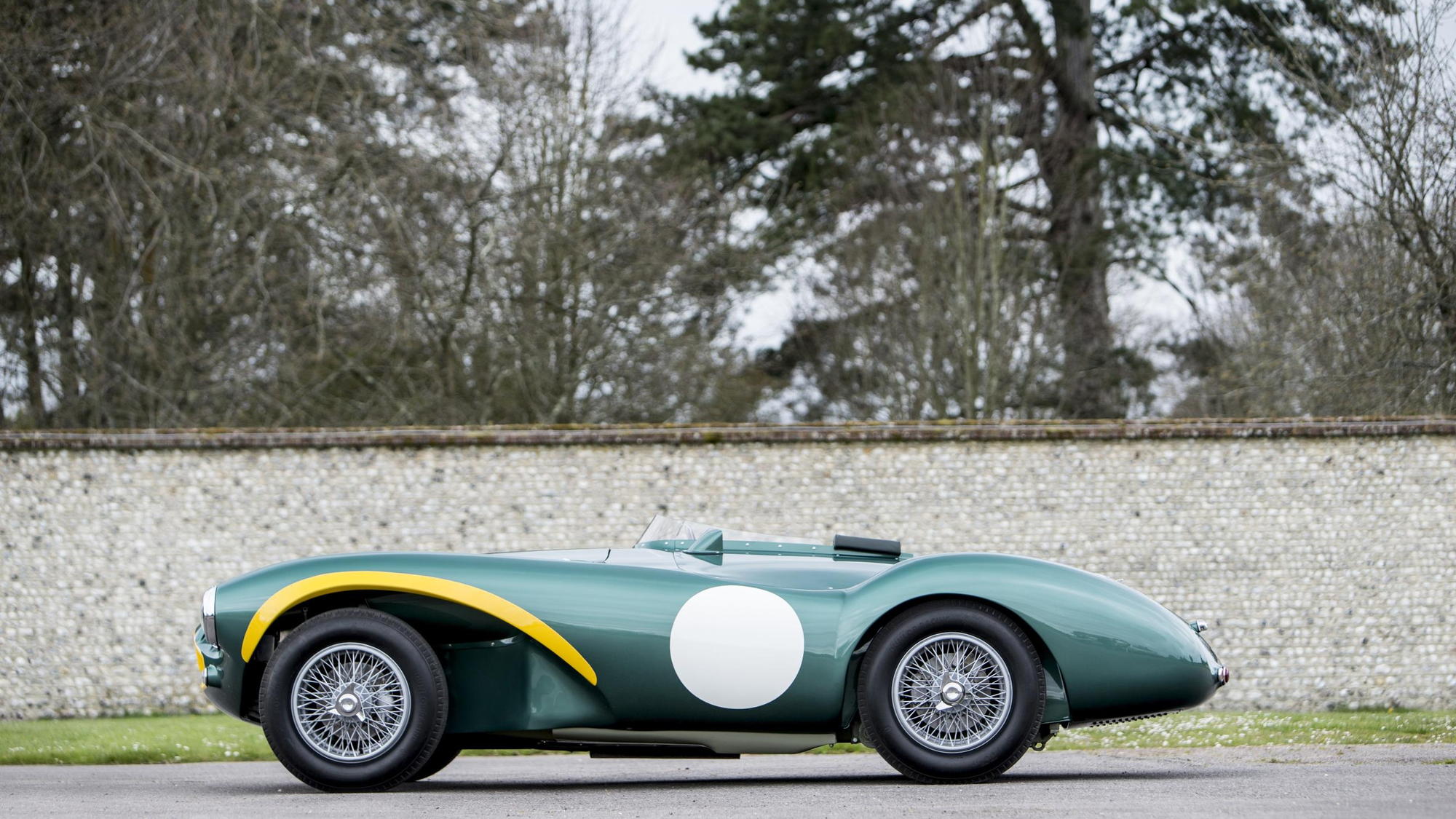 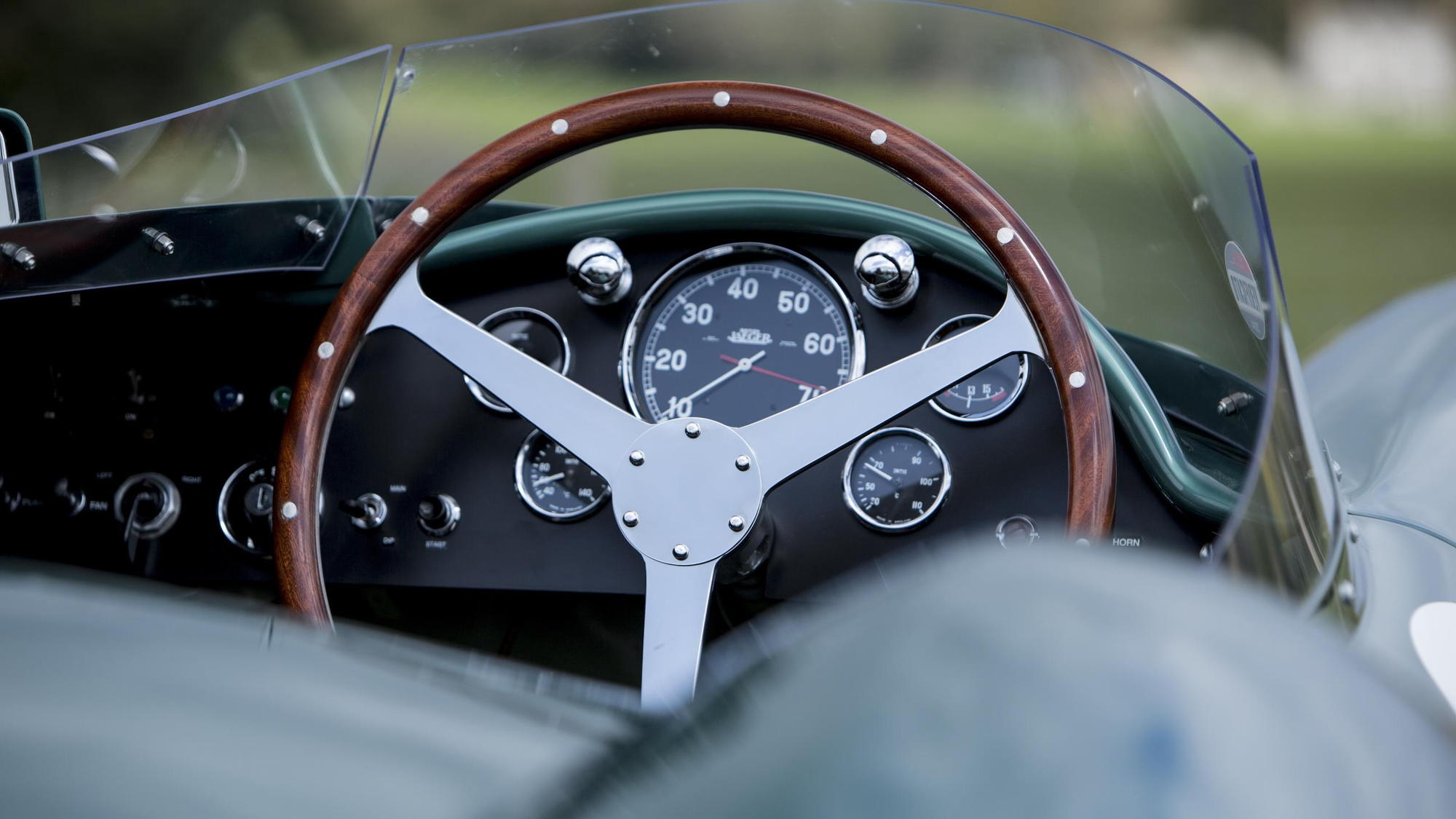 The list of people that have driven this Aston Martin DB3S headed for the auction block has been a veritable Who's Who of the racing scene: Stirling Moss, Tony Brooks, Peter Collins, Roy Salvadori and Reg Parnell have all held its big steering wheel and hustled it through the corners.

That impressive provenance is why auctioneer Bonhams expects to see between £6 million and £7 million (approximately $8.7 million and $10.1 million) when the hammer finally falls.

The 1953 DB3S was one of less than a dozen factory racing cars assembled that year for the World Sportscar Championship. The car has the Mille Miglia, the Spa Grand Prix, and the 1,000 kilometer Nürburgring race under its belt.

DON'T MISS: Your engine also acts like a brake and here's how

And not only is the DB3S a track star, it additionally made an appearance in the 1960s film School for Scoundrels starring Ian Carmichael.

What makes the sale especially unique is that the DB3S is headed back home, to Aston Martin Works in Newport Pagnell, England, for the auction. The site is Aston Martin's historic home and today features a classic car center. The auction is Bonhams' 17th such event on the hallowed grounds. While many Aston Martins will be auctioned off, the DB3S certainly headlines the event. The auction is set to be held on Saturday, May 21.