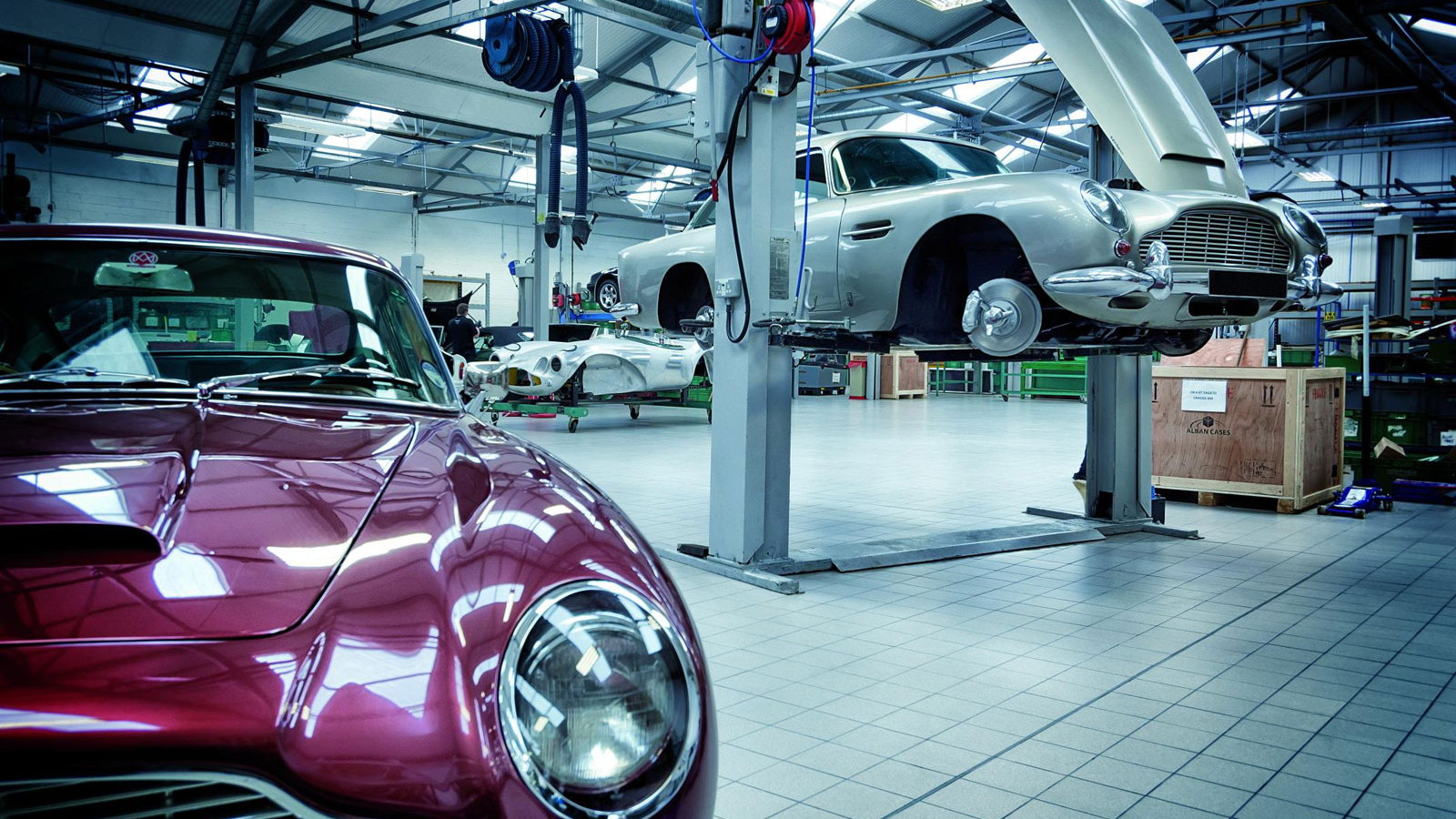 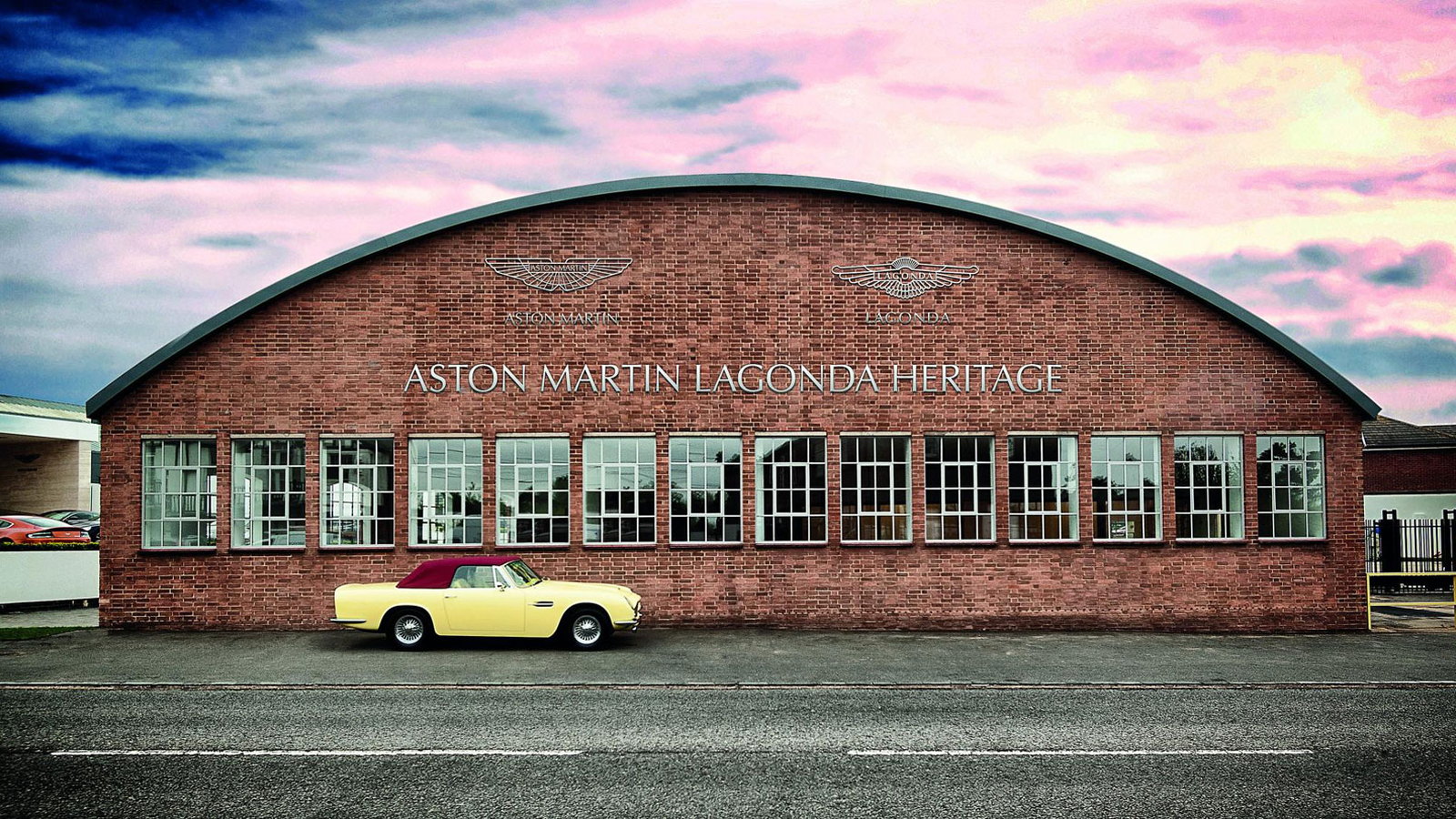 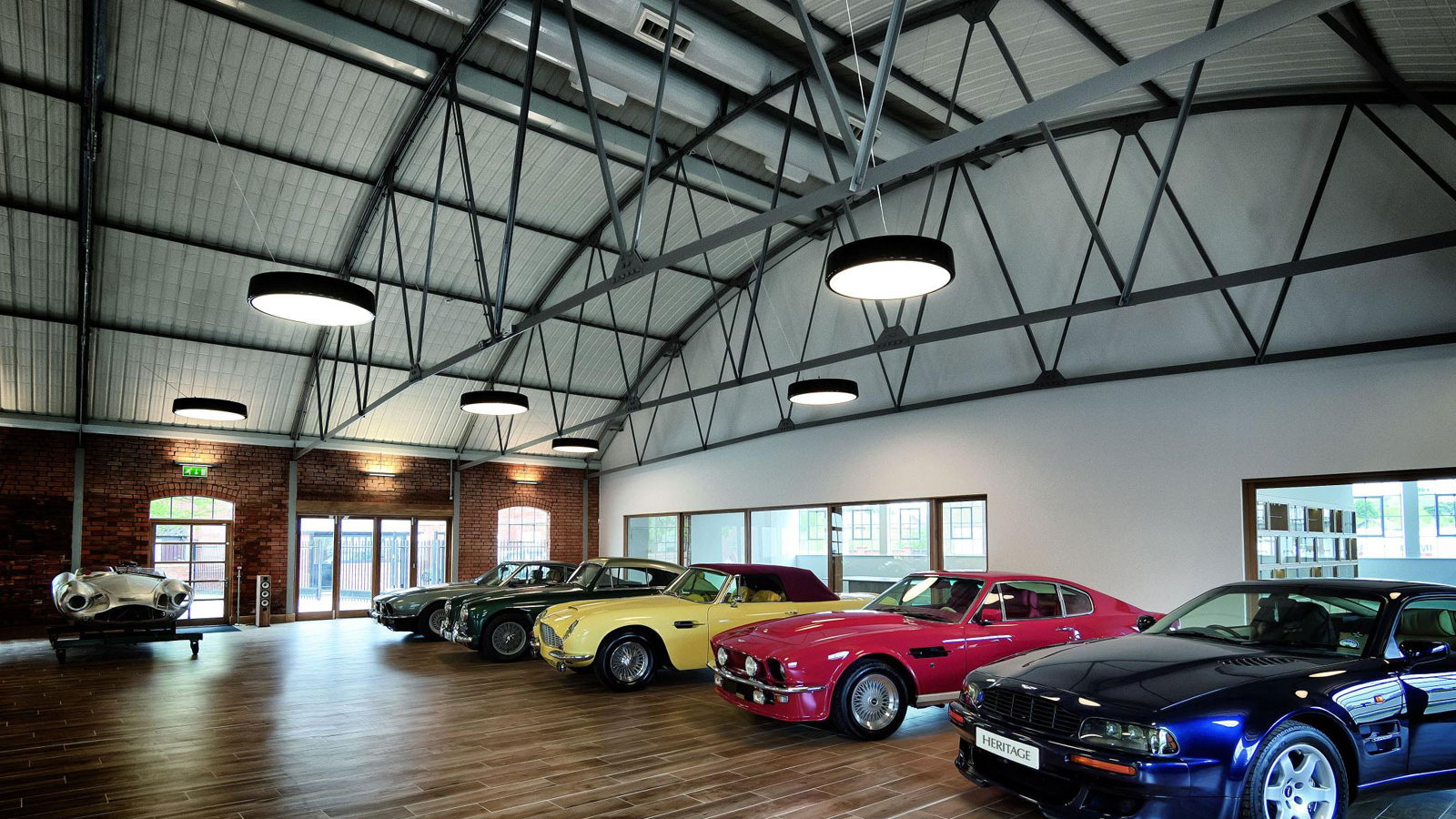 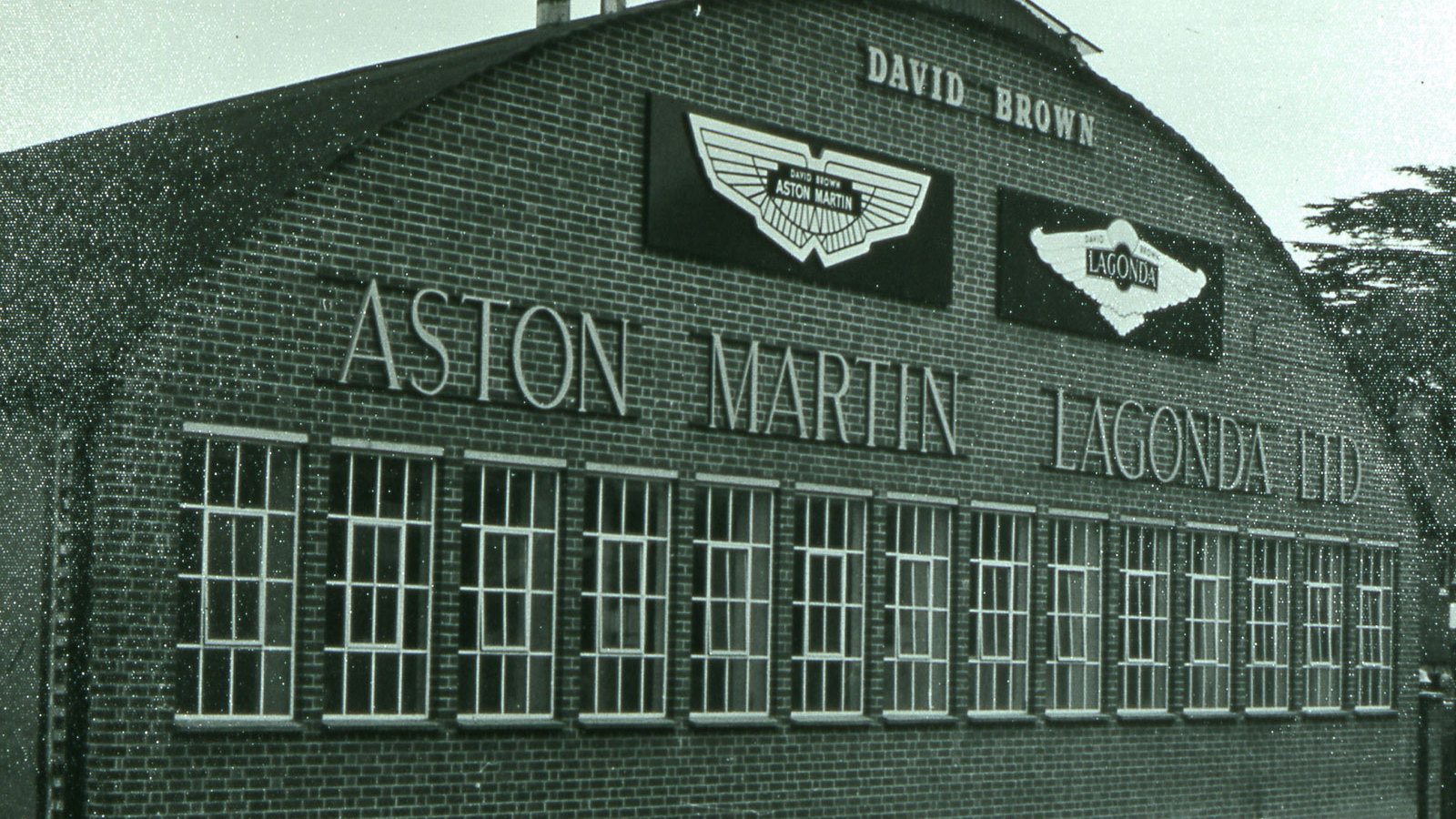 After two years of development, Aston Martin’s new Heritage Showroom at the automaker’s historic Newport Pagnell site in the U.K. is now complete and open to the public. For the first time, Aston Martin’s classic cars will be sold directly from the Newport Pagnell site, allowing customers to draw on the vast knowledge of the automaker’s restoration team also located there.

From 1957, until recently, Aston Martin’s main factory was located in Newport Pagnell and many of the automaker’s classics, including those from Lagonda, were built here. The site was responsible for everything from the DB4 right up to the first-generation Vanquish.

Since 2007, however, Aston Martin production has taken place at the automaker’s headquarters in nearby Gaydon.

The new Heritage Showroom is housed within the restored Olympia building, which coincidentally is as old as the Aston Martin brand itself. The building, once an aeroplane hangar, became known as Olympia due to its similarity to the Olympia building in London. It has fulfilled many functions over the years; most recently as a body shop for Aston Martin’s restoration team.

Following a total refurbishment, the Olympia Building now provides space for the display of classic Aston Martins up to and including the DB7. A small sales department is also located here, and if you’re so inclined the facility can be booked for special events and conferences. To make it feel more authentic, it has been decorated in a period style, complete with displays of memorabilia from the factory’s heritage collection.