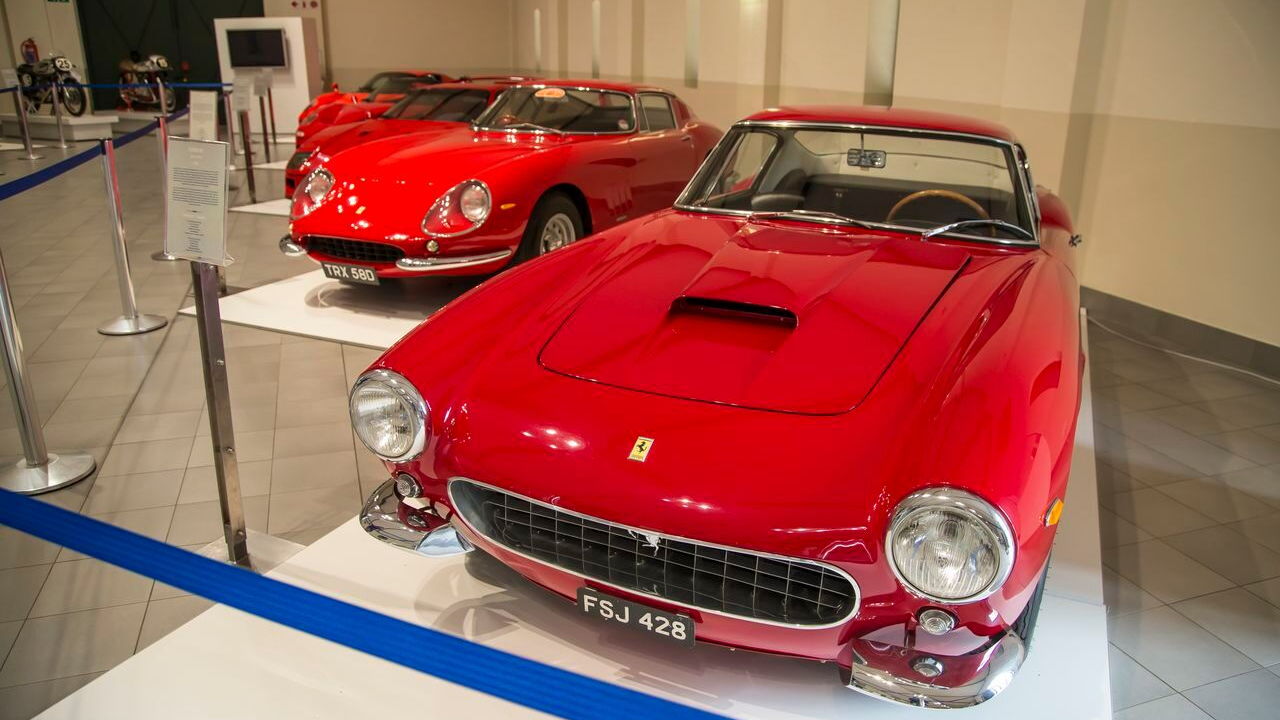 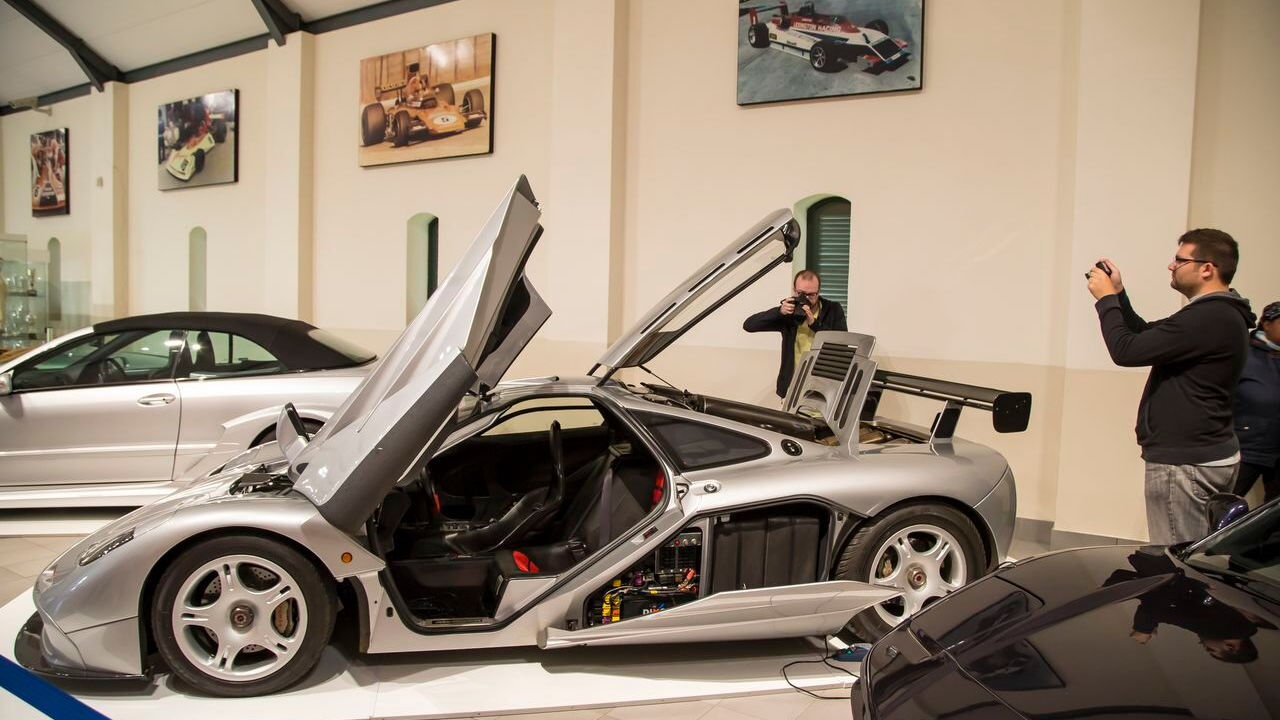 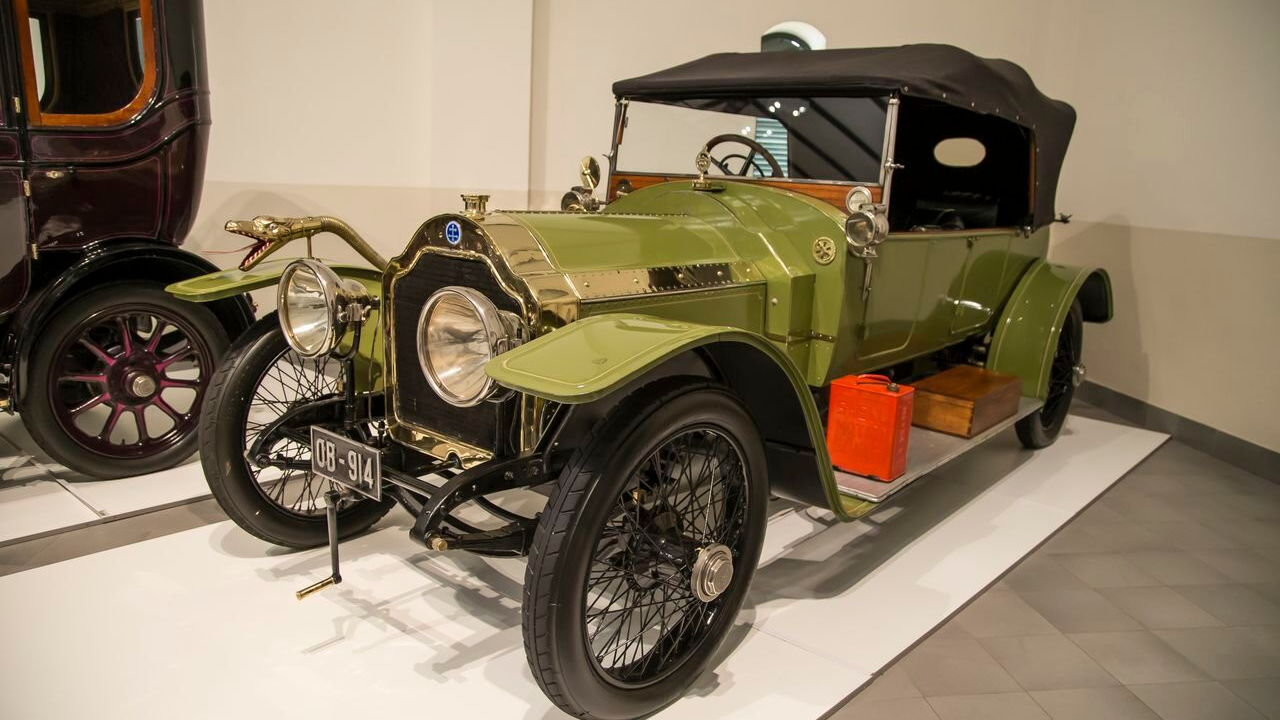 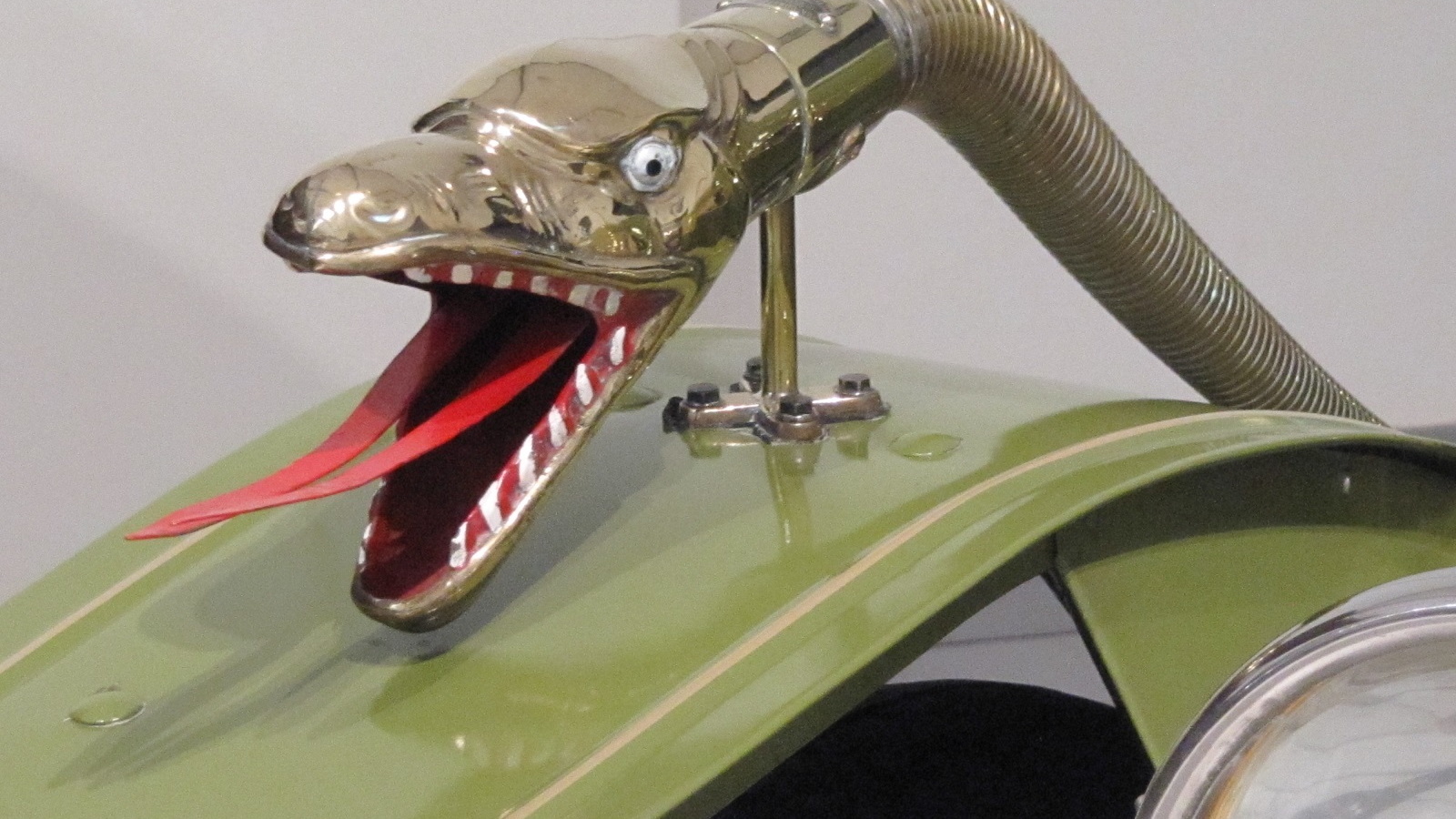 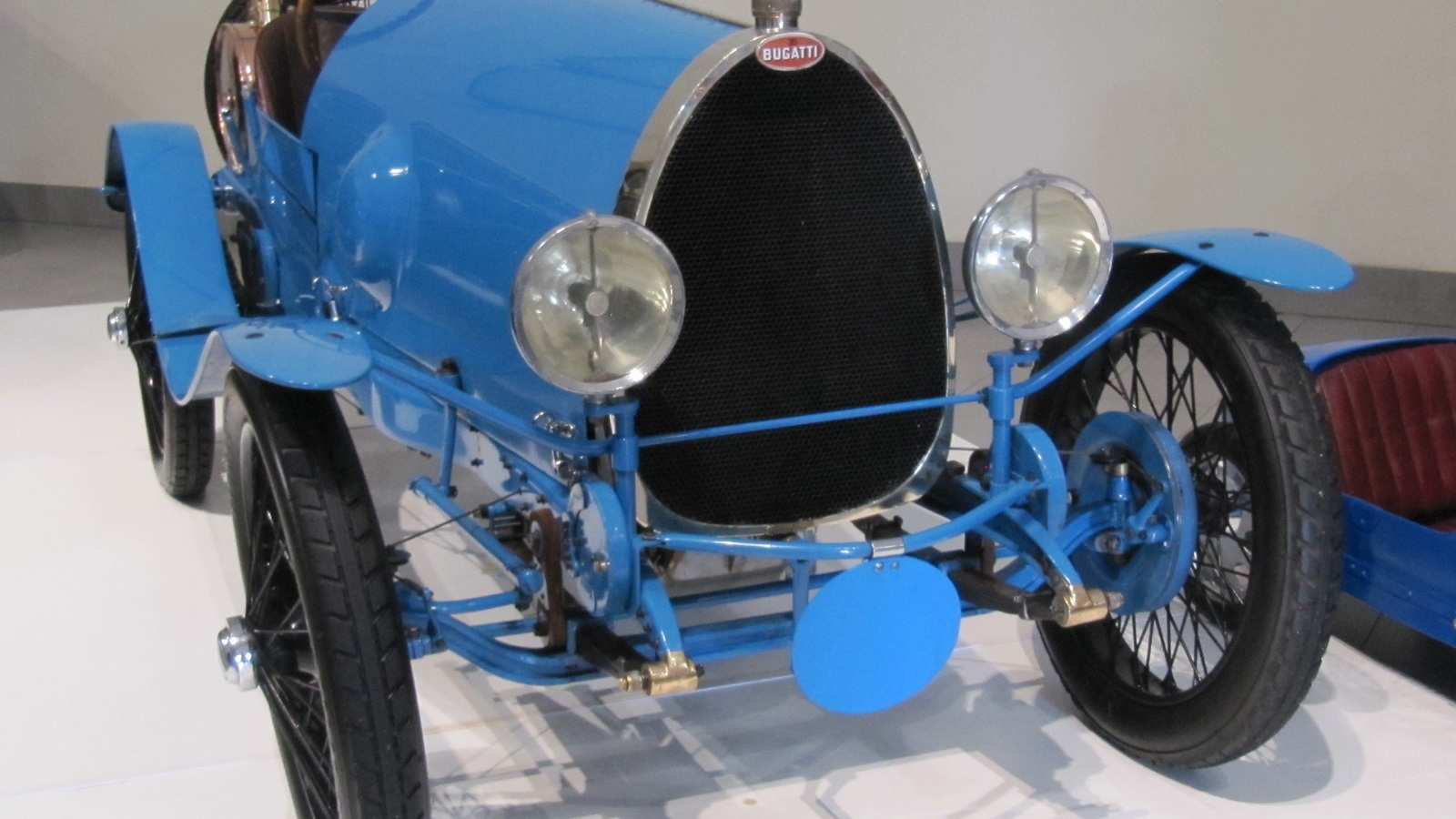 It’s less than 10 years old, but the Franschhoek Motor Museum in South Africa contains a remarkable collection of classic cars that ought to be better known than it is.

The highlight of our last day on a three-day tour of the Garden Route through South Africa’s southwestern Cape region, the museum displays almost 100 significant cars from a collection that numbers well over 300.

Roughly two-thirds of those run, according to the staff, maintained by five full-time mechanics who are also restoring selected cars from the rest of the group. Each of the runners is driven at least once a month, on a day when the museum is closed to the public.

And they don’t just sit idle the rest of the time, either.

One of the charming features of the Franschhoek museum is that it offers rides in one or two selected cars to its visitors.

It’s quite educational for children of all ages to ride shoulder-to-shoulder with the driver in a tiny Austin of the 1930s, be chauffeured in an early Fifties BMW 502 sedan, or luxuriate in the back seat of a Rolls-Royce Silver Shadow or a Cadillac Fleetwood (a rare and exotic car to South Africans).

From Formula 1 race cars to humble two-stroke DKW sedans from post-war Germany, the collection marries idiosyncracy with a deep appreciation for the significant cars of the past century.

There are crowd-pleasers like the red Ferrari 250 GT SWB and the McLaren F1 road car, but also more obscure cars: a 1911 Lorraine Dietric luxury tourer with a brass horn in the shape of a snake curling along its fender, or a 1910 Wolseley town car from the Edwardian period.

There’s even a wooden-bodied Ford Model T delivery truck with the logo of Chesterfield cigarettes on the side.

Our photo gallery contains just a small fraction of the cars in the collection, both the best classics and those that we liked for one reason or another.

The museum is located less than an hour’s drive from the center of Cape Town, in the southwestern region of South Africa. It’s a good complement to a driving tour of the region’s wine country as well.

More details on the Franschhoek Motor Museum can be found on its website, here.