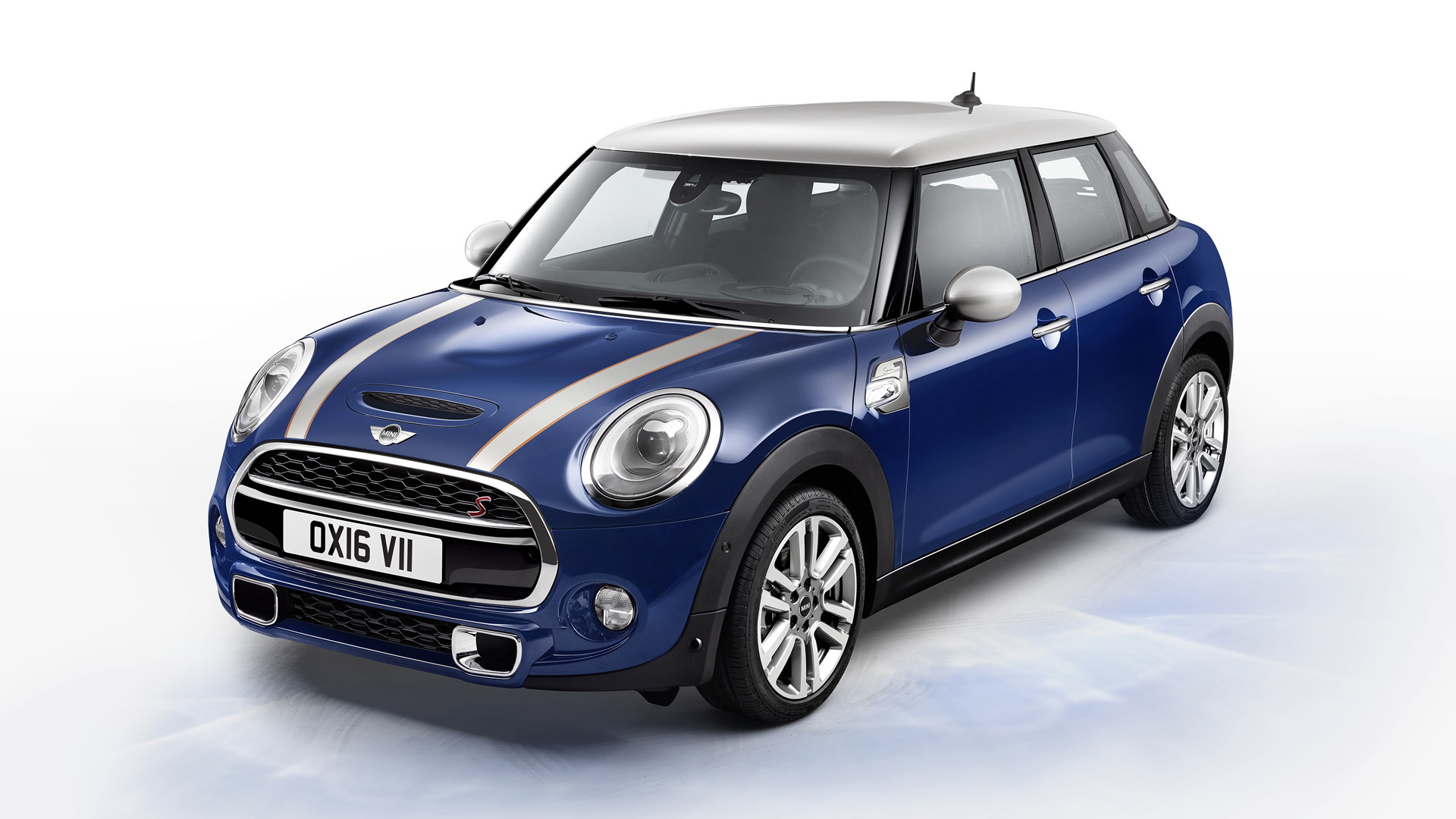 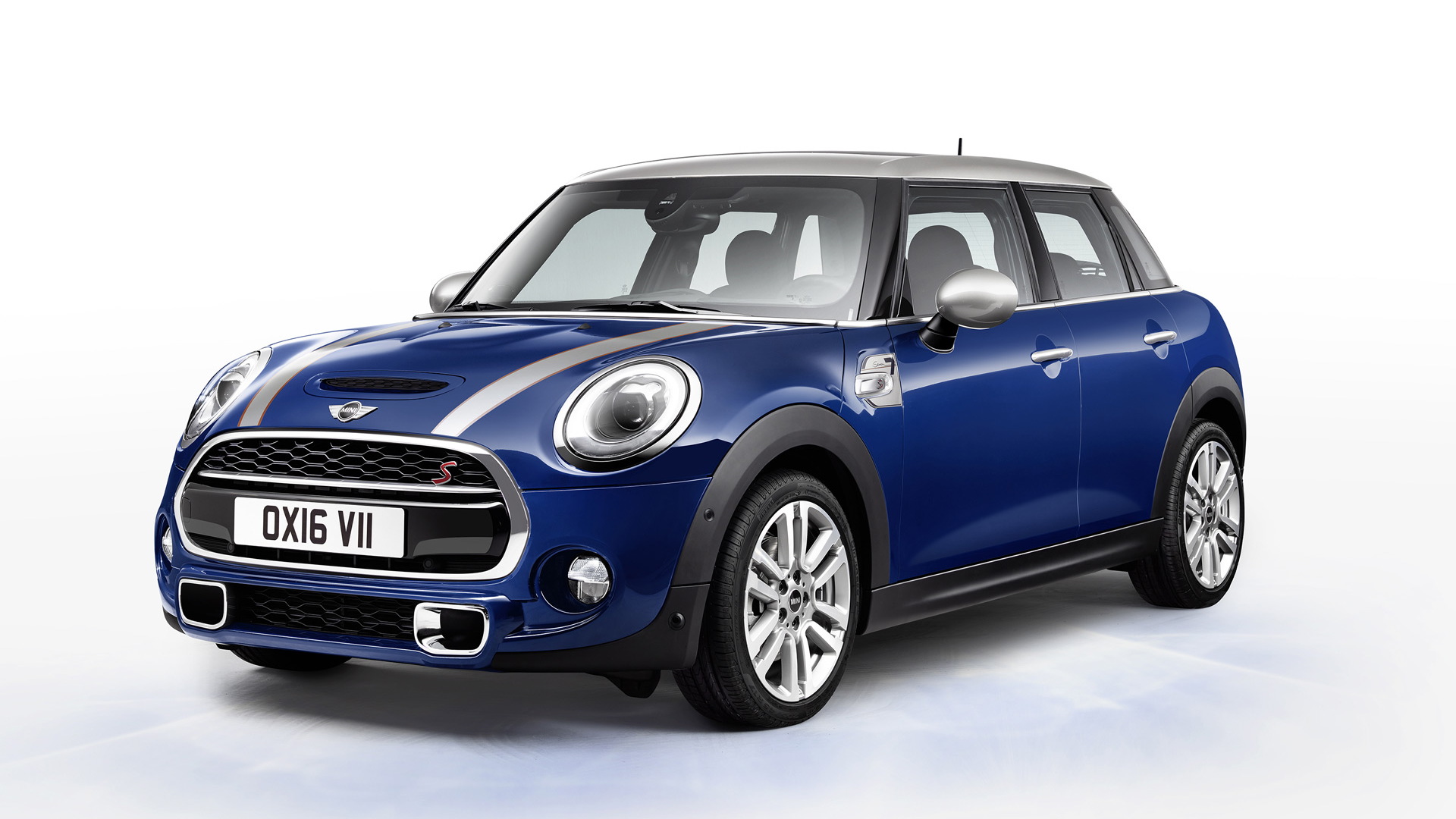 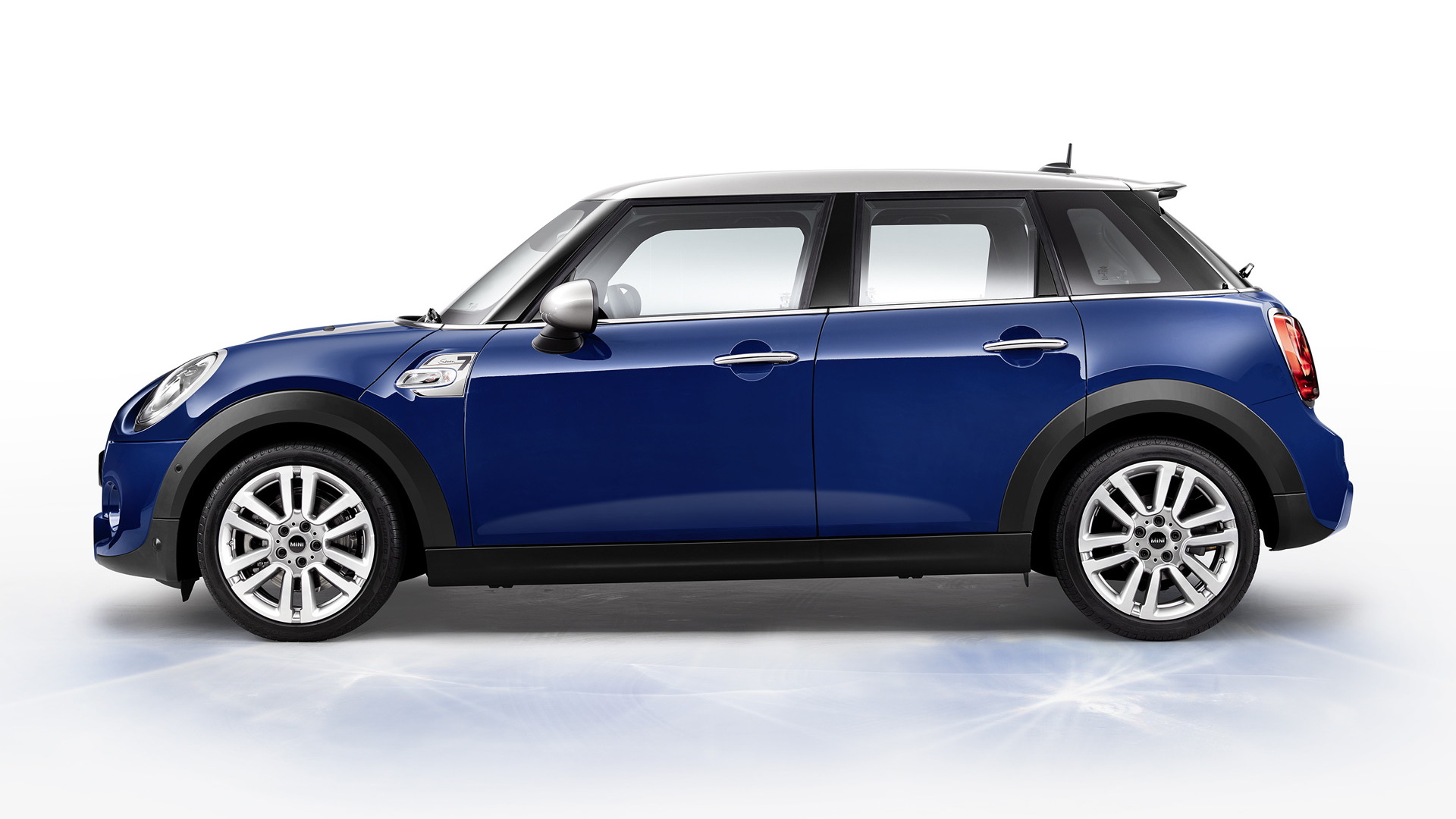 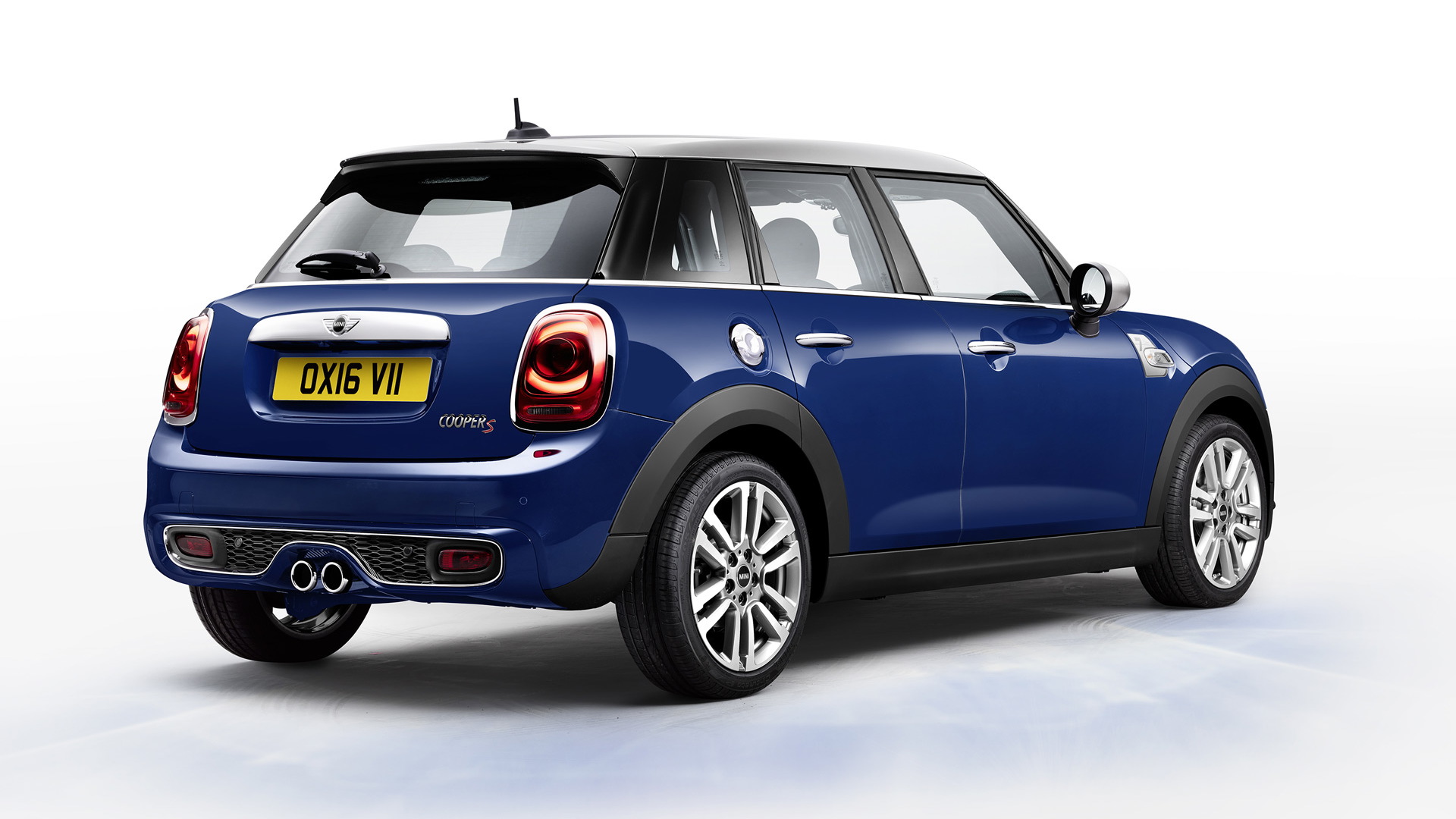 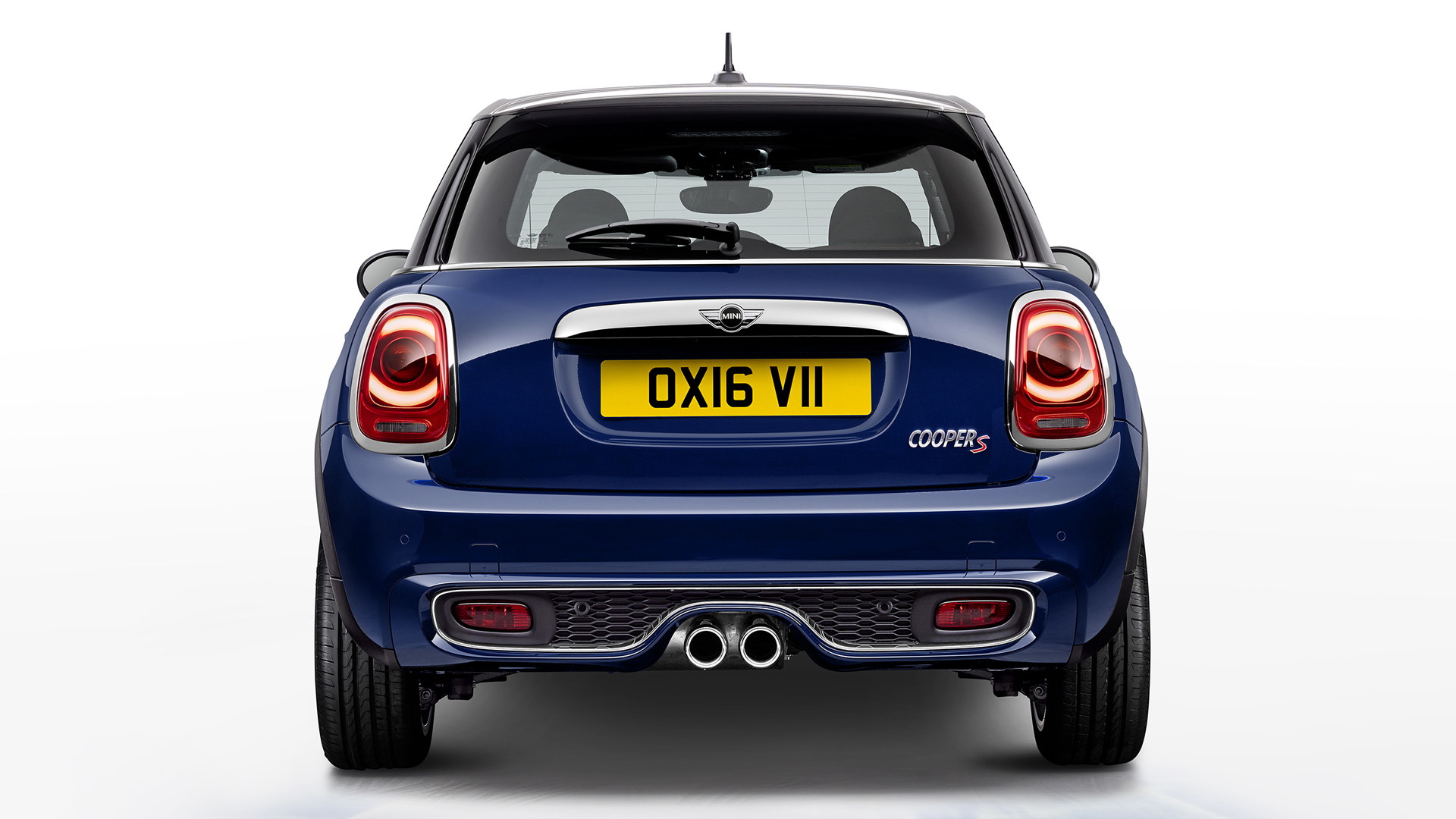 Mini has rolled out the first special edition version of its third-generation Hardtop, and the car features a name we’ve seen before.

It’s called the Mini Seven, a name some readers will recall was last used for the first generation of the modern Mini back in the early 2000s. The name is much older than that, though. The classic, Alec Issigonis-designed Mini originally started out life as the Austin Seven back in 1959.

CHECK OUT: Listen up: Dodge Viper ACR with straight pipes is as good as it gets

The latest Mini Seven can be identified by its available color combinations of which there are three to choose from. The hero setup is this blue and silver mix. Mini Sevens also come with special badging and a custom wheel pattern.

The special treatments inside include an exclusive pattern for the seat trim, “Seven” logos around the dash and piano black gloss on some surfaces. Of course, buyers are free to dress up their cars further via the Mini Yours personalization department.

Pricing information will be released closer to the market launch in late summer.