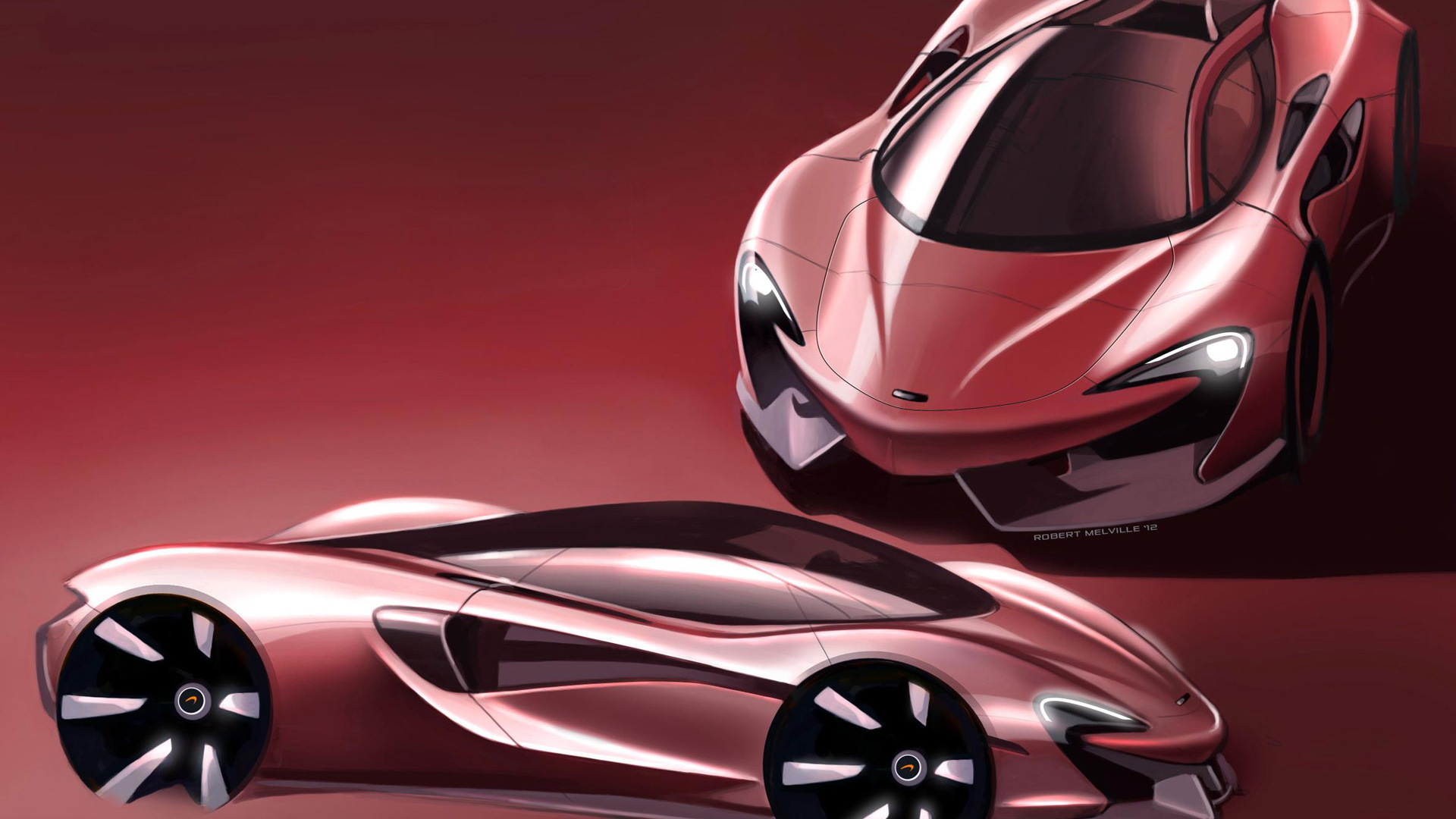 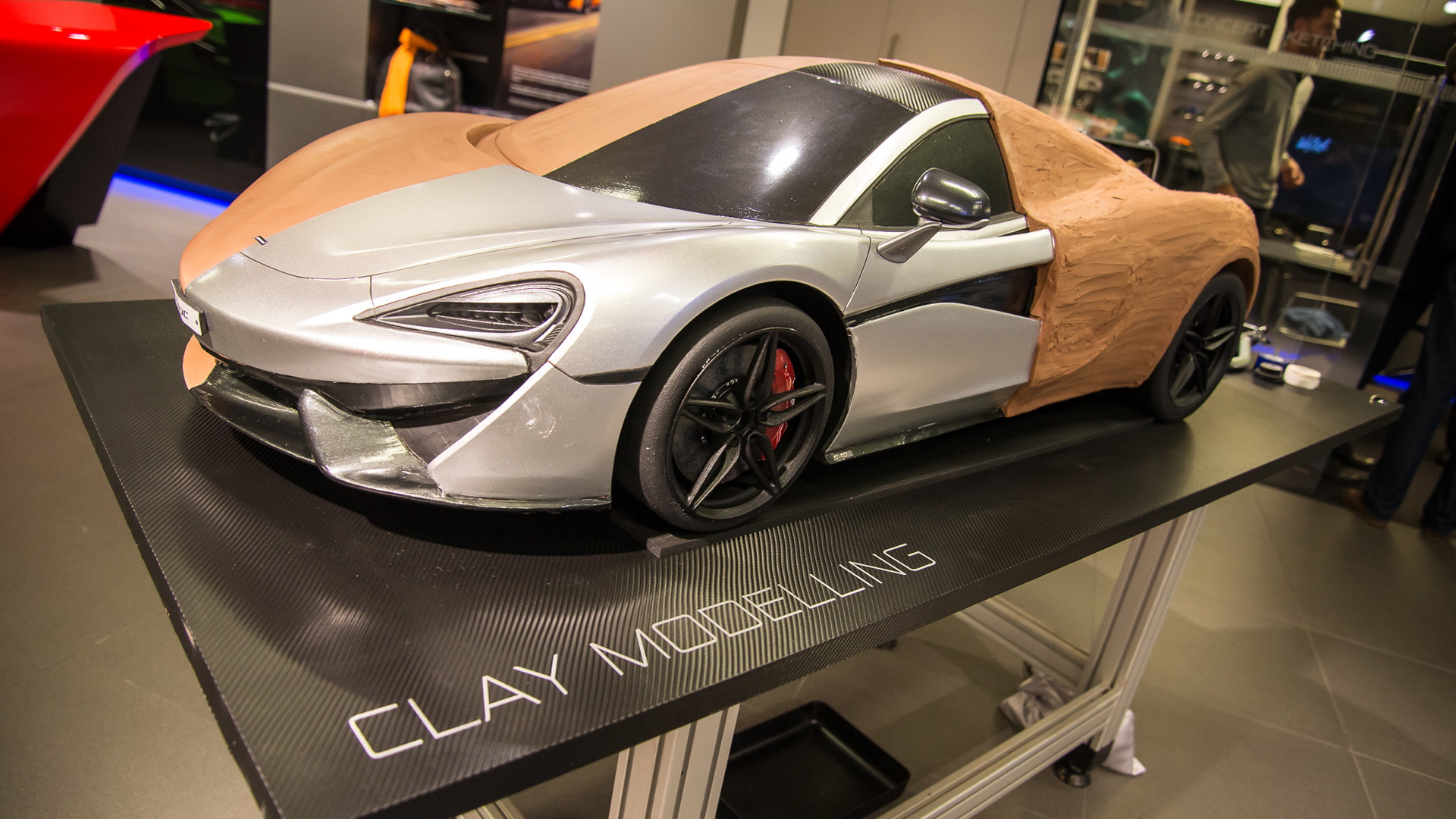 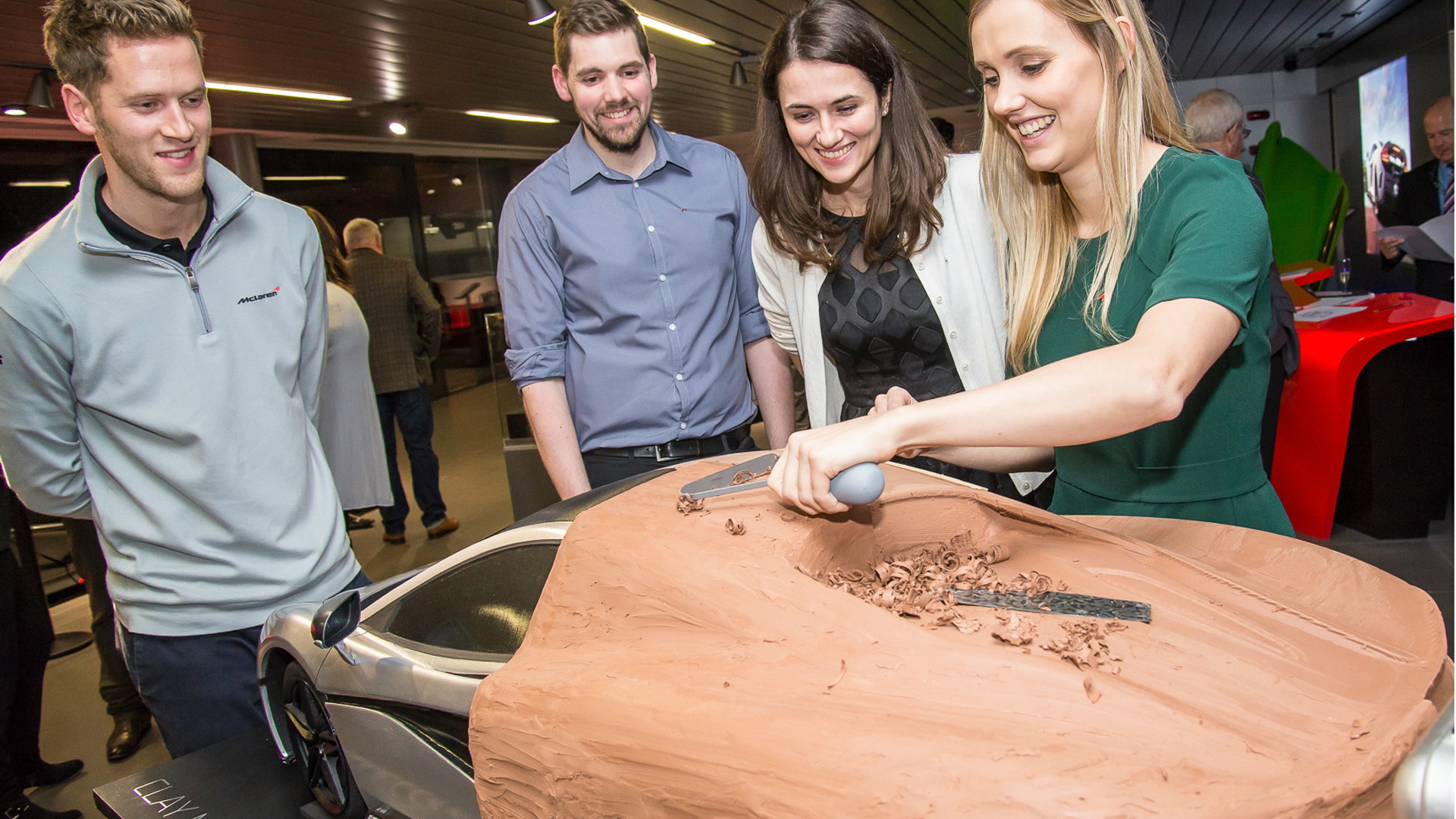 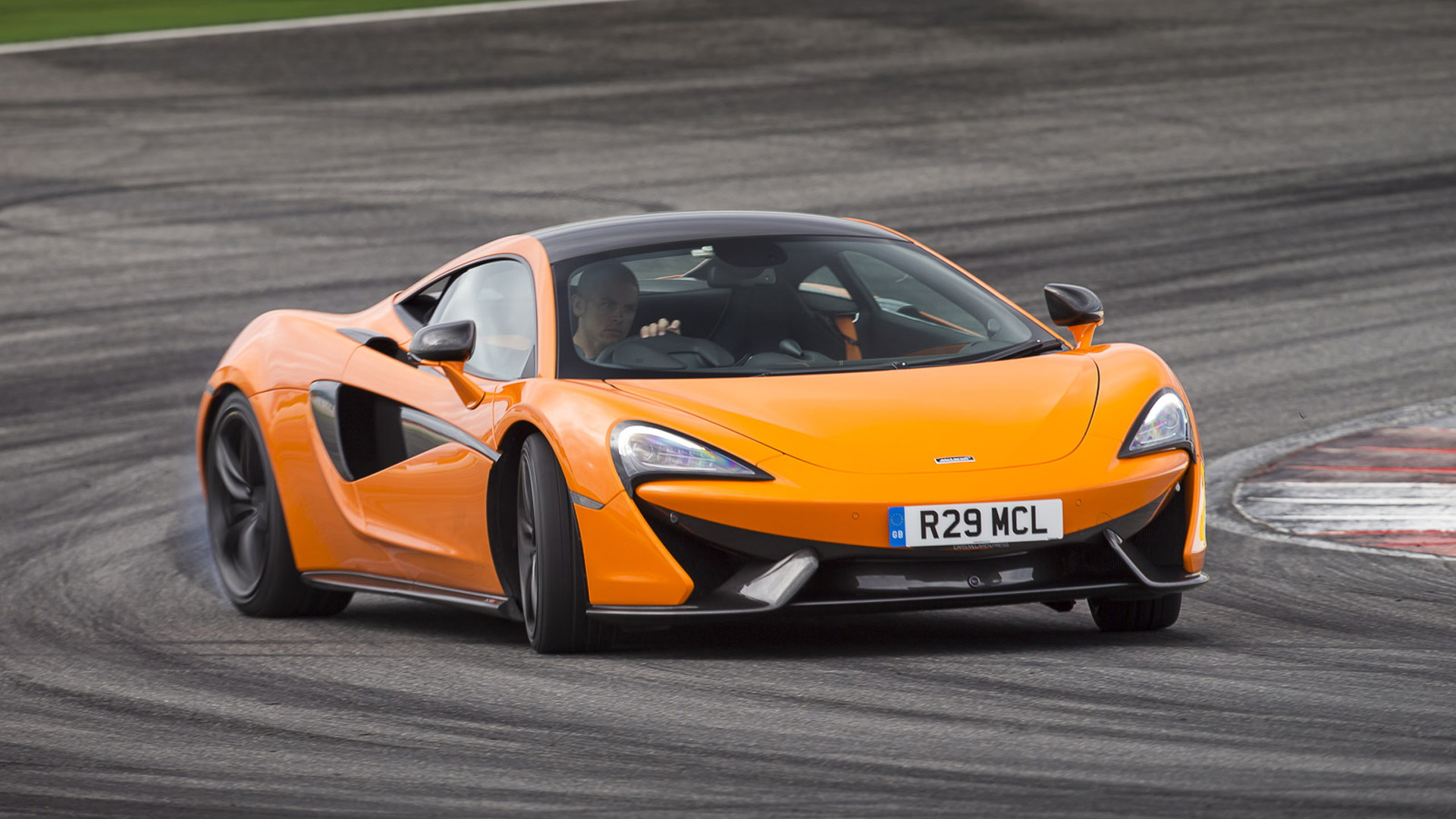 McLaren is stretching its legs across Europe by visiting seven design-conscious cities to give some of its most-valued customers a little insight into its operations.

Not surprisingly, the first stop is Paris, where starting today some of the automaker's designers will visit with a handful of customers at the company's showroom at 9, Boulevard Gouvion-Saint-Cyr.

McLaren hasn't made clear just how invites are handed out, although those are presumably at the discretion of each dealership participating in the program.

Following the Paris launch event, McLaren says it will visit a handful of other showrooms in Europe:

Each event should be structured about the same, meaning attendees will take part in a series of workshops that cover the design process. McLaren says attendees will have the opportunity to learn more about how its artists sketch early concepts, work on clay models, and more.

CHECK OUT: Undriven McLaren P1 GTR up for sale

Also on display will be vehicles from the brand's current lineup.

McLaren hasn't announced a similar series of events for its American showrooms, however. The automaker currently has 18 dealerships scattered across major cities in the United States and two in Canada.