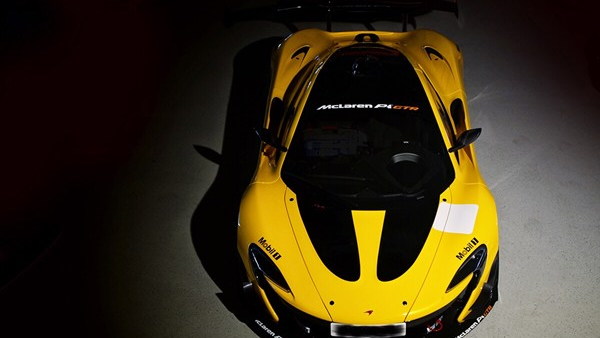 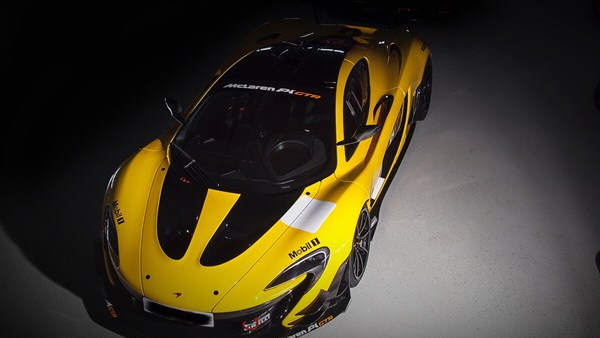 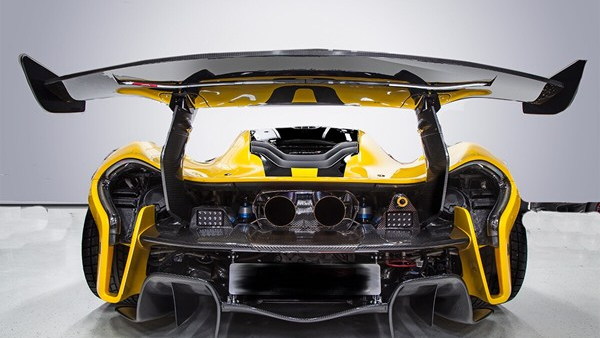 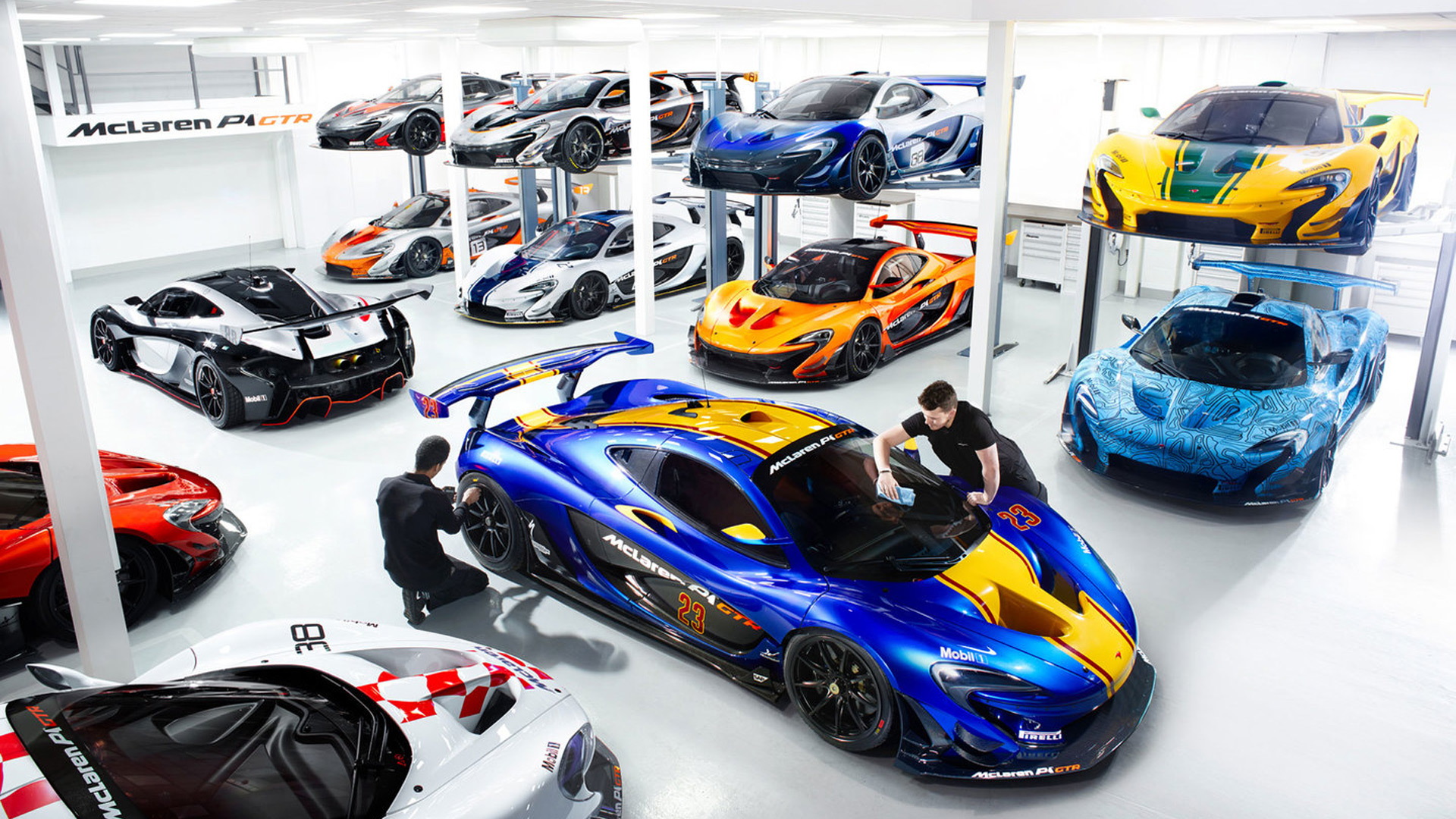 McLaren's entry into the world of private club racing isn't for the faint of heart. While you normally wouldn't be able to get in the game, if you act fast, you may have your only opportunity.

The P1 GTR is McLaren's answer to the Ferrari FXX series. Like the Italian stallion, the McLaren was offered only to a handful of the company's most loyal customers, meaning the sight of a P1 GTR is highly unusual.

No backstory regarding just how the P1 GTR ended up in the dealer's inventory is given, and just three images show off the nearly 1,000-horsepower supercar.

This particular customer (who is not Bruce Canepa) apparently chose not to join the automaker's racing series and will instead cash in. For the record, the dealer's asking price is about $1.5 million more than the P1 GTR was sold to its original owner.

It isn't clear if buying a used (and we use that term lightly) P1 GTR qualifies the next owner for entry into McLaren's racing series, which includes access to tracks and a pit crew.