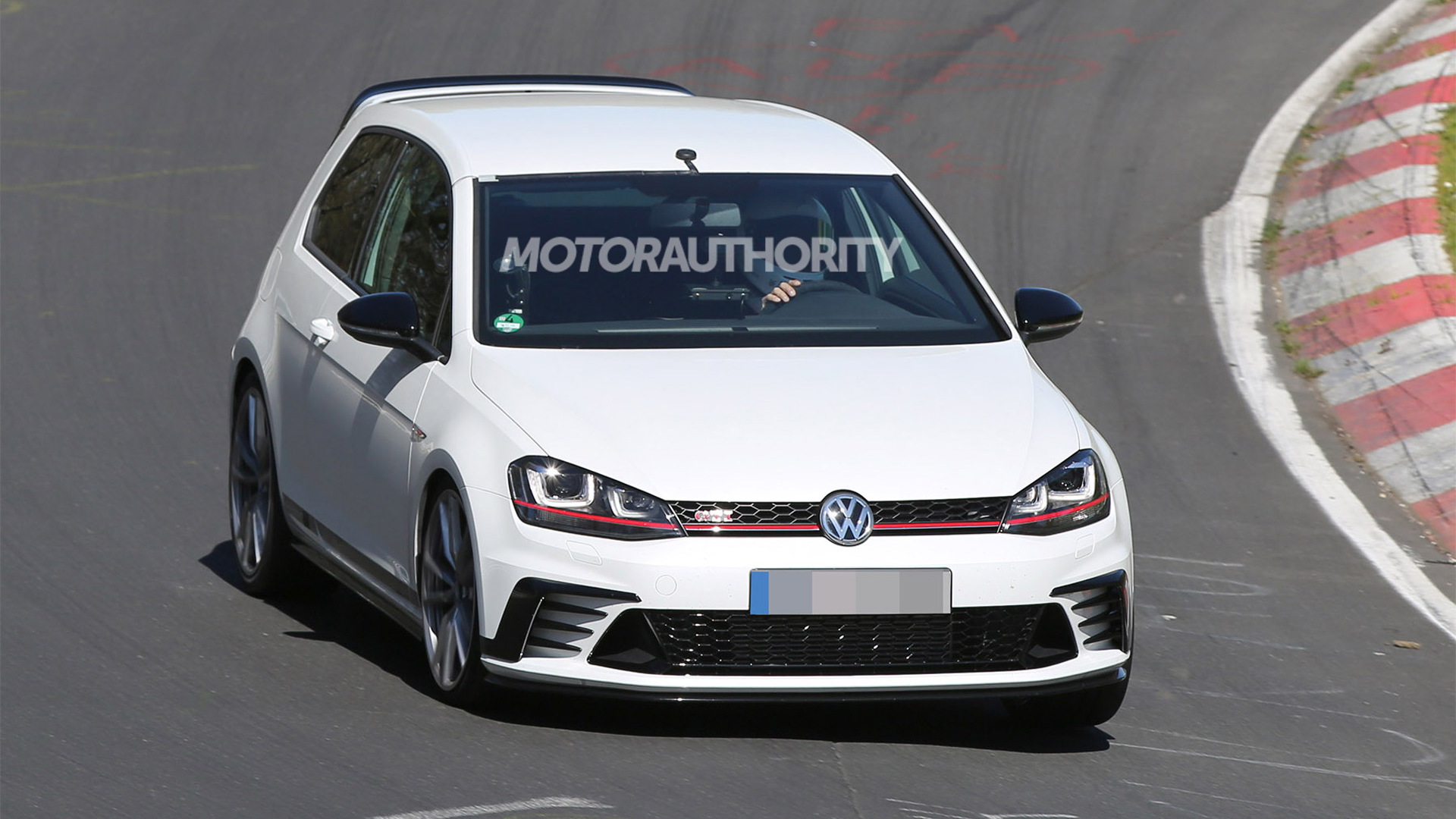 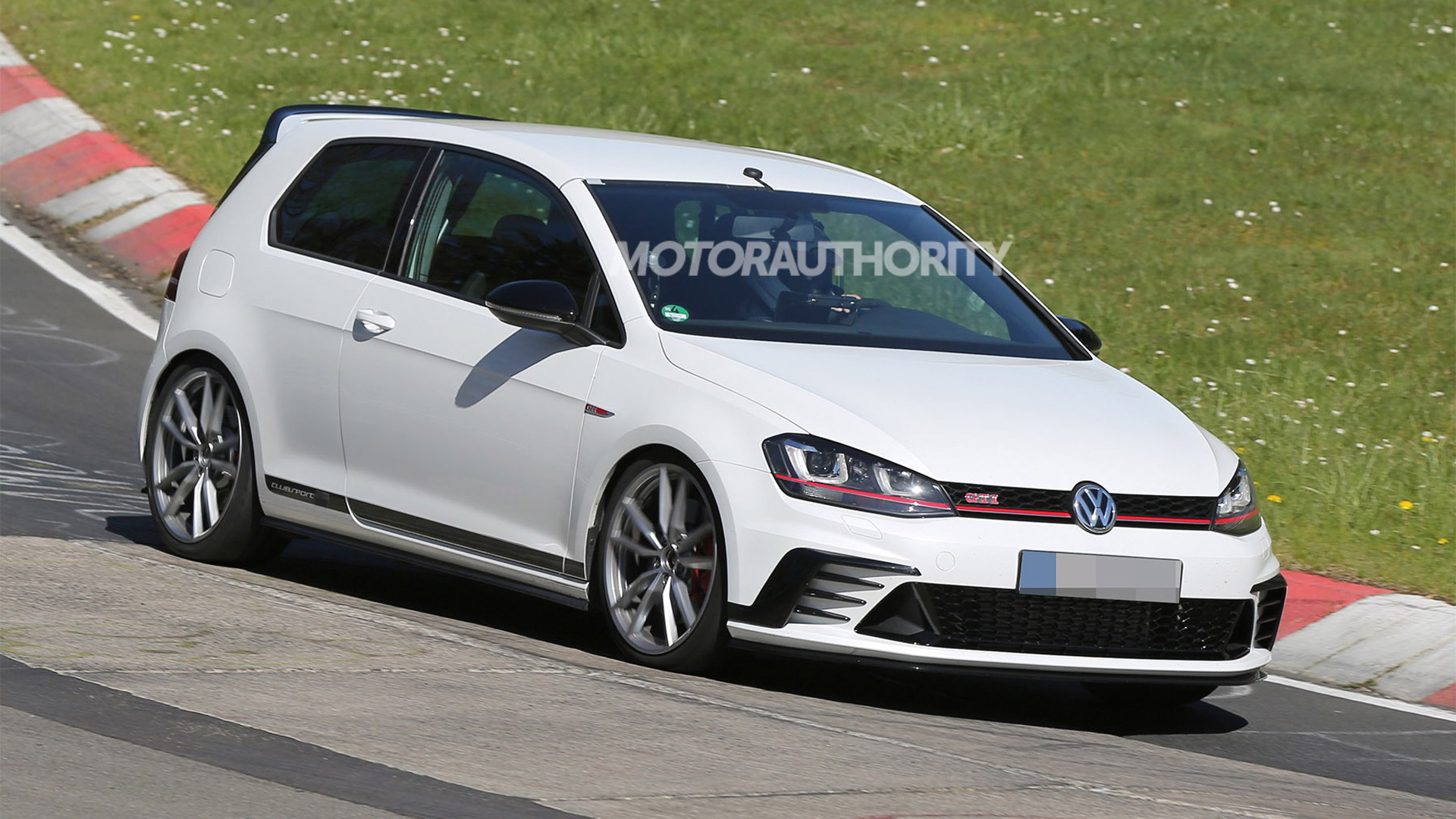 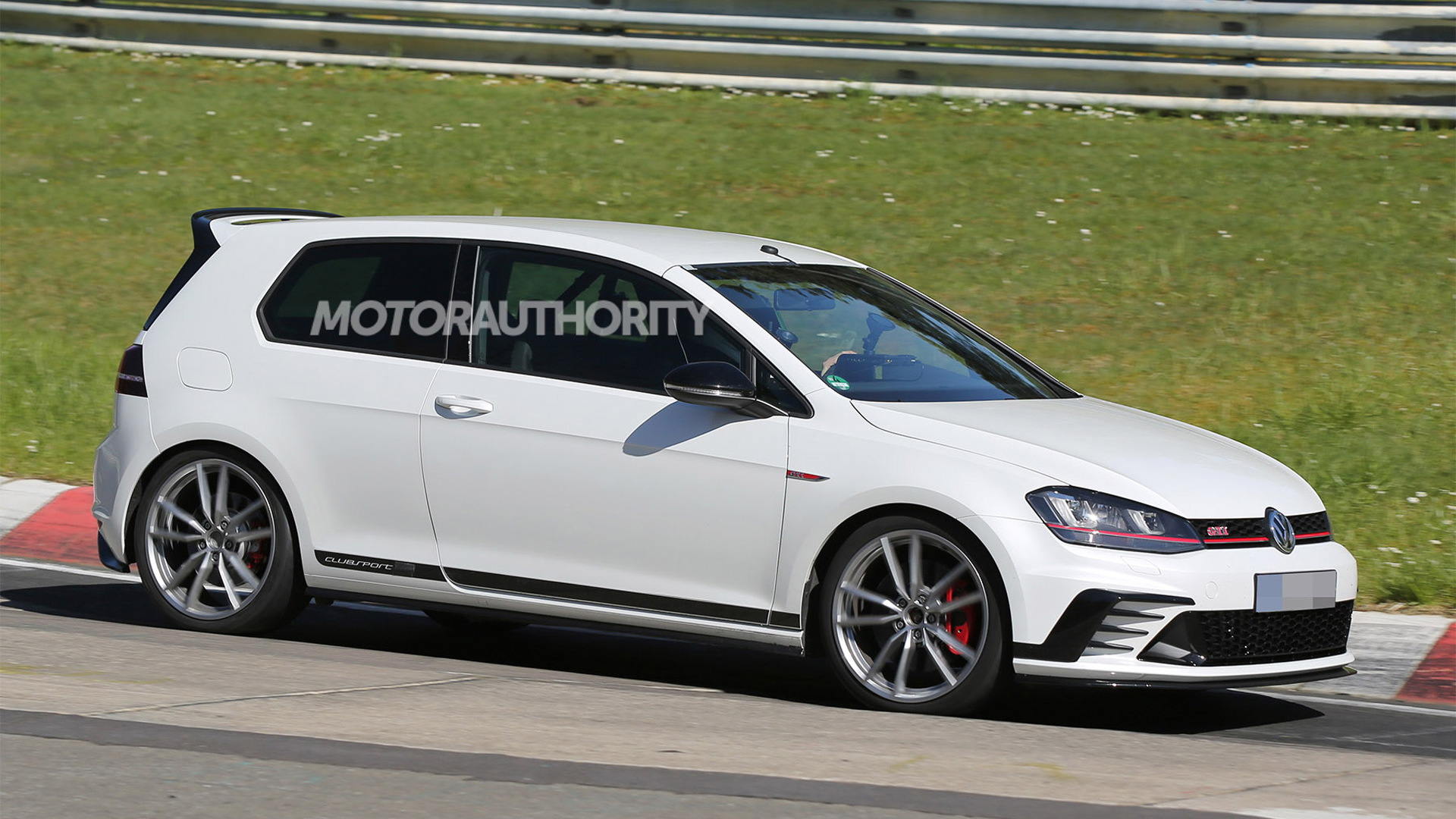 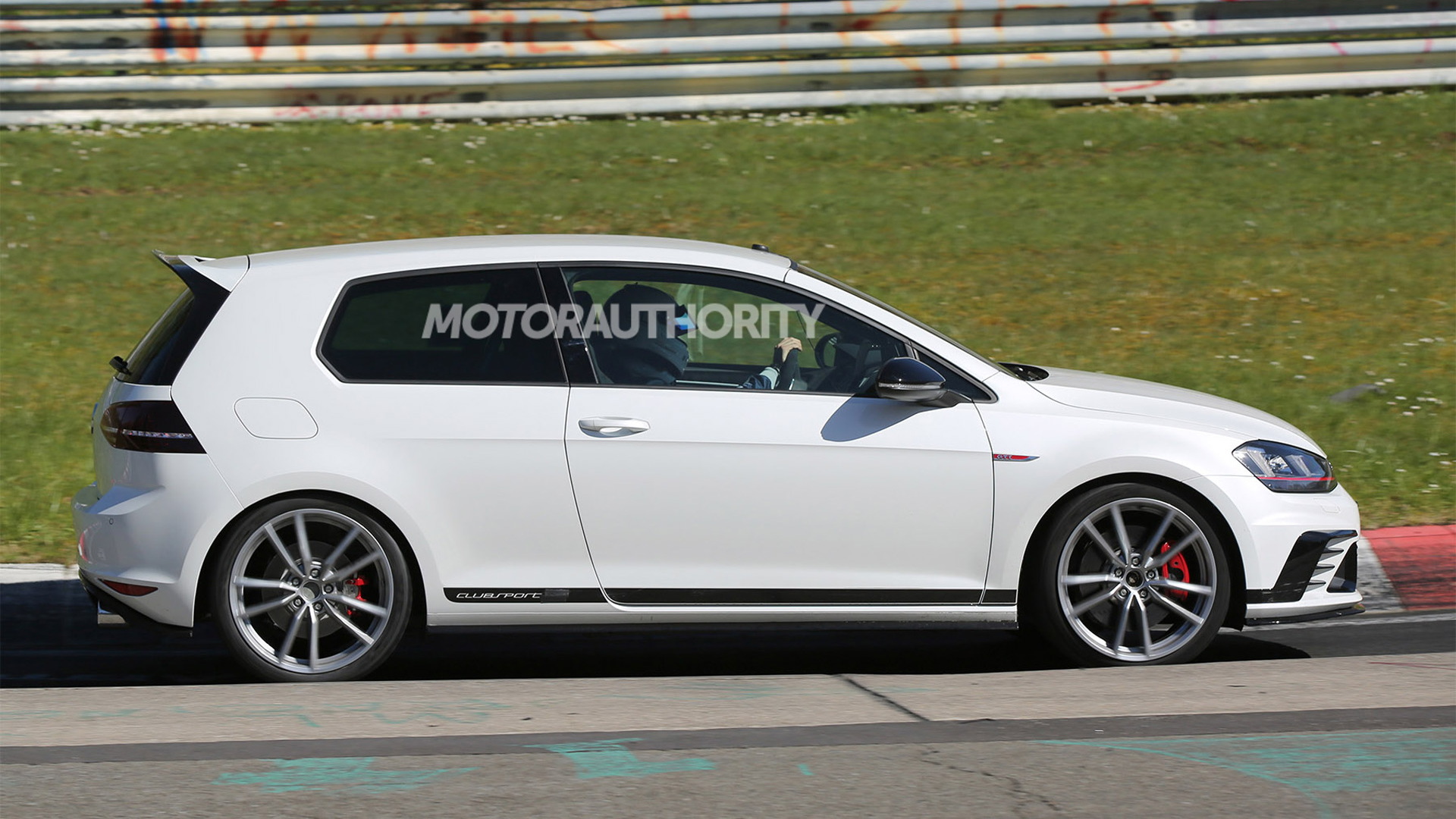 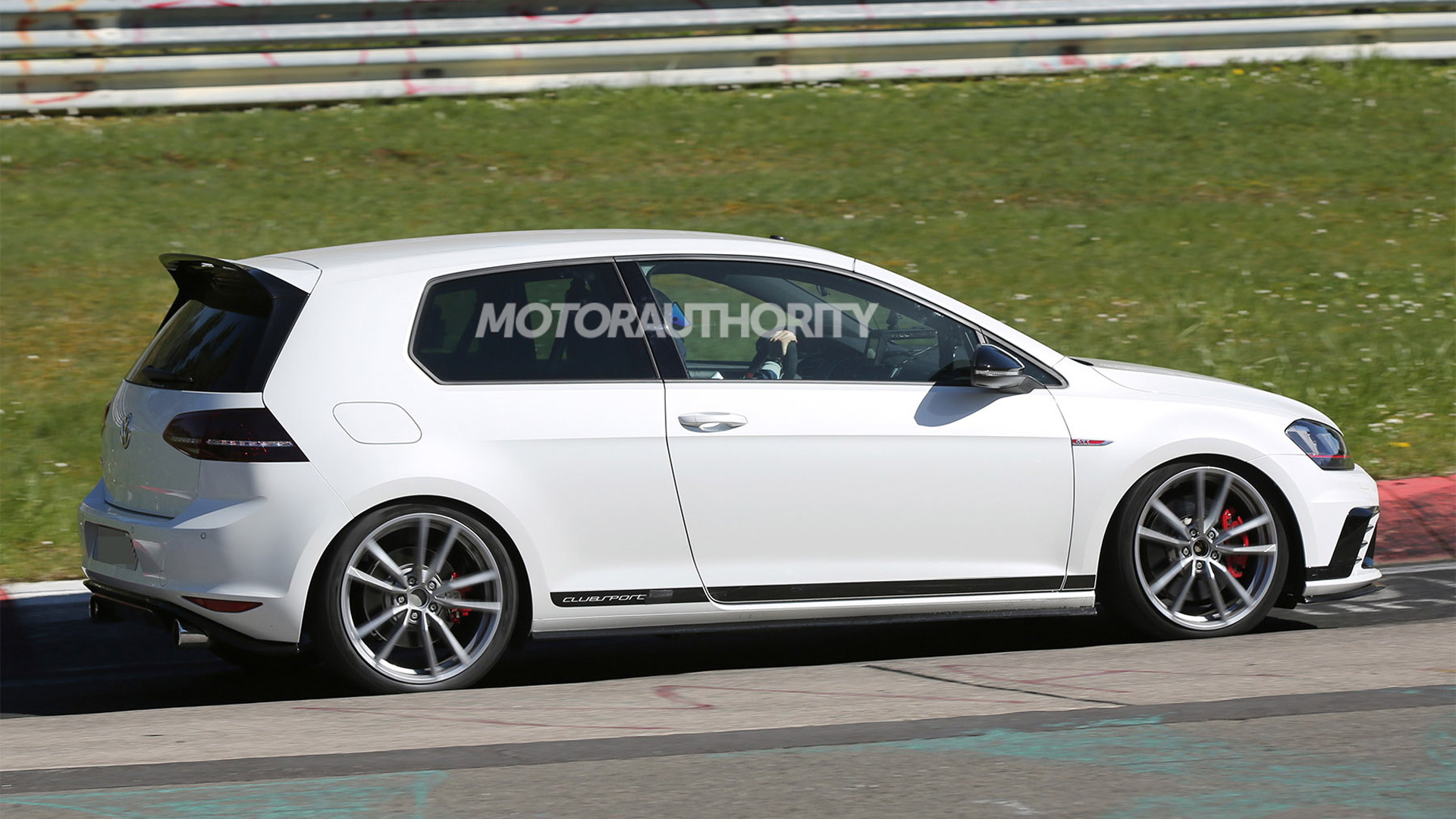 Volkswagen is out testing a new version of its GTI.

The car may look like the previous GTI Clubsport but there's a small S after the “Clubsport” inscription above the rocker panel. It's covered by tape in our exclusive shots of a prototype. The car's official title is GTI Clubsport S. 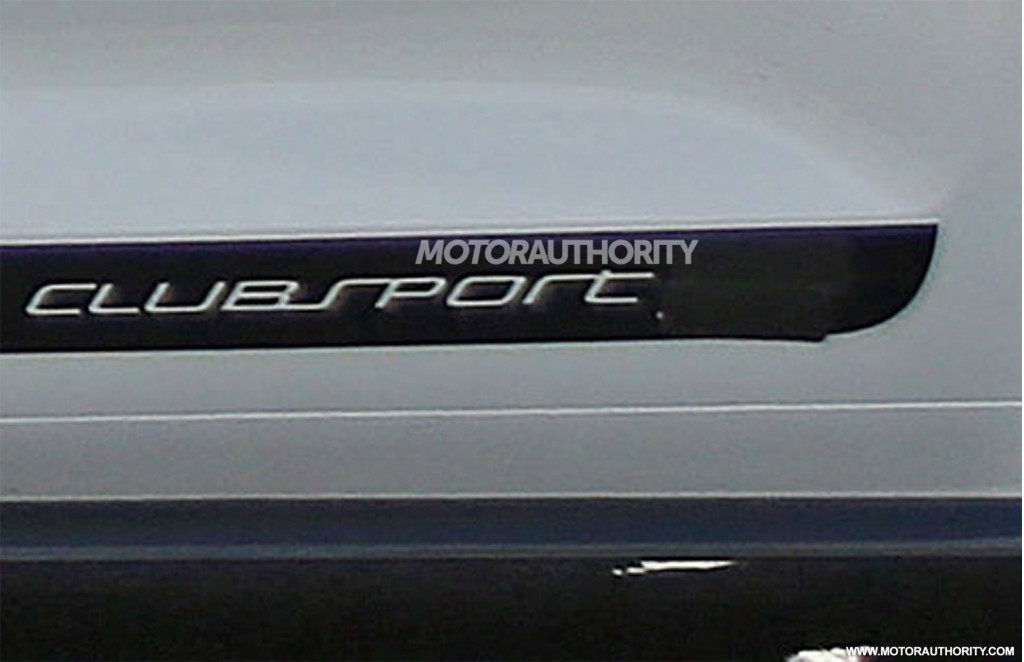 VW has confirmed the car packs the turbocharged 2.0-liter 4-cylinder found in the Golf R but with output dialed up to 310 metric hp, or roughly 306 regular hp. By comparison, the Golf R only has 292 hp.

Being based on the GTI rather than the Golf R means the new GTI Clubsport S comes with front-wheel drive. This is crucial as the car will be used by VW to reclaim the front-wheel-drive Nürburgring record from Honda’s current Civic Type R. The time to beat is 7:50.63.

Sadly, we hear the car’s development has come at the cost of a much more extreme model based on 2014’s Golf R 400 concept. 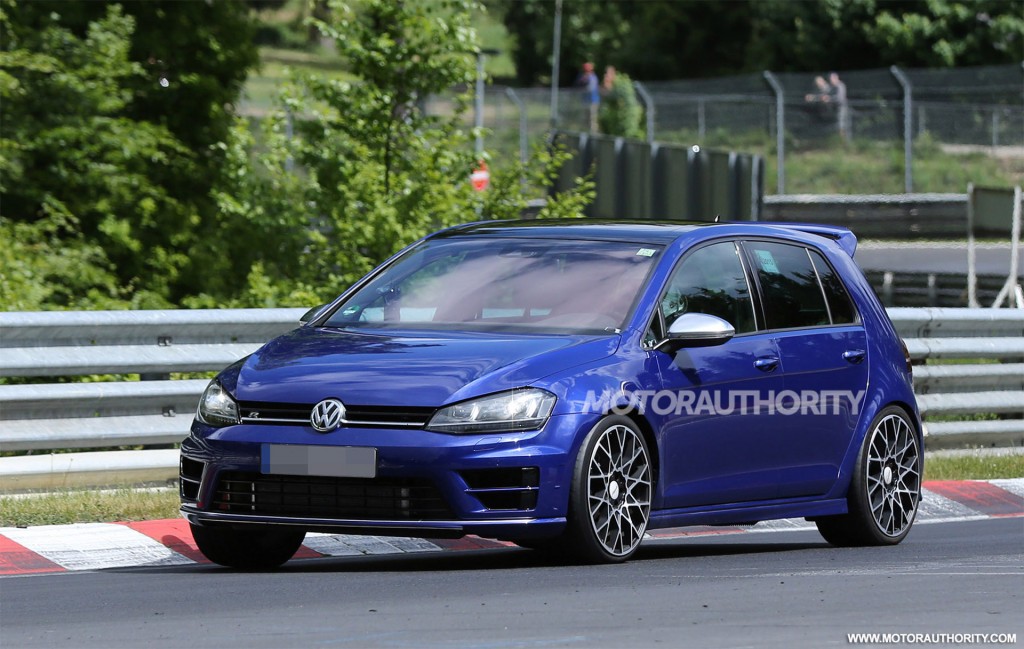 The good news is that the car’s engine, also a turbocharged 2.0-liter 4-cylinder but with outputs starting at 395 hp, will continue development for future applications in some Audi models.

The 2016 Wörthersee Tour starts May 4 and this year is especially special as it is the 40th anniversary of the GTI.