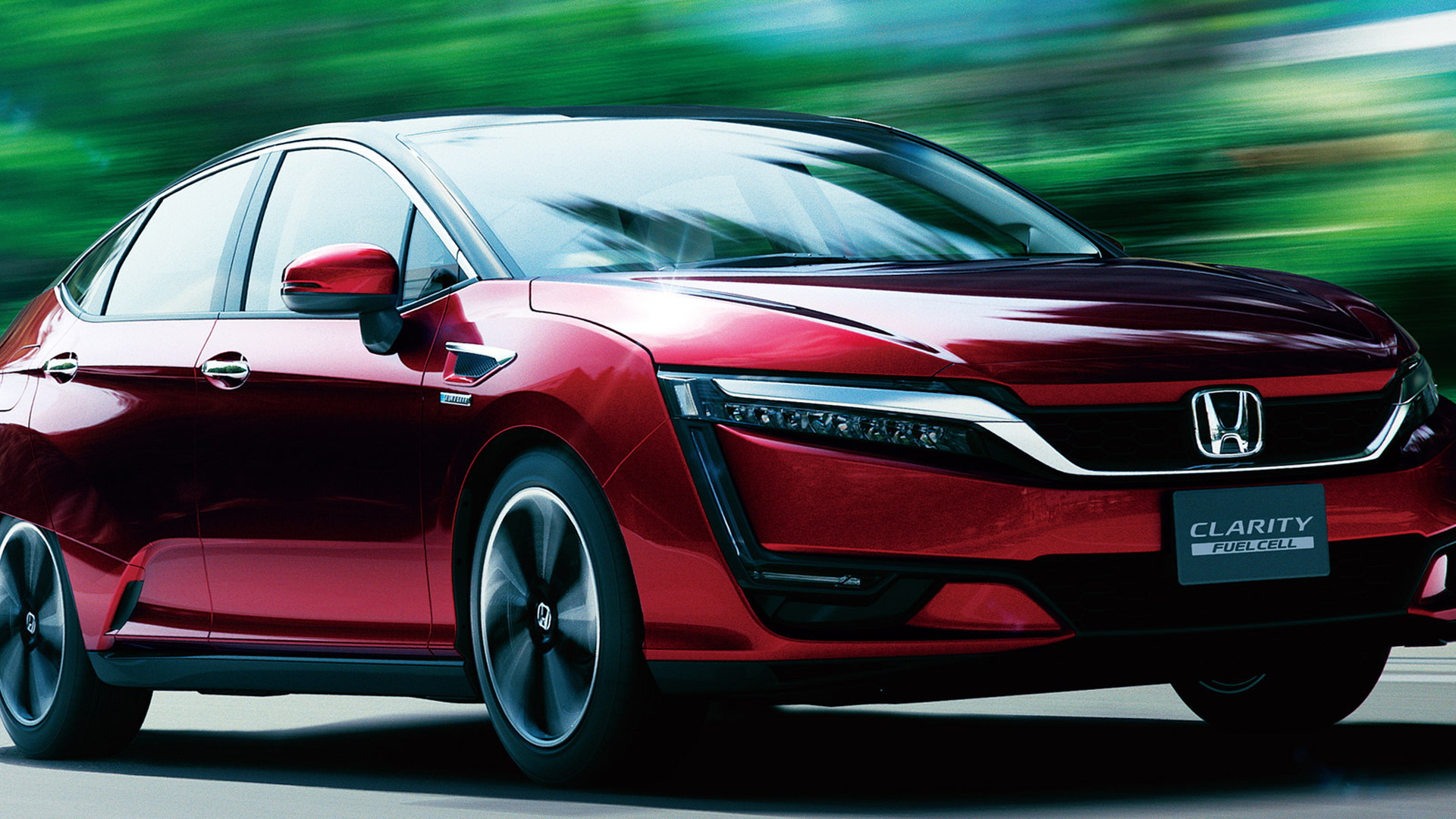 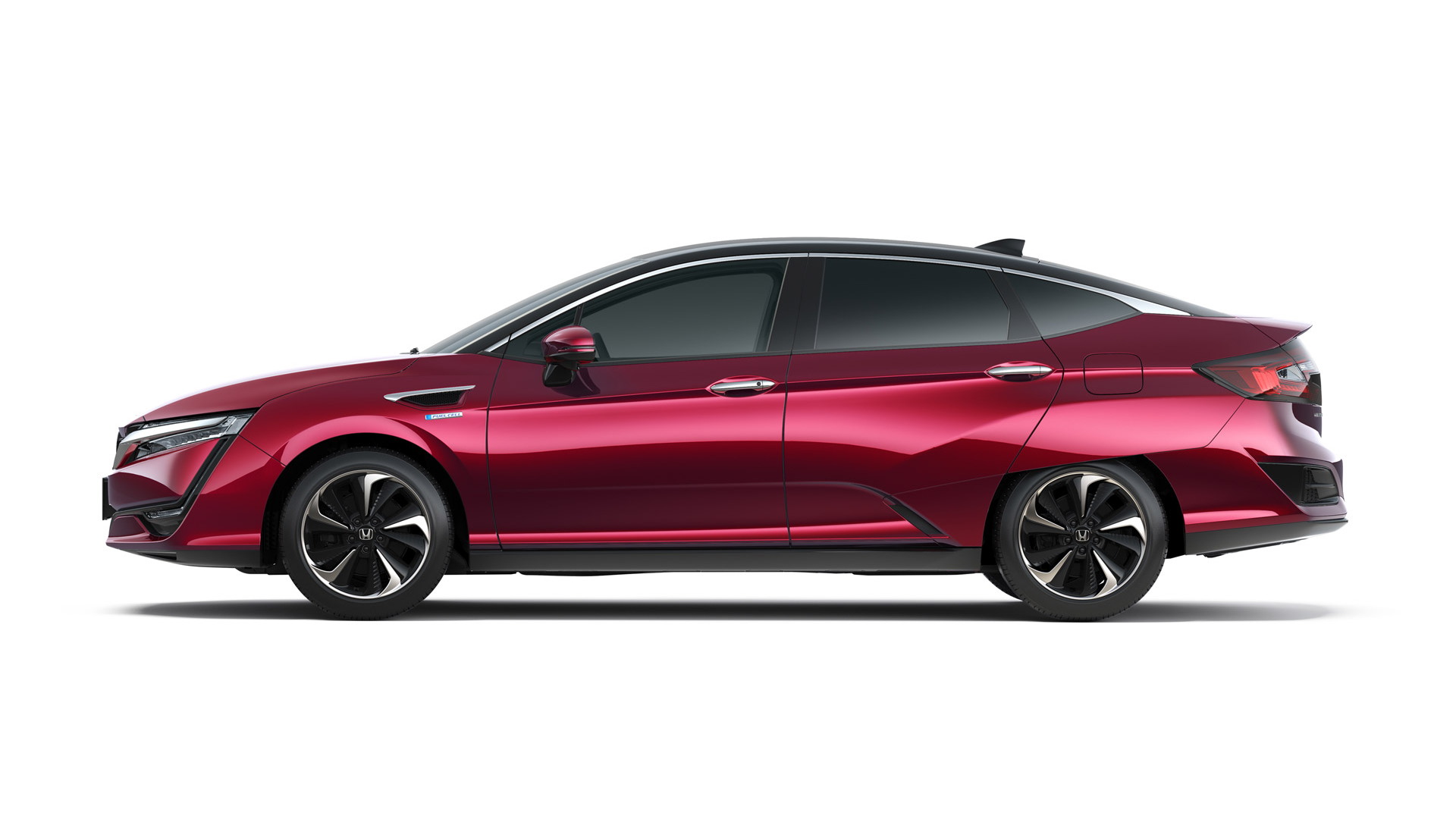 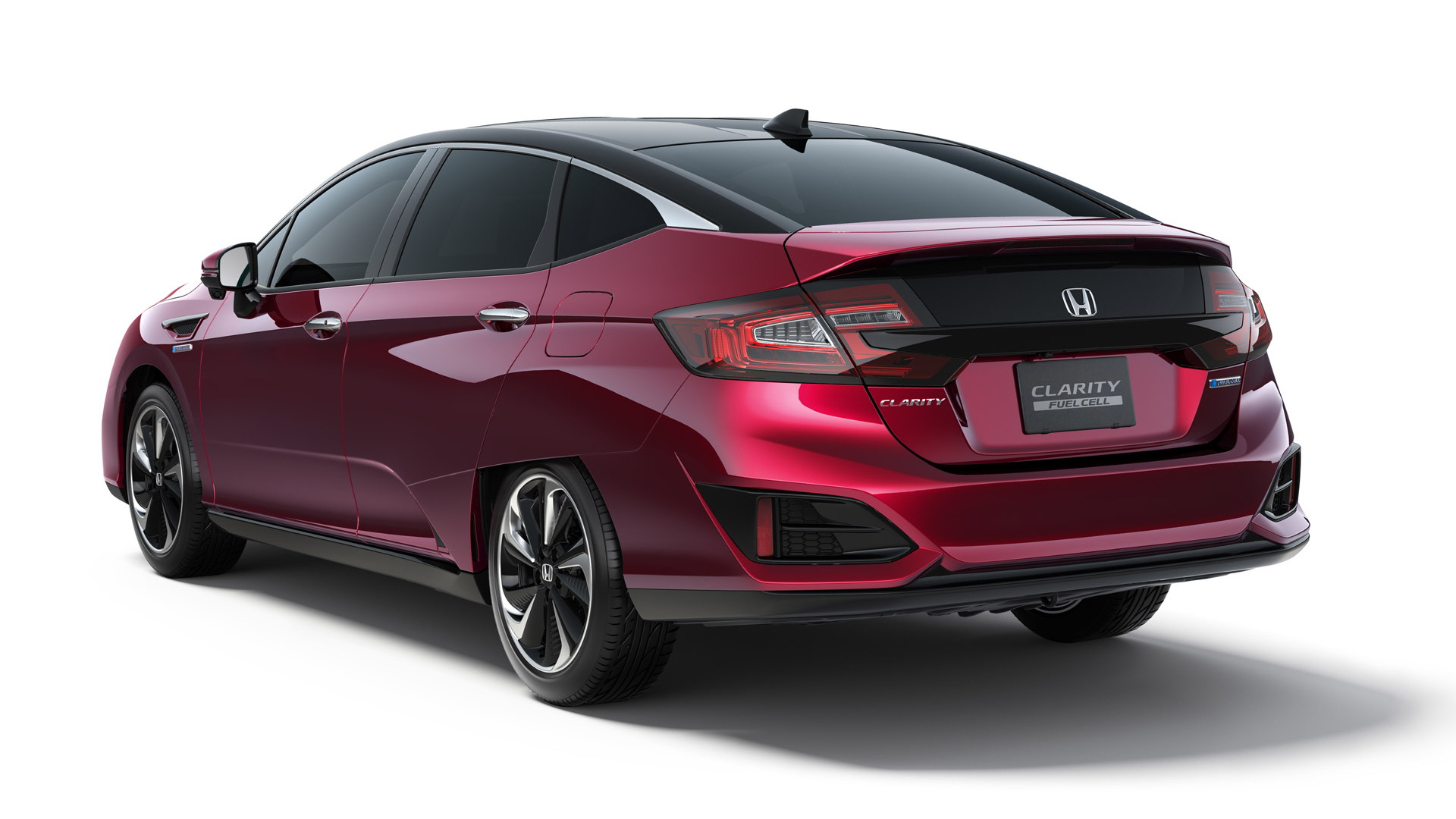 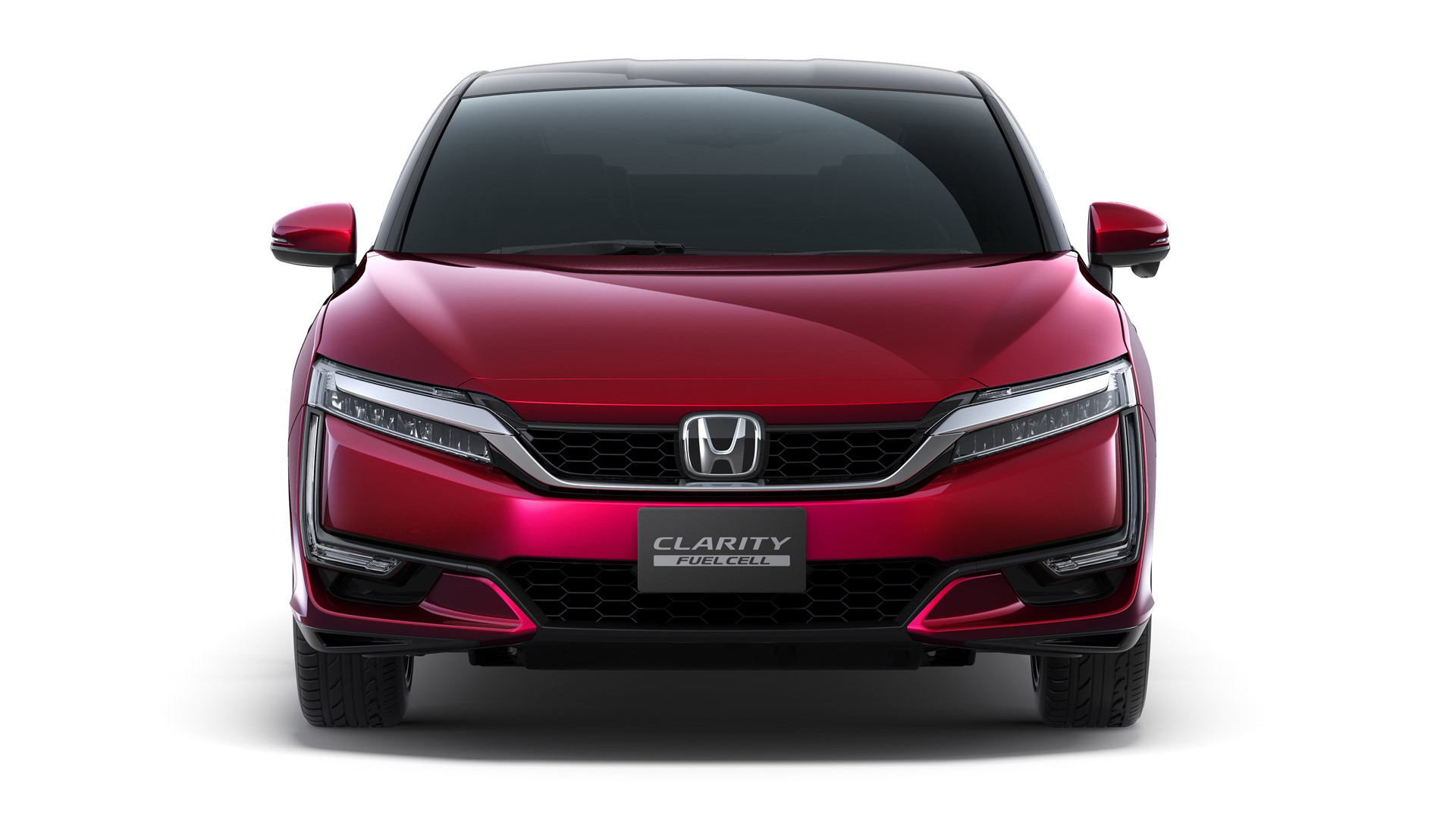 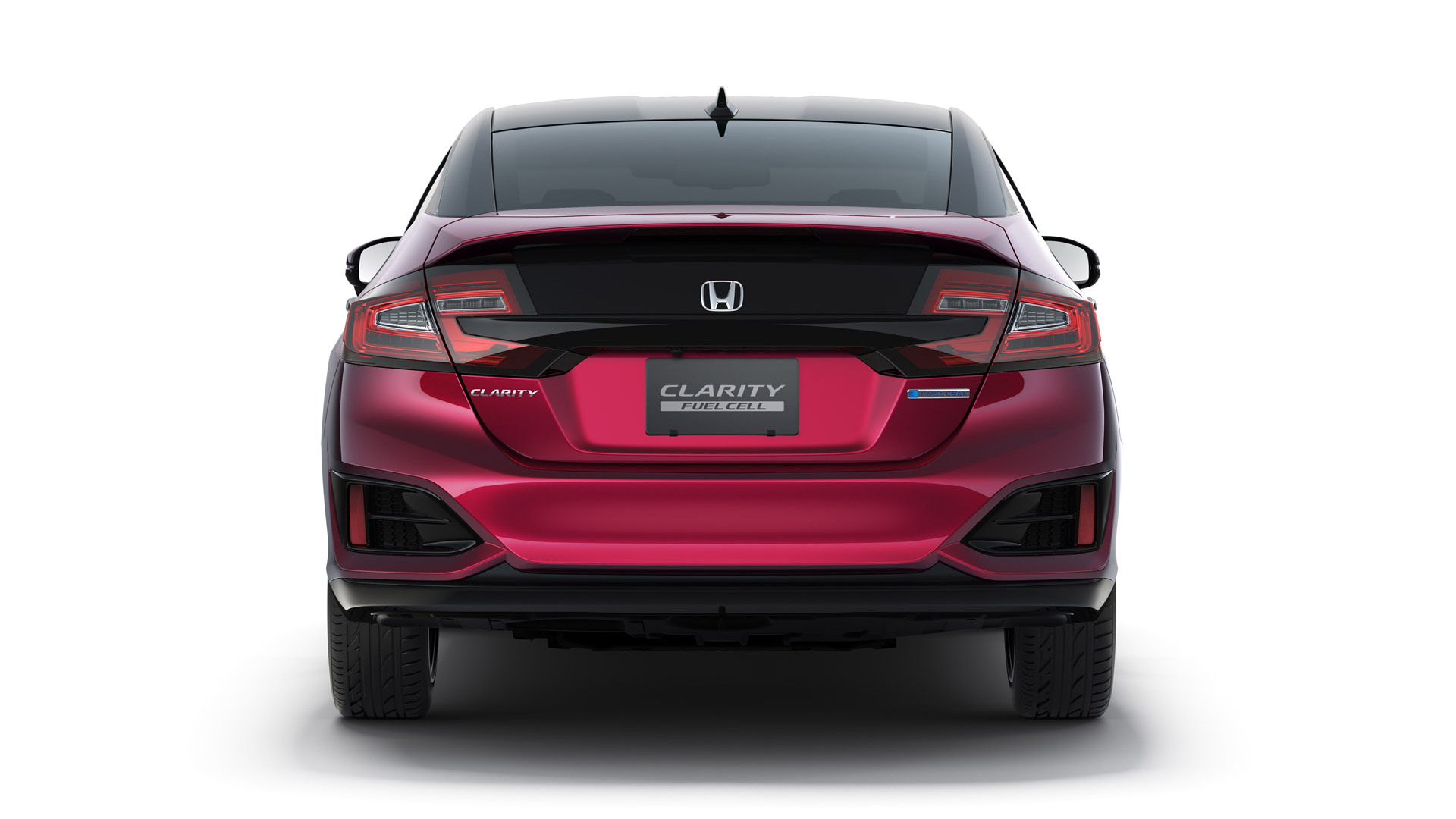 The Clarity Fuel Cell goes on sale in late 2016. It’s powered by a 174-horsepower electric motor that draws its energy from a battery that can be charged on the run by a hydrogen fuel cell stack.

Crucially, the Clarity Electric will be going up against the Chevrolet Bolt EV and Tesla Motors [NSDQ:TSLA] Model 3, both of which will offer 200 miles of range or more. Honda is yet to announce the range of its contender, though.

Honda does state, however, that its Clarity Plug-In Hybrid will be capable of driving more than 40 miles before a gasoline engine needs to step in. In comparison, the rival Chevrolet Volt has a 53-mile electric range.

The new Clarity variants leverage the platform that has enabled the Clarity Fuel Cell's low, wide and aerodynamic proportions and spacious five-passenger cabin. In addition to making them efficient, the platform should ensure the cars look, feel and drive much like a normal Honda and offer all of the mod cons you’d expect to find in one.

In a separate announcement, Honda released details for its Accord Hybrid which is on sale now and fills the eco sedan role at the automaker until the arrival of the Clarity Electric and Clarity Plug-In Hybrid models. The car features a two-motor hybrid system integrating a 2.0-liter 4-cylinder engine that’s good for a combined 212 horsepower. EPA-rated fuel economy is expected to be 48 mpg city, 45 highway and 47 combined.