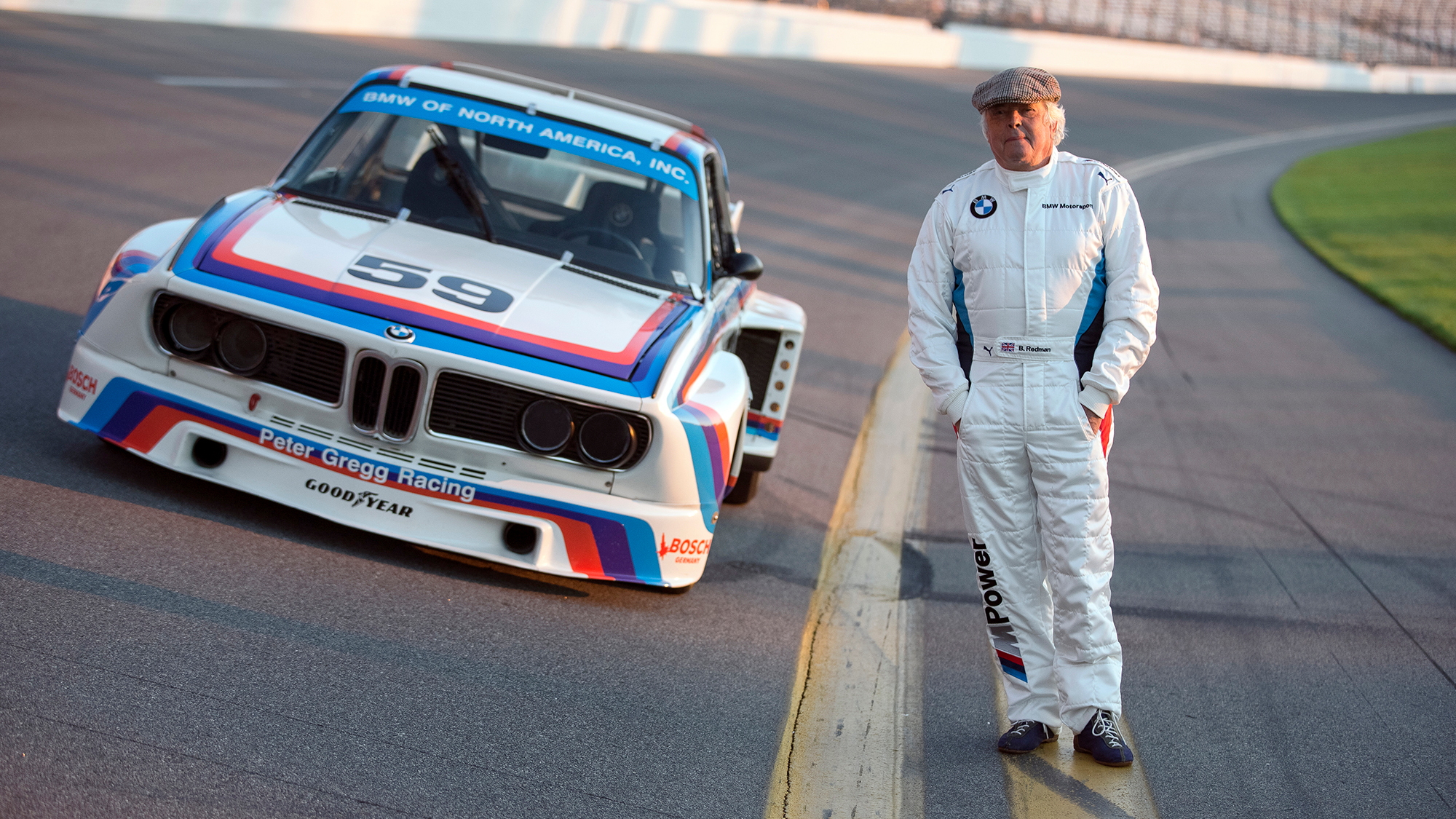 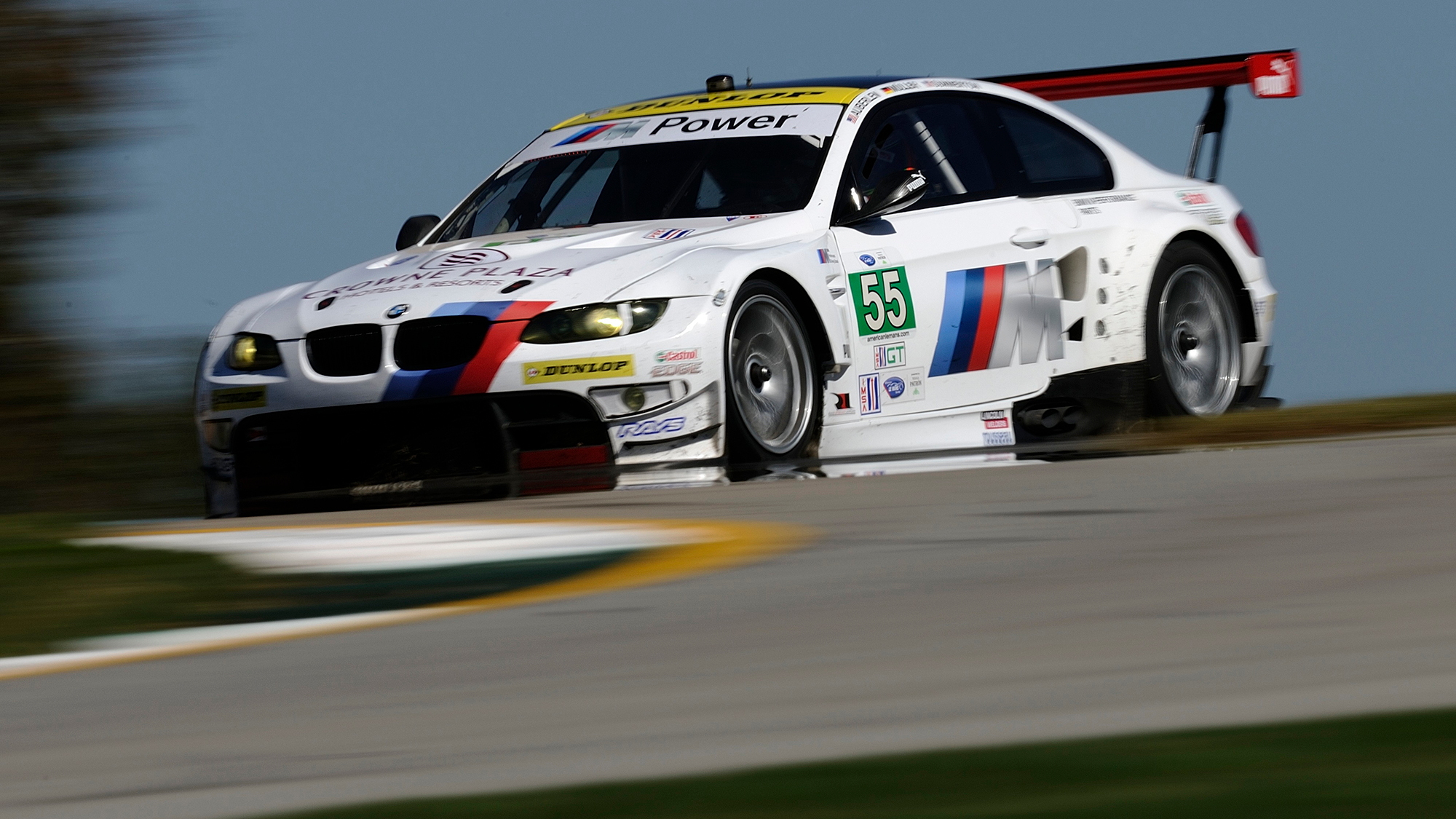 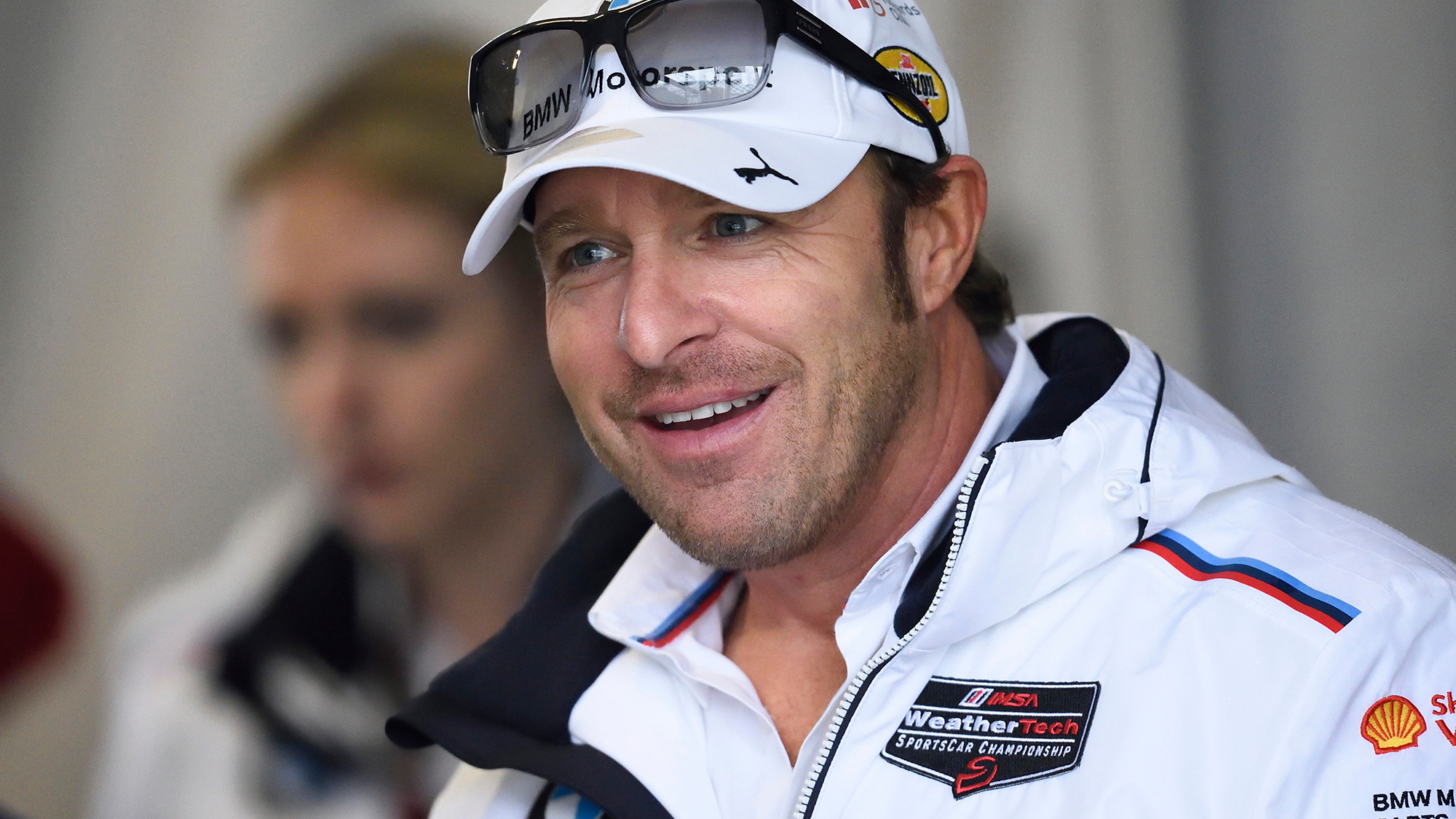 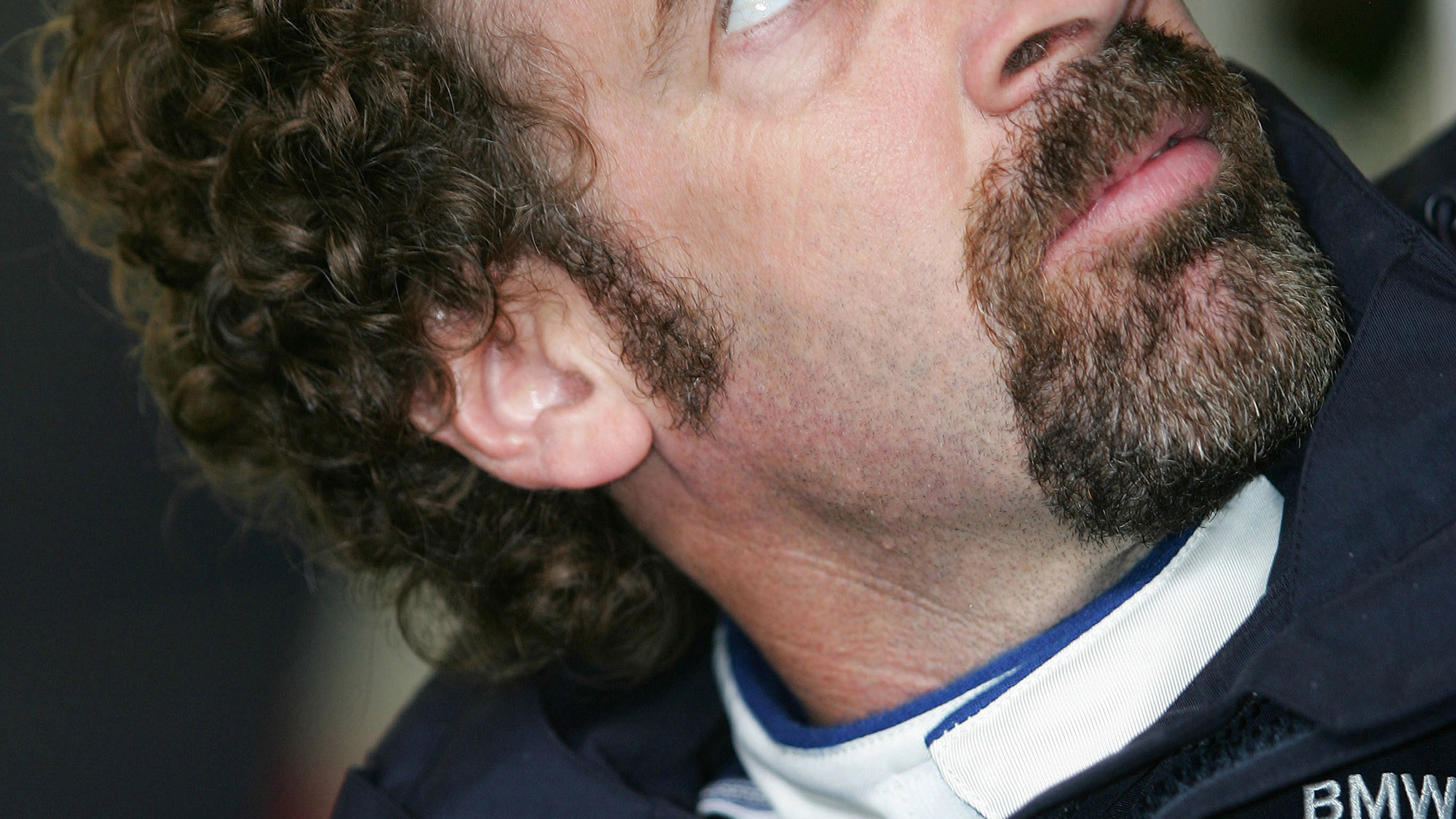 BMW has announced a special driver training event for a very lucky batch of roundel-loving folks. Teaming up with its classic division, BMW is going to offer driver training from the likes of Brian Redman, Boris Said, and Bill Auberlen, as well as other professional BMW Performance Driving School instructors. It's called BMW Legends at VIR, and it sounds glorious.

The focus will be on providing instruction to a very fortunate group of 18 people. That's all the program will allow. The main cars will run the gamut of the M range of the BMW lineup. However, BMW USA Classic is bringing out both the 1975 3.0 CSL and the 2011 E92 M3 GT. The former won the 12 Hours of Sebring in 1975, while the latter took home seven podium finishes in its first 10 races in the 2011 ALMS season. Redman will be hotfooting the CSL around VIR, while Bill Auberlen will handle the M3.

It all unfolds at Virginia International Raceway for two days in November. There's a private reception on the evening of the 6th and then the instruction and track action occurs on the 7th and 8th. The cost to attend? $6,795. Also, BMW prefers that you have taken one of its driving courses before or at least have some previous track driving experience.

Since there are just 18 spots up for grabs, we'd imagine the class has already sold out by the time you've finished reading this article.