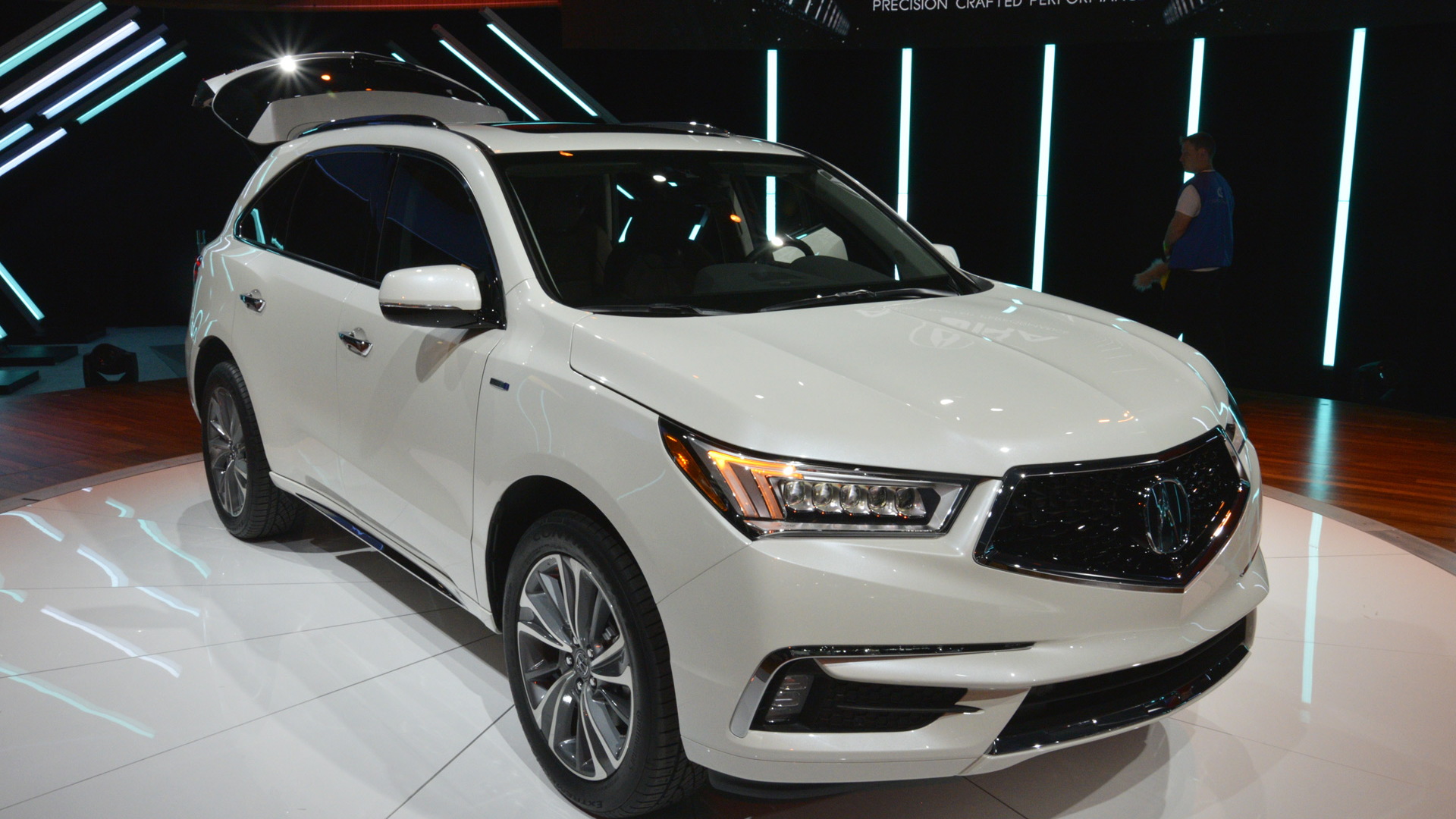 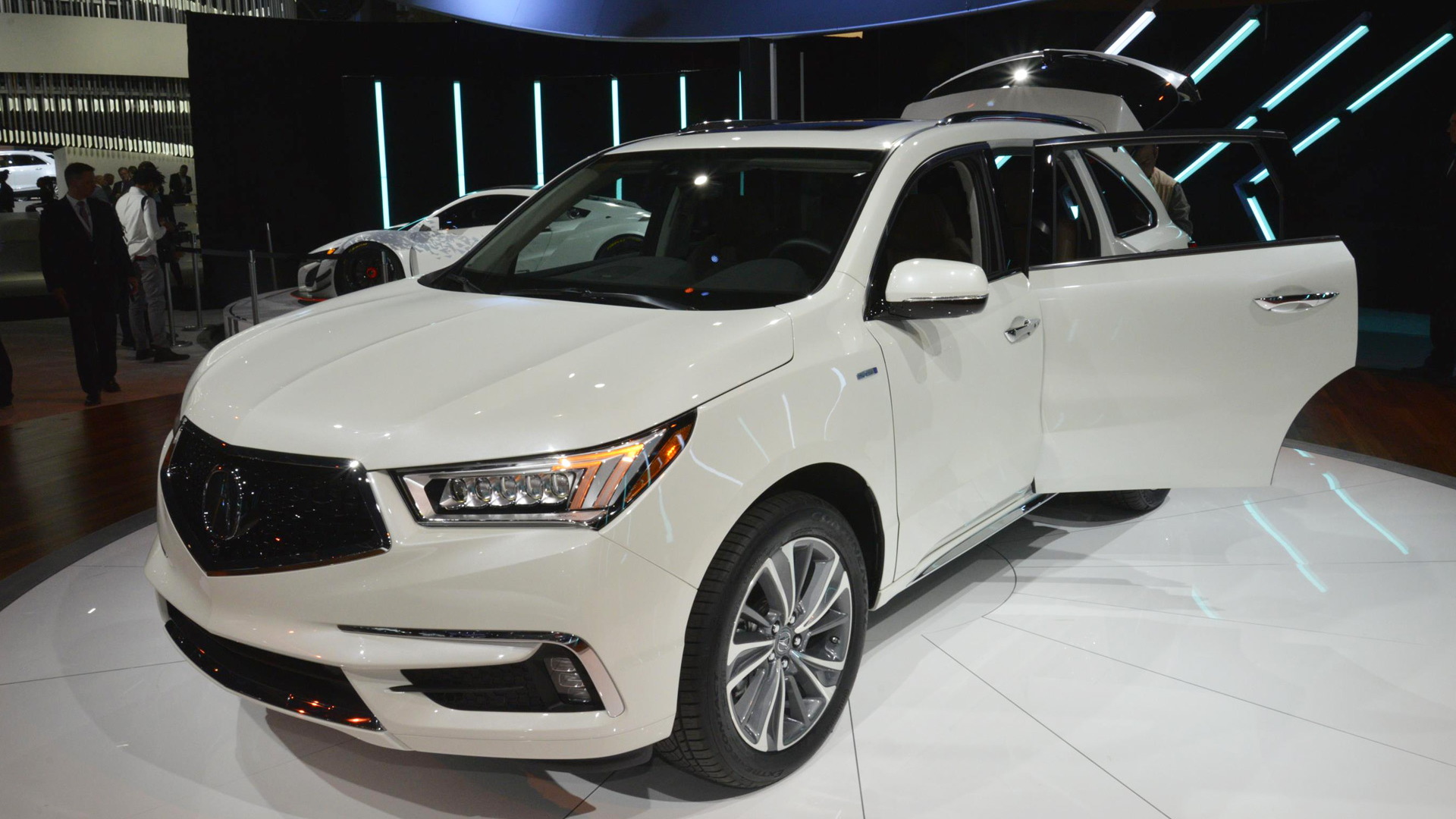 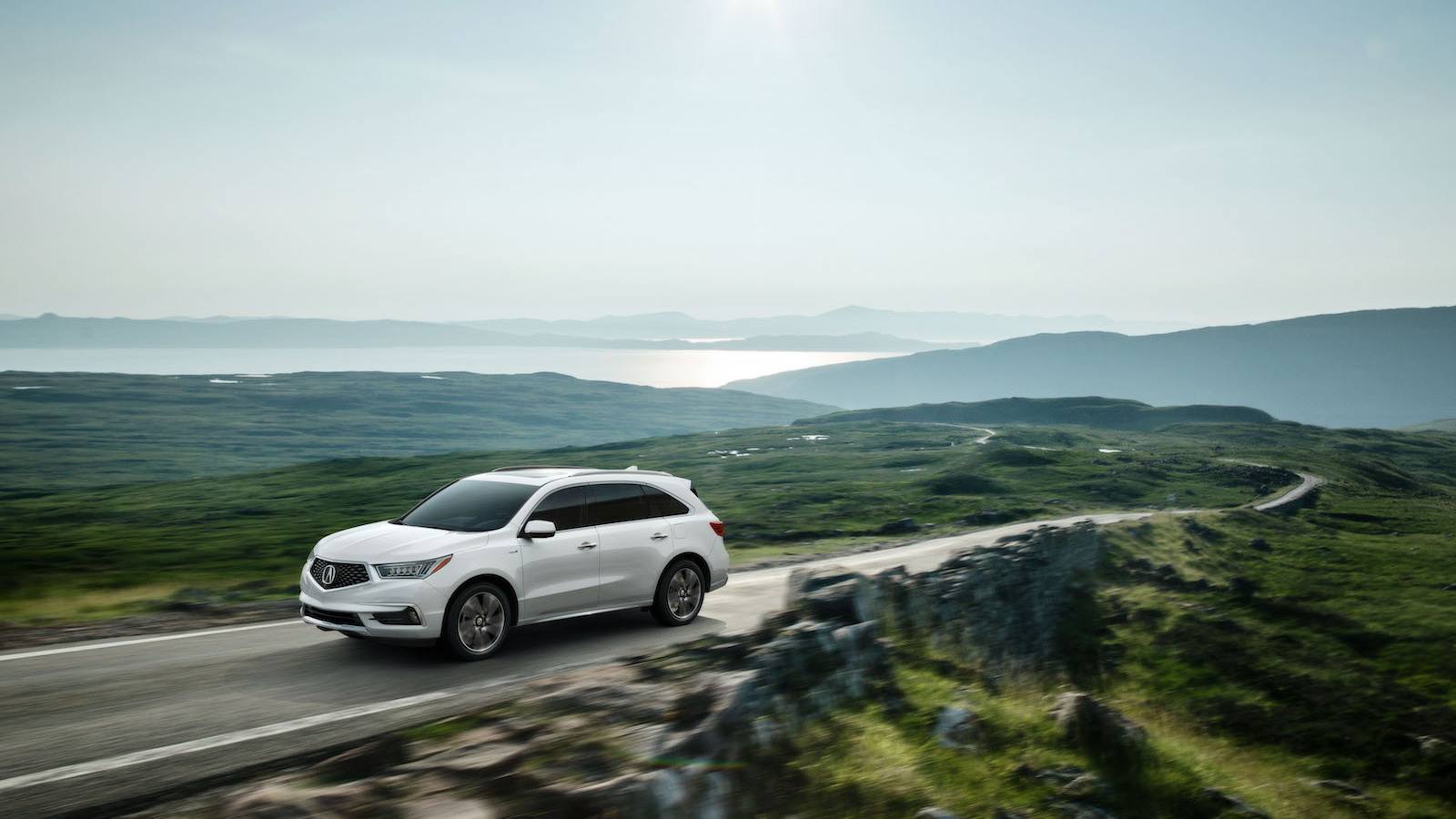 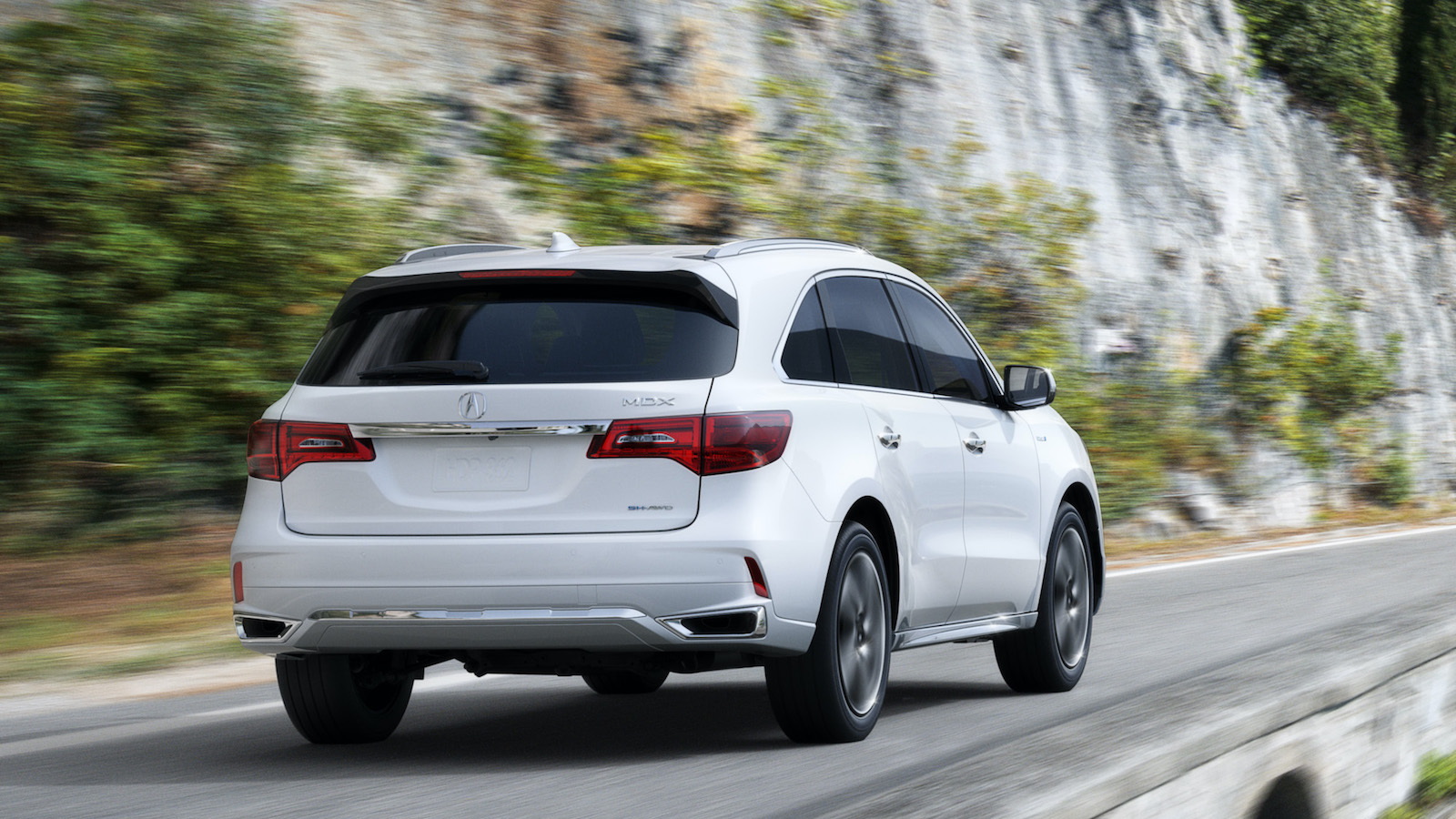 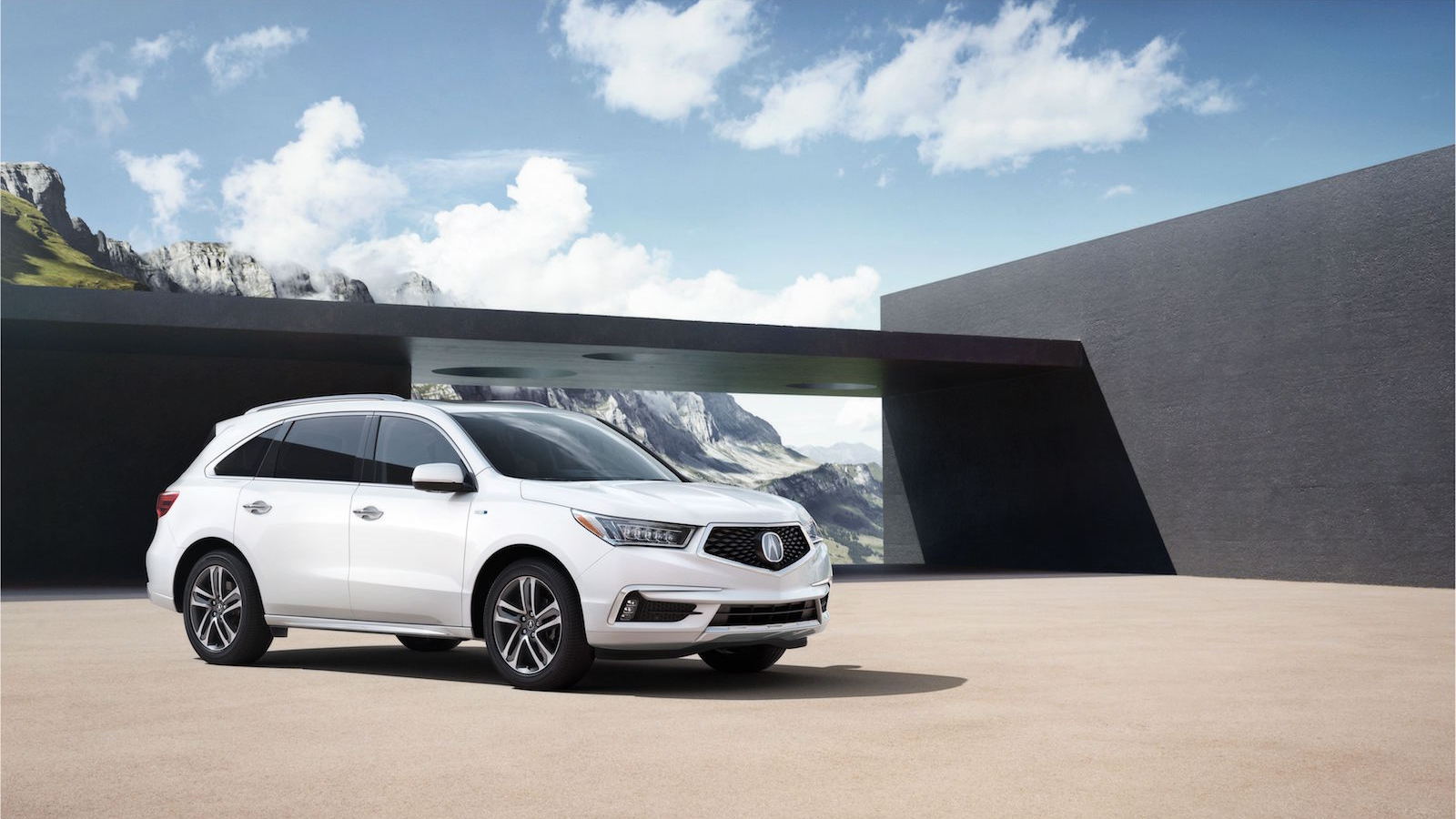 The Acura MDX is a luxurious family hauler that offers great space and willing performance.

While fuel economy has been decent for a large crossover SUV, it hasn't been thrifty. That's about to change, and it doesn't come at the cost of performance.

At the New York International Auto Show, Acura unveiled the 2017 Acura MDX Sport Hybrid. Utilizing the same system found in the RLX sedan and adapted to the NSX supercar, the 2017 MDX Sport Hybrid teams a 3.0-liter V-6 with a 7-speed dual-clutch transmission, a lithium-ion battery pack, and three motors. One of those motors is paired with the transmission, while the other two are found at the rear to deliver all-wheel drive and torque vectoring.

Total system output is 325 horsepower, and Acura is promising EPA fuel economy ratings up to 26 mpg on the highway.

That's not the only 2017 MDX model. Acura will also offer the 290-horsepower 3.5-liter V-6 with a 9-speed automatic, and a choice of front- or all-wheel drive. The AWD system in this version also offers torque vectoring, but it’s delivered mechanically, rather than via electric motors.

The most noticeable change for 2017 is the new front end. The Acura "beak" is gone, replaced by a less controversial trapezoidal "diamond pentagon" grille.

Pricing hasn’t been announced, but the 2017 Acura MDX will go on sale this summer.

For more on the Acura MDX, read the in-depth reviews over at The Car Connection.