If you’ve been lusting for a supercar that you can happily drive every day, the 2017 Acura NSX is definitely worth a close look at. The sexy hybrid coupe is one of the most advanced cars on the planet and proves once again that Honda can build a proper Ferrari [NYSE:RACE] rival. It’s also a bargain considering the technology and performance on offer, as you’ll discover in our first drive review. 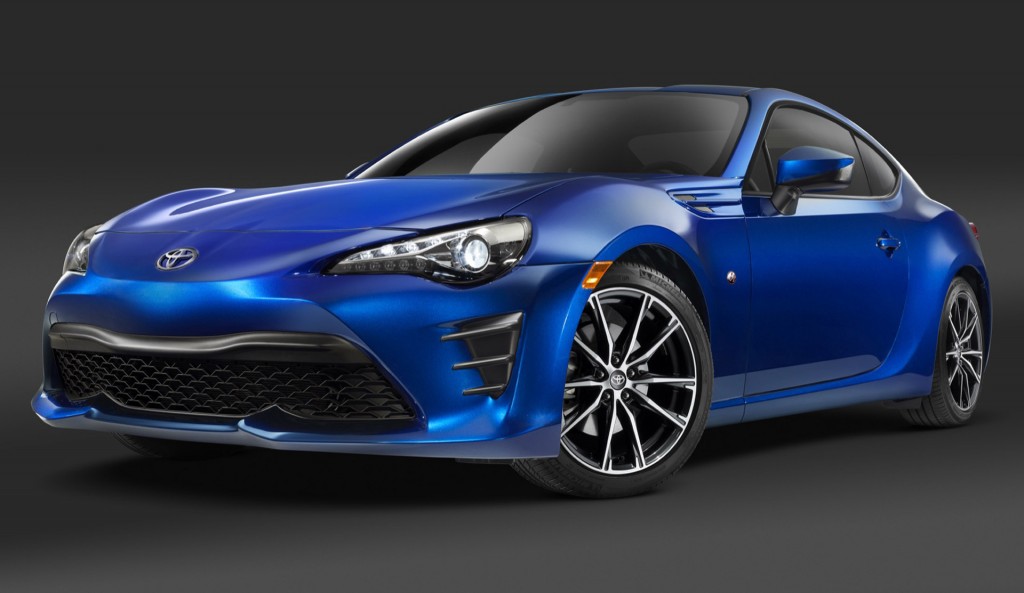 The Scion FR-S is no more. Instead, we have a Toyota 86. We’re glad Toyota is still offering an affordable, rear-wheel-drive sports car, though it’s a shame the performance is limited by the paltry output of the 2.0-liter 4-cylinder under the hood. 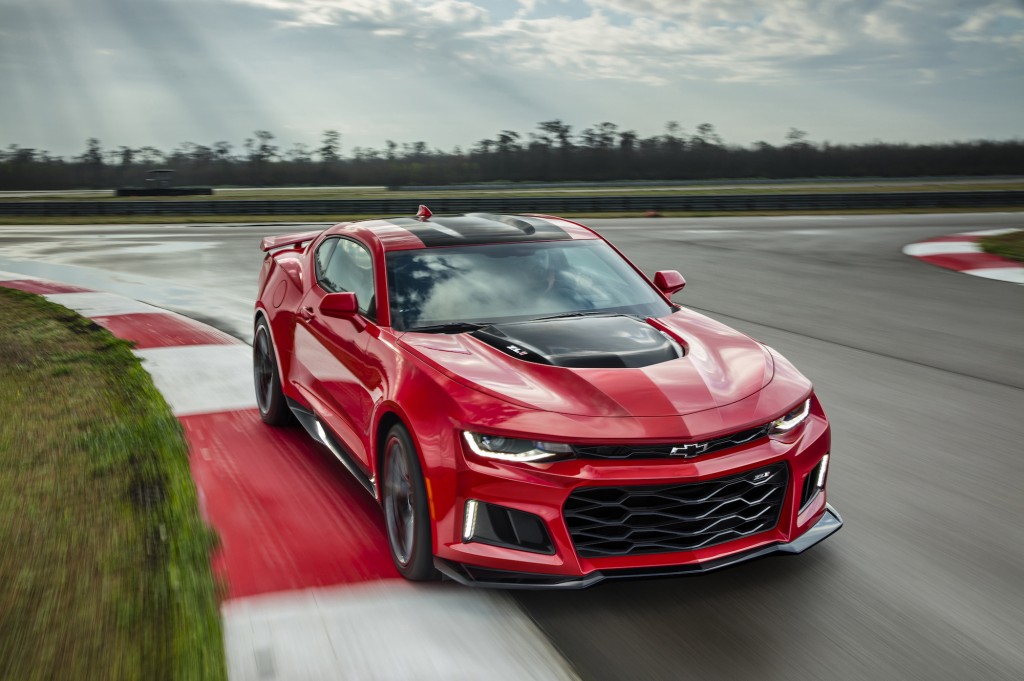 Chevrolet lobbed a bomb this week with the reveal of its new Camaro ZL1. Set to go on sale later this year, the high-tech muscle car will deliver an estimated 640 horsepower and offer the choice of a 6-speed manual or 10-speed automatic. We also posted our first drive review on the Camaro’s 4-cylinder engine and convertible bodystyle. 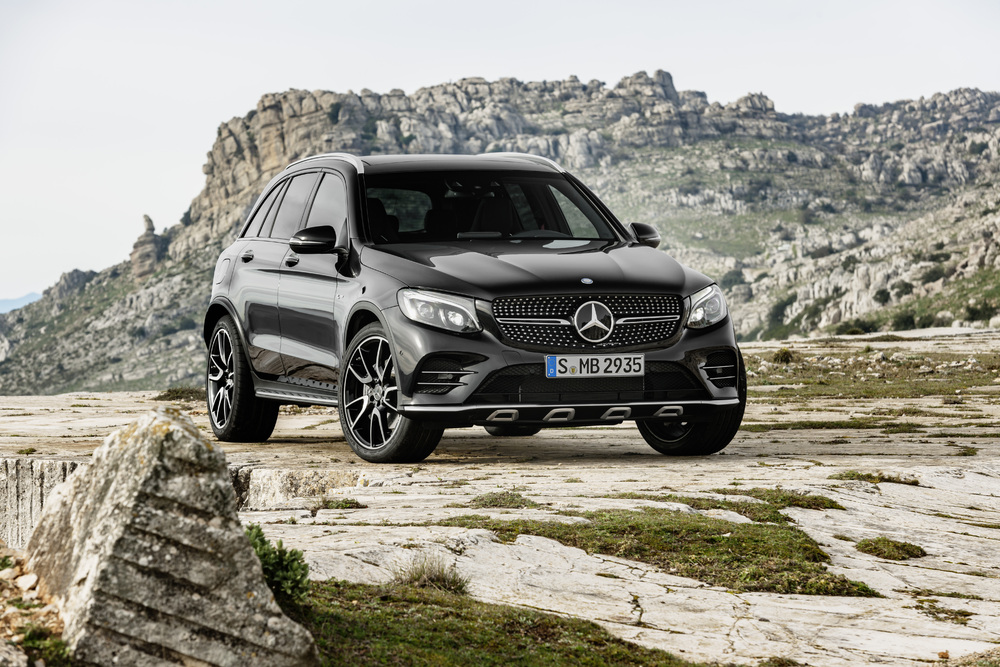 Mercedes-AMG unveiled a sportier version of Mercedes-Benz’s GLC SUV. It’s the latest in the Affalterbach tuner’s new “43” series. If that’s not enough performance for you, Mercedes-AMG this week started public road trials of what’s believed to be a GLC63. 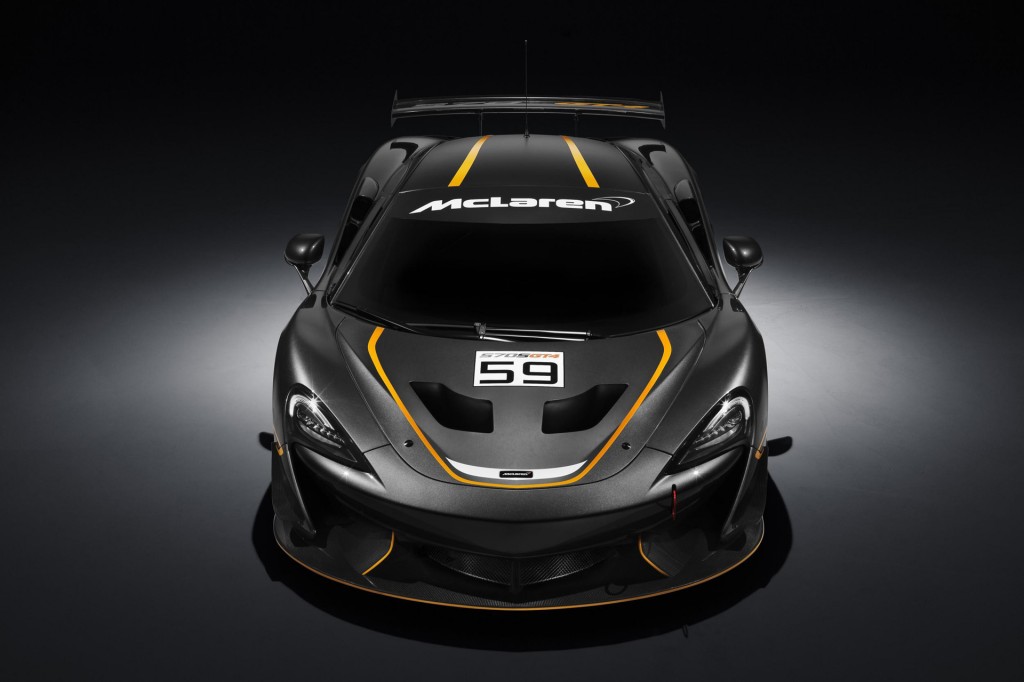 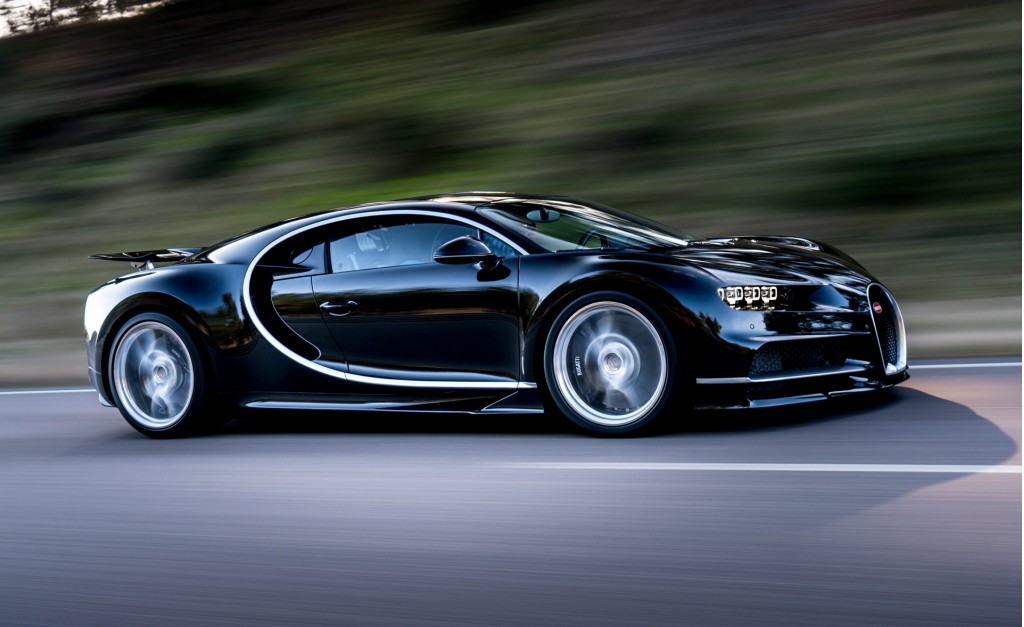 Ever wondered why Bugatti’s Chiron looks the way it does? We spoke with brand design boss Achim Anscheidt to find out. It should come as no surprise that the priority was ensuring the car can reach speeds well above 250 mph.

Another Bugatti, one much older than the Chiron, made headlines this week. A gorgeous 1937 57SC Sports Tourer went under the hammer at last weekend’s Amelia Island Concours d'Elegance. The final bid came in at almost $10 million. 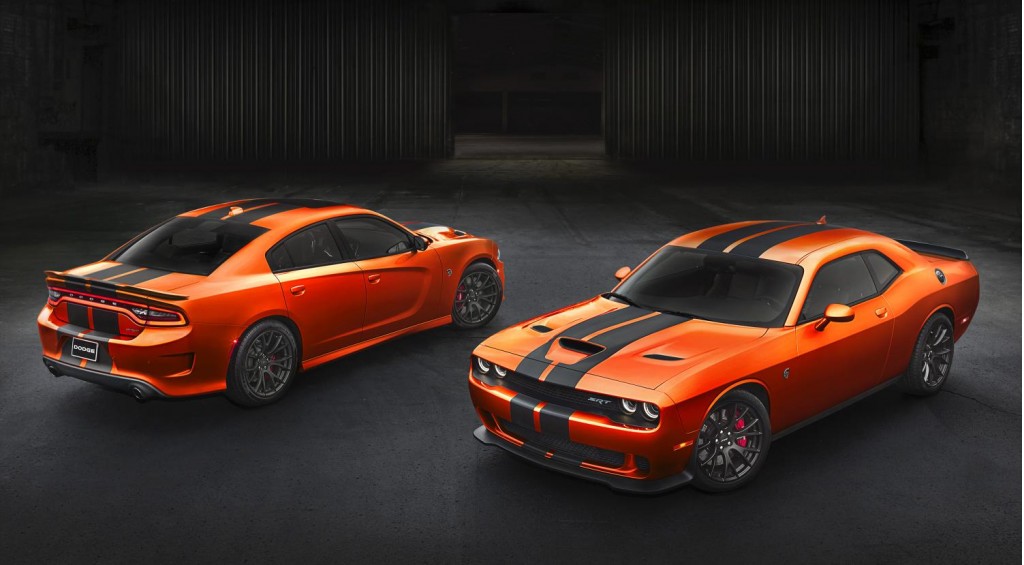 Dodge decided to dig up another famous shade from its past: Go Mango. It’s being offered on the Charger and Challenger SRT muscle cars for 2016 and is certainly as tasty as the fruit whose name it borrows.