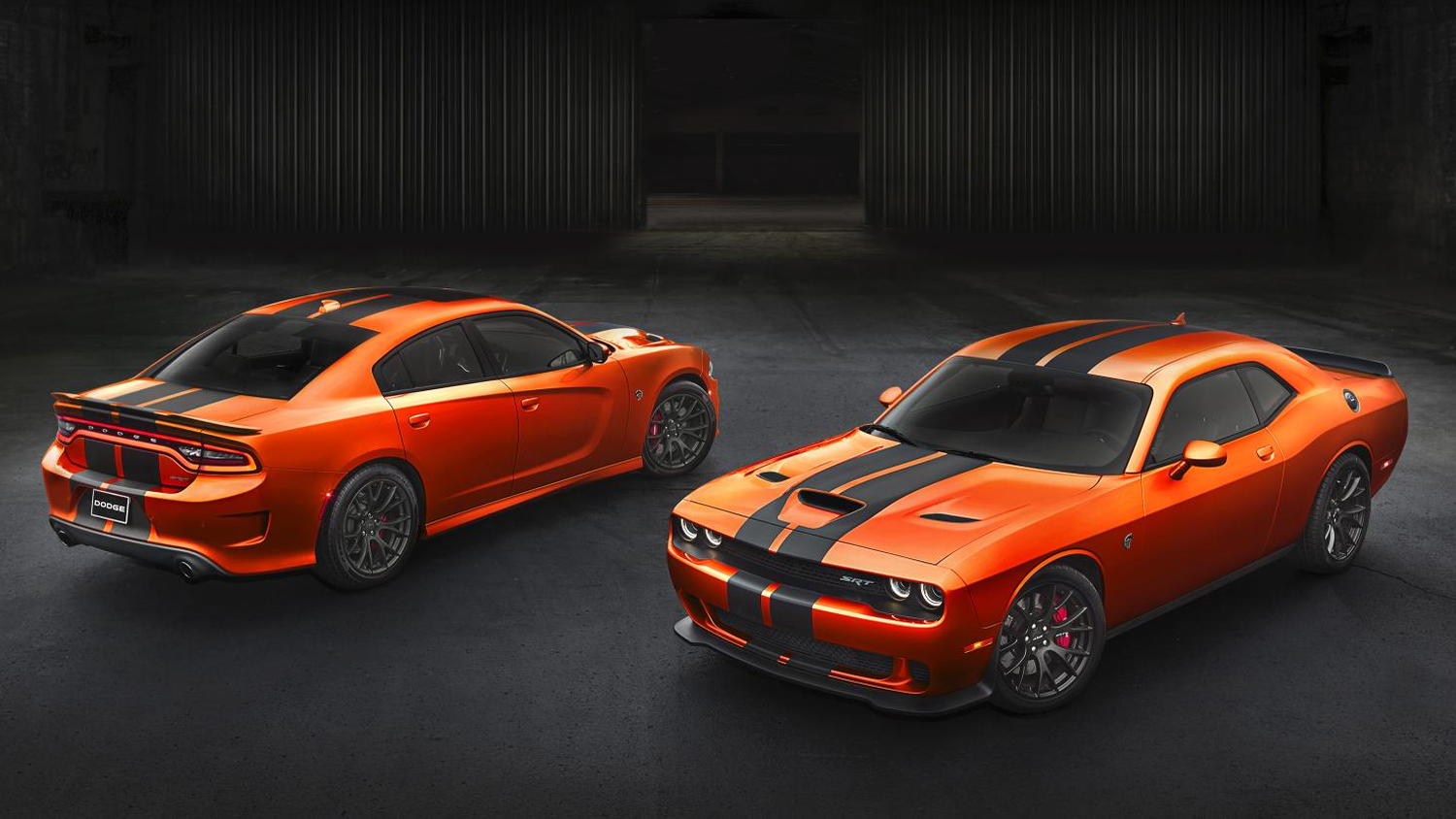 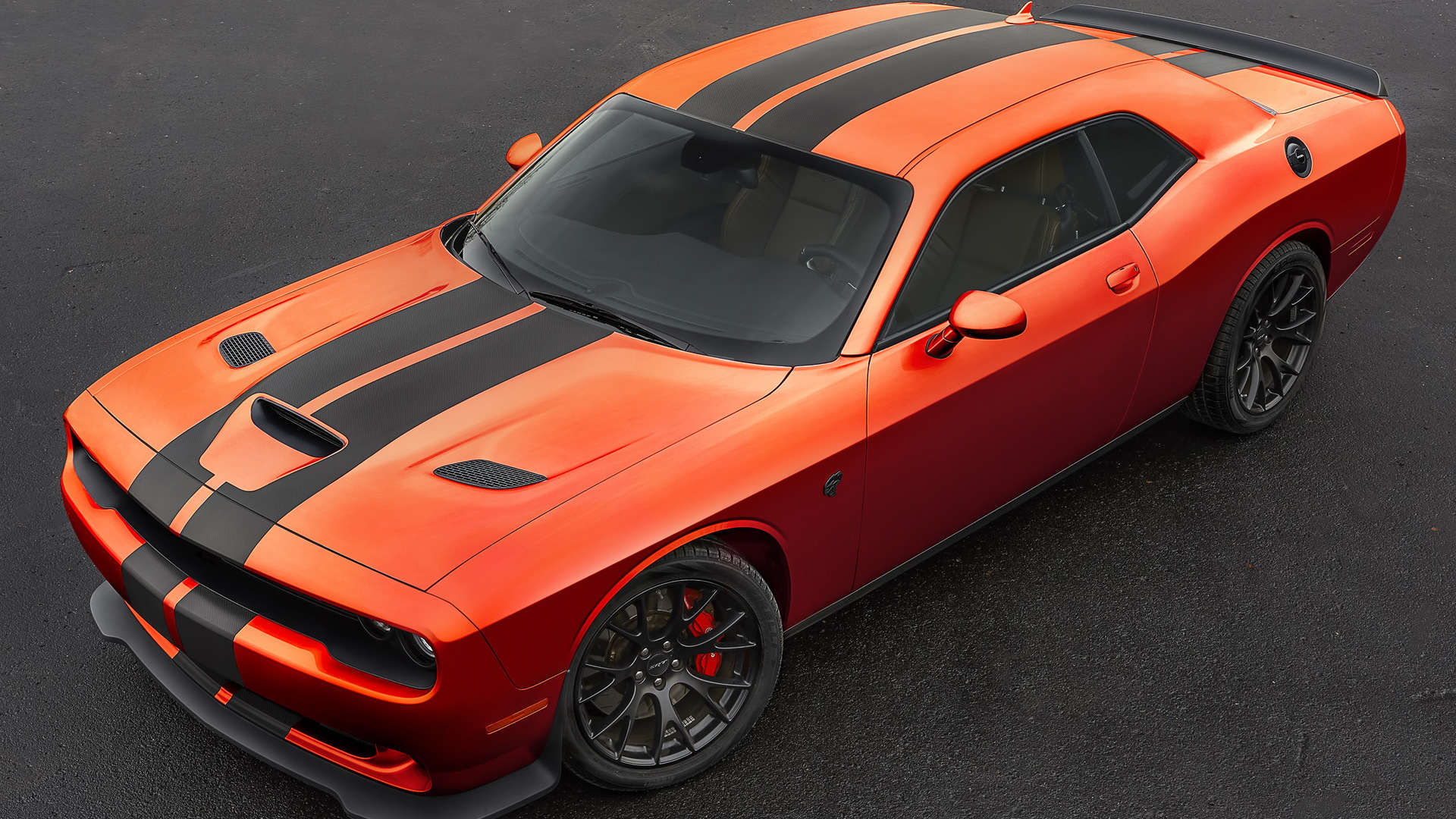 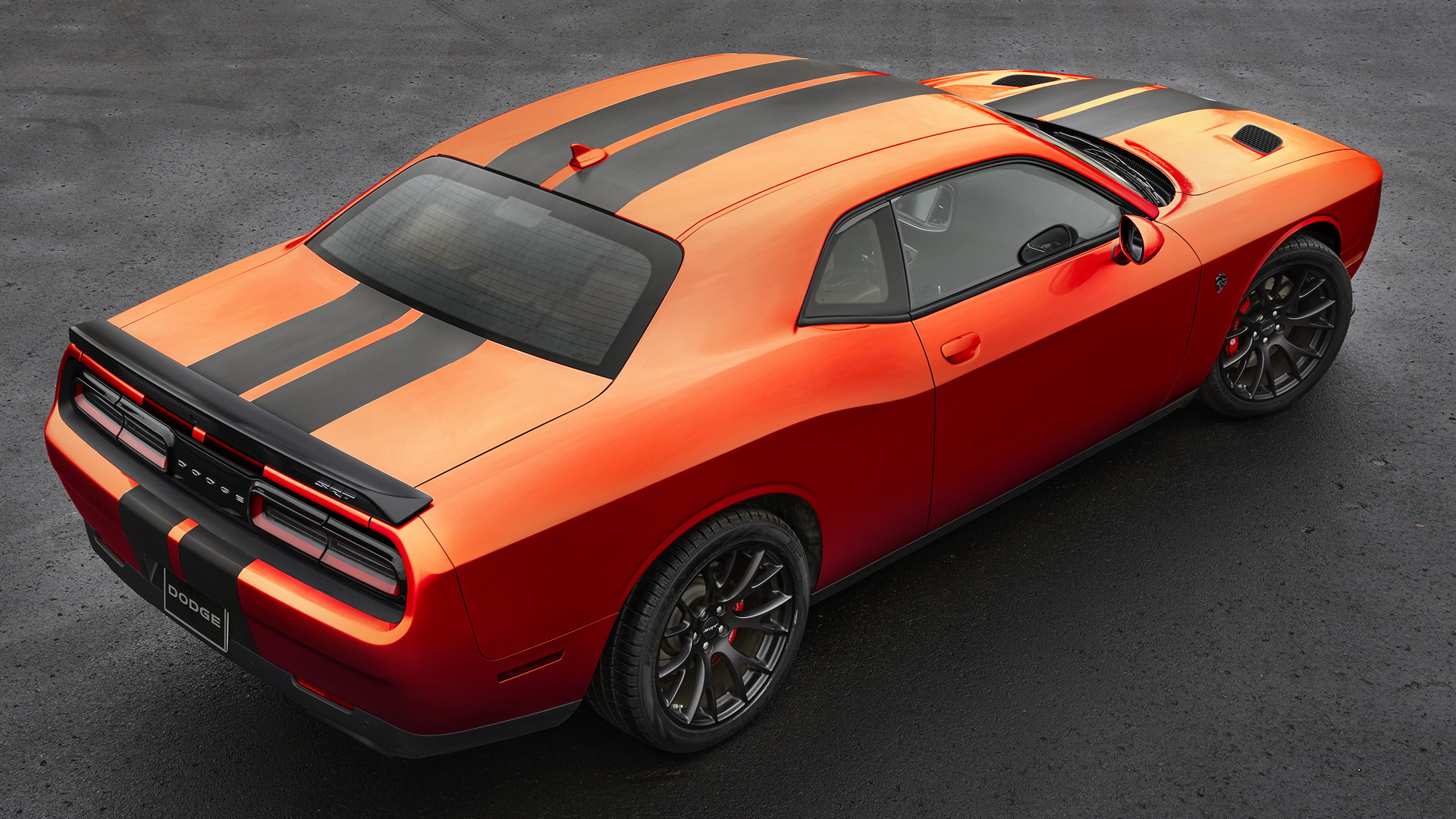 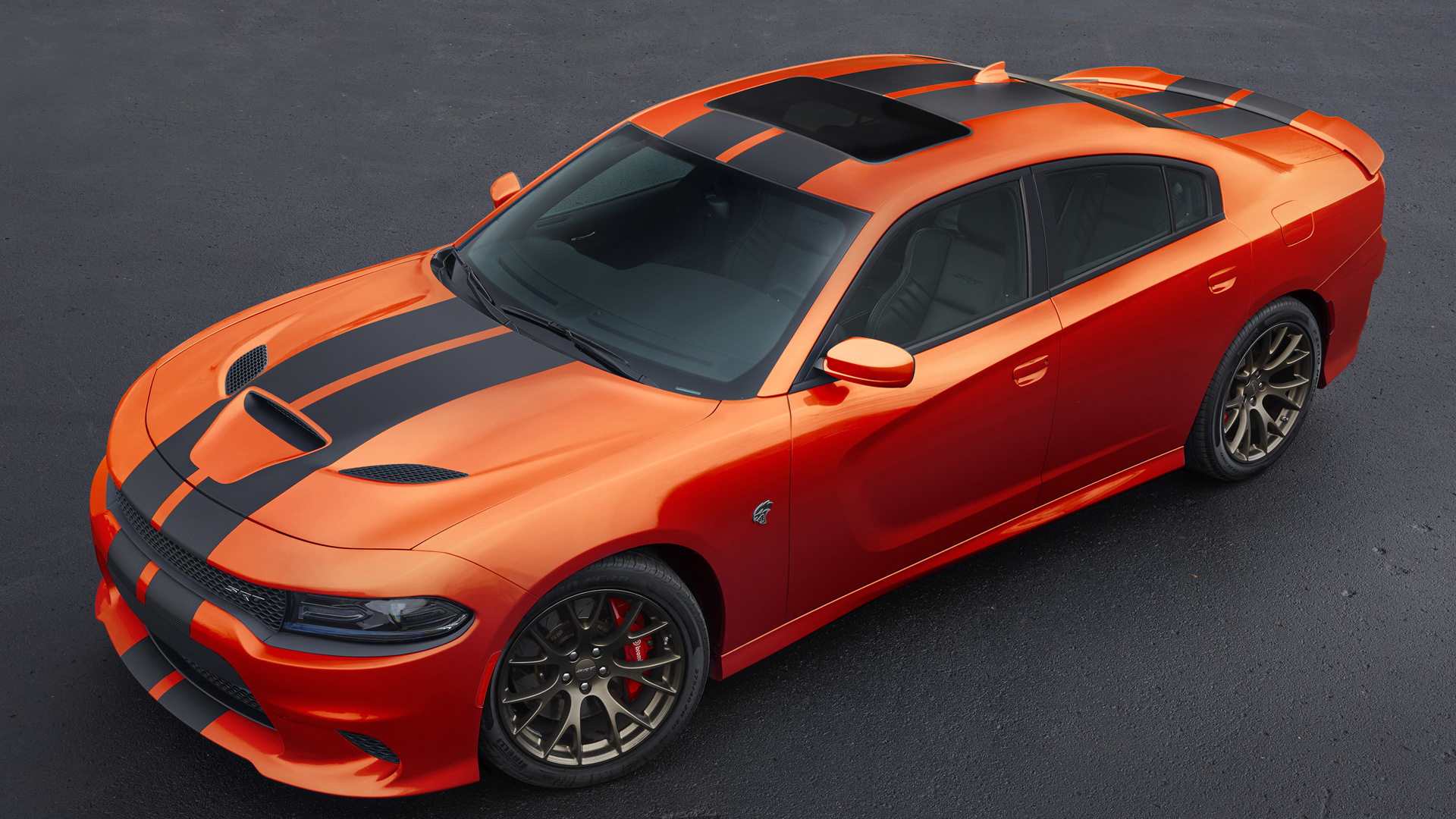 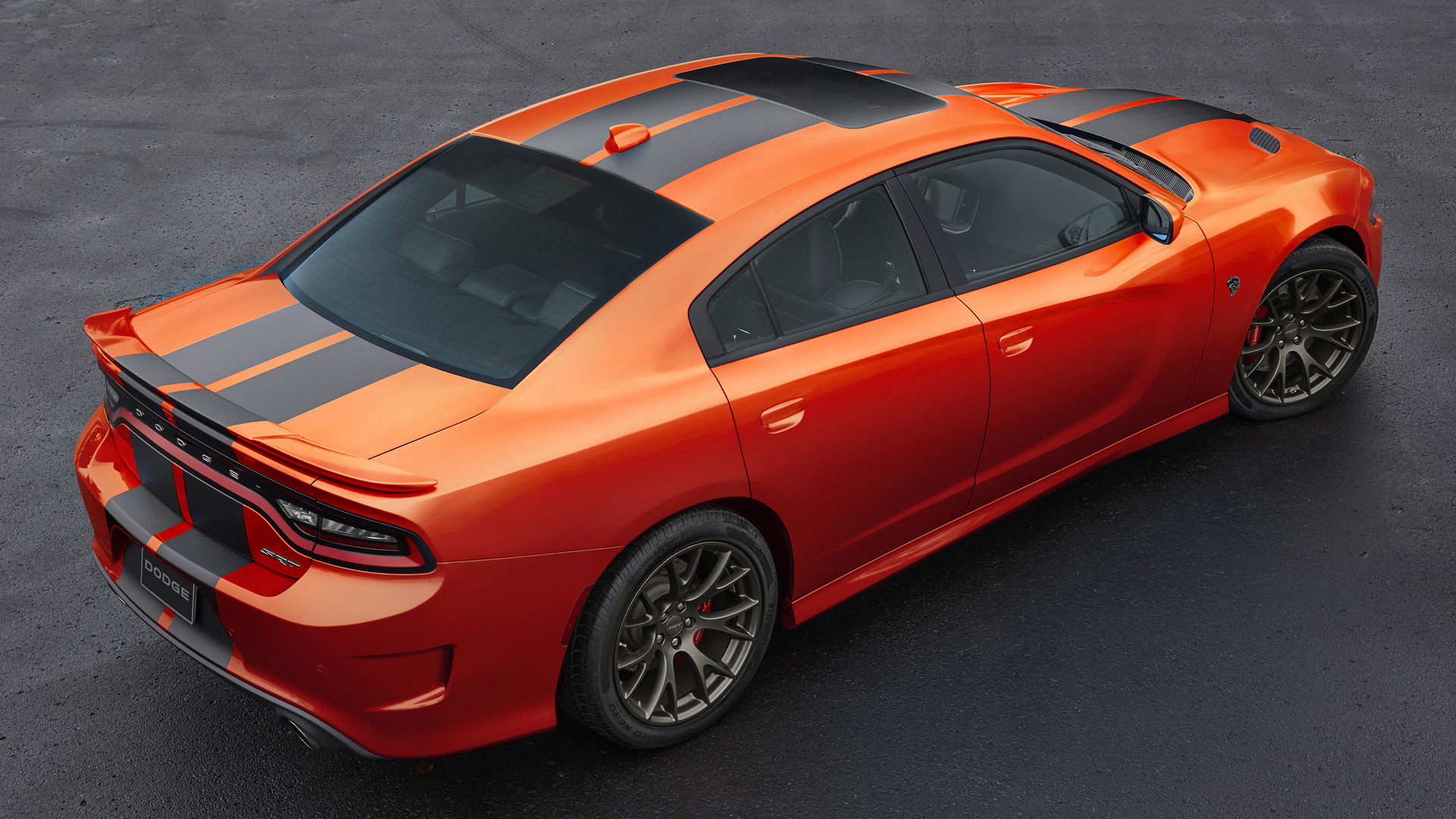 Order up a 2016 Dodge Challenger SRT or Charger SRT and Dodge will now paint it in another new shade inspired by the brand's muscle car history.

The new Go Mango shade follows up on the Plum Crazy Purple (which has proven so popular that Dodge has had to build more than it expected), B5 Blue, and Sublime Green shades the automaker has offered in recent years.

Go Mango dates back to 1970 when it was introduced on the Challenger, but this isn't the first time the shade has made a reappearance. The 2006 Charger R/T Daytona was offered in the shade, as was the Dart compact sedan.

The color is a mix of orange and red tones and it can be combined with the nose-to-tail black Le Mans-style racing stripes shown in the photos.

Dodge formally unveiled the color last weekend at the 11th annual Spring Festival in Irvine, California, a gathering for enthusiasts of the Challenger and Charger platform.

The automaker says that dealer ordering banks for cars swathed in the new scheme are open immediately. The colors are offered on SRT 392 and SRT Hellcat versions of both the Challenger coupe and the Charger sedan.