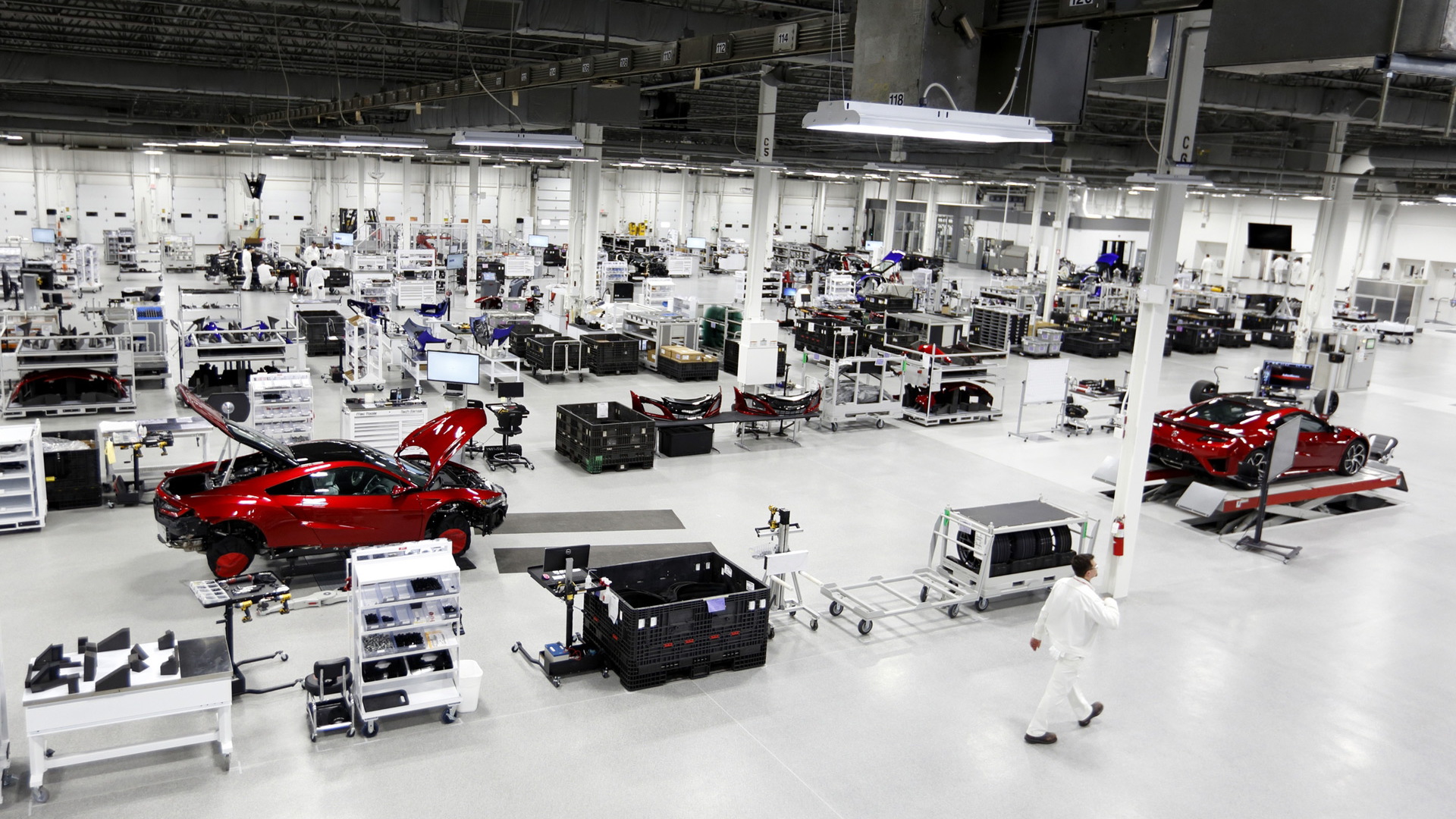 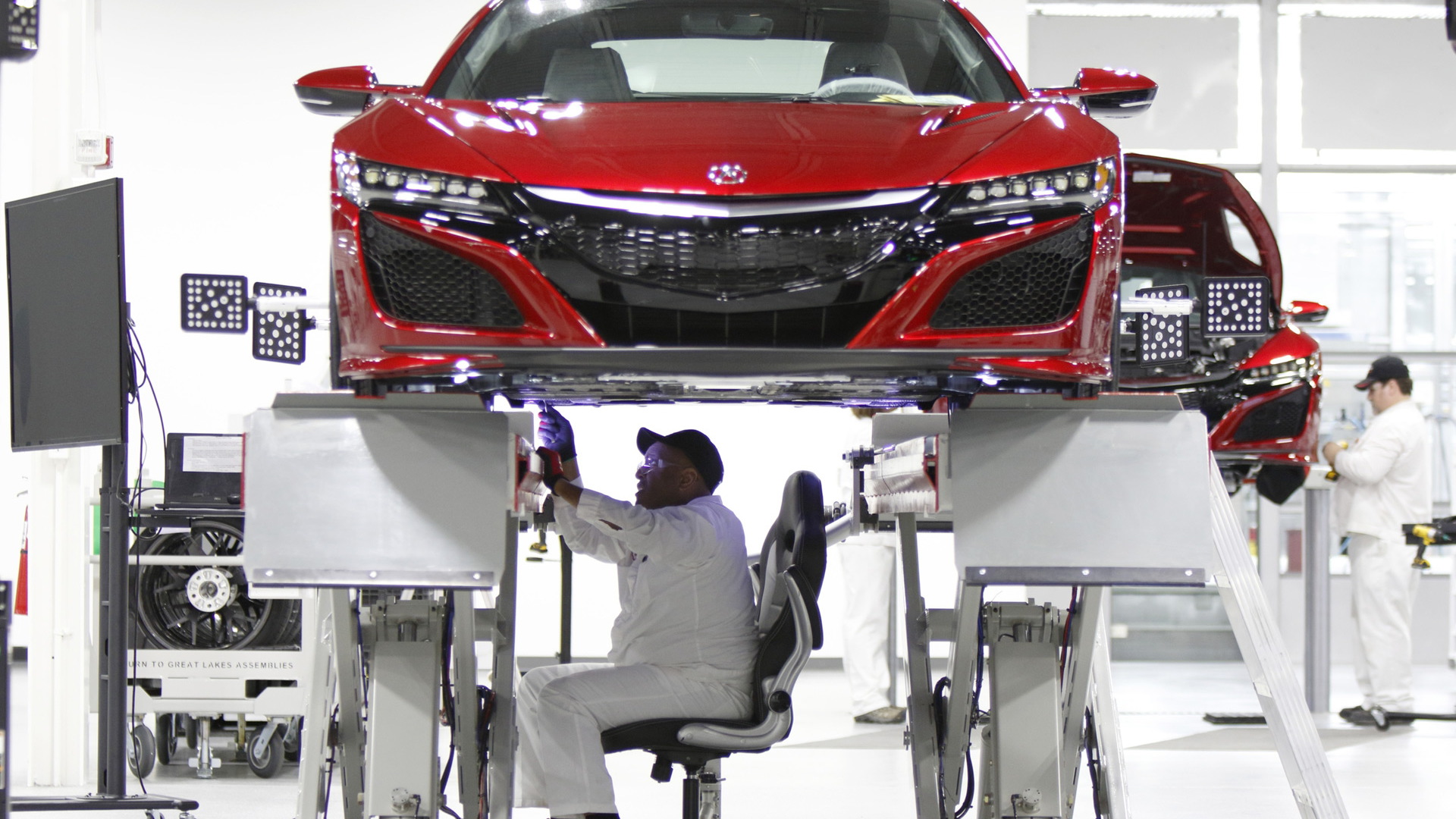 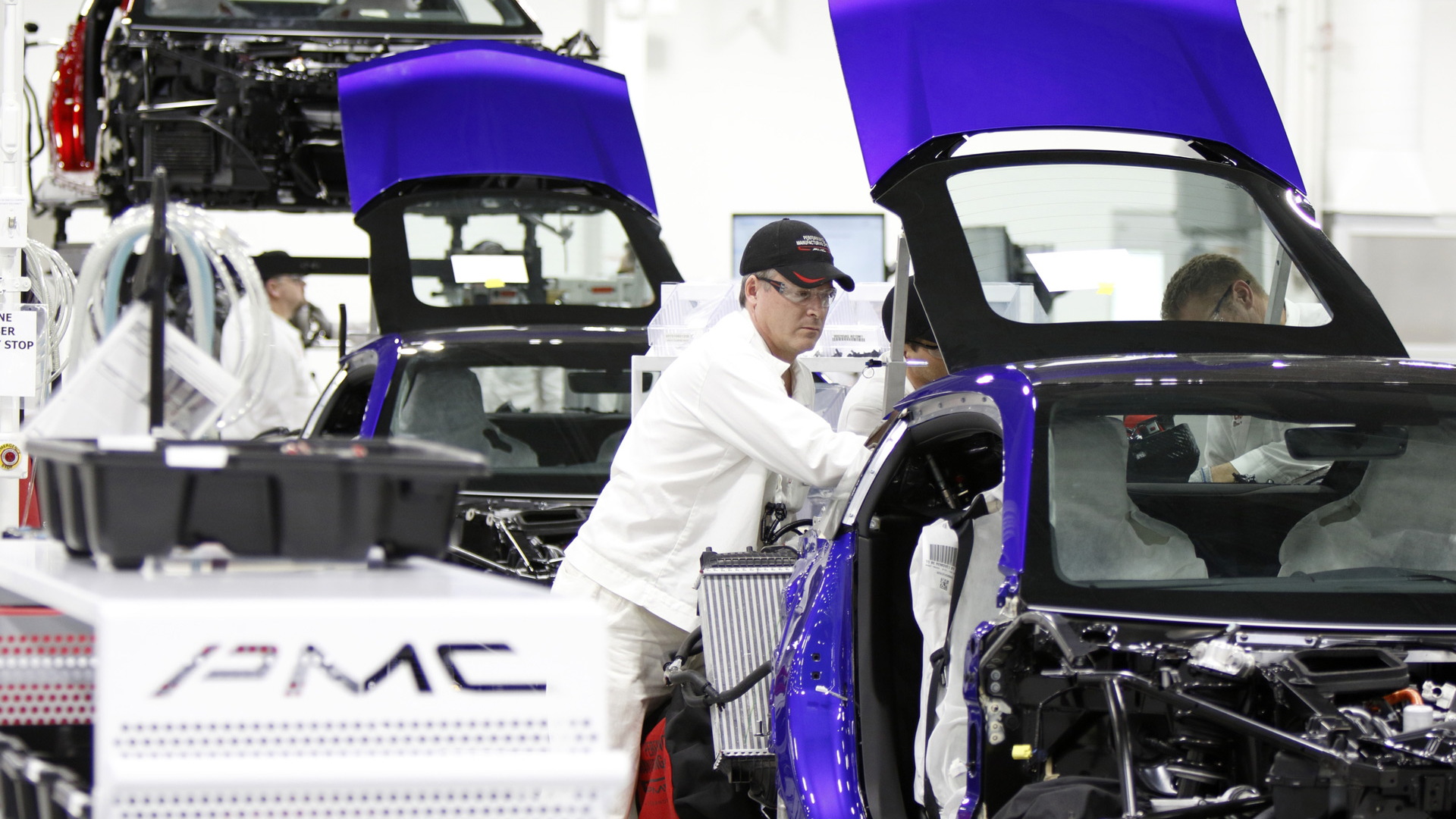 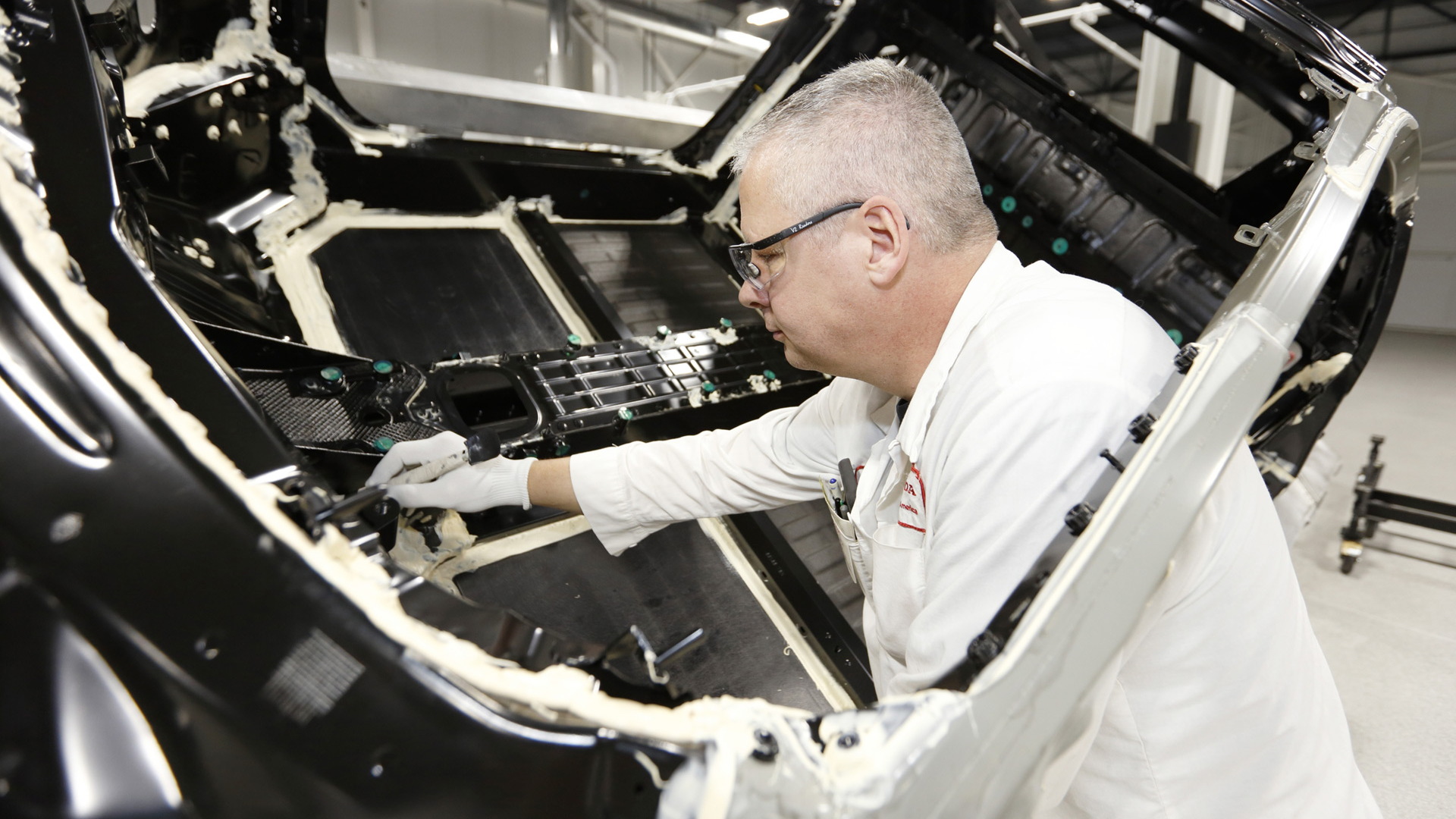 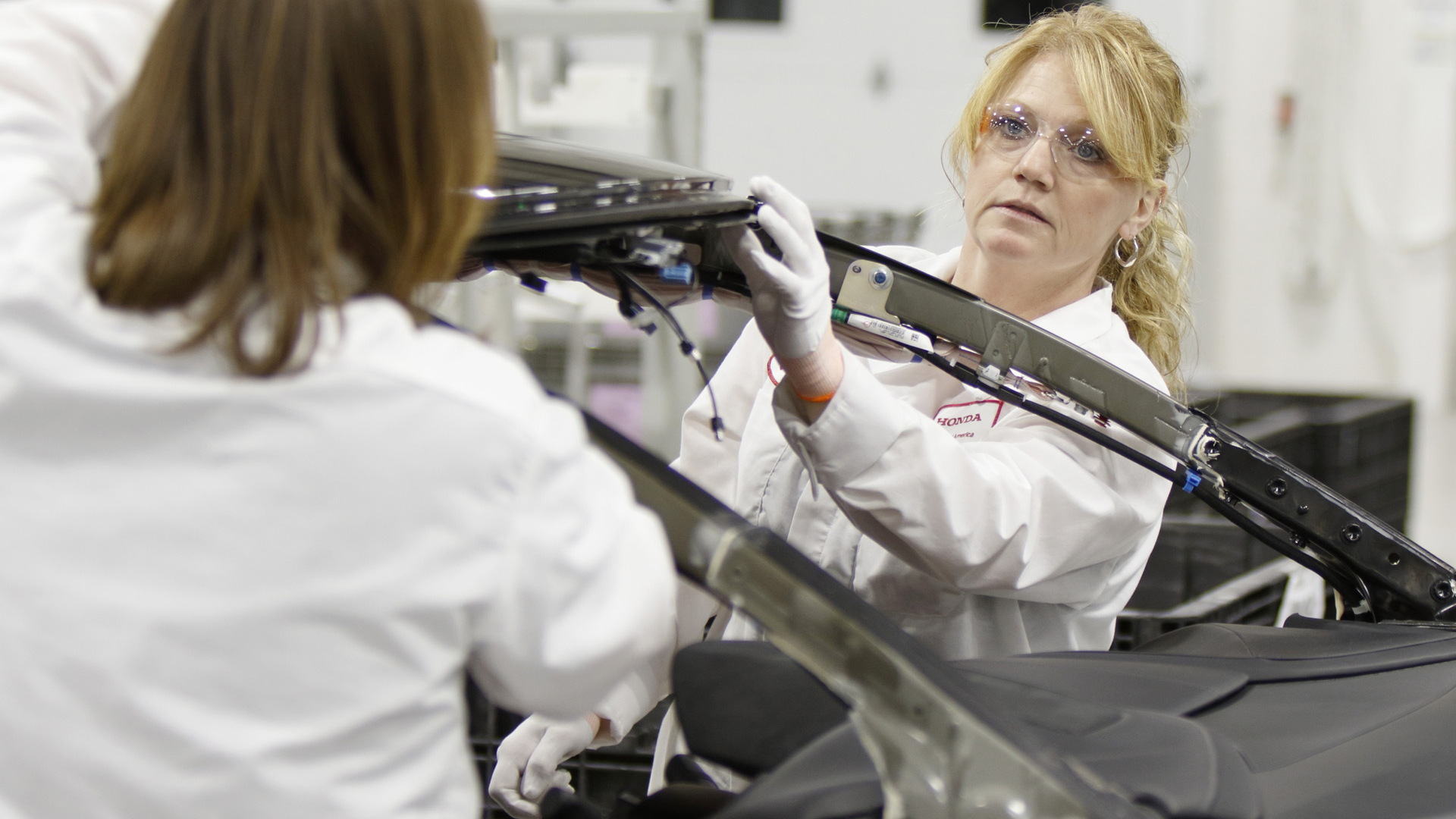 You may have heard a thing or two about the revived Acura NSX for, oh, the past four years. Well, now it seems that Acura is ready to begin production of the 2017 NSX and really actually finally put it up for sale.

It's been a long time coming, so you'll have to pardon our jokes. Still, it's quite hilarious that Acura put out a press release announcing plans for the start of serial production of the car. We think we speak for those who love all things automotive: Just build the sweet thing already!

Build it, make the production versions, and let us rejoice as we occasionally see one pass by on the street. Let us weep over the upcoming terrible versions that will wind up at the annual SEMA show in Las Vegas. And let us cry tears of joy as we watch the first privately owned example be taken to a racetrack.

Production of the first customer examples of the NSX begins in April. The car's are built at the high-tech Performance Manufacturing Center in Ohio, a place that looks more McLaren than Honda. Since the NSX is a car filled with technology and born in a time of millennials, all we can say is #Finally! Now we have to figure out how to scrape together the $157,800 starting price...