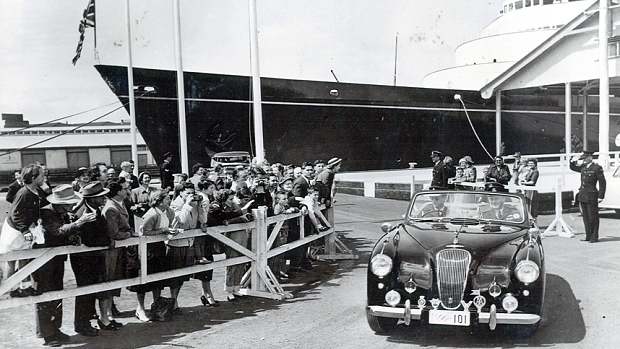 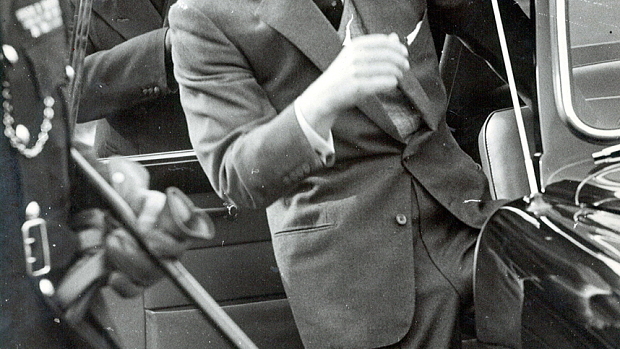 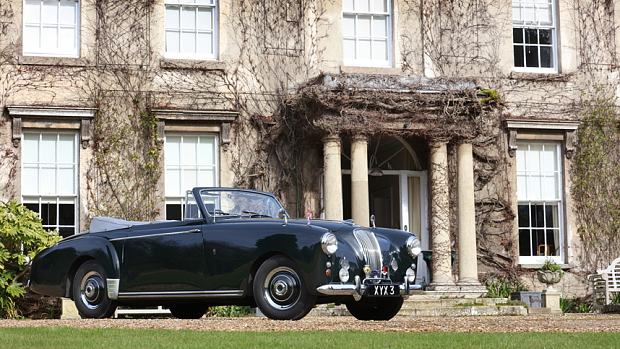 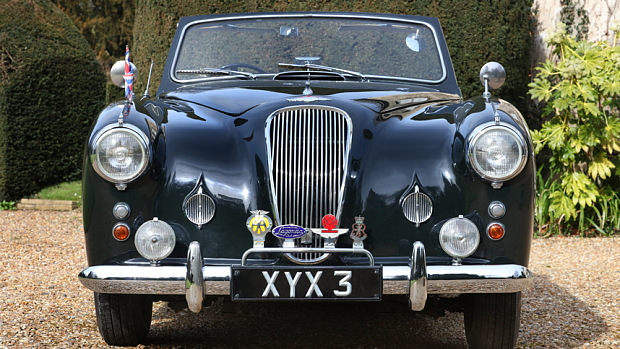 Your chance to own a slice of Aston Martin history will happen next month when Prince Philip's 1954 Lagonda 3 Litre Drophead Coupe goes to auction in the United Kingdom.

But the Aston has even more provenance than having been a part of the Royal motor pool. The Duke of Edinburgh was so smitten with his car that it earned the automaker its first highly-coveted Royal Warrant.

During the Duke's ownership, it was fitted with bespoke items like an extra vanity mirror for the Queen and a radio telephone. Historical evidence suggests that the Duke used the phone to call the Royal Palace, where he would often disguise his voice to toy with Prince Charles and Princess Anne. The phone has since been removed but a dashboard switch and an antenna confirm its former existence.

The convertible is finished in Edinburgh Green over gray leather trim. It has remained in the Royal collection until now, although the family commissioned a restoration in 1990.

Look for it to cross the auction block on April 20 at an event hosted by auctioneers H&H.