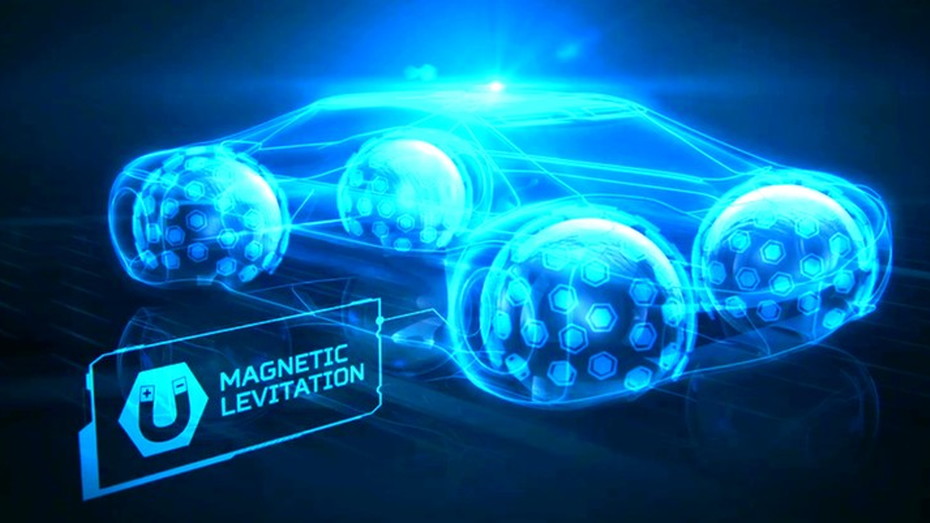 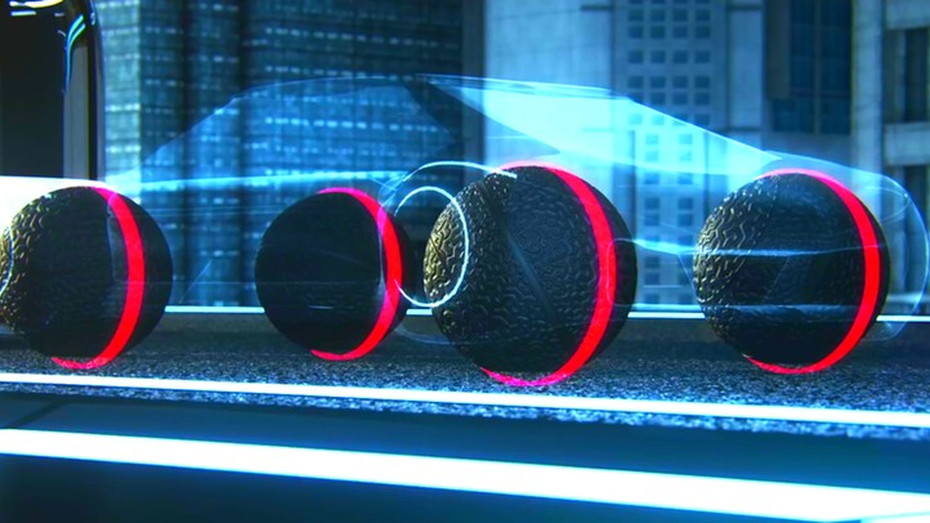 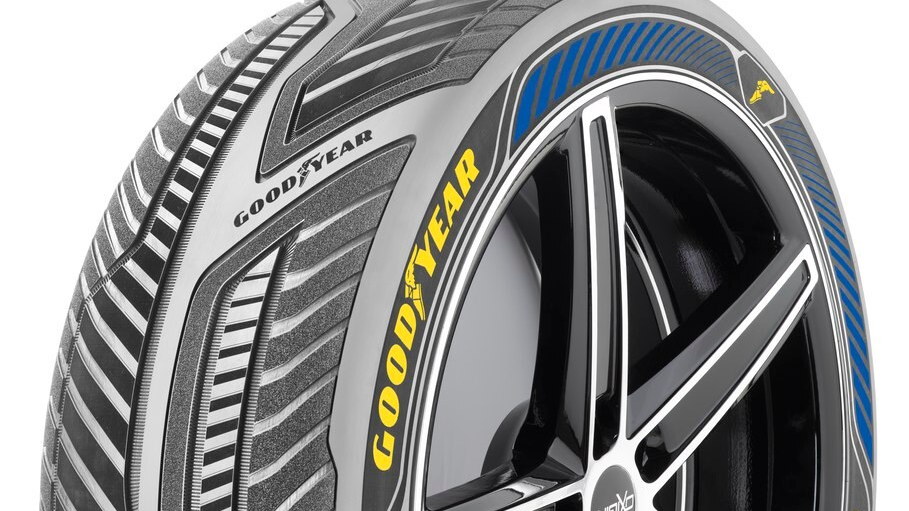 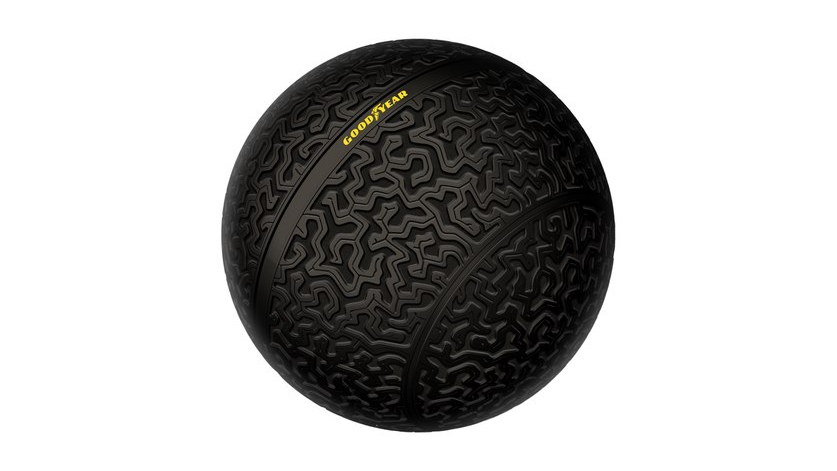 Goodyear's new Eagle 360 tire concept envisions a future that moves away from round, donut-shaped tires, and into materials and designs that could allow the car of tomorrow to levitate and easily move in tight spaces.

The Star Wars-esque Eagle 360 isn't a brainchild of Hollywood's best animators. Instead, it's an idea that would allow for the tire to literally move in any direction. Goodyear says that one of the future tire's biggest advantages is that it would eliminate the need for the vehicle's drivetrain actually being connected to the wheel. The tires are "connected" to the vehicle by magnetic levitation rather than by a physical axle.

What makes the Eagle 360 work, at least in concept, is that it's made of an ultra-absorbent rubber that can stiffen up in dry conditions or soften up on slippery roads to aid traction. Sensors embedded into the tires' rubber monitor road conditions to allow the tires to adapt.

Of course, the tires are a mere idea backed up by some degree of science at this point, so there's no real indication from Goodyear that they're forthcoming. Given their spherical design, they would require a complete rethink of the way cars are designed, so don't look to add them to your daily driver any time soon.