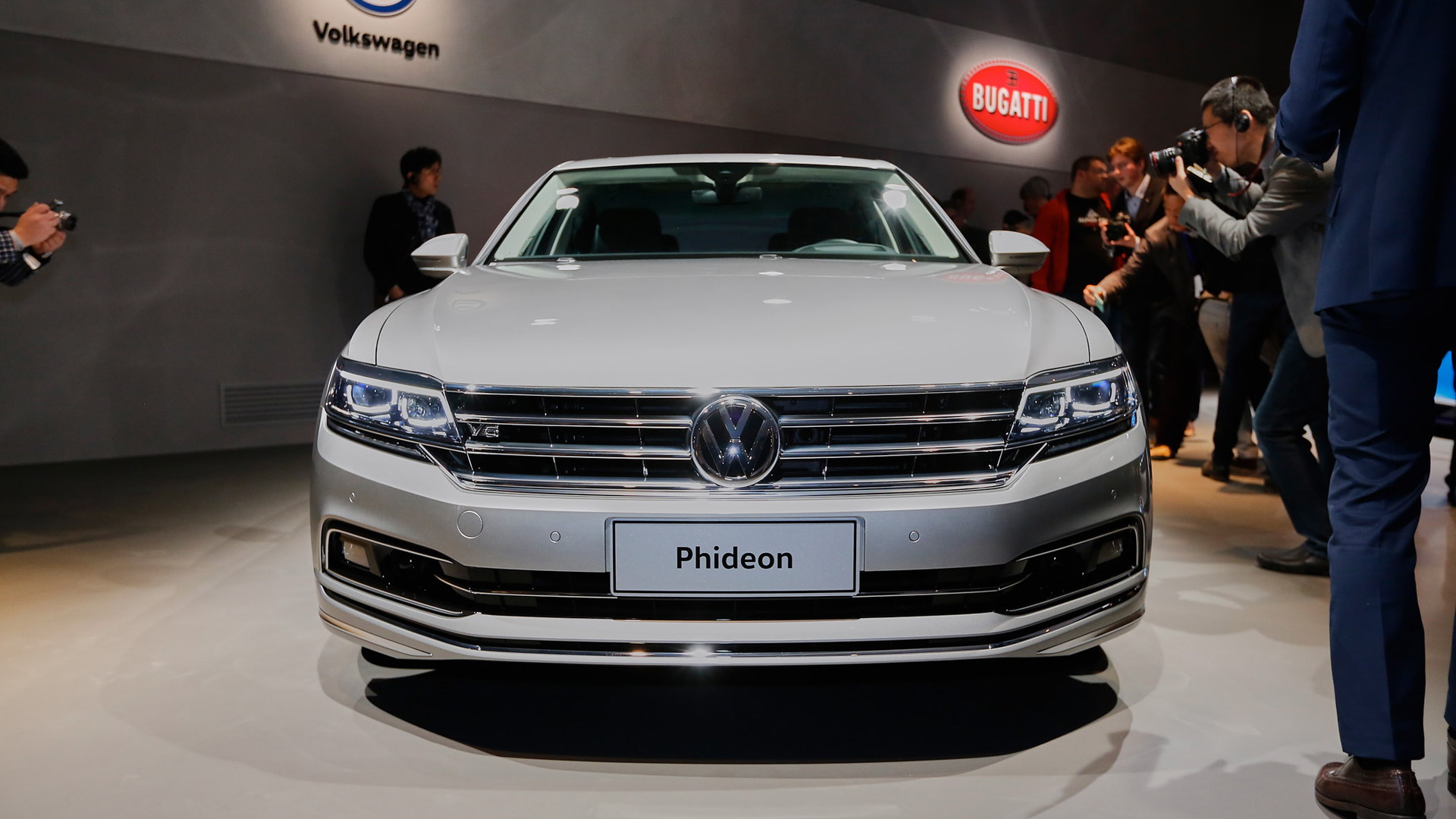 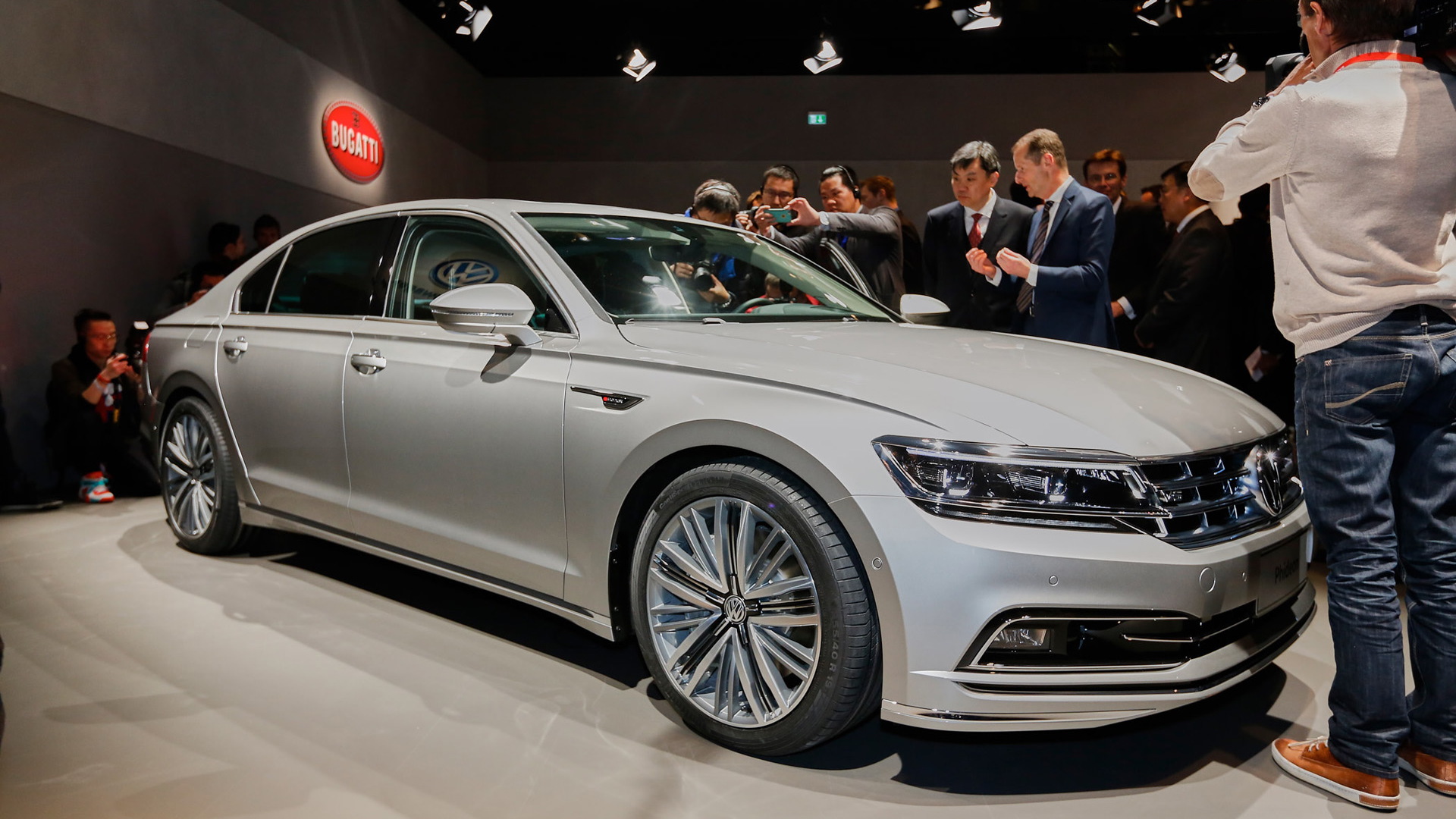 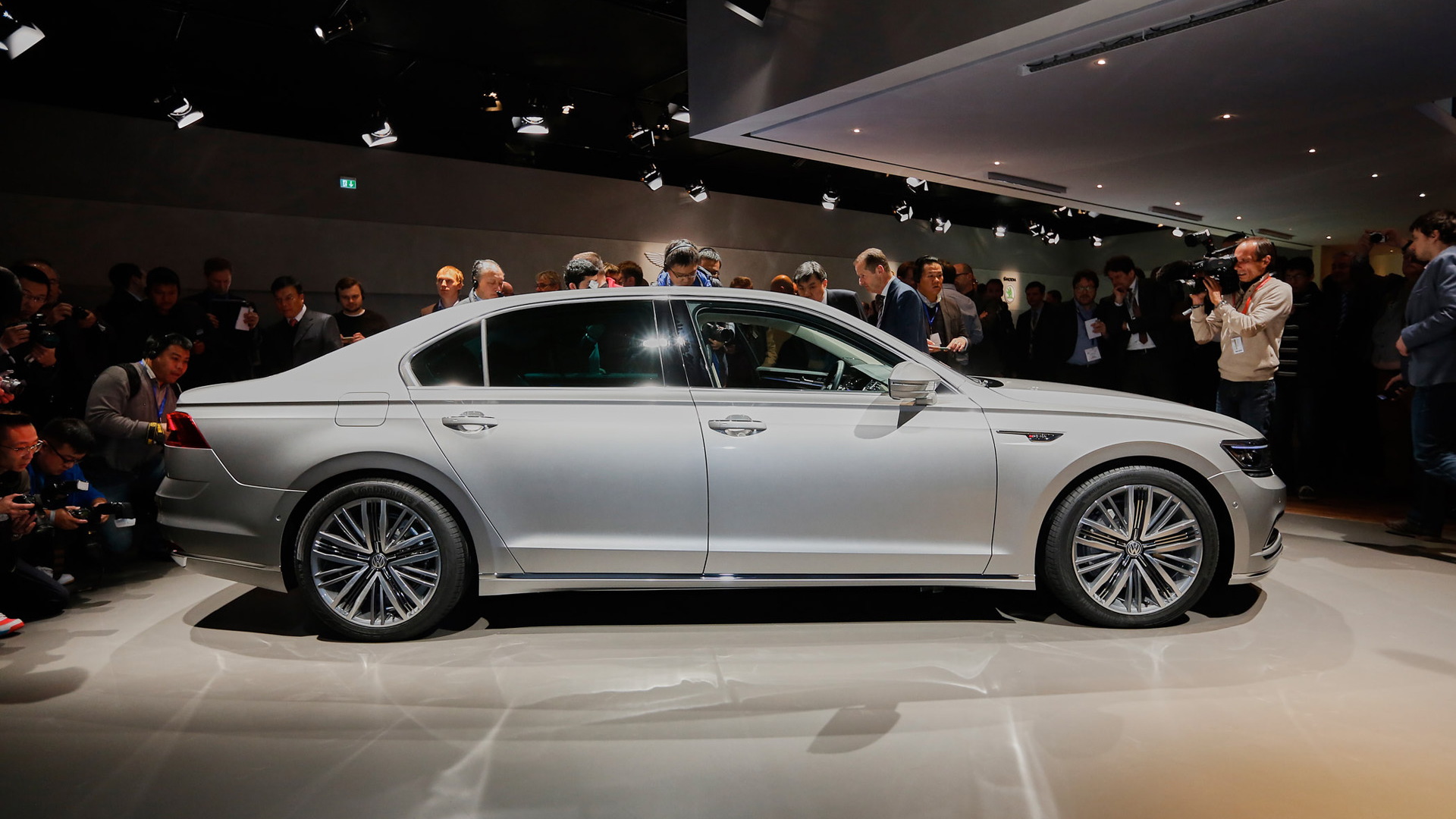 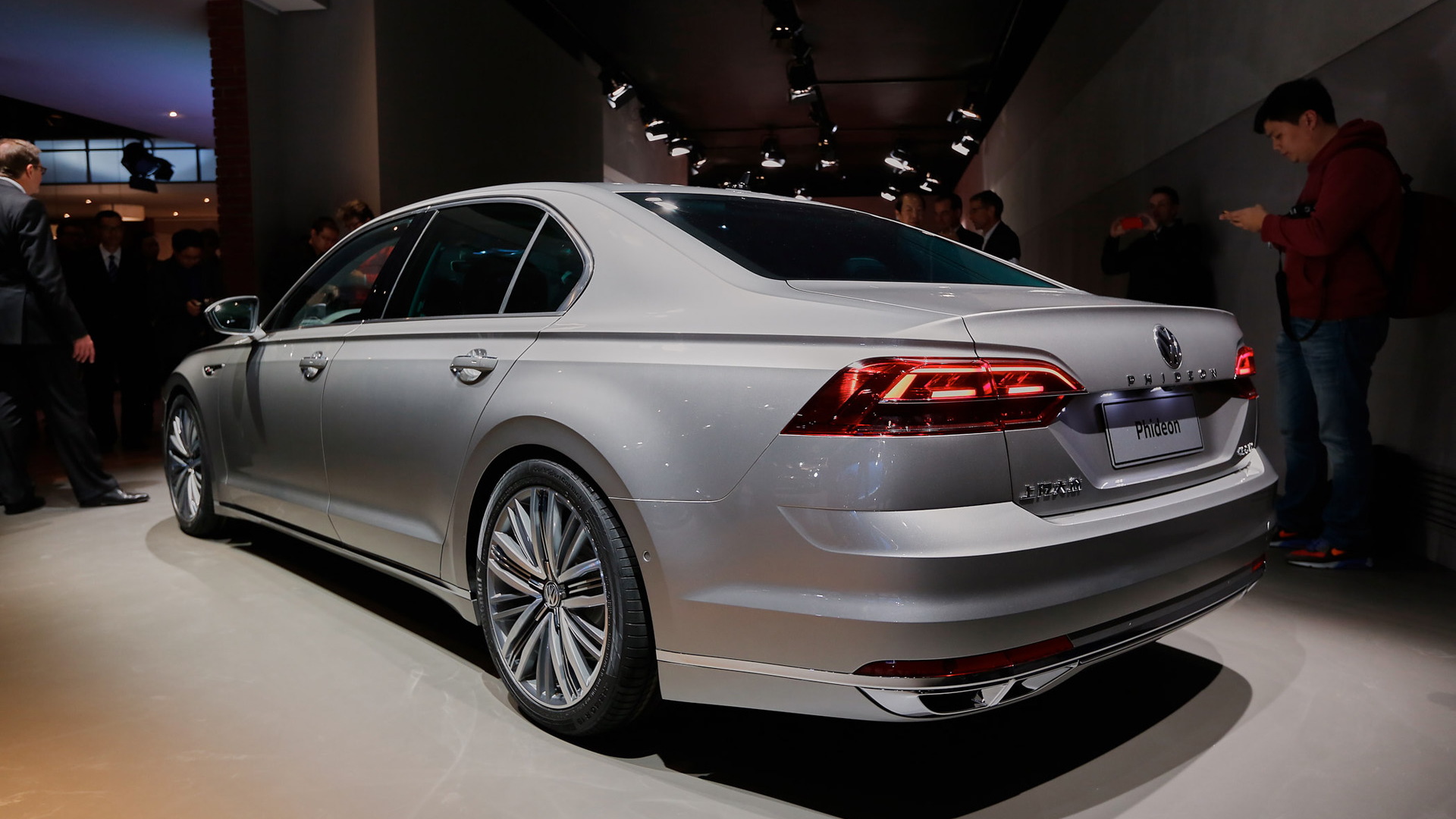 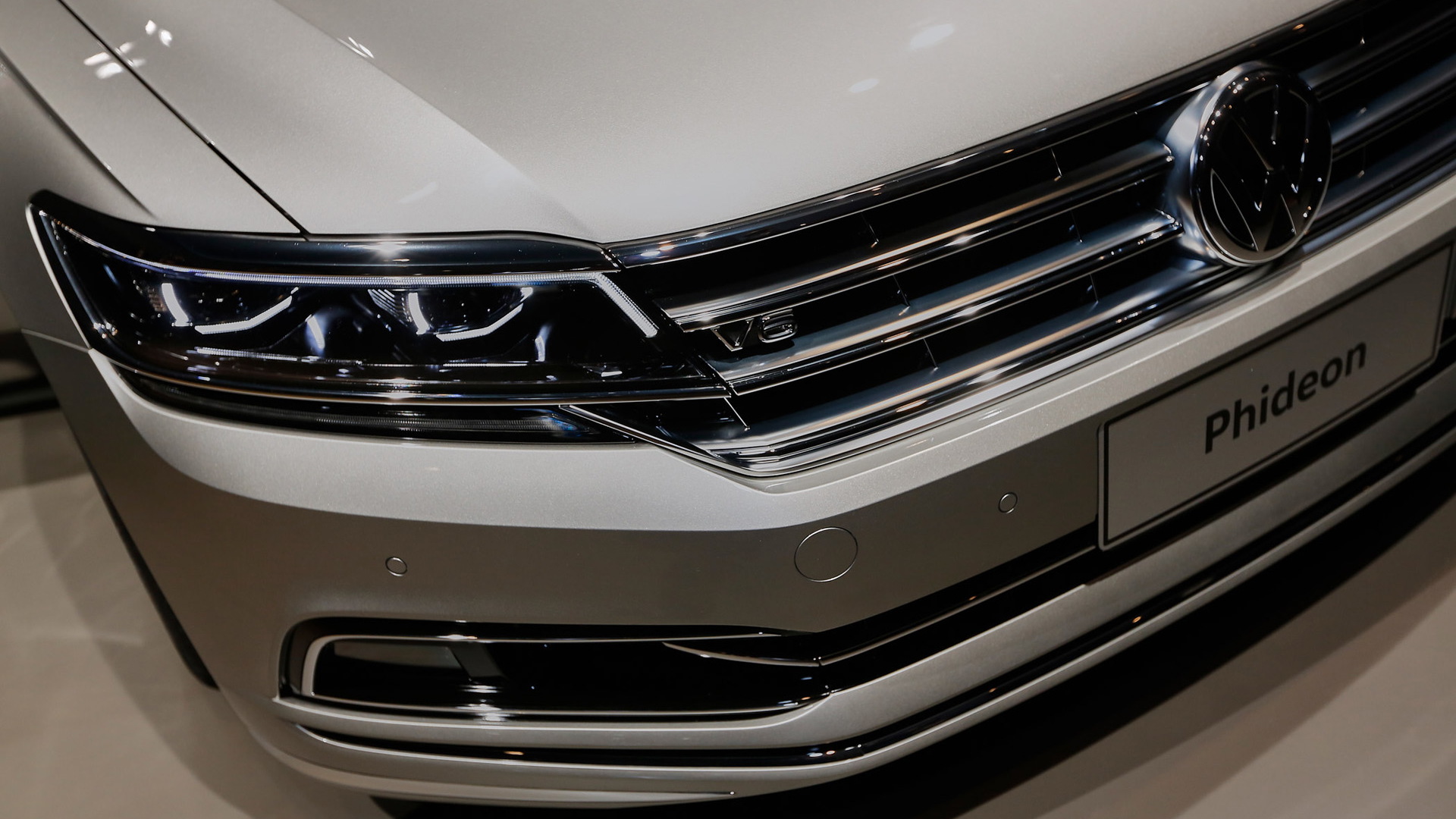 Volkswagen has taken the unusual step of unveiling a new model developed exclusively for the Chinese market at a major auto show outside of China. The new model is the Phideon sedan and it’s on show this week at the 2016 Geneva Motor Show.

The Phideon is the production version VW’s C Coupe GTE concept car unveiled at the 2015 Shanghai Auto Show. Although the car measures in at over 16.5 feet in length, it isn’t a replacement for VW’s Phaeton which bows out of production this year.

VW has confirmed that a new Phaeton is coming, though it will only arrive at the end of the decade because of VW’s plans to turn its flagship into an electric-only technological showpiece. The Phideon will fill in for the Phaeton in the Chinese market where large sedans still sell in significant numbers. It will go on sale there towards the end of the year.

So what’s there to be excited about? Well, VW says the Phideon hints at the styling we can expect for future large sedans from the brand, including the new Phaeton. Under the sheet metal is the sedan version of VW Group’s MLB platform, found in most Audi sedans. The Phideon is the first VW based on the platform, which at Audi is in the process of being replaced by the newer MLB Evo platform.

Only two powertrains have been announced. The range-topping option is a turbocharged 3.0-liter V-6 that delivers 296 horsepower and 347 pound-feet of torque. The other option is a turbocharged 2.0-liter four-cylinder. Front-wheel drive is standard though buyers can opt for all-wheel drive. We’re told a plug-in hybrid model is planned. It will likely pair the four-cylinder with an electric motor integrated with the transmission.

And in case you were wondering what the Phideon name means, VW tells us it is a construct standing for elegance and reliability, and phonetically and symbolically evokes Fides, the Roman goddess of trust and good faith.