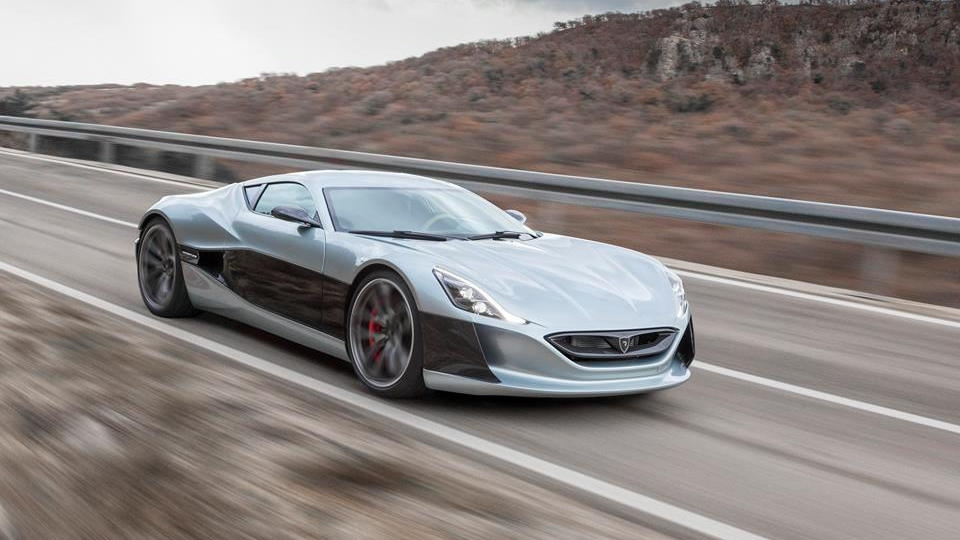 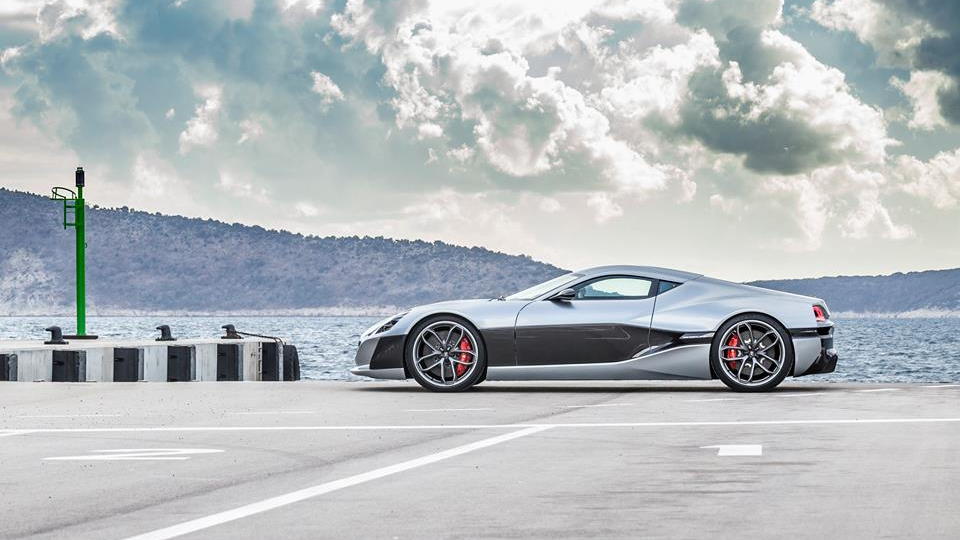 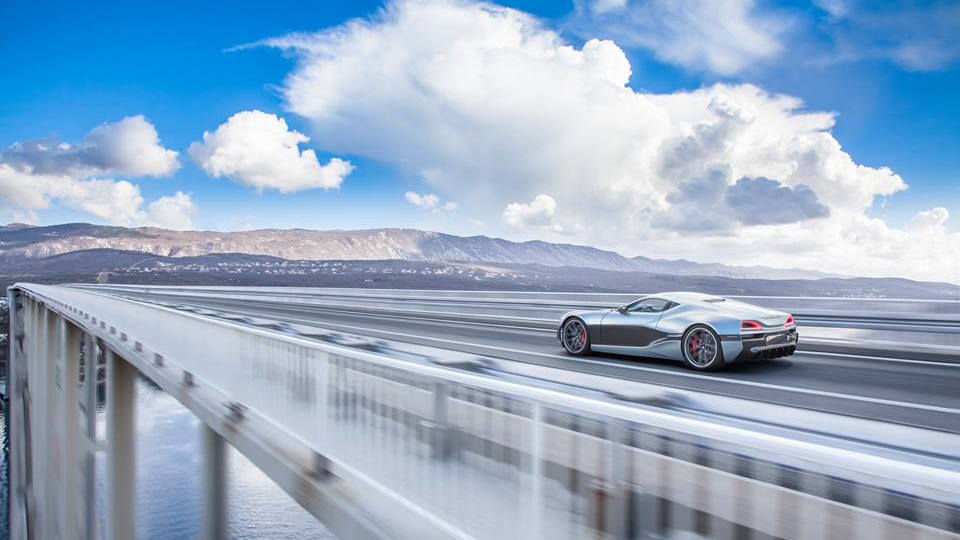 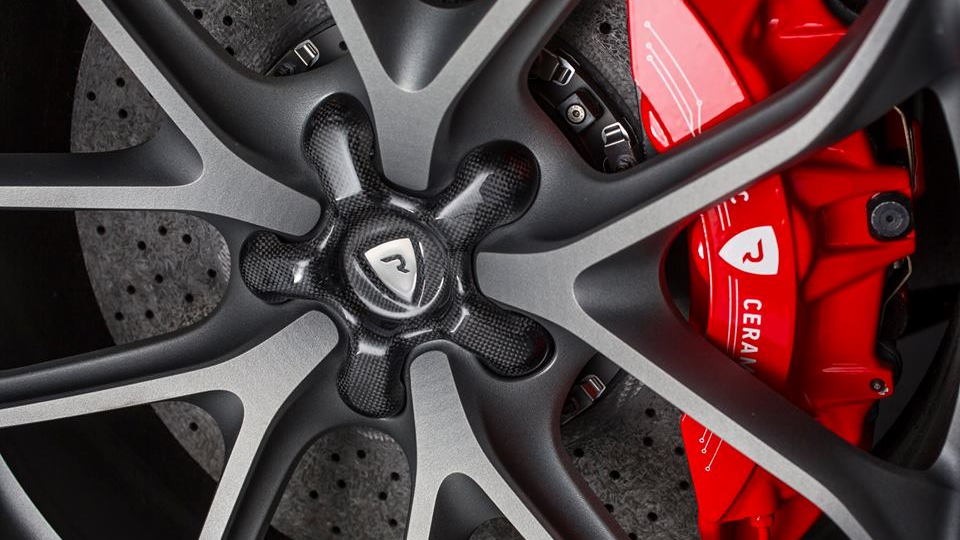 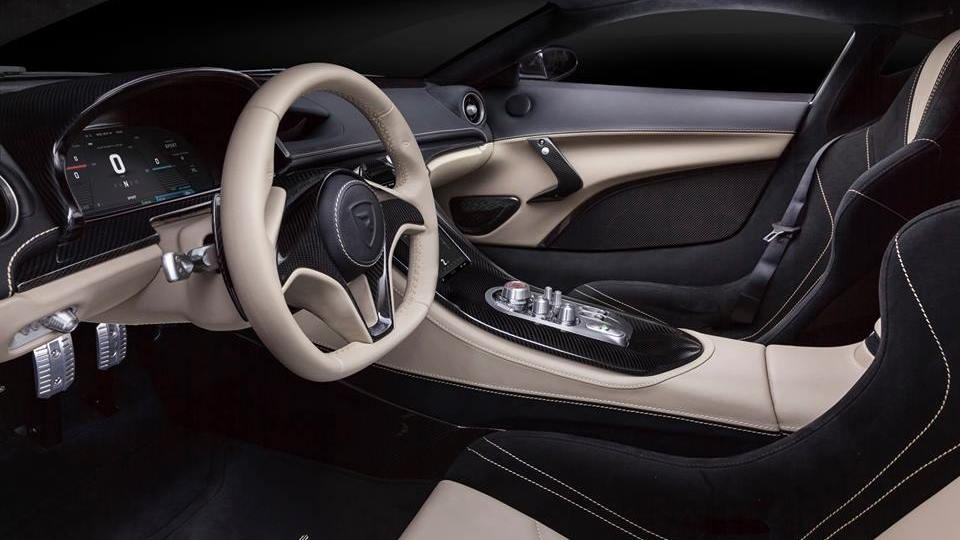 It's been five years since we first saw the Concept_One concept electric supercar from the startup Croatian brand Rimac Automobili. Now, according to a Facebook post from the brand, the production version is going to be revealed on March 1 at the 2016 Geneva Motor Show.

For those who don't know, the Concept_One is a four-motor, 1,088-horsepower electric supercar capable of a 2.8-second 0 to 60 mph run and a top speed in excess of 190 mph. It is powered by a 92kWh liquid-cooled battery array, and has a reported range of 372 miles on a single charge. Each of the car’s four electric motors can be driven independently.

According to the Facebook post, the car shown at Geneva will be the first production model and it will go to customer number one after the show. As has been previously reported, the Concept_One will be limited to 88 examples, each with a price close to $1 million.

Rimac is the passion project of Mate Rimac, who was sold on the performance of electric drive after converting an old BMW into an electric race car. Rimac develops high performance electric car technology including drivetrains and battery systems for sale to other firms. The company has also formed an electric bicycle brand called Greyp.

For more from Geneva, be sure to visit our dedicated hub.