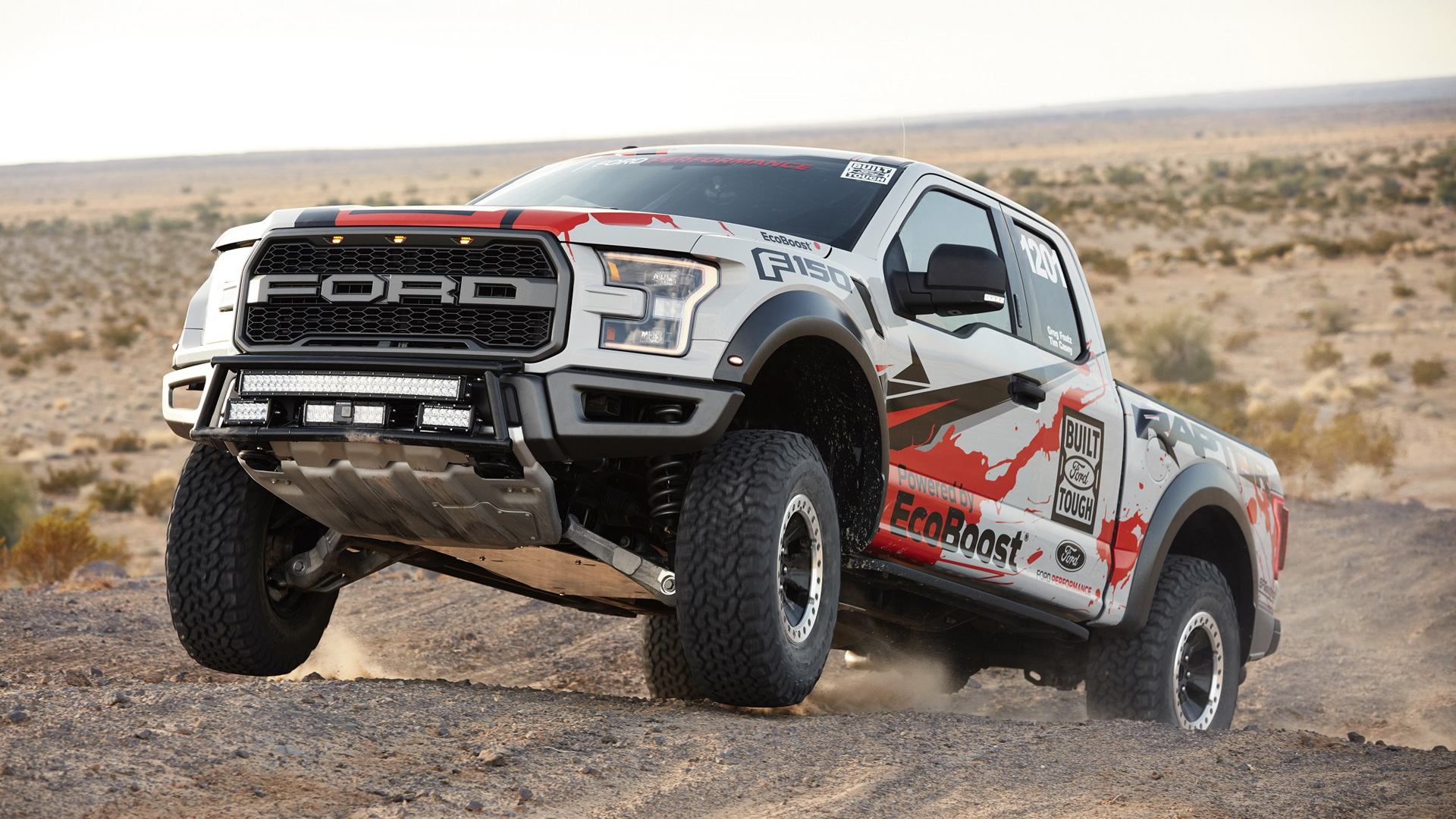 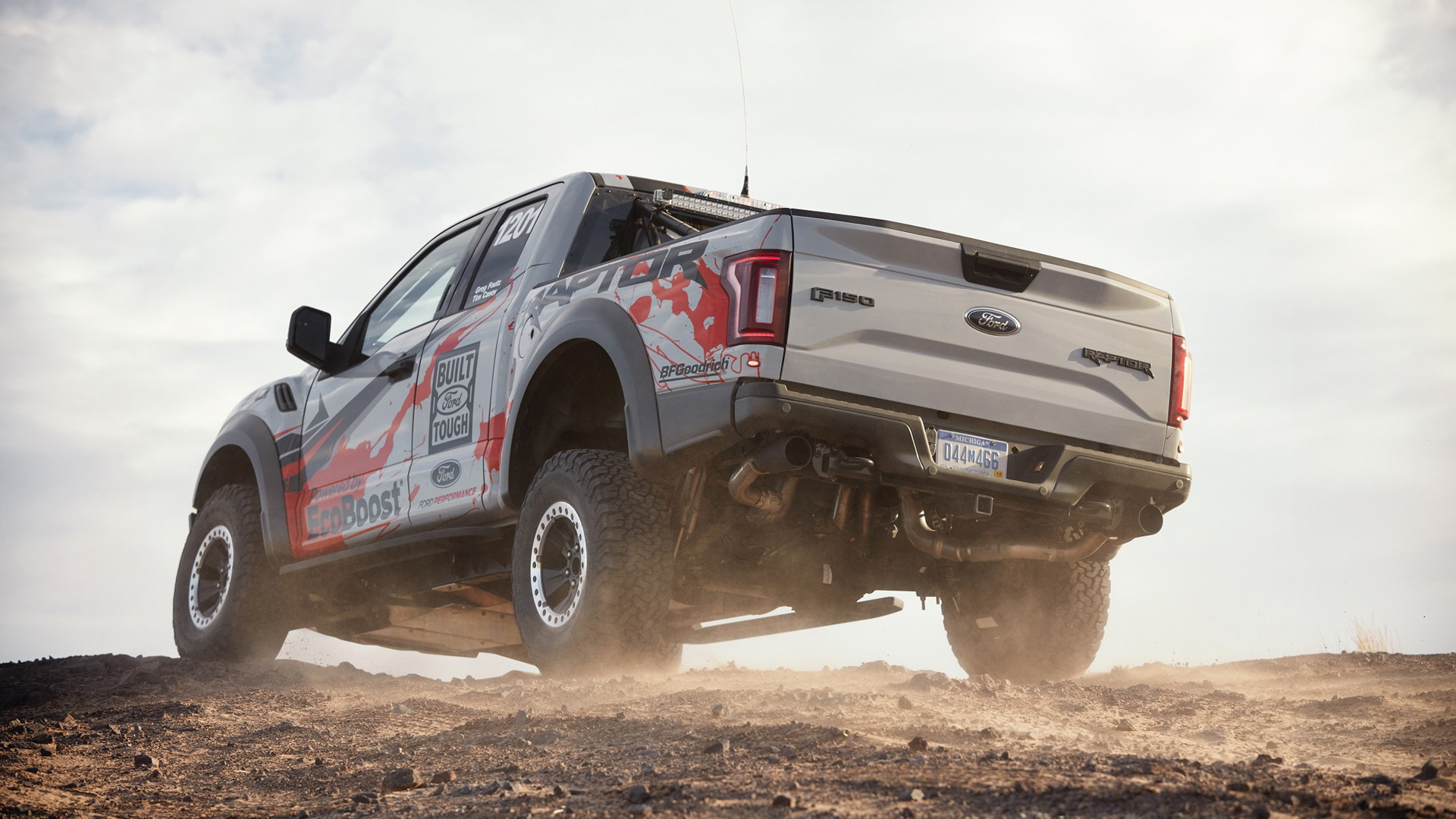 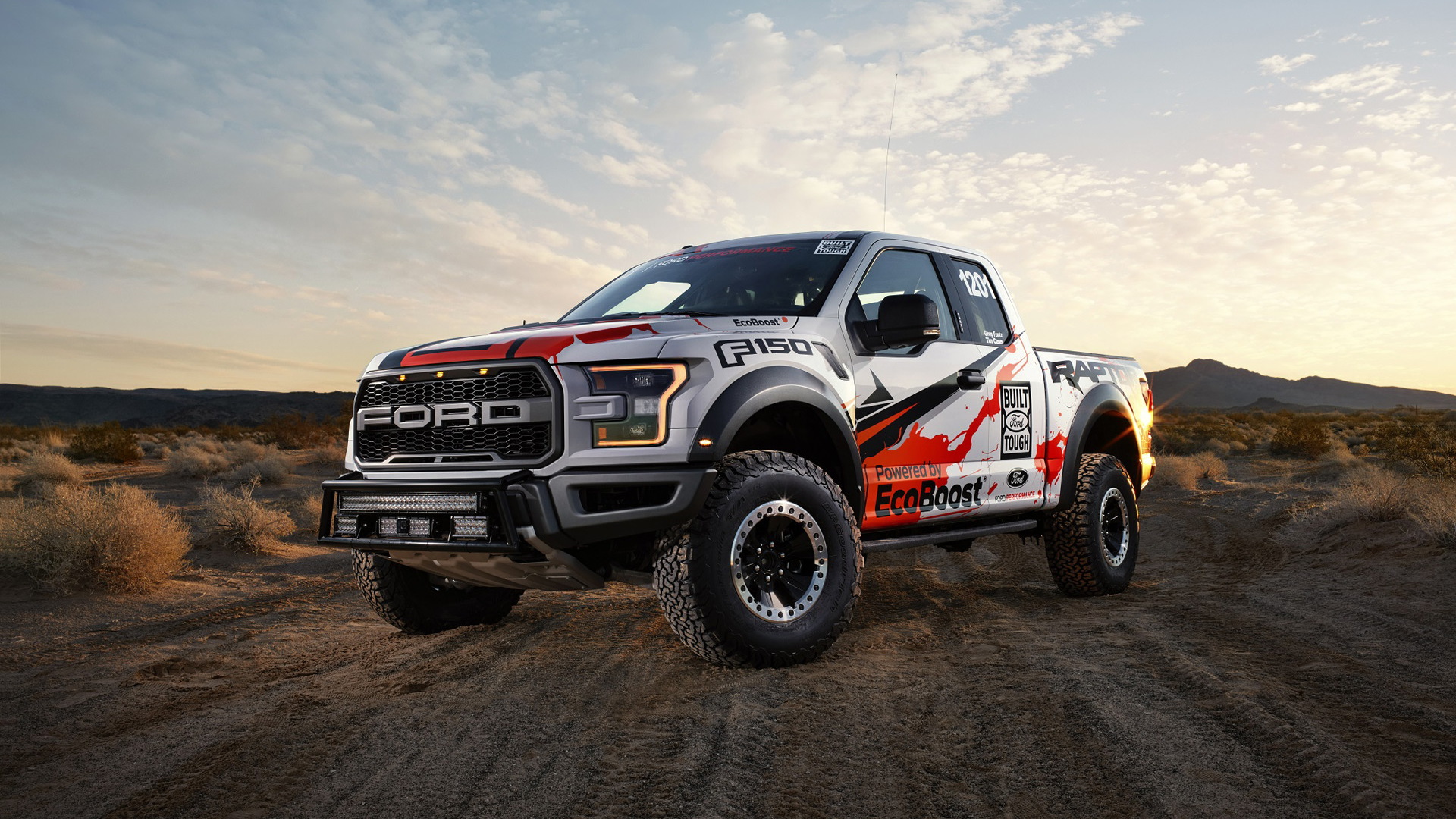 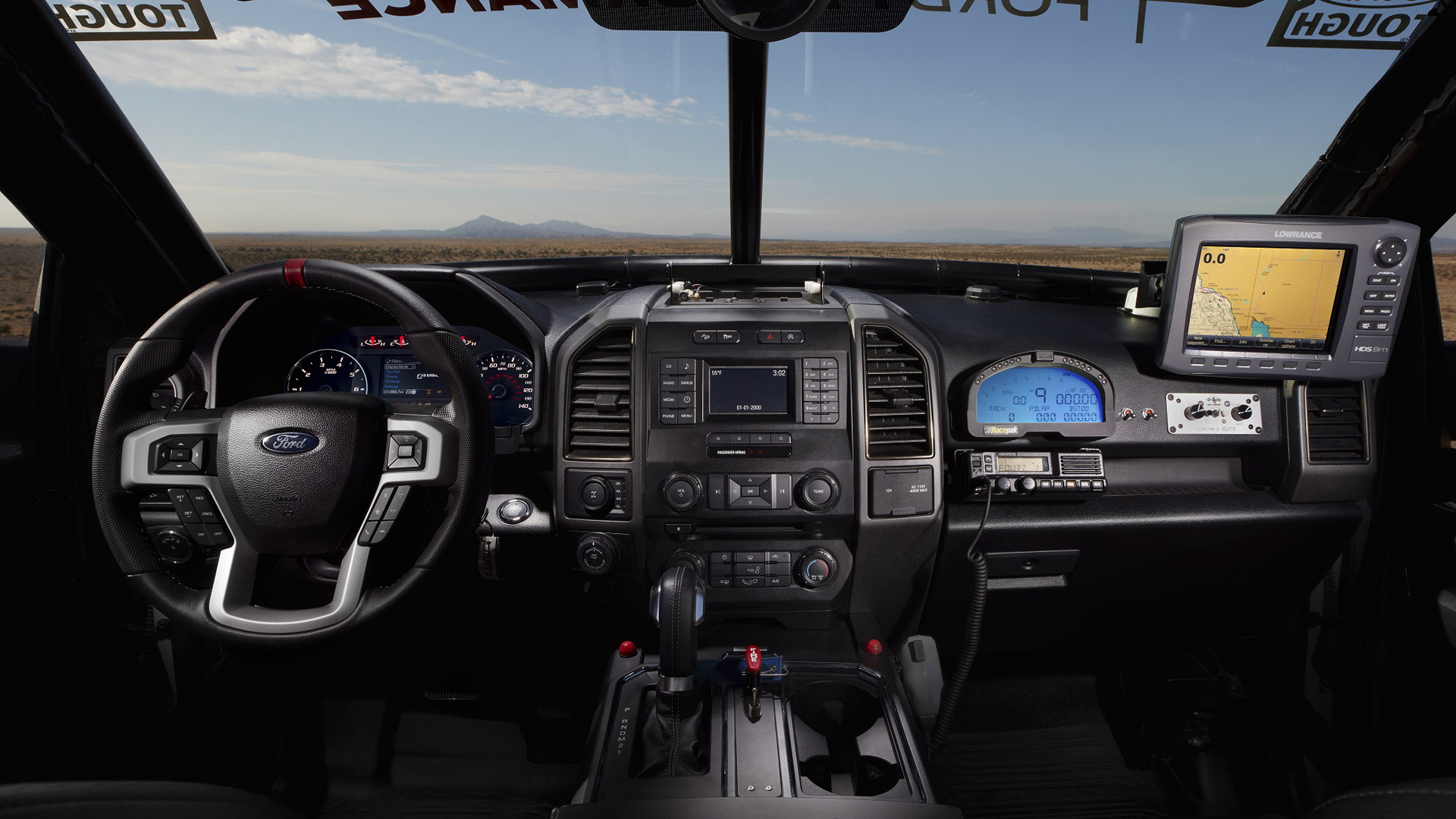 Ford Motor Company’s [NYSE:F] new F-150 Raptor isn’t due in showrooms until the later part of the year but you’ll be able to see it in action much sooner than that. Ford has confirmed that a virtually stock version will enter the off-roading racing series that is the Best in the Desert, competing in the new factory stock class.

Like the F-150 Raptor due in showrooms, the 2016 Best in the Desert race truck will run a twin-turbocharged 3.5-liter V-6 mated to a 10-speed automatic transmission. We're still waiting for the final specs but we hear output will be around 450 horsepower. Other stock items include a Torsen front differential and 17-inch beadlock-capable wheels wrapped in BFGoodrich All-Terrain KO2 tires.

There will be some modifications, though. The list includes 3.0-diameter external-bypass front and rear Fox Racing Shox similar to stock Raptor’s internal-bypass Fox Racing Shox; additional ground clearance made possible due to new springs; a roll cage; MasterCraft seats with five-point harness safety belts and window nets; a racing fuel cell; and a RacePak digital dash and data logger complete with GPS.

CHECK OUT: It's Time To Attack The Track In The Mustang Shelby GT350

Doing the driving, meanwhile, will be Greg Foutz, owner of Foutz Motorsports, as well as Tim Casey. Both are multiple stock full-class desert racing champions.

Below is the full calendar for the 2016 Best in the Desert: