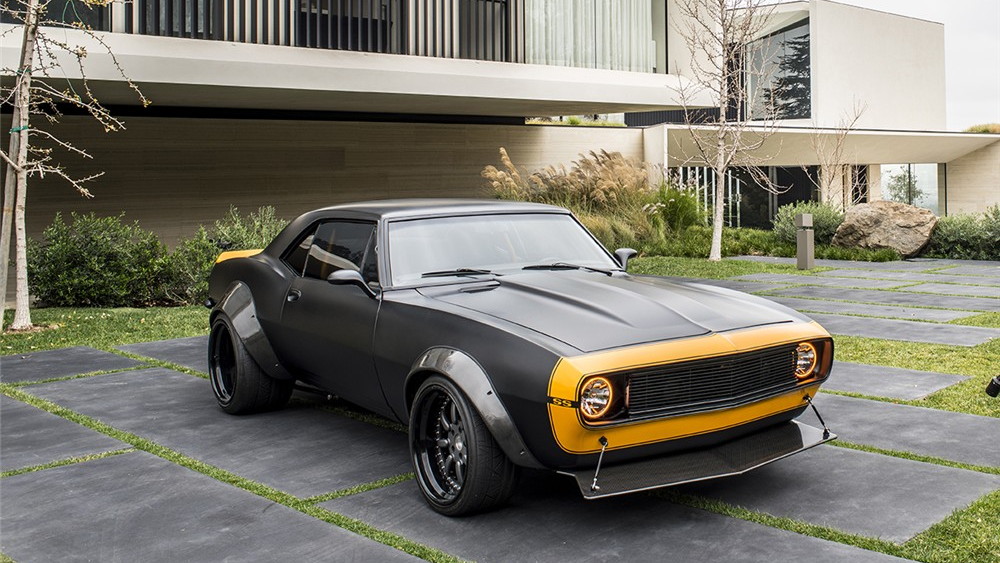 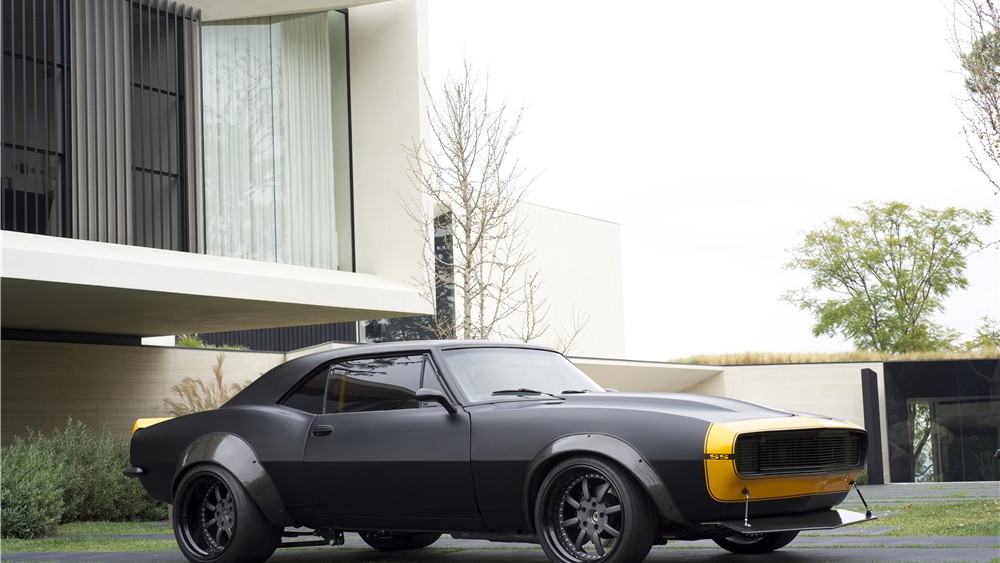 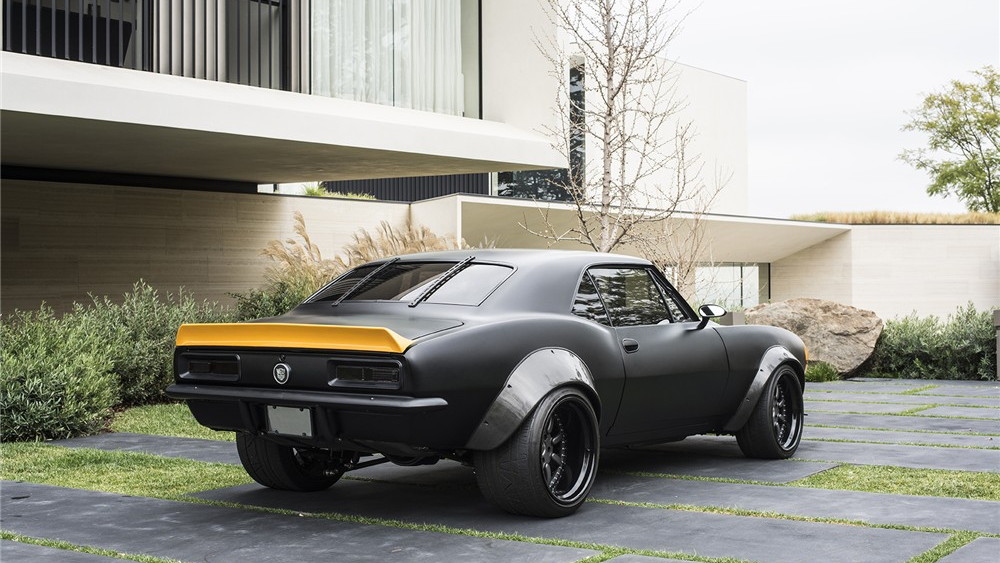 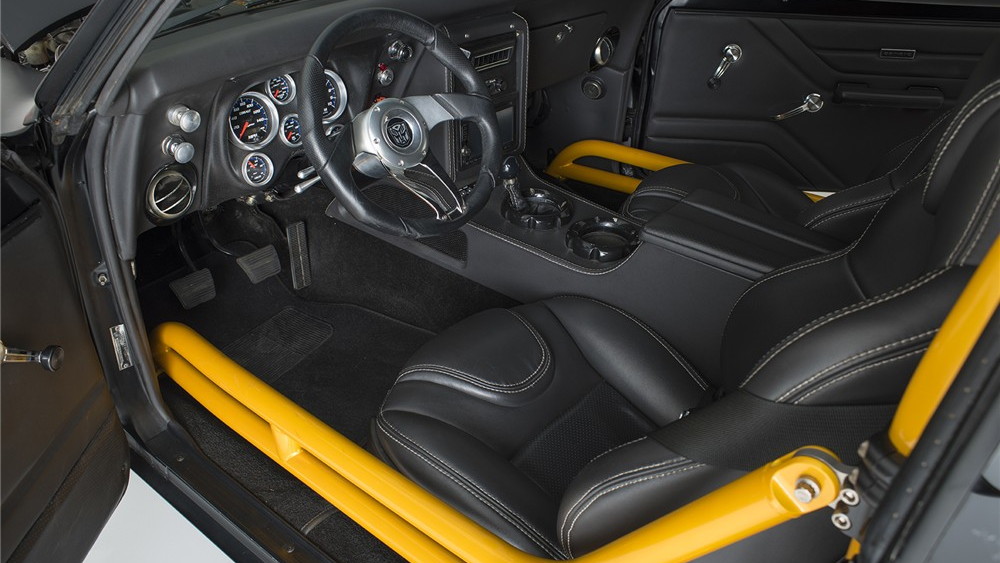 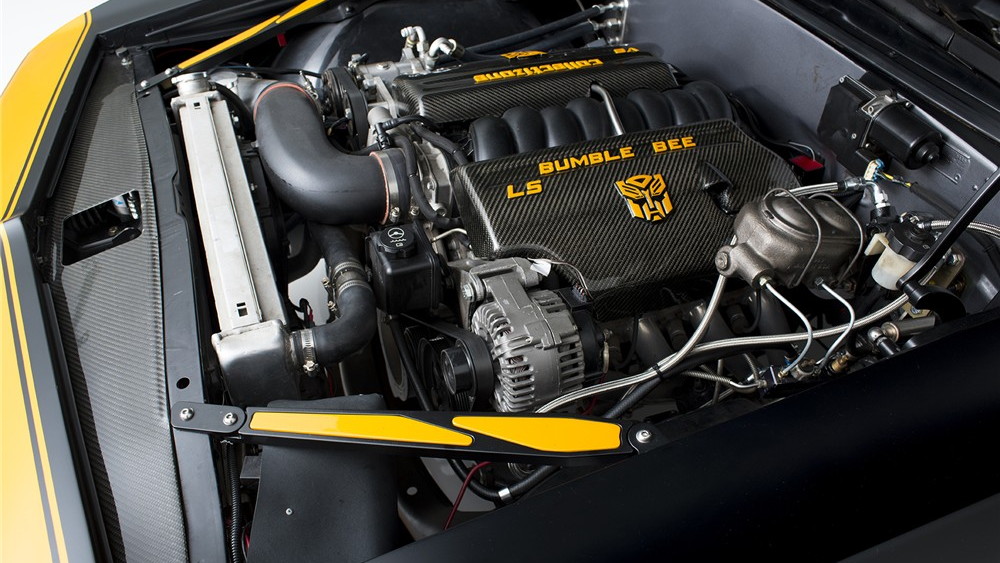 There aren't a lot of good things to say about the "Transformers" movie franchise. In fact, anything beyond the first movie was basically unnecessary, and the fourth installment, Transformers: Age of Extinction, may be the worst of them all. Well, at least it featured some cool cars.

One of those cars, the Bumblebee 1967 Chevrolet Camaro, is headed to the auction block at the Barrett-Jackson Auction scheduled for Scottsdale, Arizona, January 23-31.

Lot #1325.2 is a resto-mod Camaro built with a pretty impressive list of modern parts. Under the hood is a fuel-injected Corvette-sourced V-8 engine mated to a six-speed manual transmission. No power figure is given, but the car sends its get-up-and-go to a sturdy nine-inch Ford rear end. A custom suspension helps put the power to the pavement, Wilwood brakes provide the stopping power, and mini tubs out back allow room for wide Nitto tires fitted to custom three-piece racing wheels.

DON'T MISS: Ring In The New Year With The Best Supercar Sounds Of 2015: Video

There are more changes under the hood, where it gets a power hood latch, a carbon-fiber engine cover, Eddie Motorsport hood hinges, custom billet core support bars with yellow accents, and a smoothed firewall.

Inside, the car has a touchscreen navigation stereo system, a yellow Ridetech "TigerCage" rollcage, Auto Meter Cobalt gauges, a system kill switch in the glovebox, and late-model Camaro bucket seats.

And to top it all off, the car is signed by the movie's director and current owner, Michael Bay.

It looks like the car has been put together with care, so it should drive quite well and look good doing it. Even if you don't care about "Transformers," this is one cool Camaro.