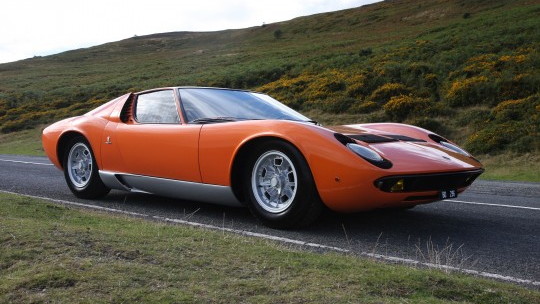 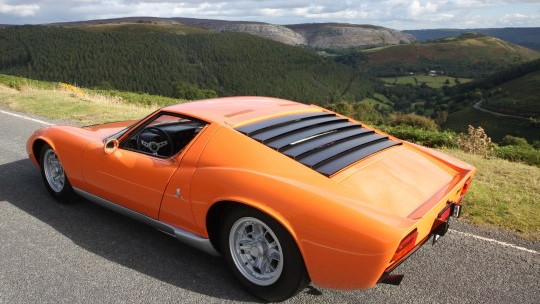 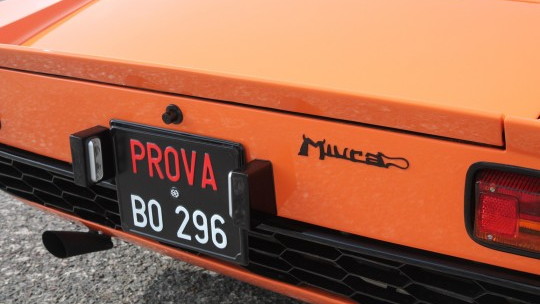 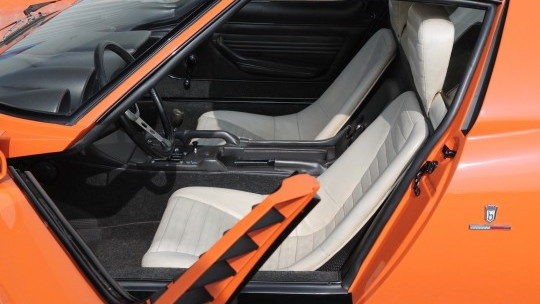 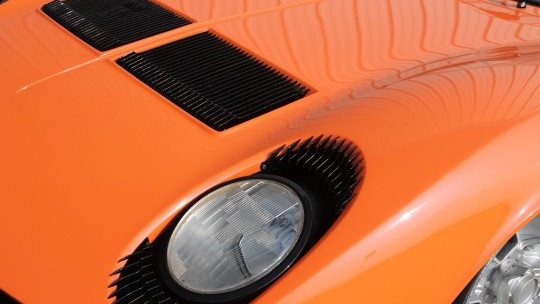 In 1969, a film called The Italian Jobwas shown in theaters. If you're a fan of Italian sports cars, it had one of the greatest opening sequences in cinema history. That's because it featured a stunning Lamborghini Miura winding is way up a mountain pass. It's a beautiful car, beautifully shot, in a beautiful location. The scene does come to an abrupt end, however, as the car winds up destroyed due to a nefariously placed piece of heavy machinery.

ALSO SEE: The Rock Can't Squeeze Into A LaFerrari Or GTA Spano

Don't worry, though, as the filmmakers weren't daft enough to destroy an actual Miura. Wait? They were?! Okay, I take that back. The car you see destroyed in the above clip is an actual Miura. However, it's one that had been in an accident and it was in rough shape. If you watch the clip closely, you'll see that there's no engine present when they toss it off the cliff.

The other Miura that was used for the driving shots was a brand new car that was being prepped to head to a dealership. This car has survived, and it's now for sale with just 11,800 miles on its odometer. Cheshire Classic Cars in the U.K. has the car, and it's posted it for sale. There's no listed price, but rather a button that says "Enquire Now."

We imagine that asking price is probably more than the $4 million Michael Caine's Charlie Croker was hired to steal.