In September, the Volkswagen Group admitted to having installed “defeat device” software on some diesel engines designed to switch on performance-sapping emissions control systems whenever onboard computers determined an emissions test was being conducted. The VW Group’s admission only came after the public was made aware of the emissions cheating software by the Environmental Protection Agency.

Initially, only certain four-cylinder diesel engines were said to be affected, which in the United States were fitted to models from both the VW and Audi brands. However, earlier this month the EPA determined that a VW Group six-cylinder diesel engine was also in violation of its standards. At the time, the VW Group said it would investigate the matter and just to be safe issued an immediate stop-sale order on the models fitted with the six-cylinder engine, this time with some Porsches included.

On Friday, the VW Group admitted the suspect six-cylinder diesel engine also had software that affected emissions, which the automaker called “alternate exhaust control devices.” The engine is a 3.0-liter V-6 diesel mill that’s been in violation of emissions regulations for at least the past seven years. In the U.S., around 85,000 vehicles dating back to the 2009 model year are fitted with the engine. This is in addition to the 482,000 vehicles fitted with the four-cylinder diesel engine.

Models with the V-6 diesel sold in the U.S. include the VW Touareg TDI, Porsche Cayenne Diesel and TDI versions of the Audi A6, A7, A8, Q5 and Q7. The initial stop-sale order on the vehicles dating back to the 2013 model year is now likely to be expanded. 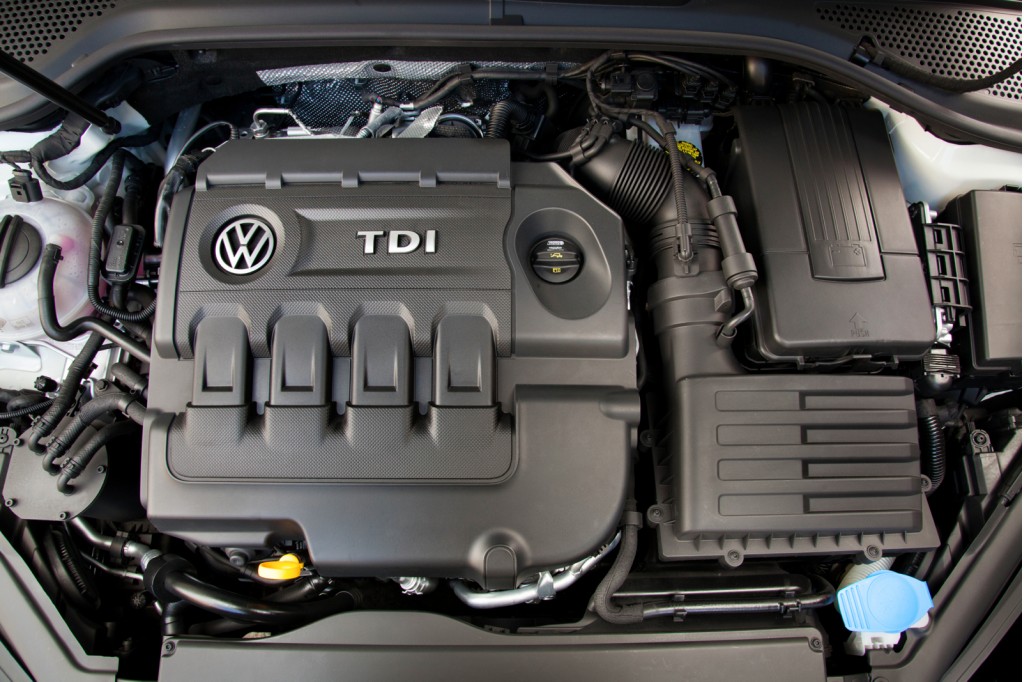 Adding to the automaker's troubles is the admission it had understated the level of CO2 emissions, and thus the fuel consumption levels, of around 800,000 cars, most of which are in Europe. The automaker has been given until the end of the year to investigate the matter and provide full information to regulatory bodies in Europe.

Also on Friday, the VW Group said it was cutting back on some spending in the wake of the emissions scandal. It said it will only spend 12 billion euros (approximately $12.7 billion) in 2016 on capital expenditure, down on the 13 billion euros average of the past several years.

“We are operating in uncertain and volatile times and are responding to this,” VW Group CEO Matthias Müller said on Friday. “We will strictly prioritize all planned investments and expenditures.”

Some cost-cutting measures that we know of include a new design center in Wolfsburg having been put on hold, saving the company 100 million euros (though possibly costing it its design chief Walter de Silva). The automaker is also reviewing the construction of a new paint shop at its plant in Mexico, and it’s also delayed its next-generation Phaeton in an effort to make the flagship sedan an all-electric model to rival the likes of the Tesla Motors [NSDQ:TSLA] Model S. The new Phaeton is now likely to arrive at the end of the decade. As previously reported, the VW Group is doubling down on electric car development and will actually increase spending in alternate powertrains by around 100 million euros.

To view our past coverage on the VW Group's emissions cheating scandal, head to our Volkswagen news hub.