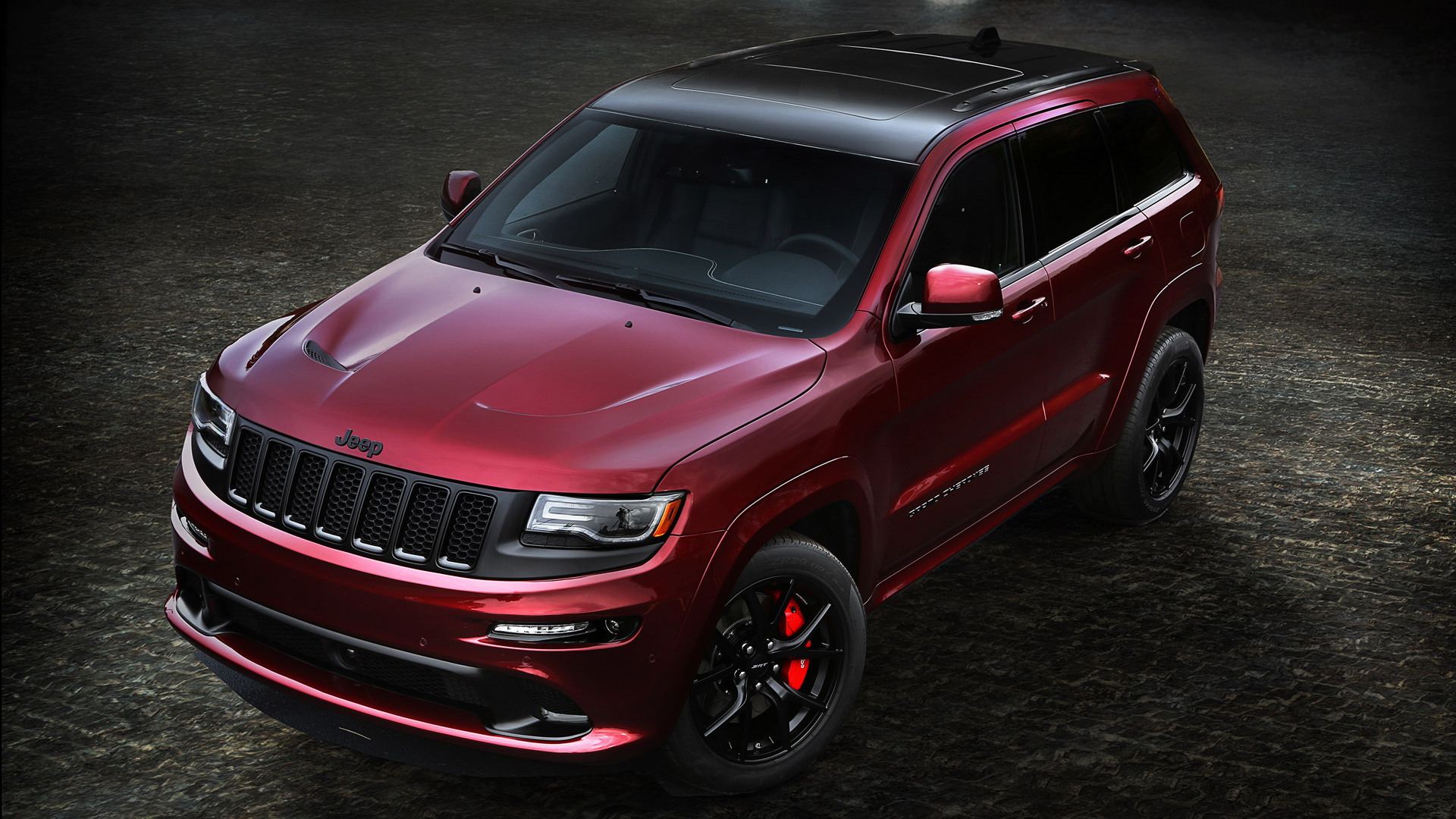 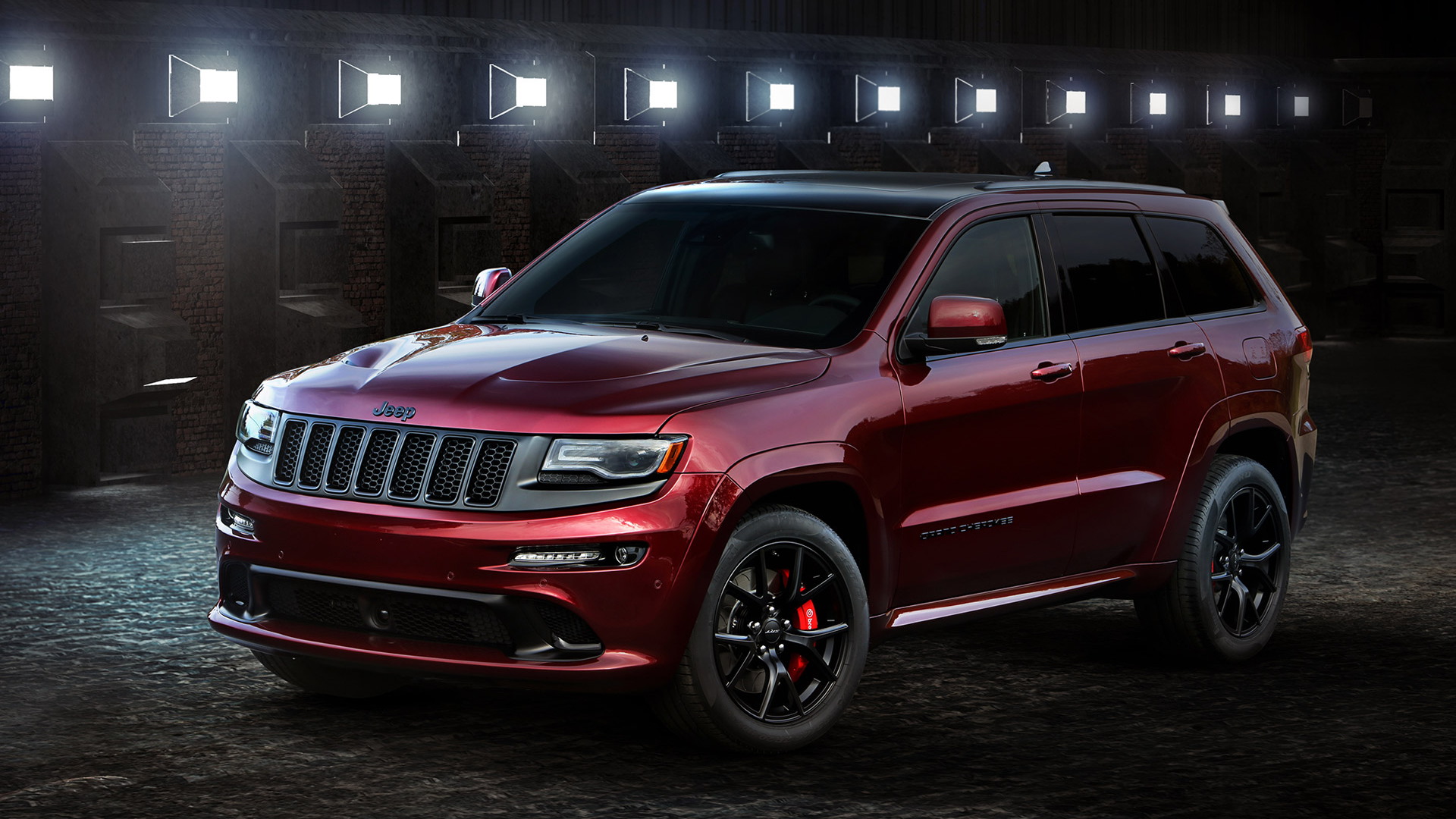 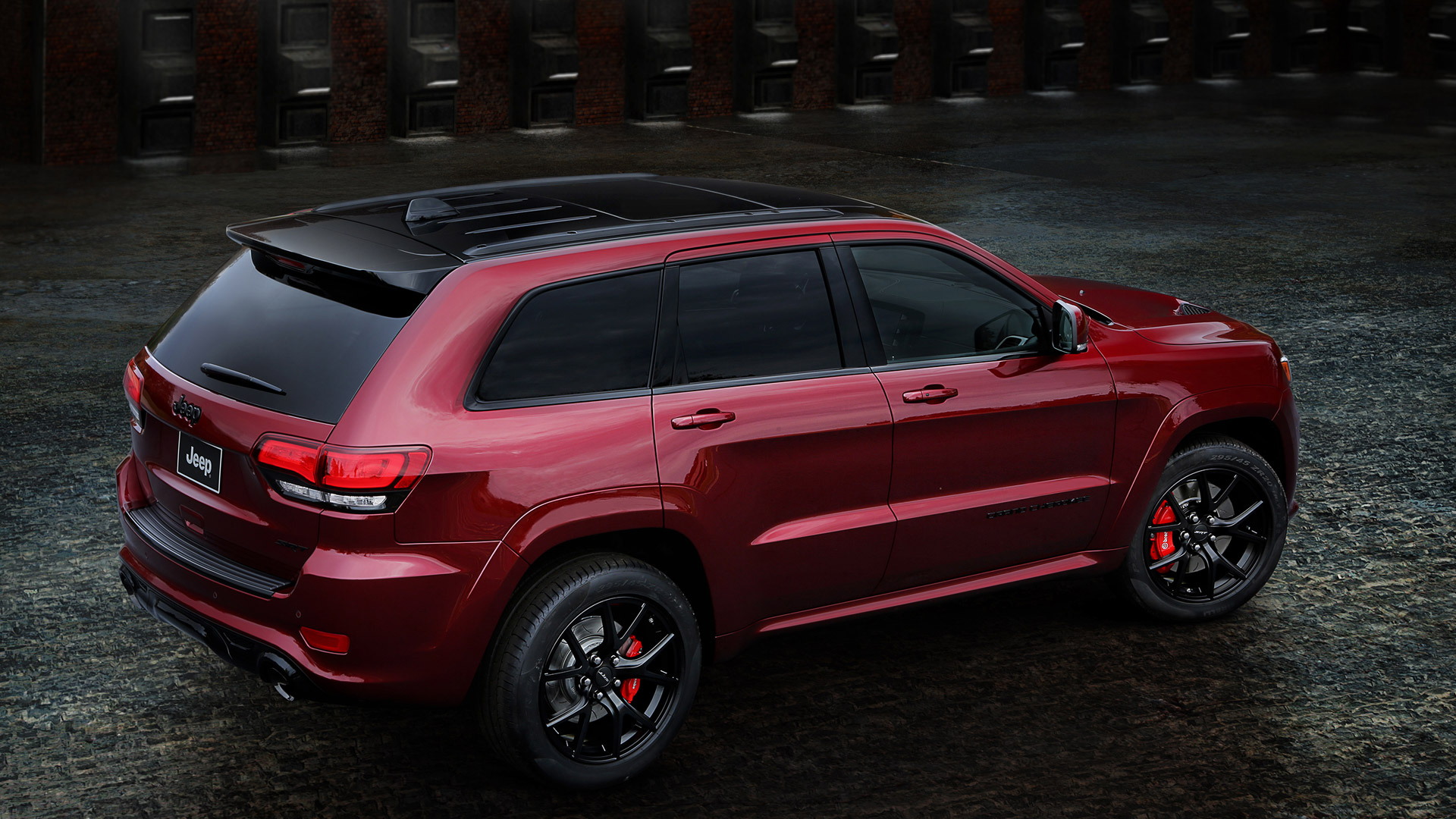 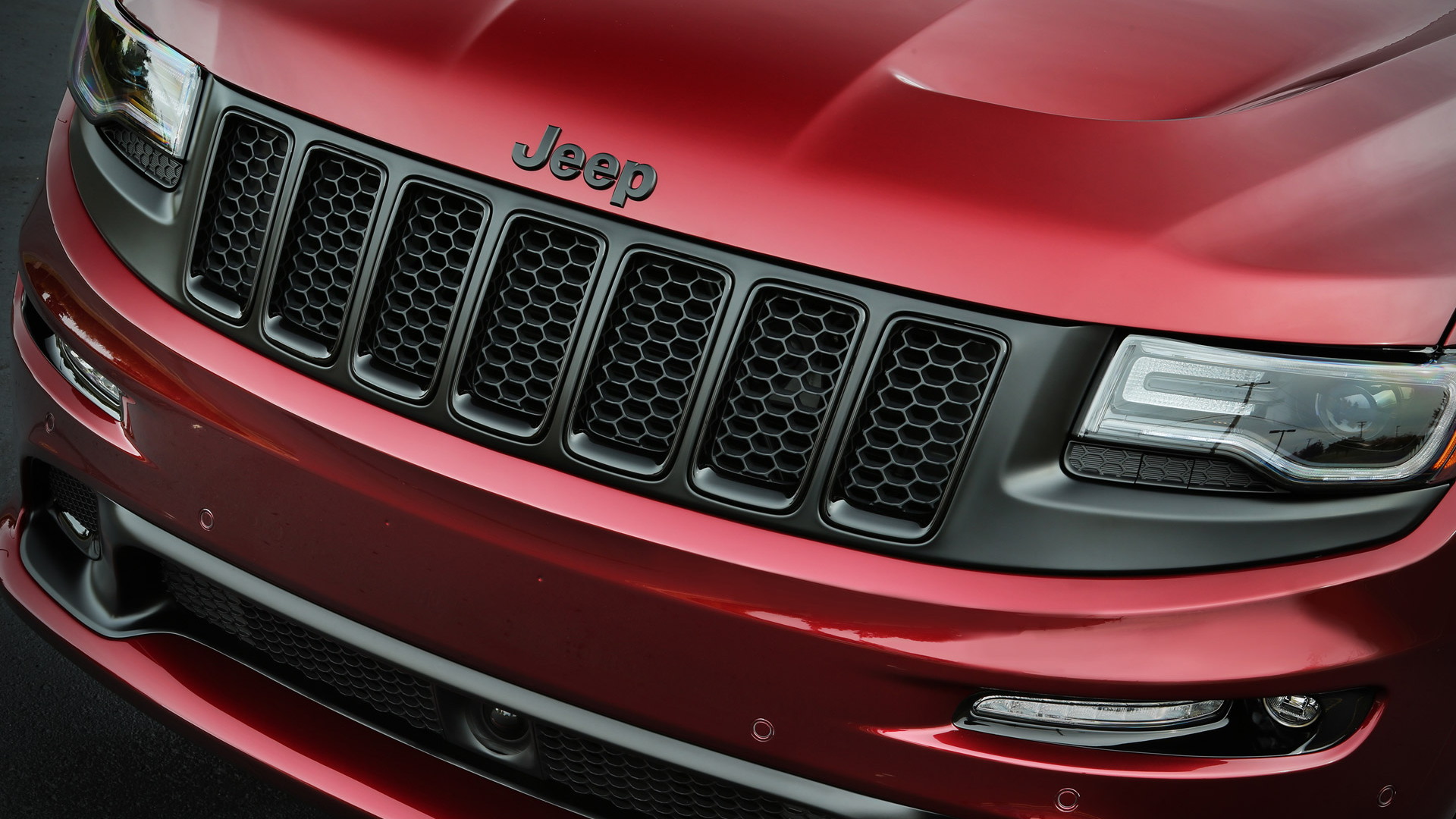 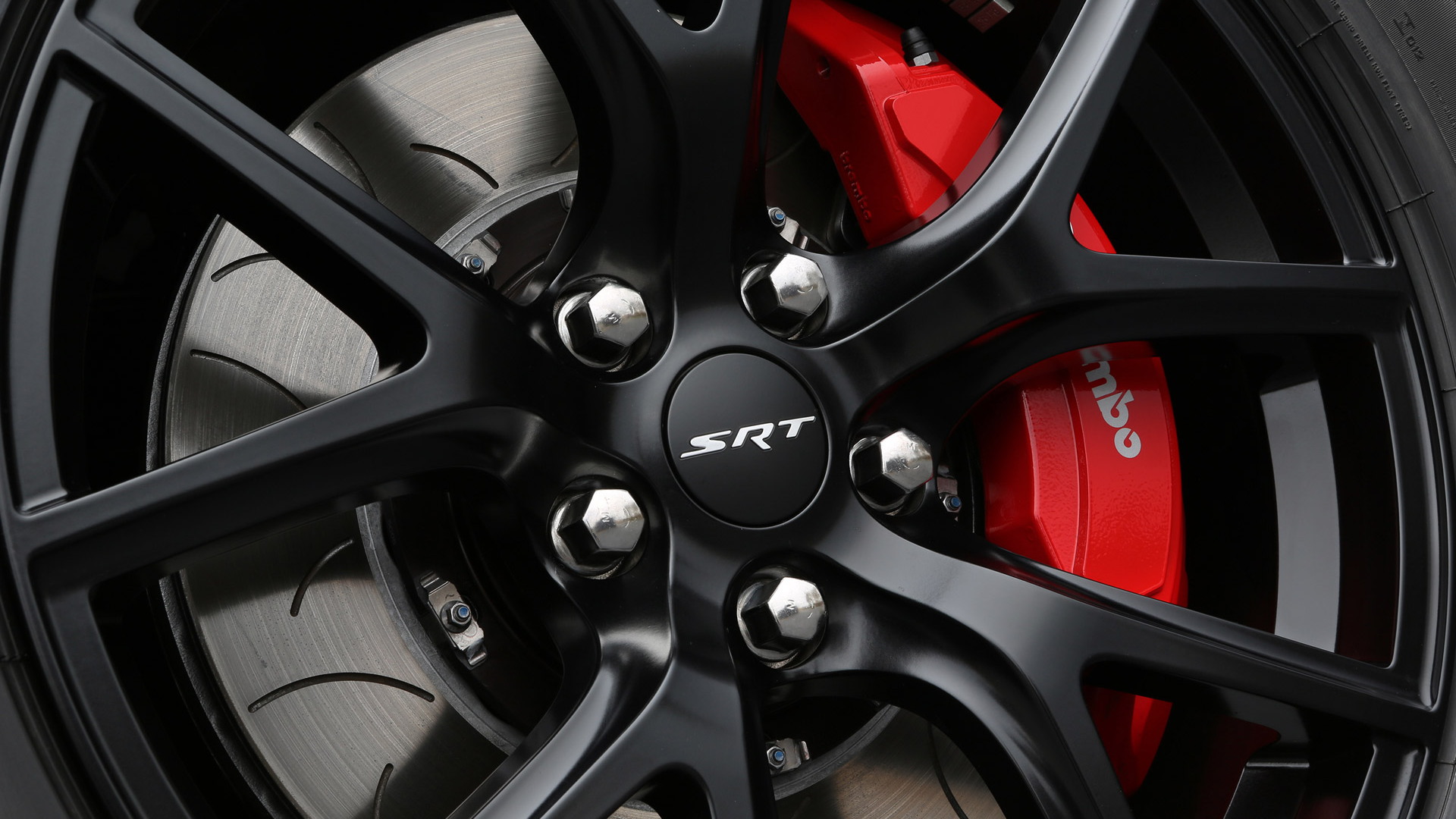 Jeep is preparing to unveil two new special edition SUVs at this week’s Los Angeles Auto Show based on its Grand Cherokee and Wrangler models.

First up is the Grand Cherokee SRT Night, which will be available in showrooms in the first quarter of 2016. It boasts a stealth-like black appearance, with a black roof and lightweight performance wheels. Interior appointments include Black Laguna leather trim with silver accent stitching plus black chrome dash accents.

No changes have been made to the powertrain, which means the Grand Cherokee SRT’s stock 6.4-liter HEMI V-8 is fitted under the hood. The engine delivers up 475 horsepower and 470 pound-feet of torque, which is enough to get the sinister-looking SUV from 0-60 mph in 4.8 seconds, past the quarter mile in the mid-13s and on to a top speed of 160 mph.

The Wrangler special edition is called the Backcountry, and it goes on sale towards the end of the month.

Starting with the Wrangler Sahara, the designers added a unique off-road front and rear powder coated bumper, 17-inch Rubicon wheels painted in gloss black and a black fuel fill door. Wrangler Rubicon rock rails are standard on the Wrangler Backcountry, but Sahara side steps are also available at no cost. Buyers can also opt to have the roof in black.

CHECK OUT: 2017 GMC Canyon Denali Drops In Ahead Of L.A. Auto Show

Inside, the Wrangler Backcountry gets black accents, a vinyl-wrapped console lid and door armrests with gray accent stitching. A nine-speaker sound system from Alpine is also installed.

The 2015 L.A. Auto Show gets underway Wednesday, November 18. To see what else will be at the show, head to our dedicated hub.