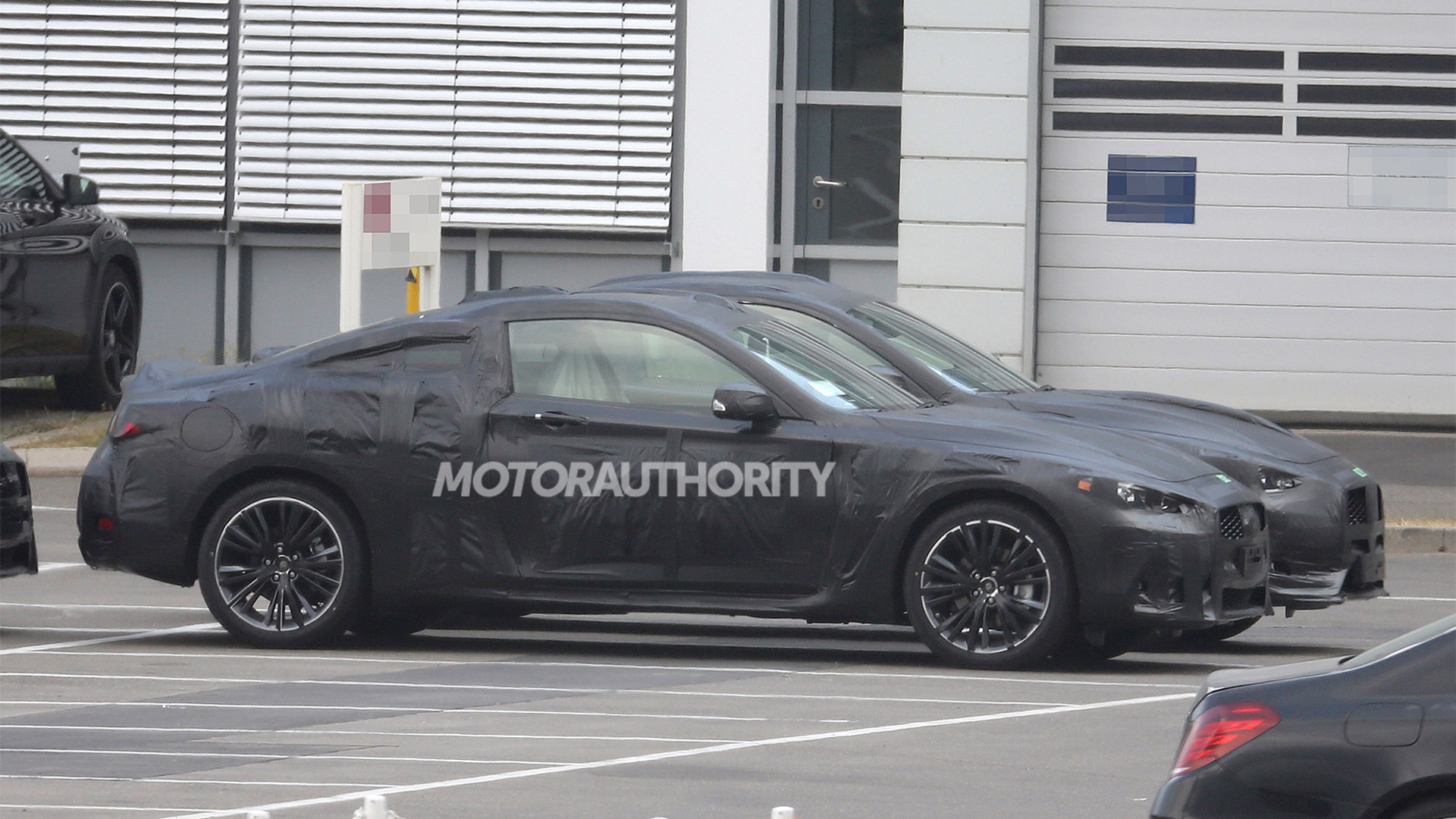 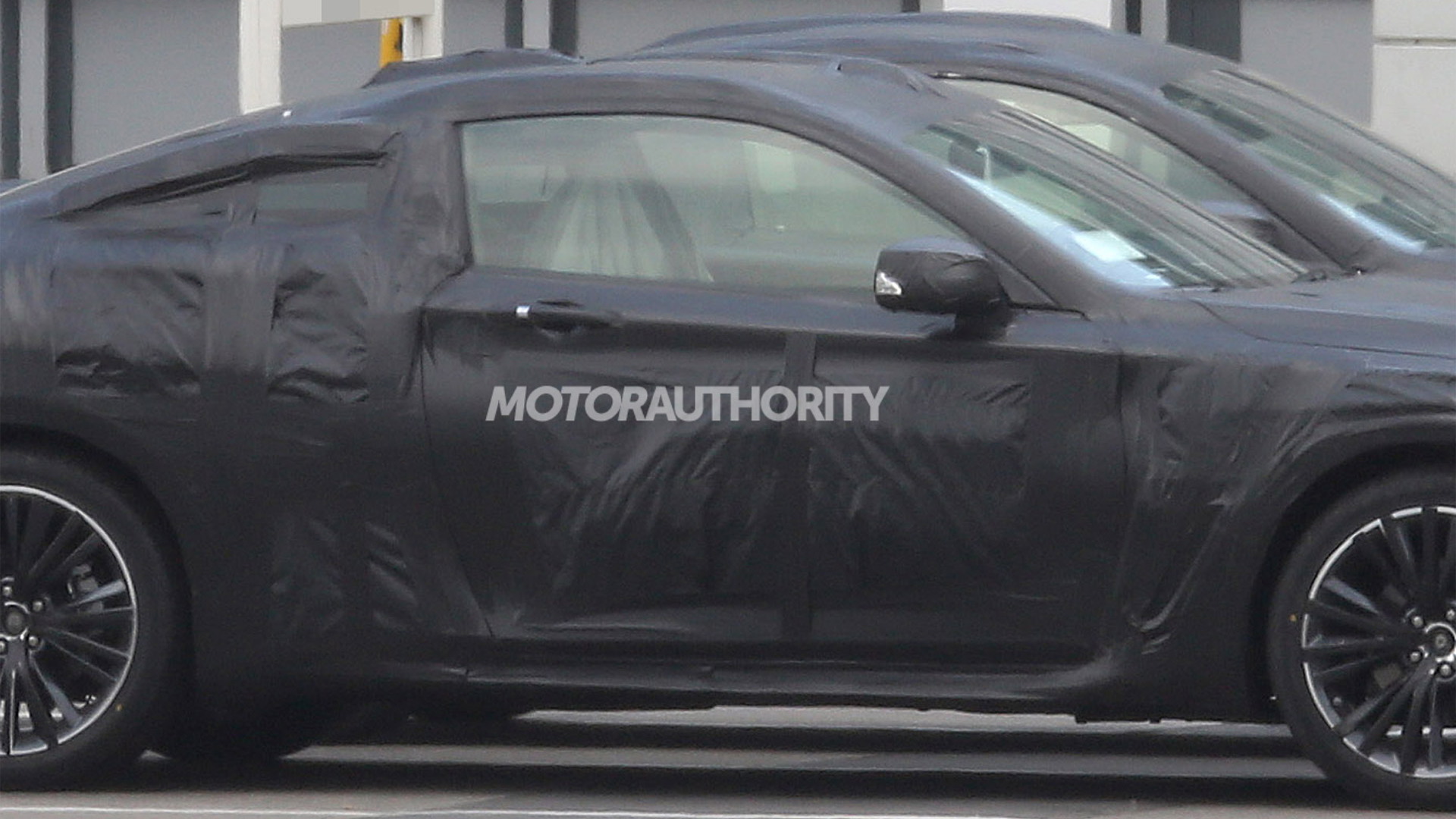 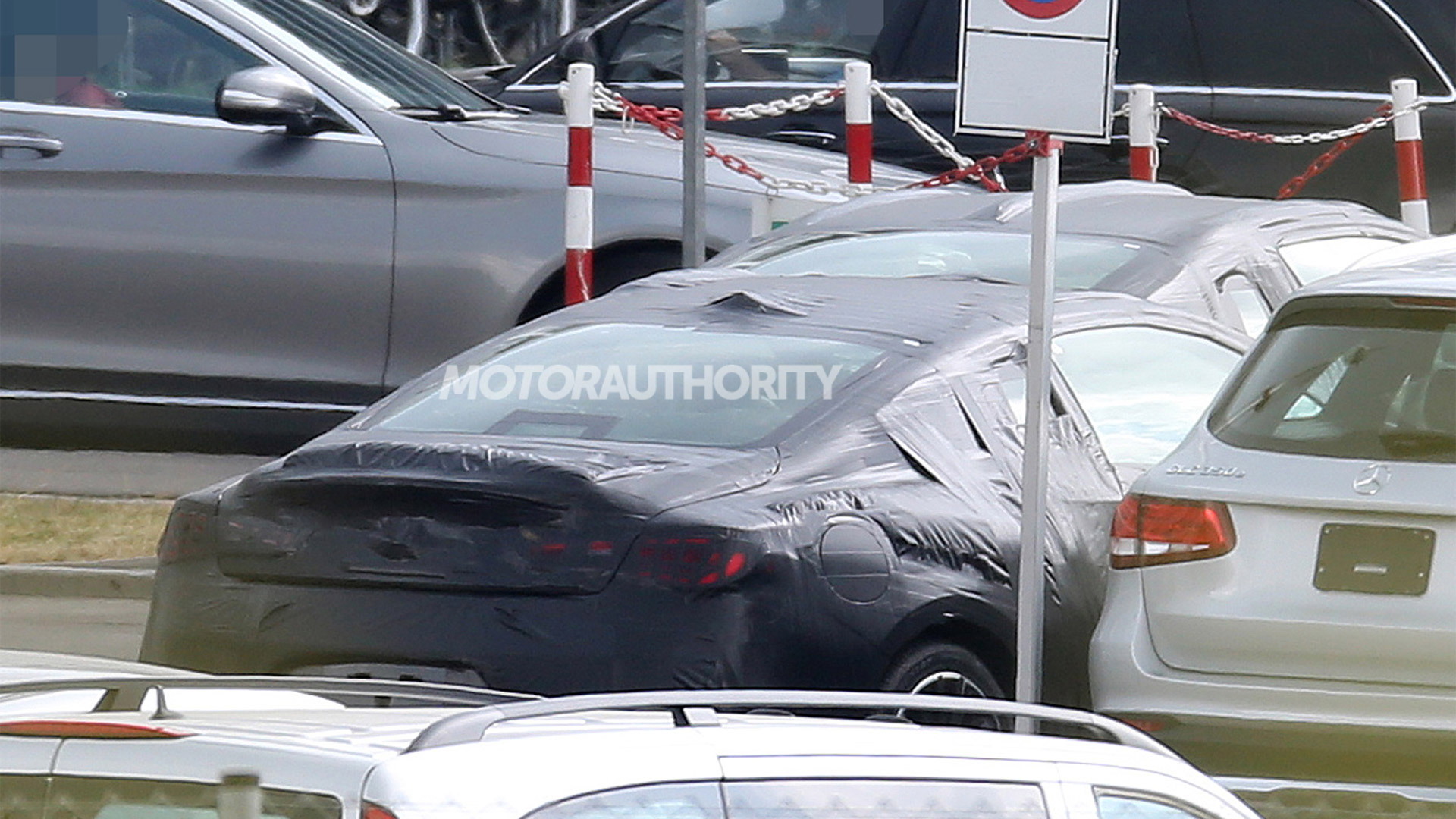 During this year’s Detroit Auto Show, Infiniti rolled out a sexy concept previewing its next-generation Q60. The new coupe is set to arrive in showrooms next fall, as a 2017 model, and we now have our first spy shots of a prototype.

The prototype confirms that the sleek, sexy shape of the concept will be maintained on the production model, and it looks like the finer details like the shape of the lights and the ducktail rear spoiler will carry over as well. It appears the concept’s aggressive body kit will be toned down, though.

The current Q60 made its debut back in 2008 (as a G37), so the car is long overdue for a redesign. This new one is expected to ride on a shortened version of the platform underpinning the Q50. Expect plenty of aluminum and high-strength steel in the structure to help keep weight down.

It’s not clear what powertrains Infiniti has planned for the new Q60. It could turn out that Infiniti adds its new twin-turbocharged 3.0-liter V-6 in the car, mated to a seven-speed automatic transmission. Rear-wheel drive will be standard but buyers should be able to opt for all-wheel drive. Peak output should exceed the 330 horsepower and 270 pound-feet of torque in the current Q60.

Rivals for Q60 include the BMW-4-Series, Cadillac ATS Coupe, Lexus RC and Mercedes-Benz C-Class Coupe, and all of these are compelling options for buyers seeking an entry-level luxury coupe.

Expect the debut of the 2017 Q60 at one of the major North American auto shows during the first half of next year. In the meantime, stay tuned for updates as development continues.