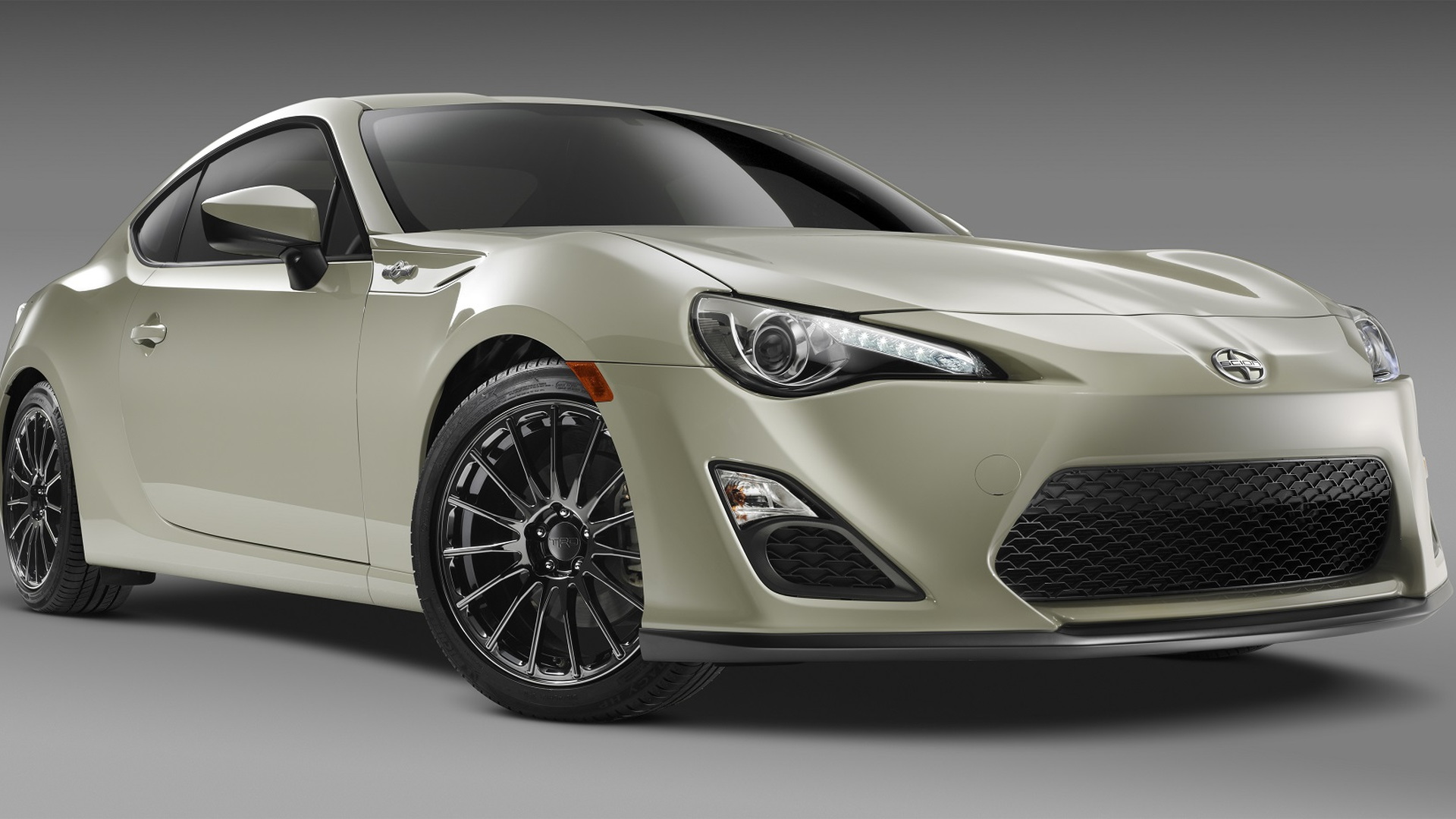 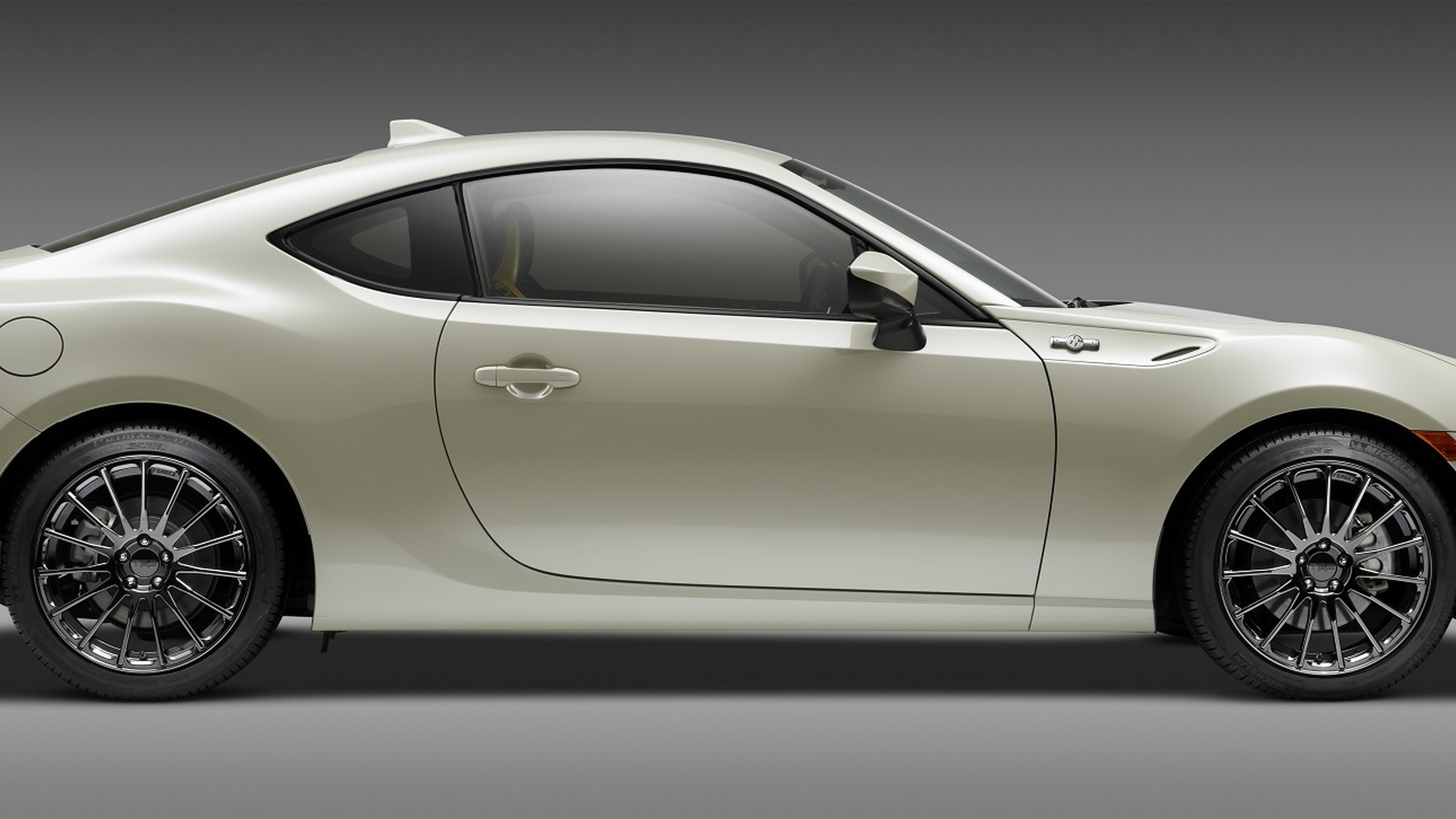 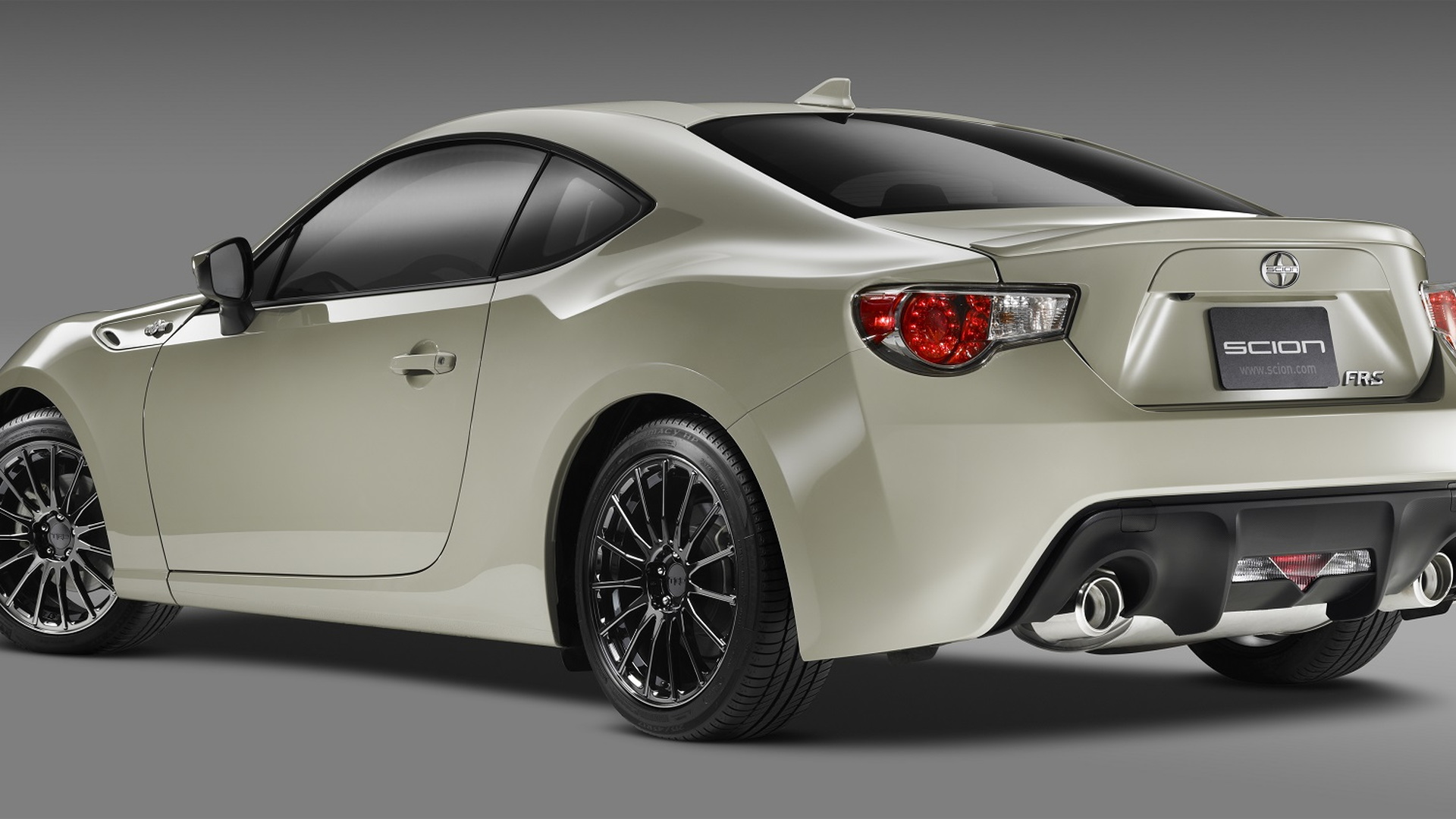 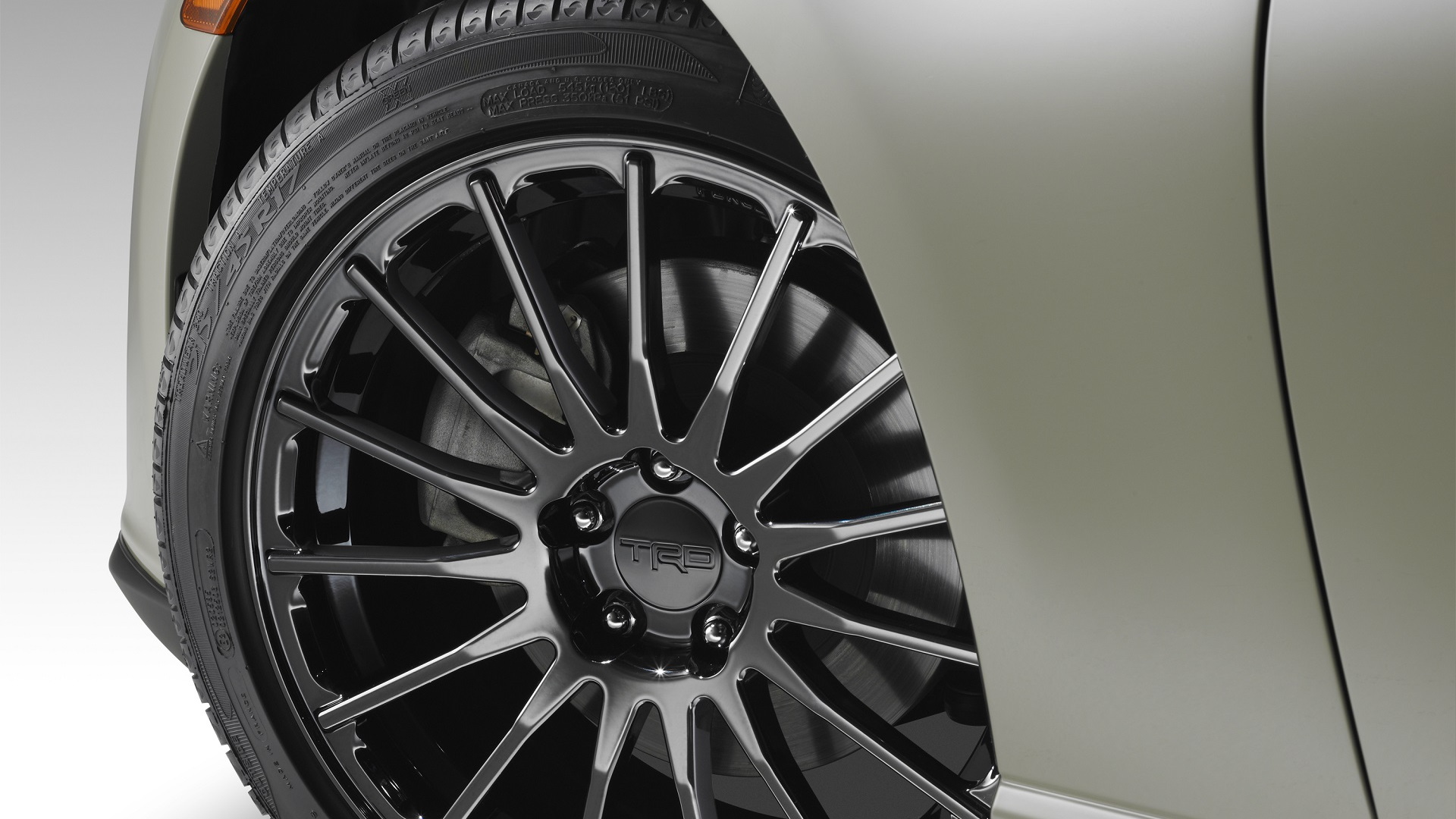 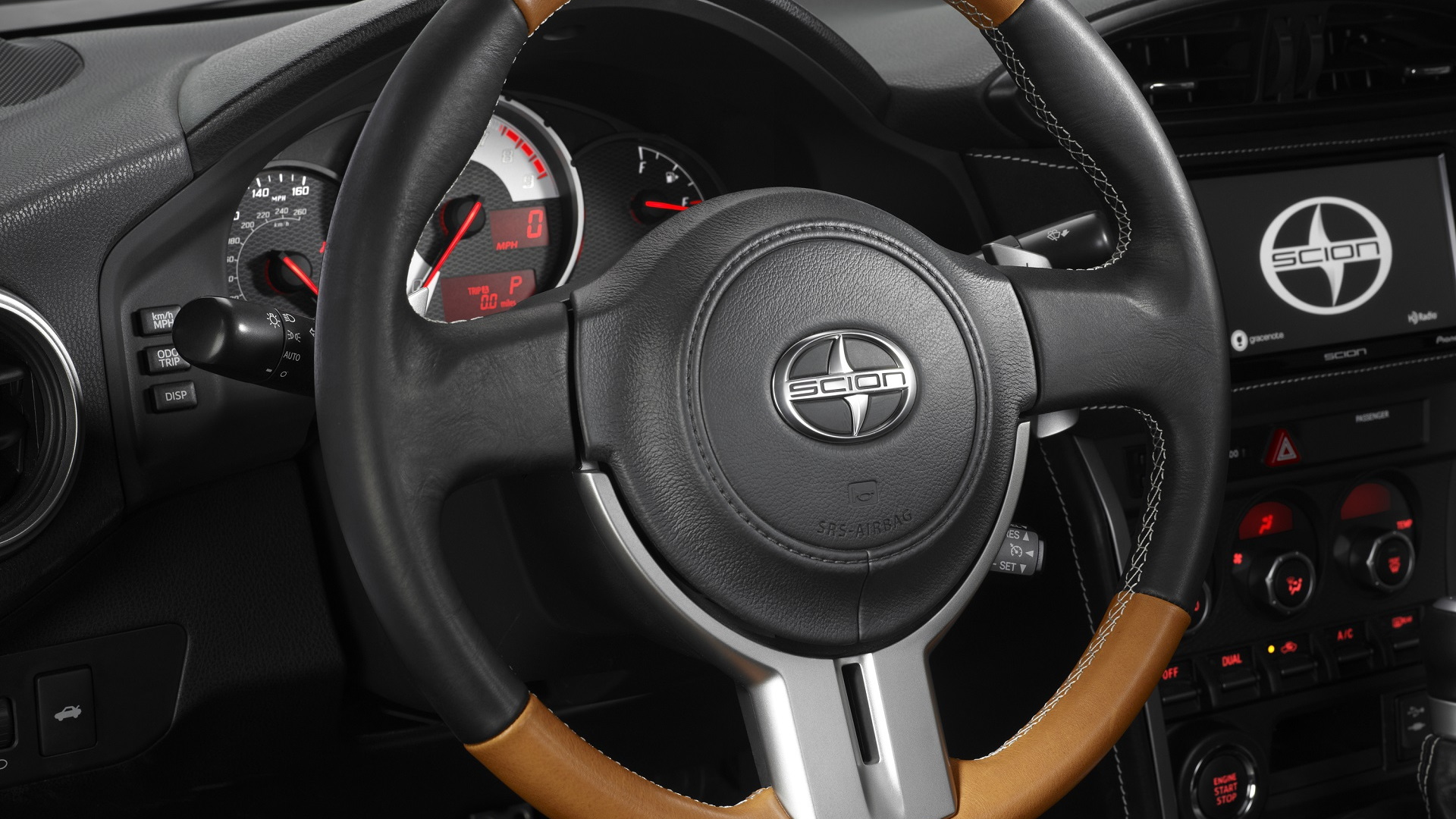 We're big fans of the Scion FR-S, even if the rest of America isn't. Scion's sporty coupe is a blast to drive and its skinny tires and handling balance are designed for drifting, despite a lack of power under the hood.

Even as it prepares an updated version of the FR-S hatchback coupe, Scion is working to give fans more reason to buy the current car. Following on the FR-S Series Release 1.0 from 2014, Toyota's low-priced brand has unveiled the 2016 FR-S Release Series 2.0. The Series 1.0 was limited to 1,500 examples, but the 2.0 is more exclusive, with just 1,000 units on offer.

Inside, the Release Series 2.0 gets heated front seats upholstery in black alcantara and leather with camel-colored accents. The steering wheel features the same materials, while the shift knob and parking brake lever are covered in black leather. Camel stitching is used throughout the interior, and camel accents can also be found on the upper door trim and door armrests. The dash features an embroidered badge, sequentially numbered from 1 to 1000. Rounding out the interior features are a Smart Key with pushbutton start and dual-zone automatic climate control.

The FR-S Release Series 2.0 is offered with either the six-speed manual or six-speed automatic transmissions. With the manual, it retails for $30,305 and with the automatic it costs $31,405. Look for it soon at a dealer near you. It will also be on show this week at SEMA, full coverage of which you can access via our dedicated hub.