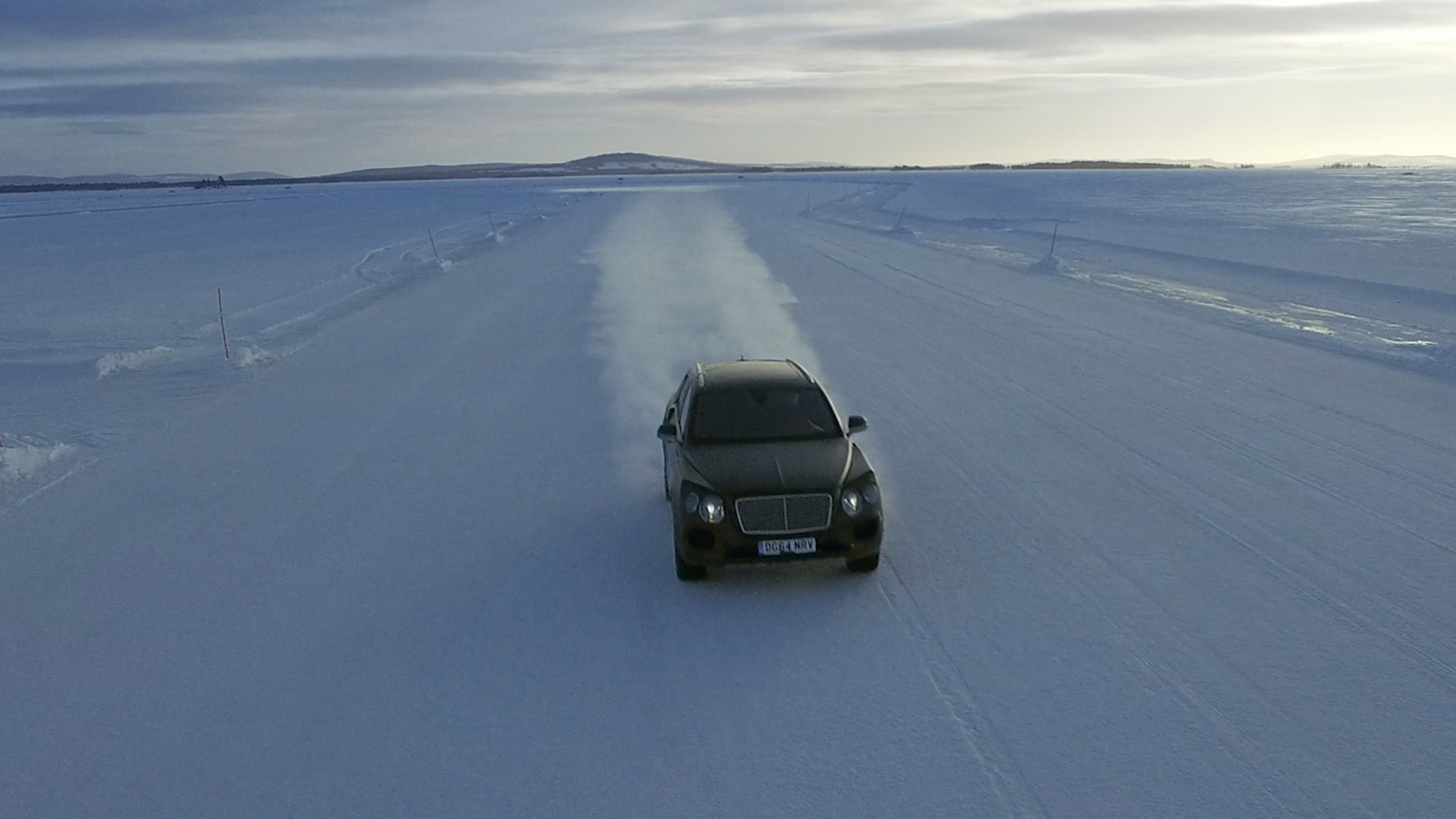 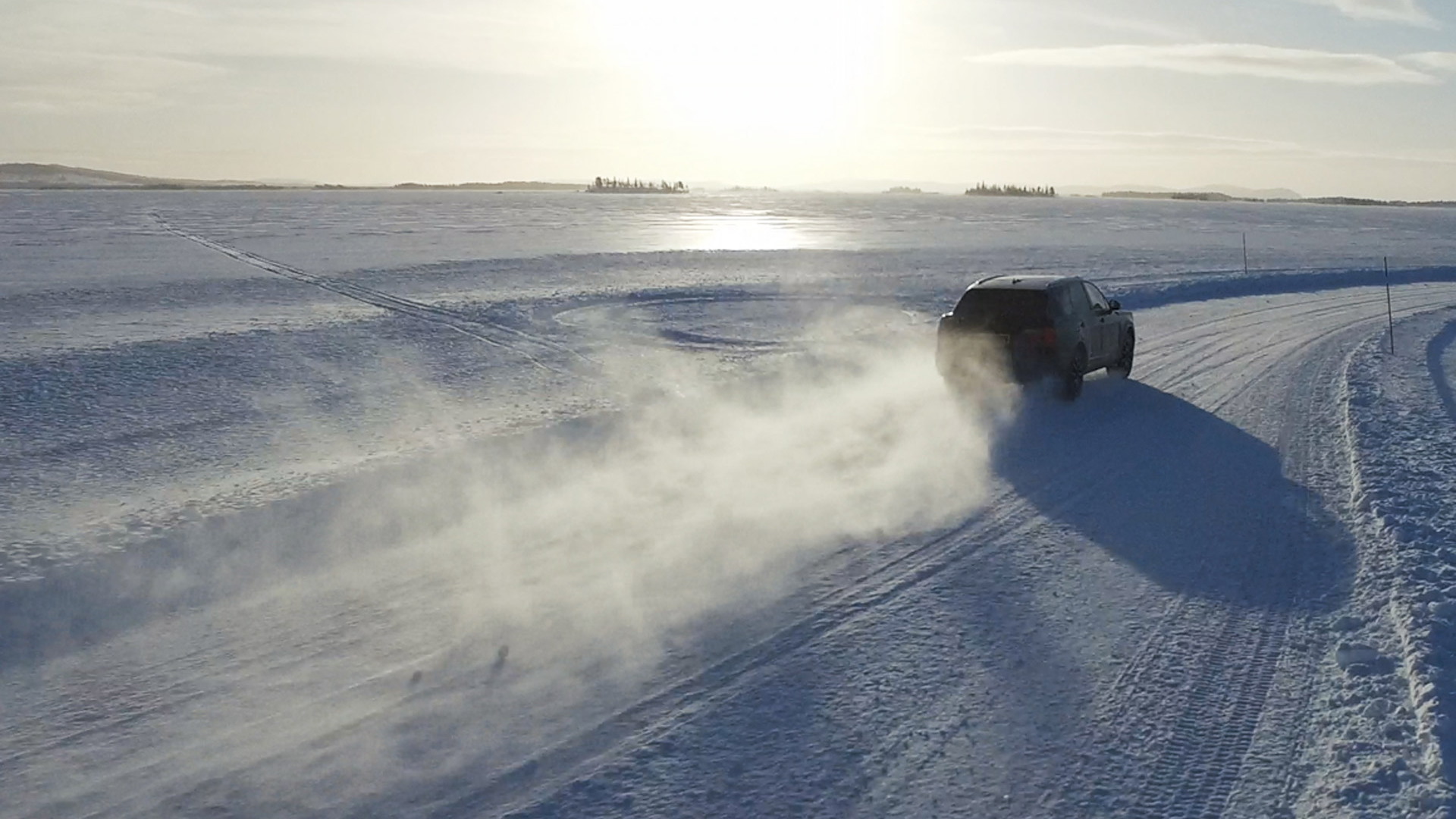 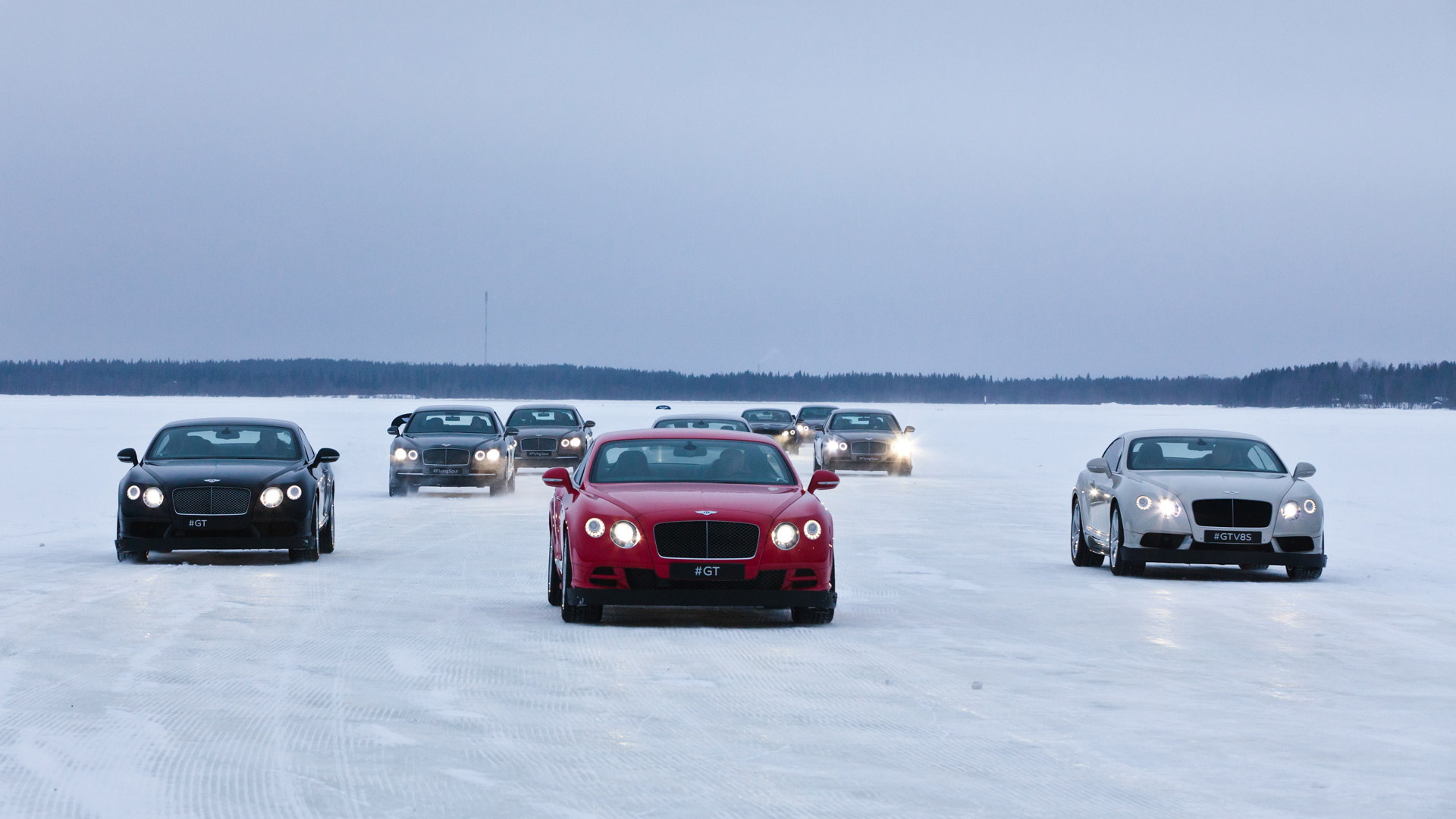 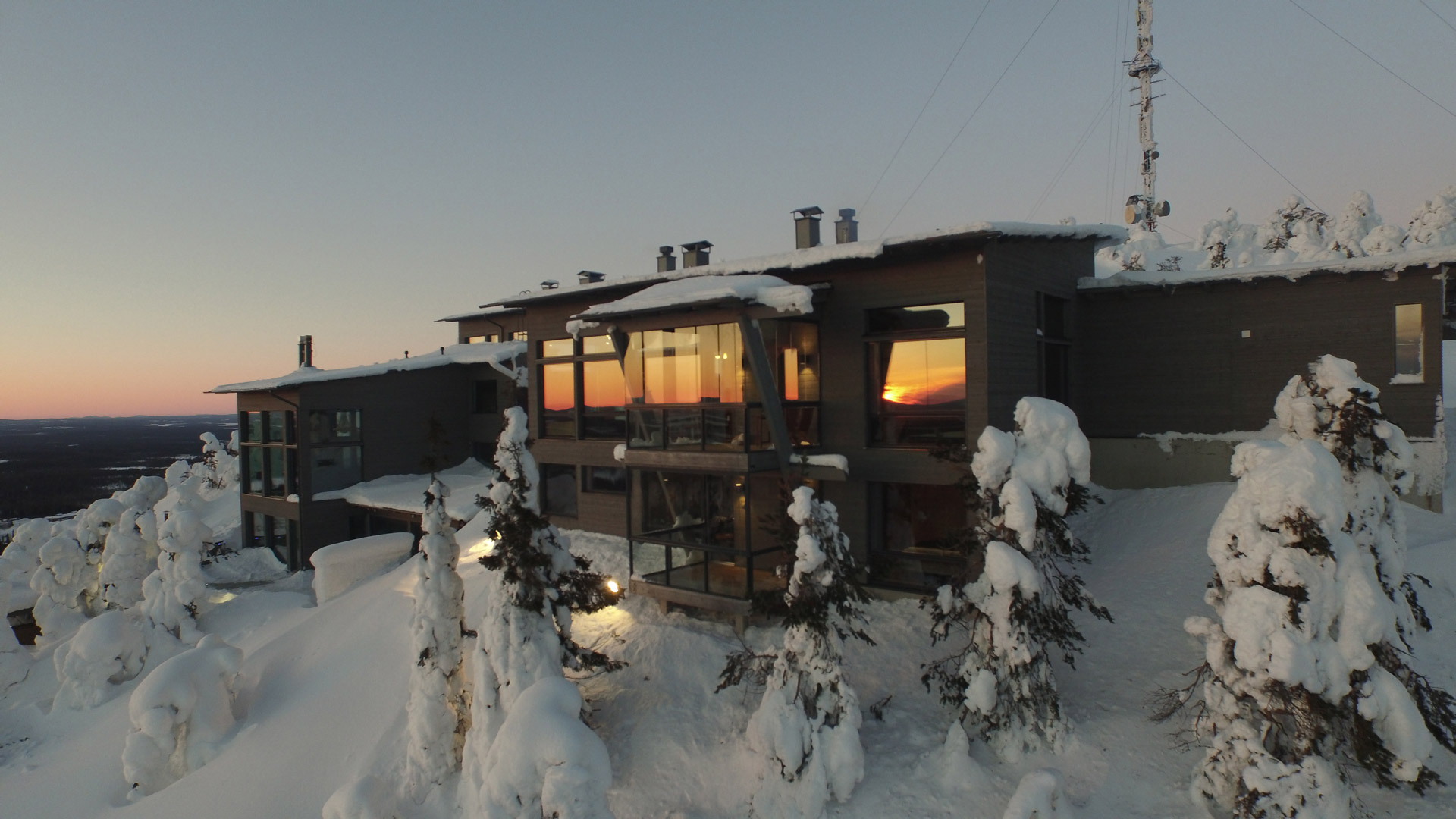 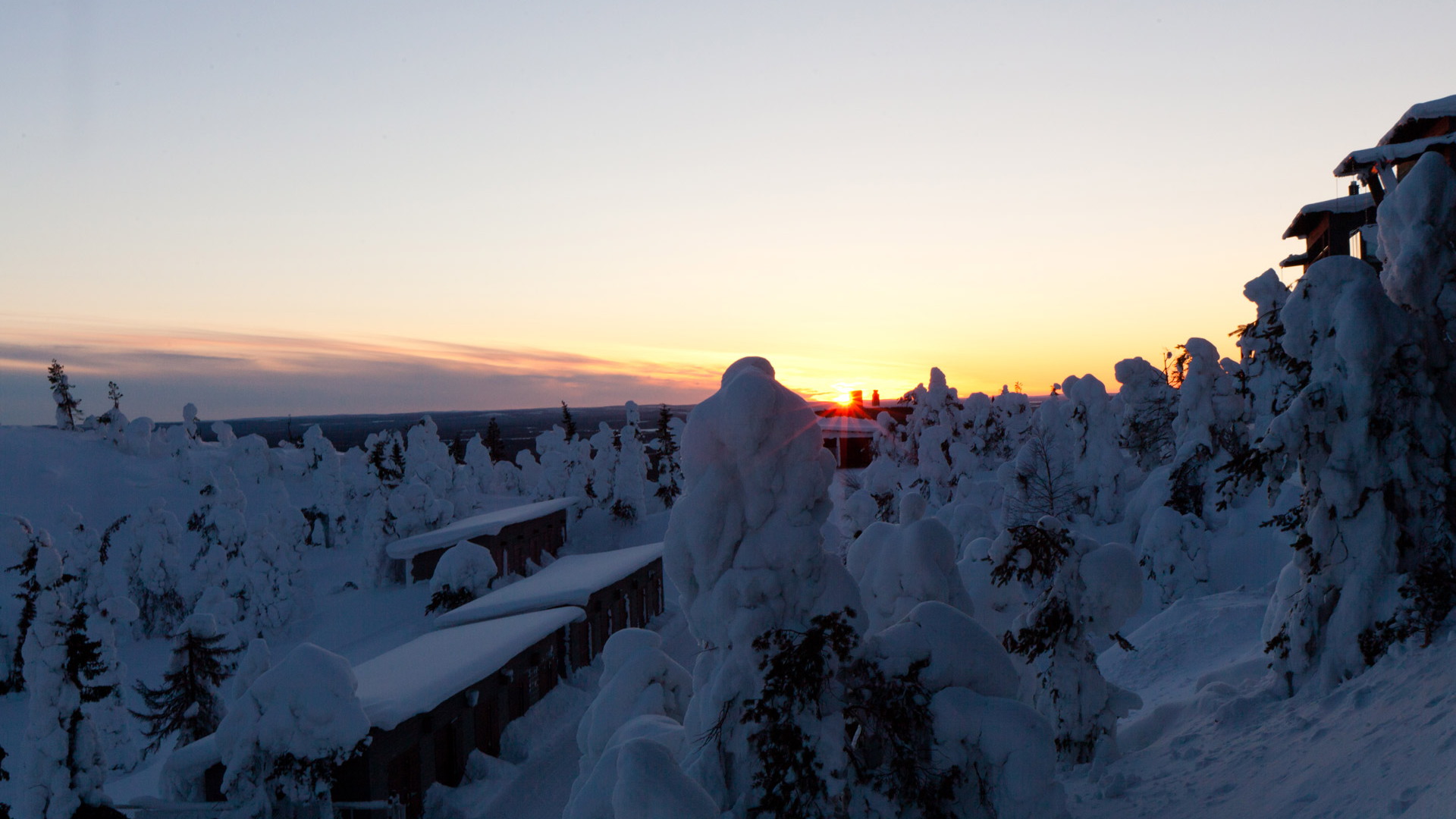 Bentley’s Power on Ice driving event has been running successfully for a number of years. The next one, which runs in January and February of next year on some frozen lakes in Finland, will be quite different to any of the previous events, though. That’s because it will be the first where participants get to sample a Bentley SUV.

Yes, Bentley has confirmed that its new Bentayga will be among the vehicles in its 2016 Power on Ice tour. And once again, four-time World Rally Championship winner Juha Kankkunen will be leading the tuition team. He’ll ensure you’ll be able to extract the most out of the 600-horsepower brute. There will be several other Bentleys on hand, too, including the potent Continental GT3-R.

The tour runs for about four days and includes two days of driving. In addition to frozen lakes, participants are also faced with challenging off-piste tracks. There are ten tracks all up, each of them designed by Kankkunen.

When you’re not driving, you’ll be able to relax in a sauna or enjoy meals featuring contemporary Finnish cuisine. At night, there are husky-sled tours to sample.

Booking for next year’s event is now open. Prices start at 11,900 euros (approximately $13,000) per person. If you’re considering the new Bentayga, the Power on Ice tour would be an excellent way to sample the vehicle in an environment more challenging than your local shopping mall car park.