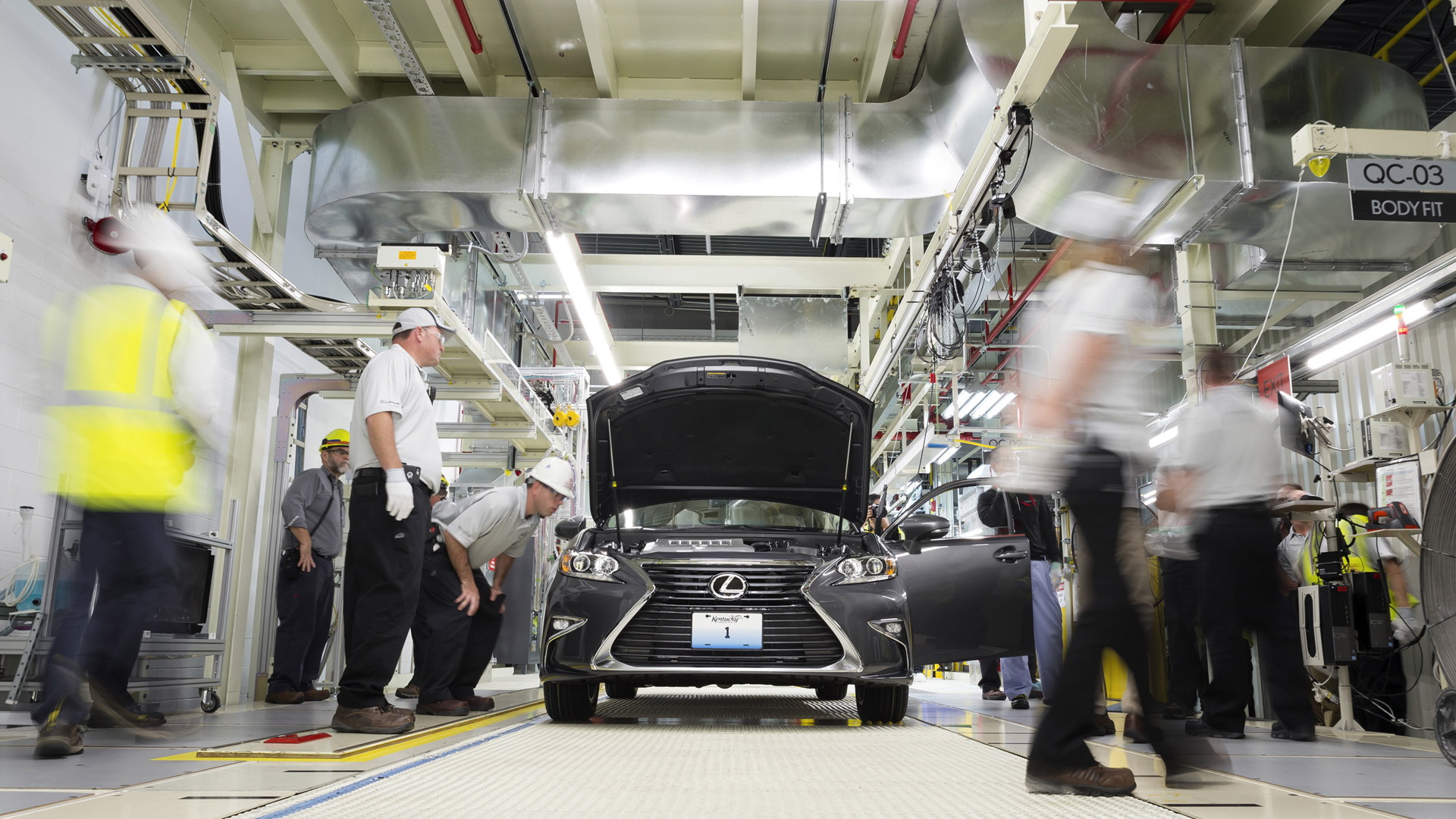 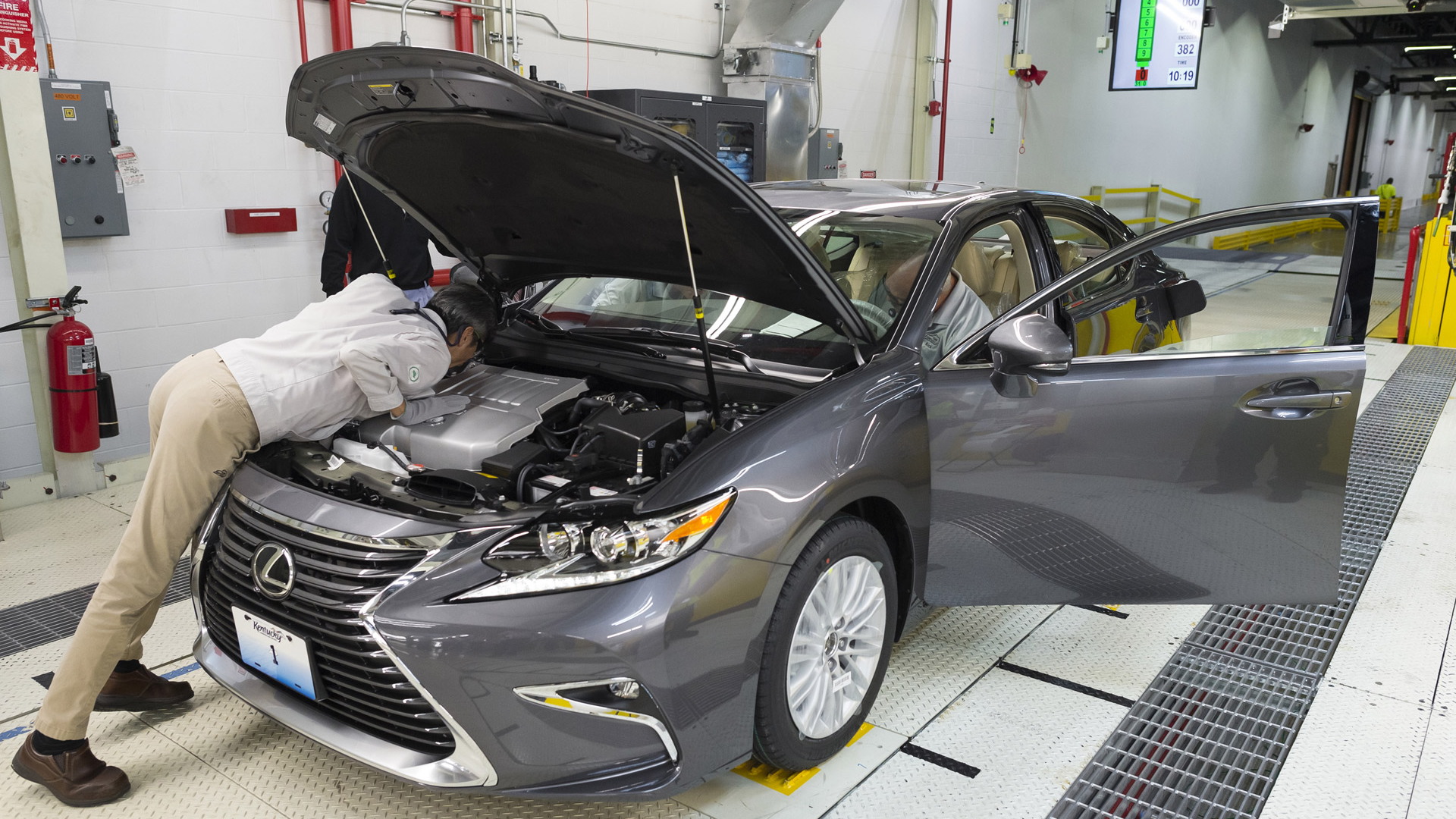 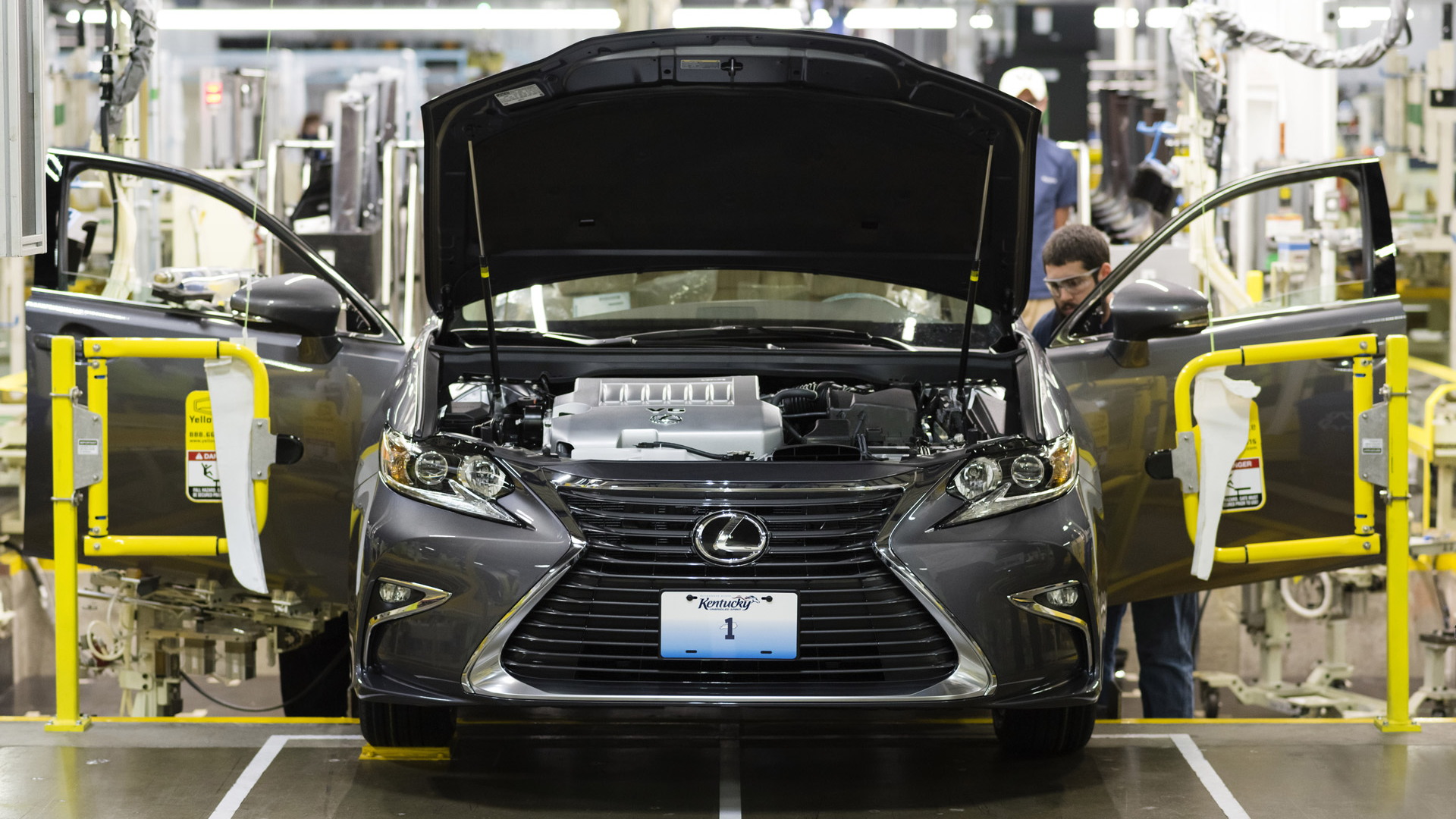 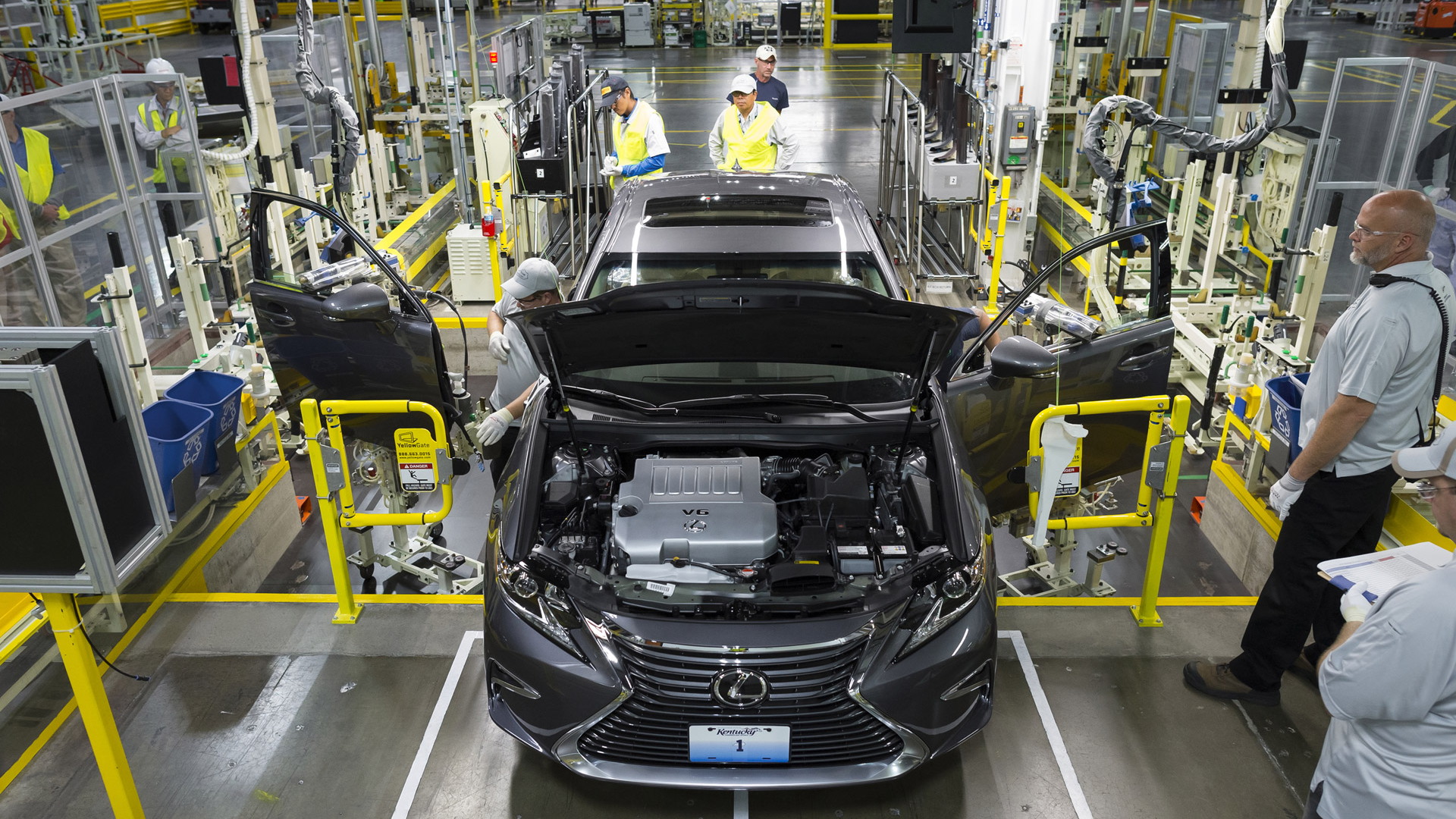 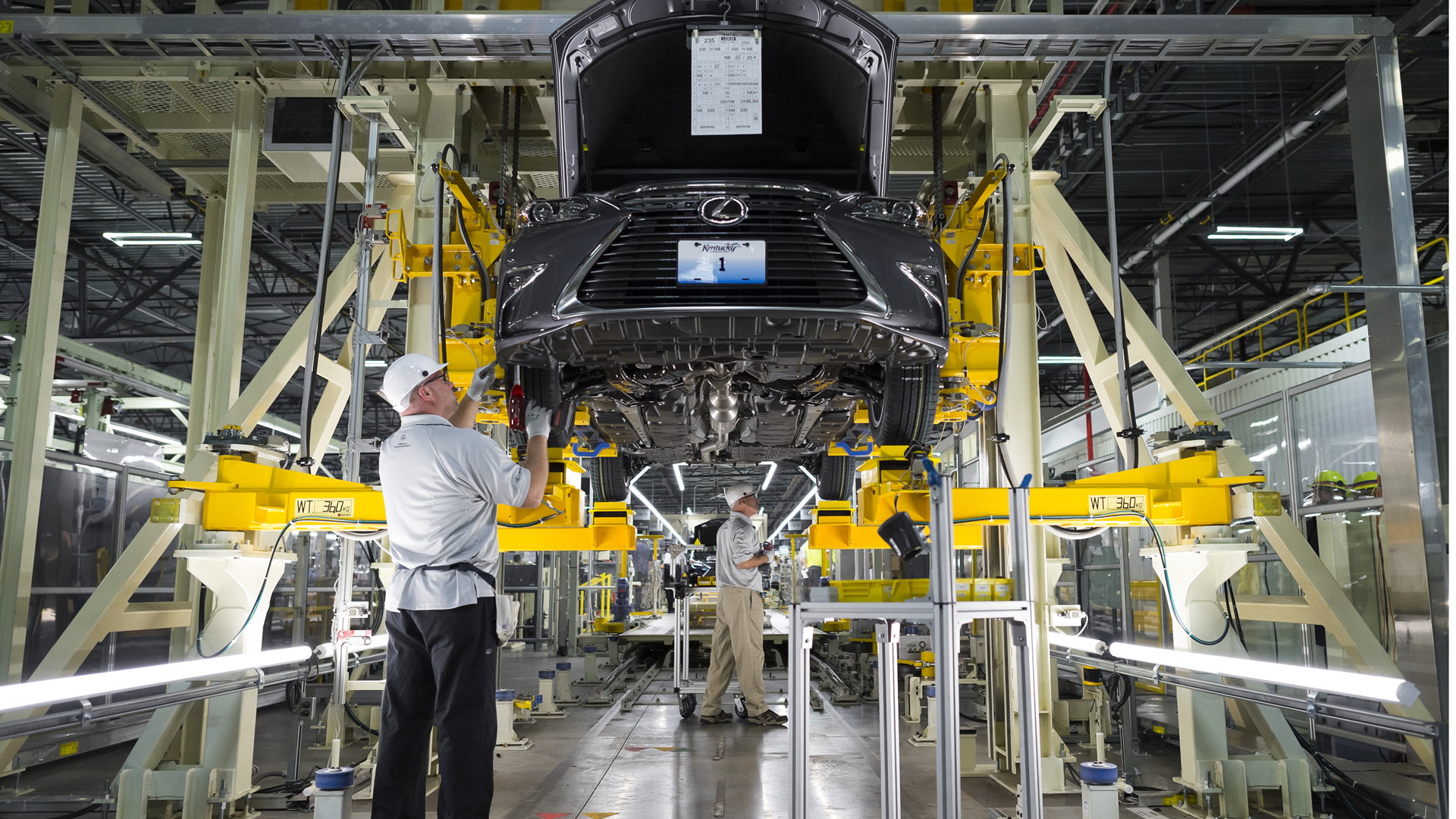 Lexus has been talking about starting production in the United States for years, and this week it finally happened. The first Lexus to be built on local soil was a 2016 ES 350. It rolled off the line at a plant in Georgetown, Kentucky, Toyota Motor Manufacturing, Toyota’s first plant in the country and the site of production for the Lexus ES’s corporate cousin, the Camry.

The latest news doesn’t come as a surprise as Lexus had confirmed it would start building the ES 350 at the Kentucky plant as far back as April, 2013. In all, around $360 million was invested toward a new dedicated assembly line, adding 750 new jobs. Annual capacity for the new line is 50,000 vehicles.

To prepare the team in Georgetown for production of the ES, personal underwent hours upon hours of training. This included trips to Japan to learn from more experienced production crews. It also meant spending time behind the wheel of an ES and meeting with dealers to get an understanding of customer requirements. The team also tore down a number of ES sedans and then built them back up, helping them learn about every facet of the vehicle and how to put it together the right way.

Lexus has tended to keep production of its models in its home market of Japan, though the RX crossover has been built in Canada for years. Adding production in more locations is crucial for hedging against currency fluctuations. It is also helps insulate manufacturers from situations like Japan’s earthquake and tsunami disaster of 2011, which proved devastating to Toyota and most other Japanese makes. In addition, building cars closer to where you sell them also helps speed up delivery times.