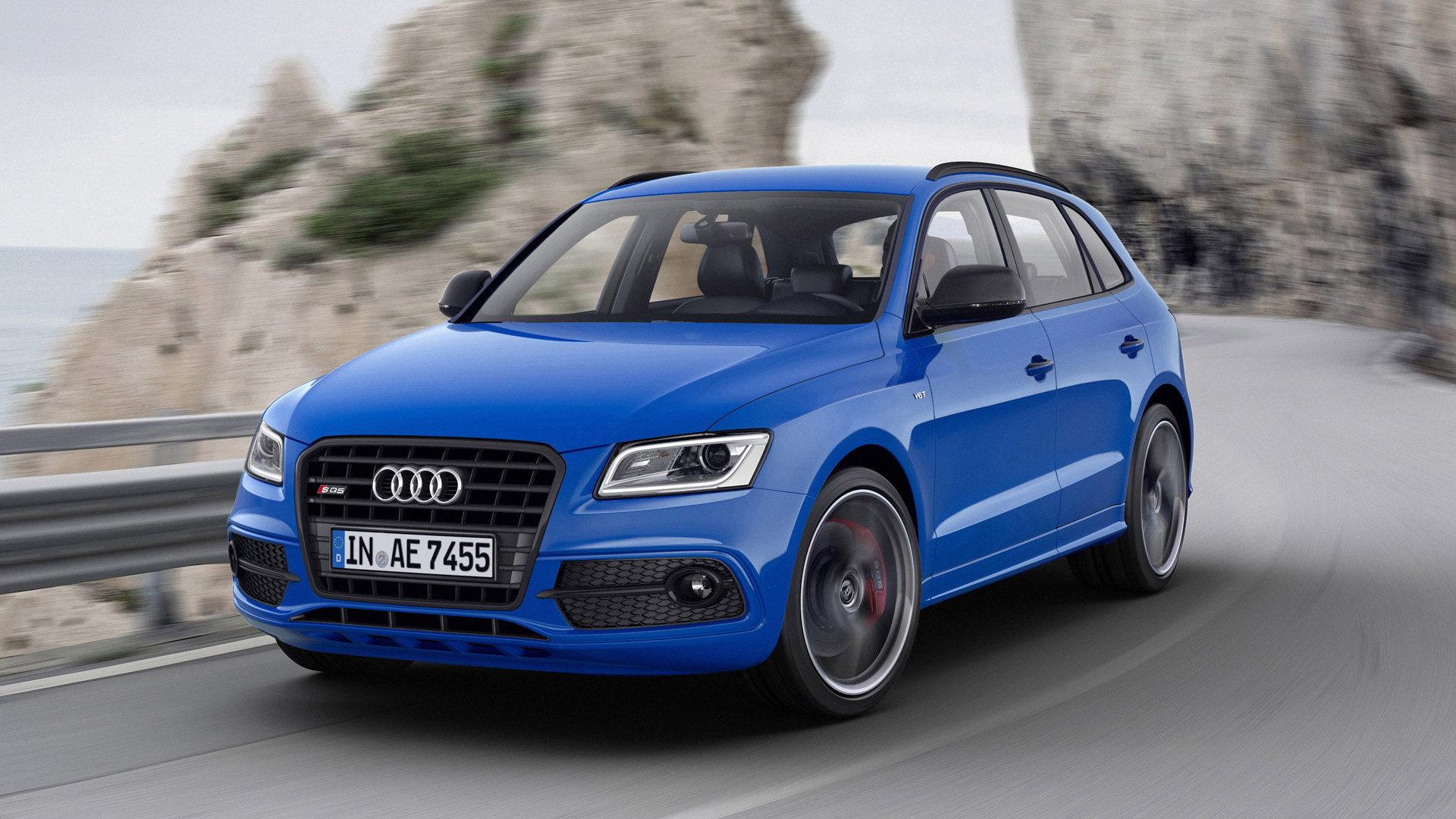 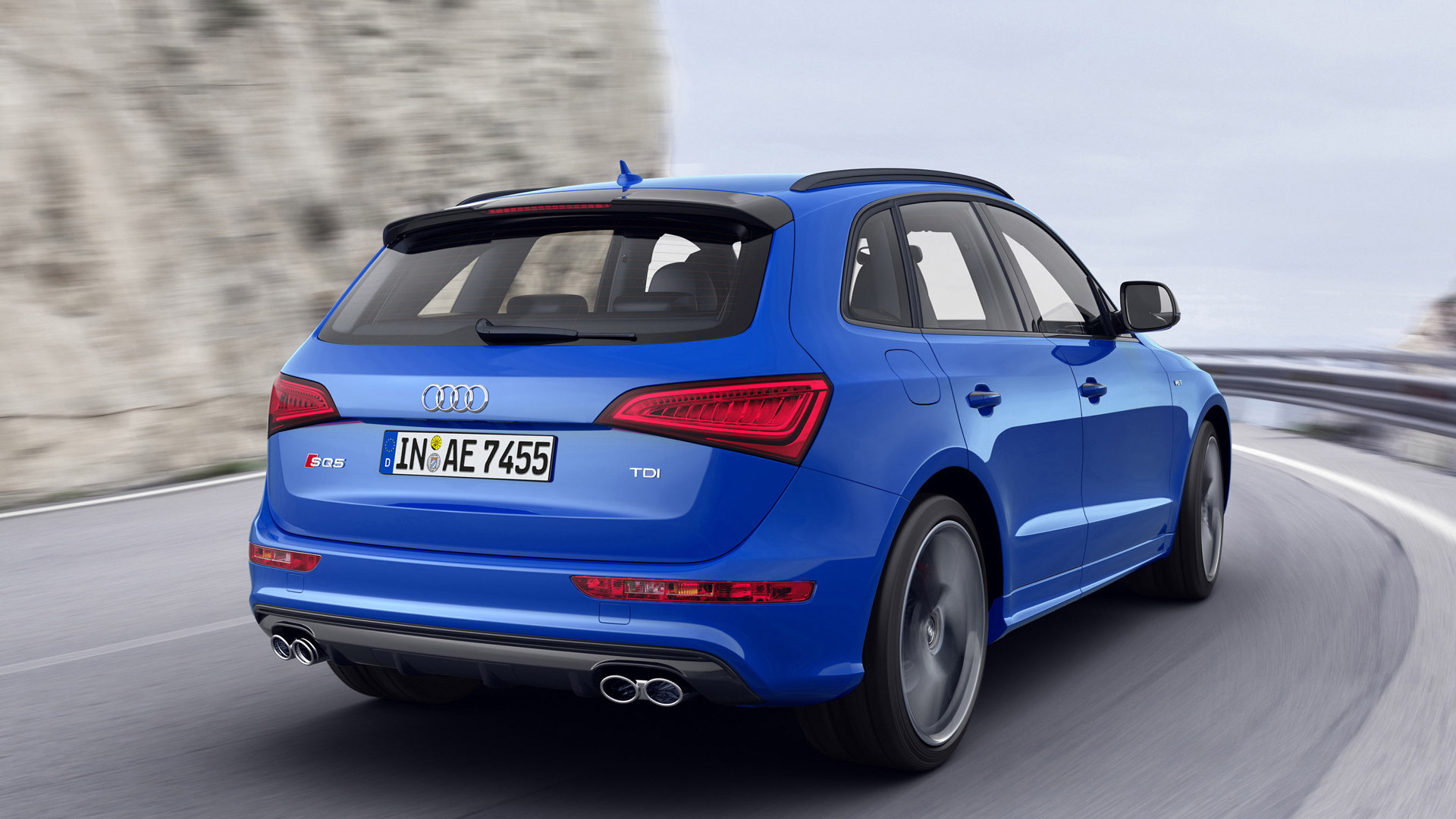 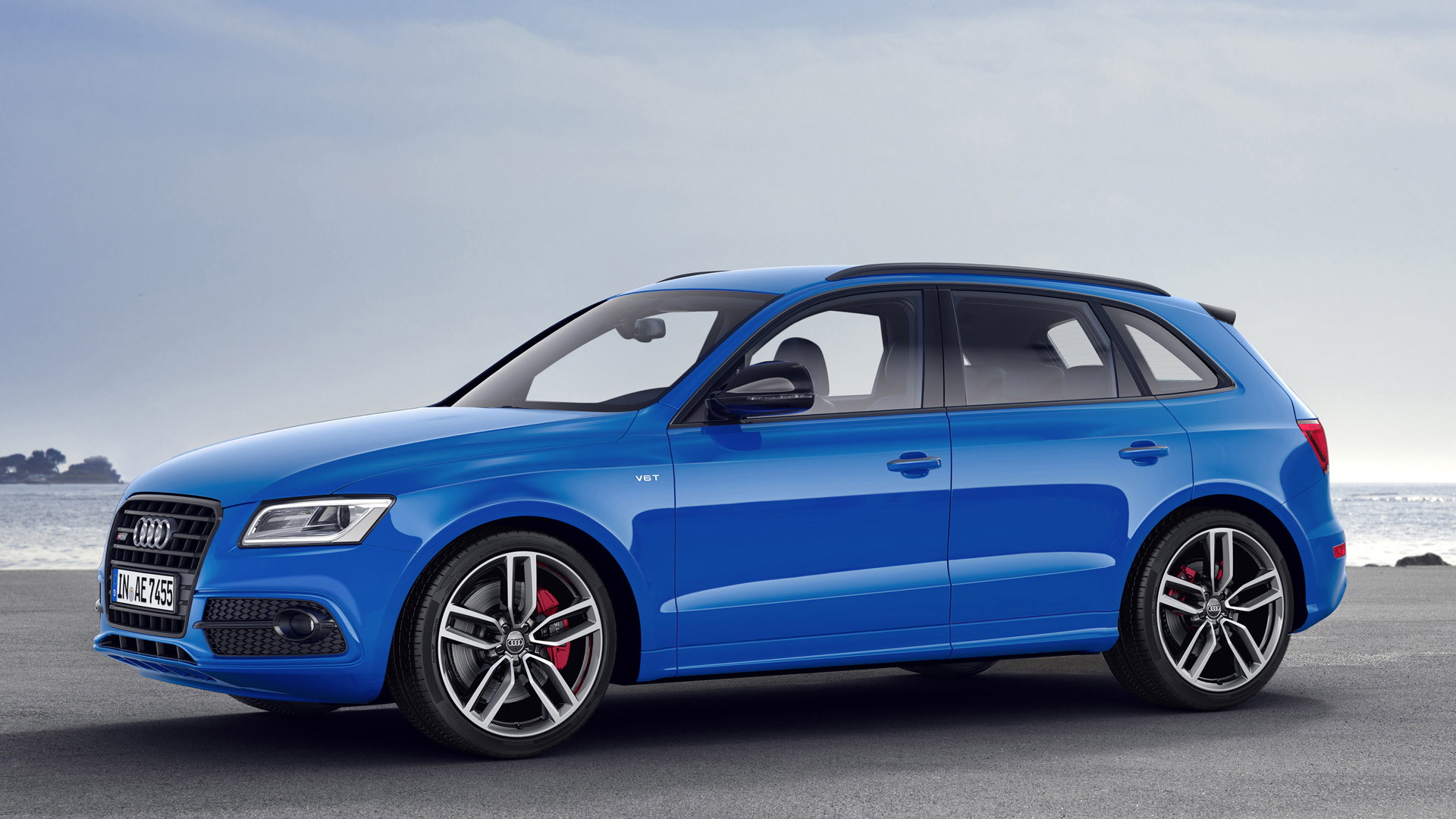 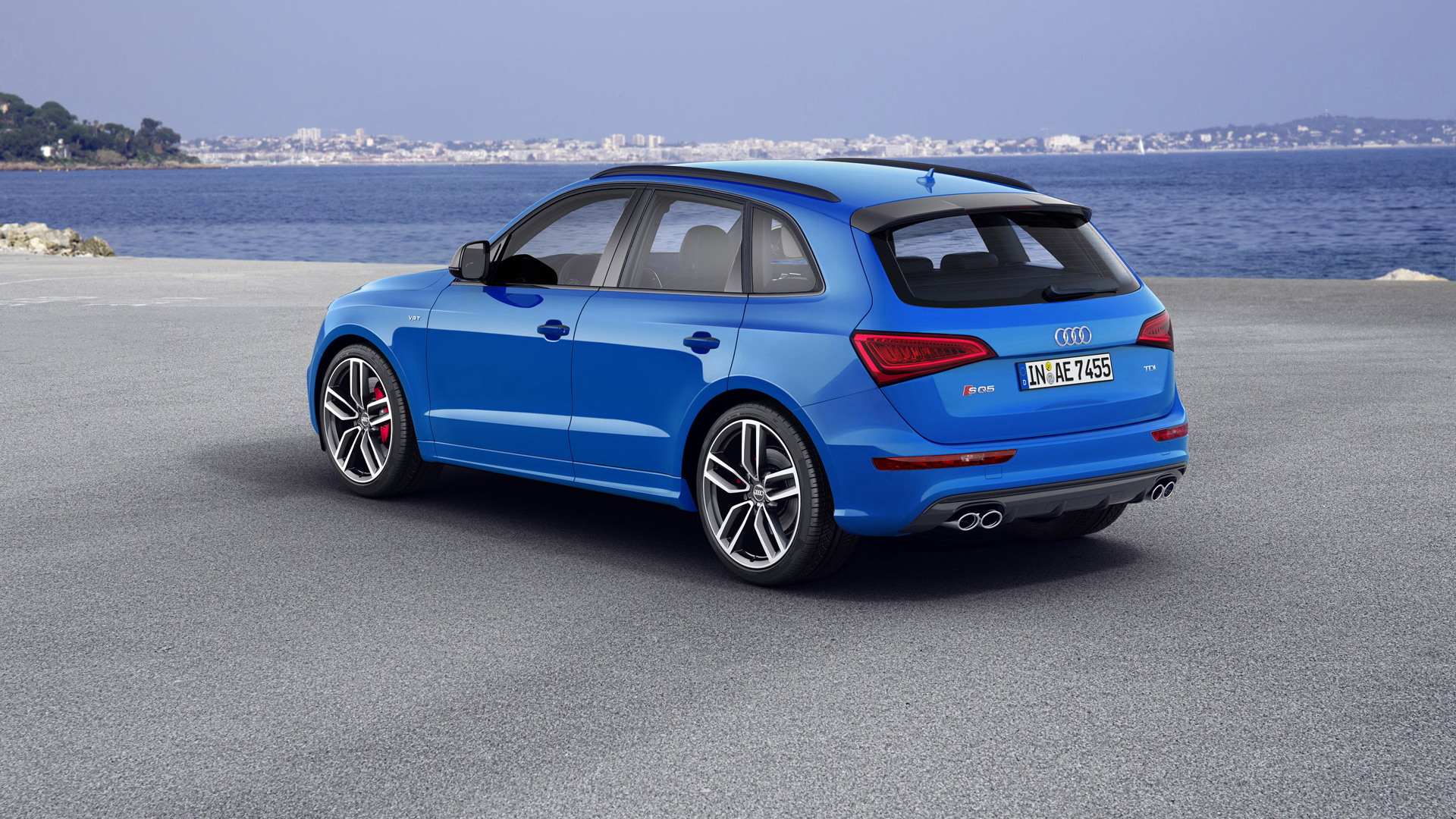 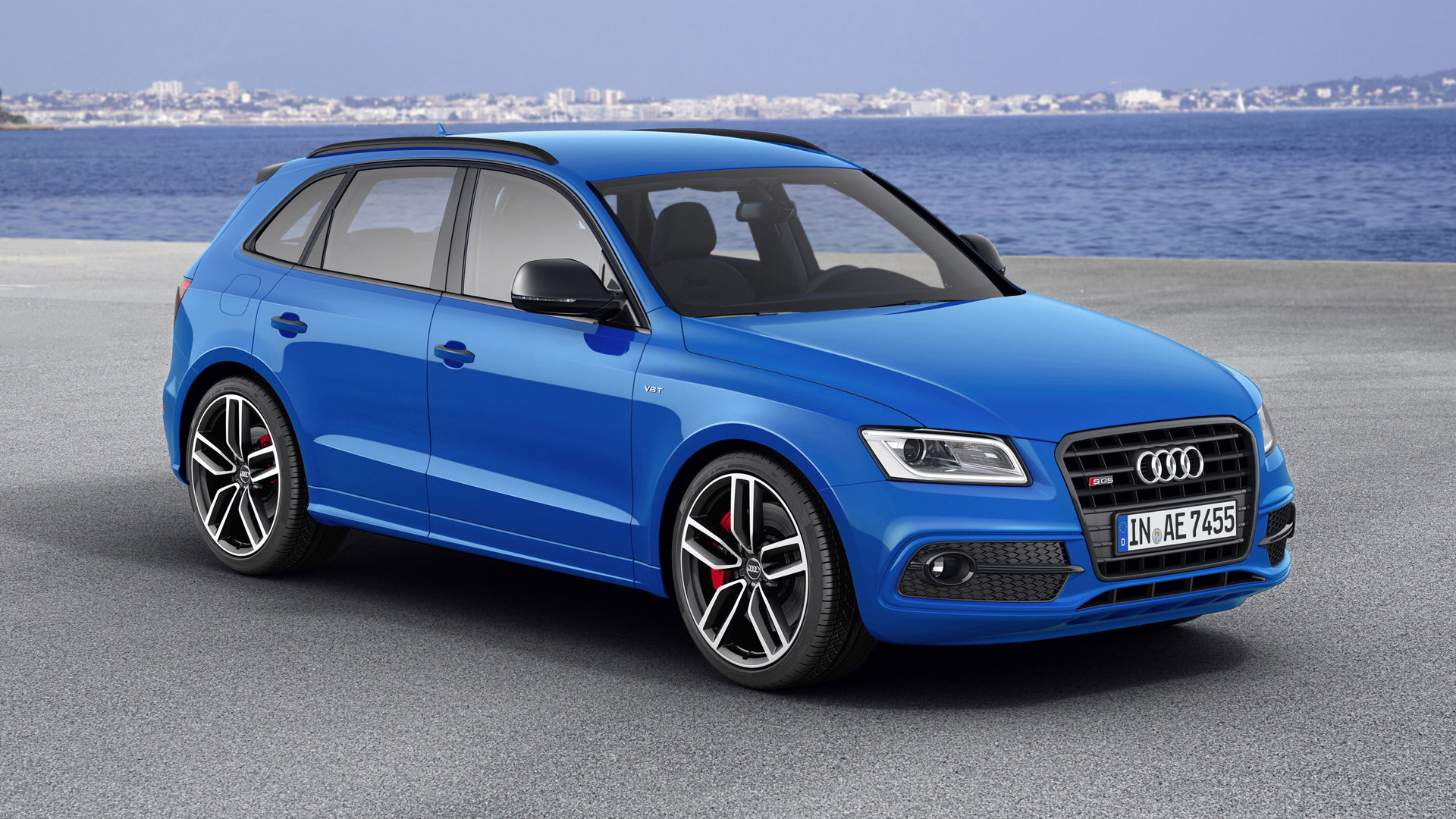 Audi is working on a new generation of its Q5, but to send out the current model with a bang the German automaker is launching a new, more powerful version of the SQ5 TDI model. The new version adopts Audi’s Plus labeling and makes its debut on September 15 at the 2015 Frankfurt Auto Show.

The diesel-powered SQ5 TDI isn’t sold in the United States but hopefully we’ll see a Plus version of our own SQ5. That’s because in addition to more power the vehicle also comes loaded with extra equipment.

Peak power from the small SUV’s twin-turbocharged 3.0-liter V-6 engine comes in at 340 horsepower, but the real story is the torque which now registers at a massive 516 pound-feet. That’s up significantly on the 313 hp and 479 lb-ft of the regular SQ5 TDI. Audi quotes a 0-62 mph time of 5.1 seconds and a governed top speed of 155 mph for the Plus version.

Like all S models from Audi, the SQ5 TDI Plus delivers its power to the road via the quattro permanent all-wheel drive system. However, for the first time on a Q5, Audi has fitted its sport differential. Located at the rear axle, this distributes drive between the wheels depending on the conditions. Other goodies include 21-inch wheels shod with 255/40 size tires at all four corners.

You’ll recognize the SQ5 TDI Plus by its gloss back exterior accents which can be found on the wheels, side mirror caps, door handles, roof spoiler and rear diffuser. Inside, a diamond pattern features on the Nappa leather-lined seats and more leather is used for the armrests on the inside of the doors. For 100 lucky customers, Audi is also offering a limited edition version that comes in exclusive Macaw Blue paint.