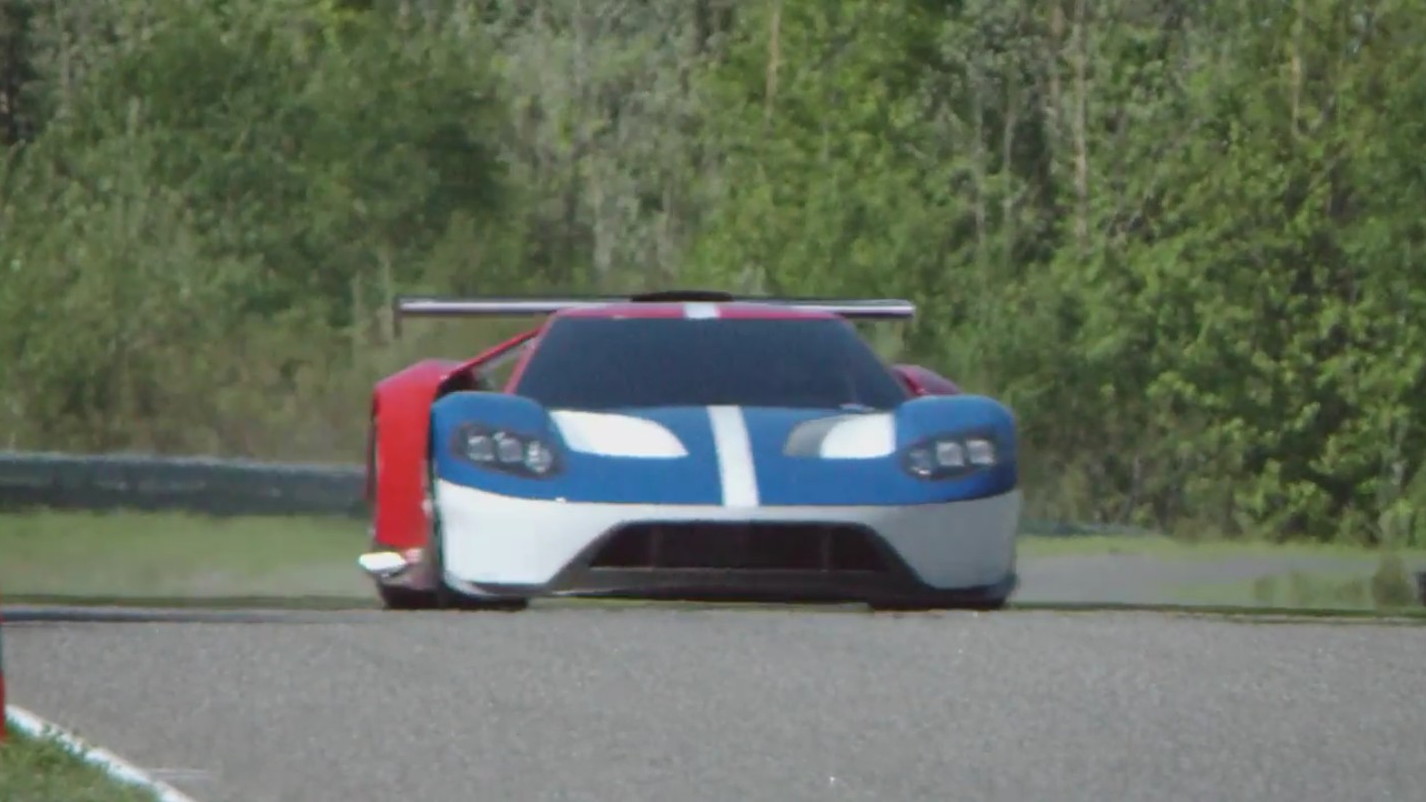 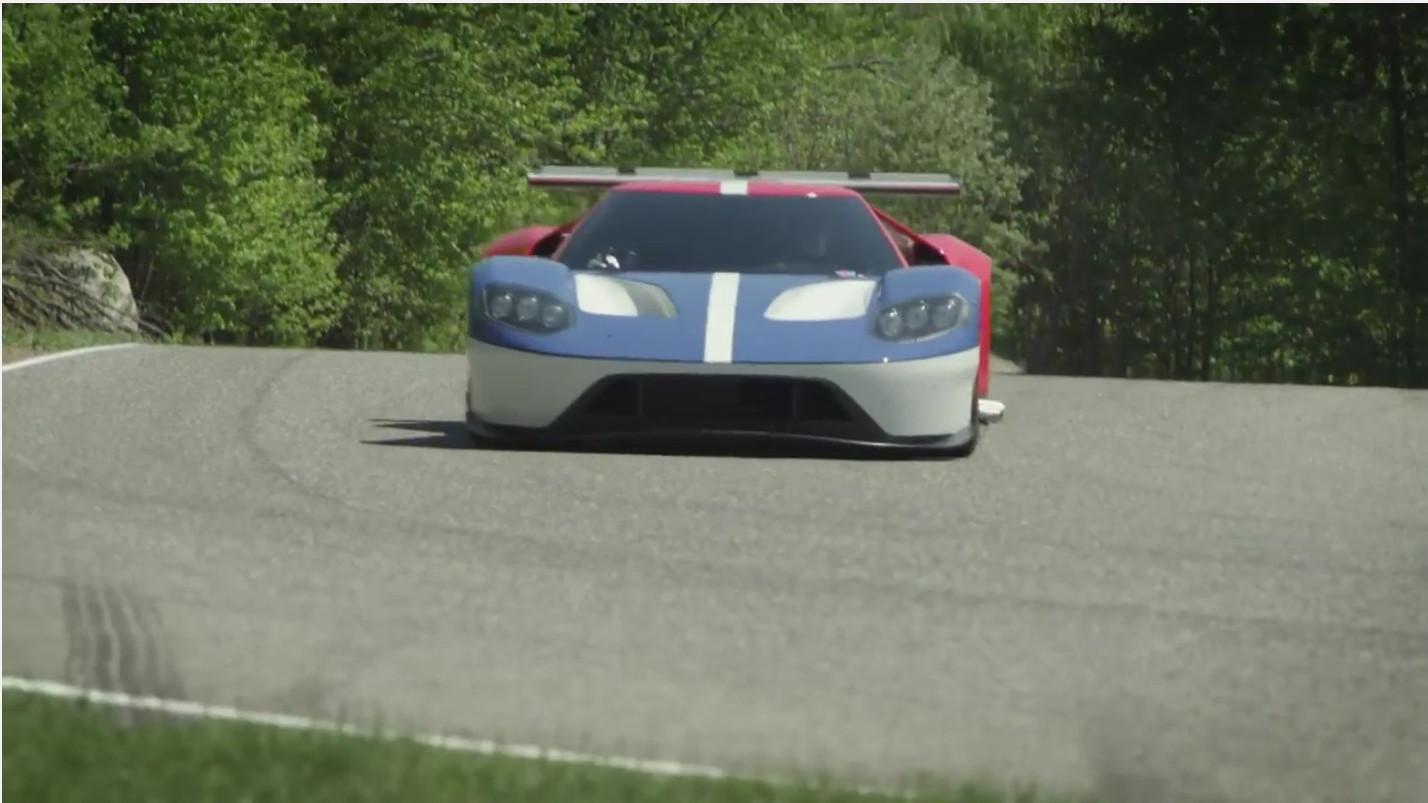 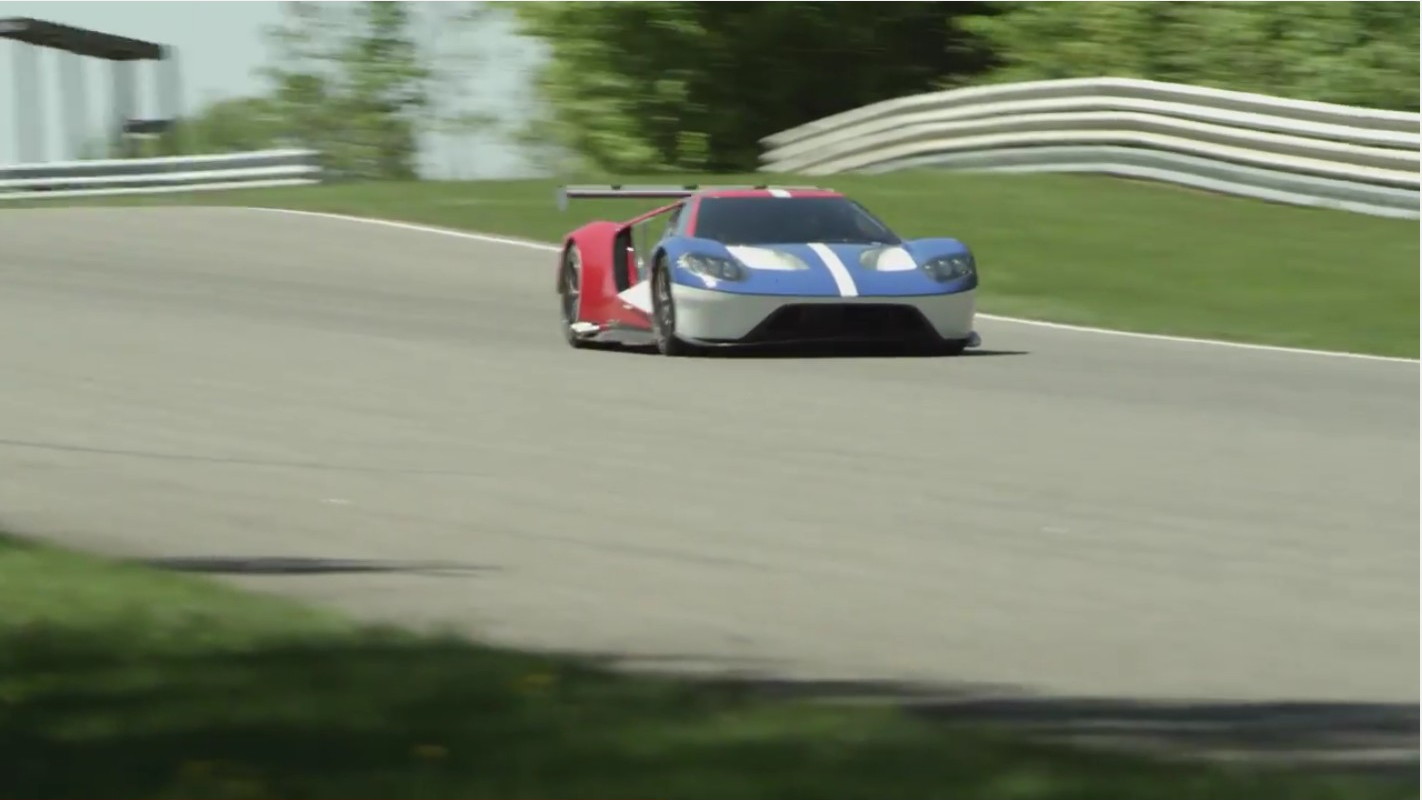 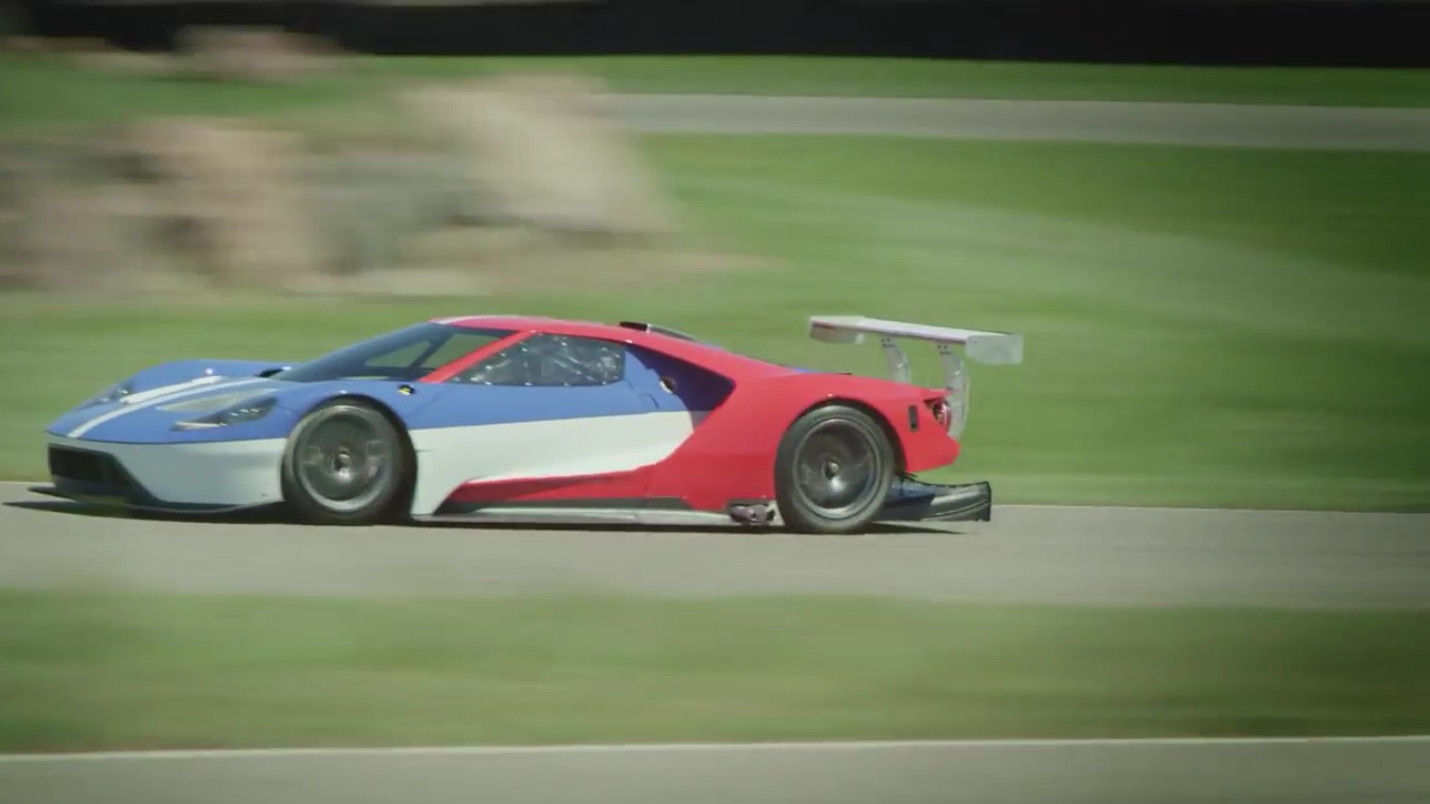 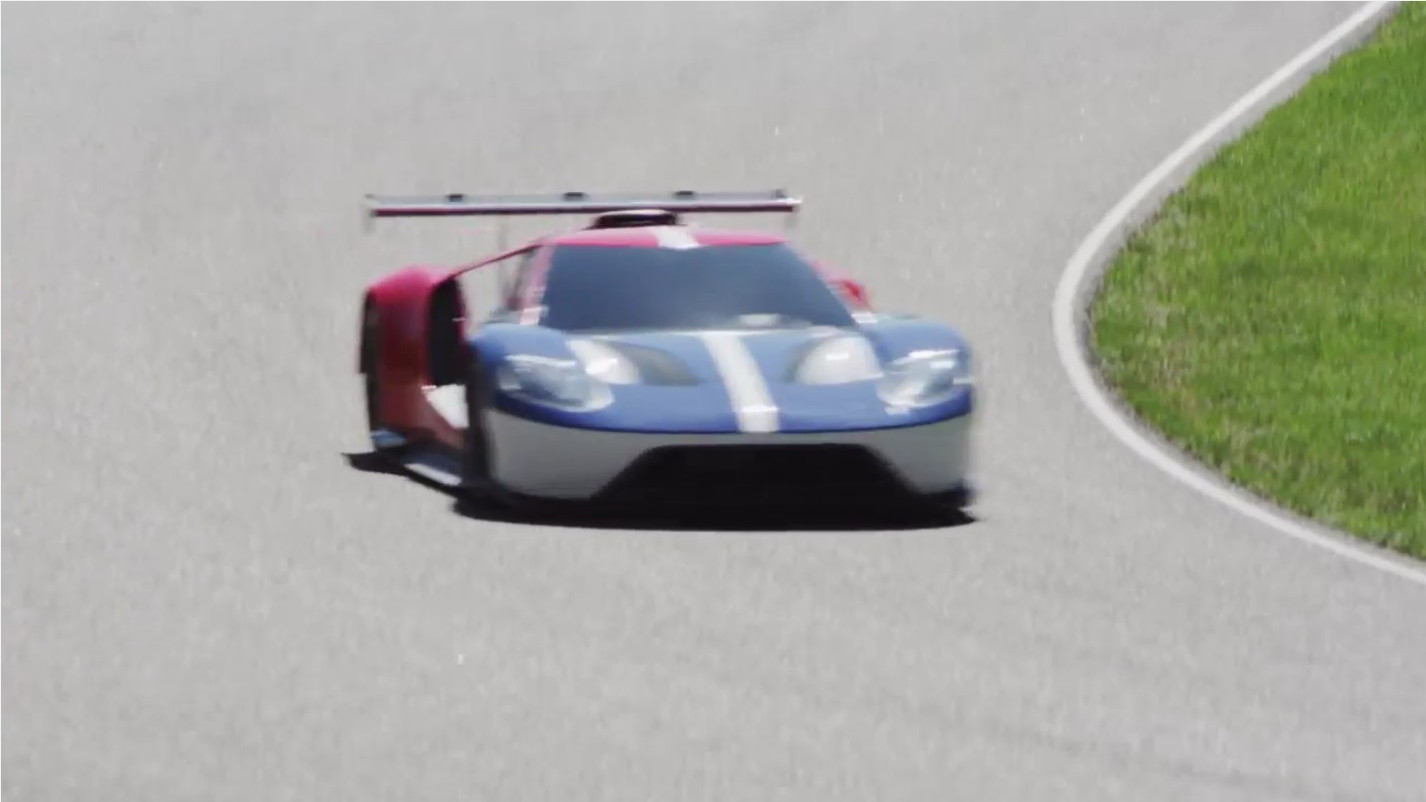 The Ford Motor Company [NYSE:F] is set to enter the World Endurance Championship next year with a race car based on its new GT supercar, competing alongside the likes of Aston Martin, Chevrolet, Ferrari and Porsche in the GTE category for production-based racers. The real highlight will be the Le Mans round of the championship, which can't come fast enough. There, the Ford GT will return to the famed French racing circuit.

Back in 1966, Ford took its GT40 race car over there and whopped on Ferrari's behind. It then did the same thing for the next three years. Next year’s race will mark the 50-year history of this wonderful motorsports victory.

Ford is clearly getting ready to go for the win, and the automaker is doing so with a rather excellent machine in the all-new GT. The version of the supercar designed for competition use is expected to be remarkably similar to the road car that's due in showrooms next year, including going so far as to pack a 3.5-liter EcoBoost V-6.

Ford has been testing its car at a number of race tracks, the latest being Sebring, and the sound is quite entertaining as this video from YouTube user Lanky Turtle confirms. This isn't full-song type noise, but the popping, whirring, whistling, and growling we're getting should serve as a tasty appetizer before the main full-throttle course.

All of that noise comes courtesy of the aforementioned 3.5-liter V-6 engine. Most expect the power output to wind up in the 600-horsepower range, and we can't wait to learn more about all of the aerodynamic intricacies of the car.